A status update on the Hexeny works we've been doing these past few months!

Posted by HexenEdgeOfChaos on Jun 15th, 2010

It's been a merciless year for us so far. We are struggling with map performance, texture compression issues and some code based problems. But nothing like that detours us from working away like worker-ants on the often tedious tasks involved in game development. I would like to thank the members of the team that have kept at it... They have kept committing to the build each day these past few months while for them sometimes it seems like there is a never ending list of tasks that need to be finished. 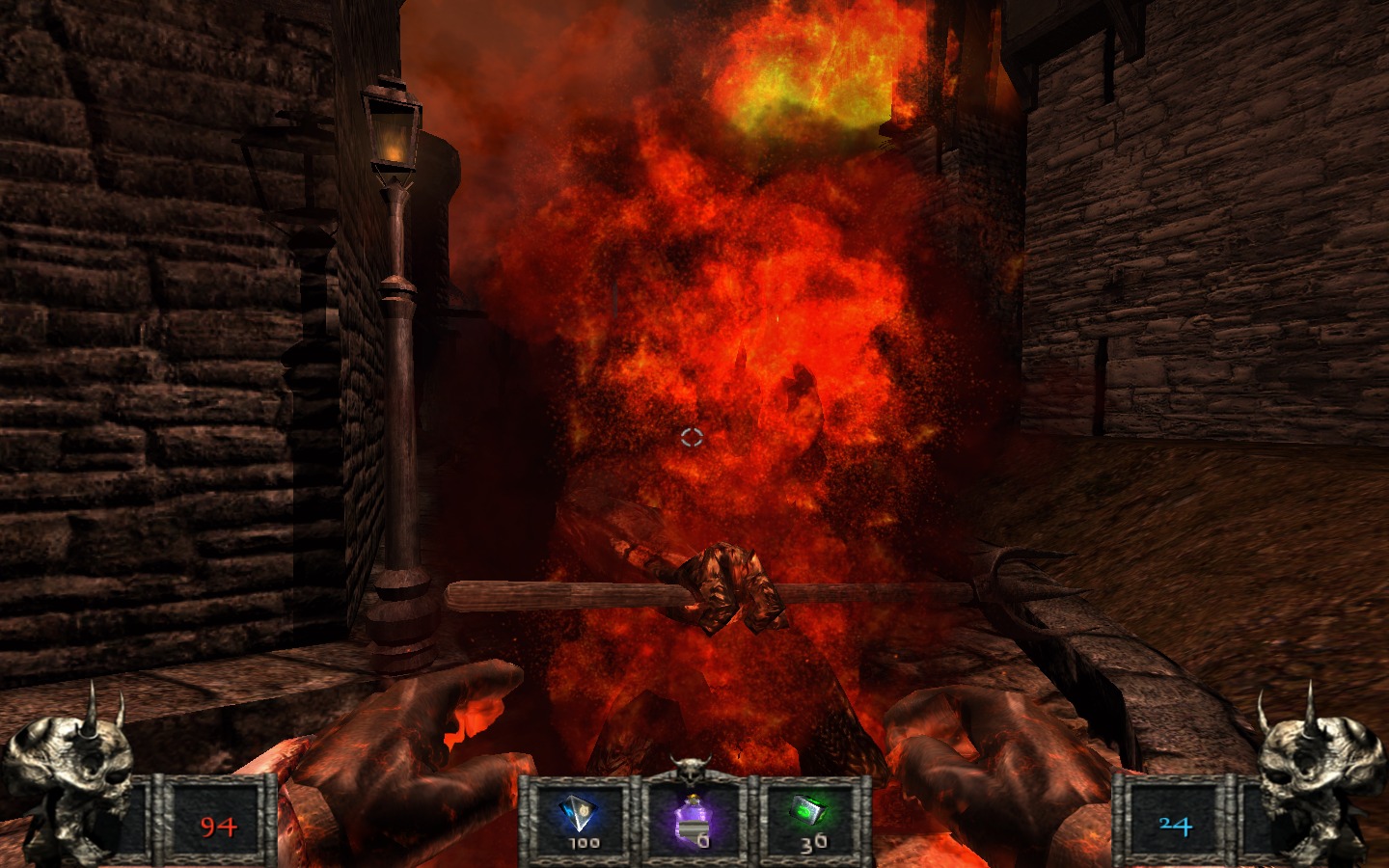 I would like to point out, and believe I speak for nearly everyone when I say so, that UV mapping today still is not what it could be. The tools should become even more intuitive than they are now and it takes too much production time to create quality UV maps.

In any case, we've gotten pretty far these past few months and have come very far in terms of implementing gameplay in the first hub. We'll keep you guys posted soon with some new media coming from these maps.

Meanwhile, don't forget to check out the forums, where we often post new screenshots and talk about the development of the mod, we now have 8 pages filled with screenshots and comments in the 'Frequent Random Screenshots' thread here: Hexenmod.com

We'd also like to point out that the entire backstory to the game can be found in the Journals of Roden:
Click here to read them and familiarize yourself with our backstory and the given circumstances you'll be entering the game with.

Checked out the thread you mentioned with all of the screenshots. The mod looks great, just keep working at it!

you're probably right about UV maps. It's the only thing that really put me off enlisting with a project to produce skins -- I can do the textures when I have a pre-existing reference (ie. reproduction and tweaking), but building that reference is hostile territory for me.

Thanks for persevering, for what it's worth.

I can't wait for this mod to be released. :)
Even a playable beta would do the job