The Principality of Moldova is located in the North Eastern part of the Tsardoms map. Like the Wallachians, the Moldavian armies focus on light cavalry and lots archery of archery units. Their units include peasants and shepherds armed with deadly composite bows, horse archers, light lancers but also the famed heavy boyars. 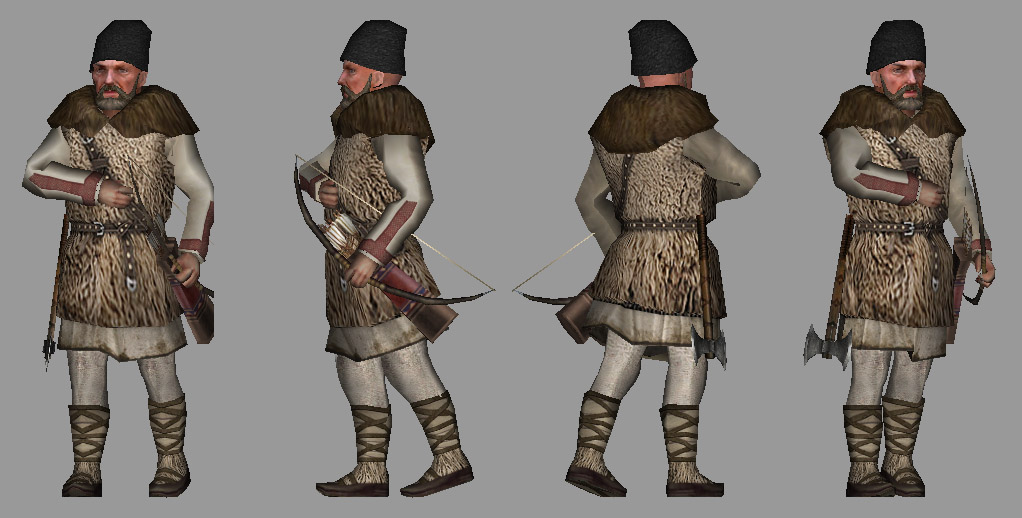 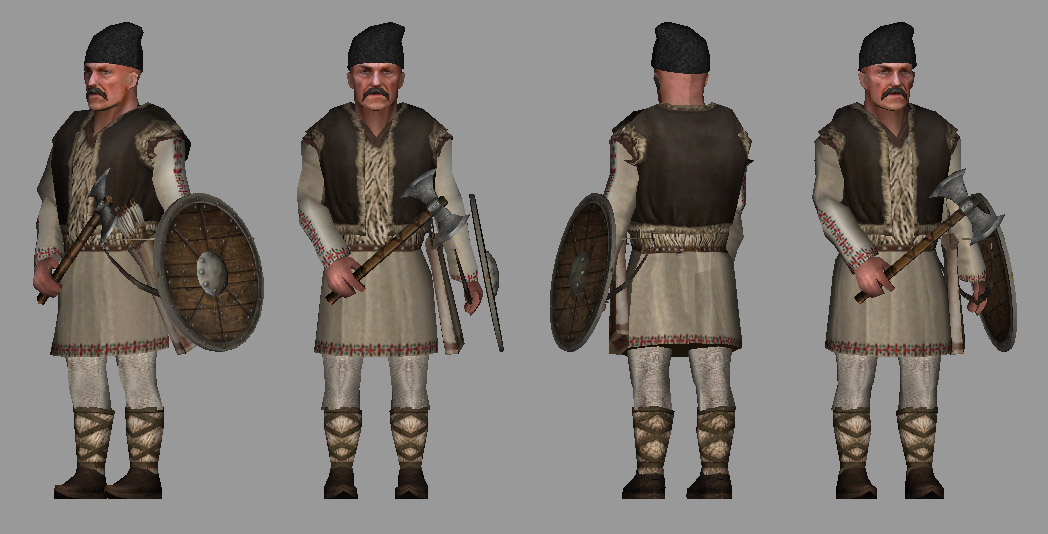 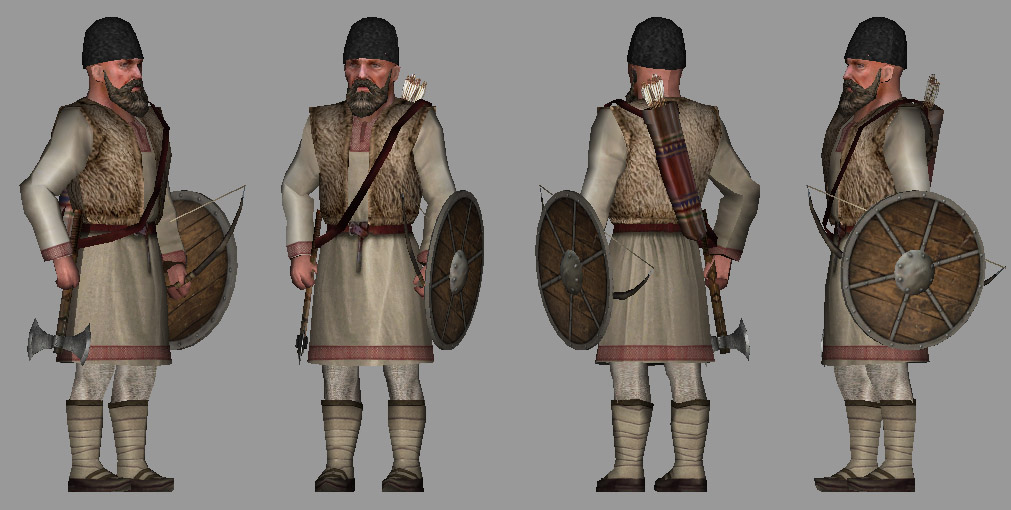 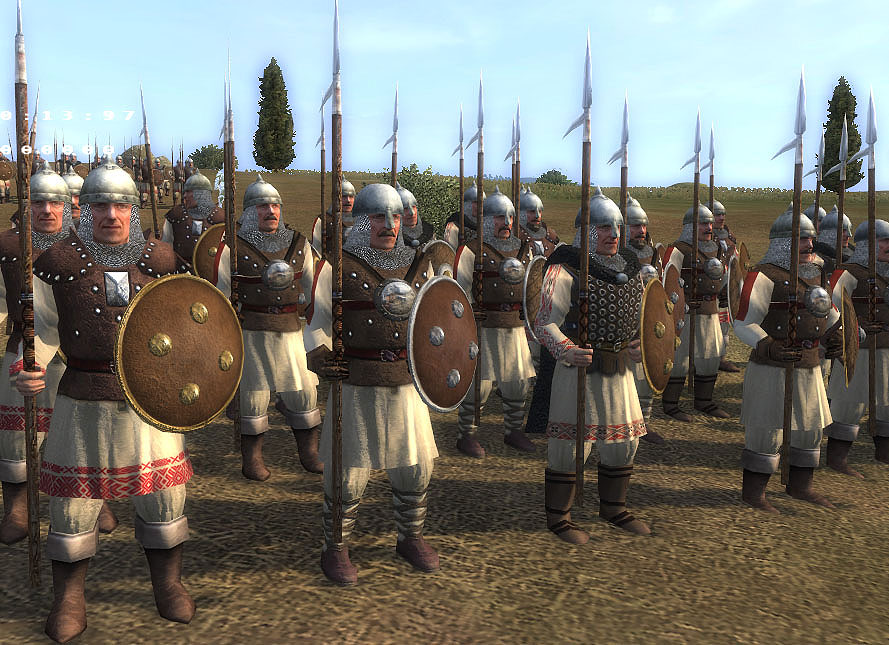 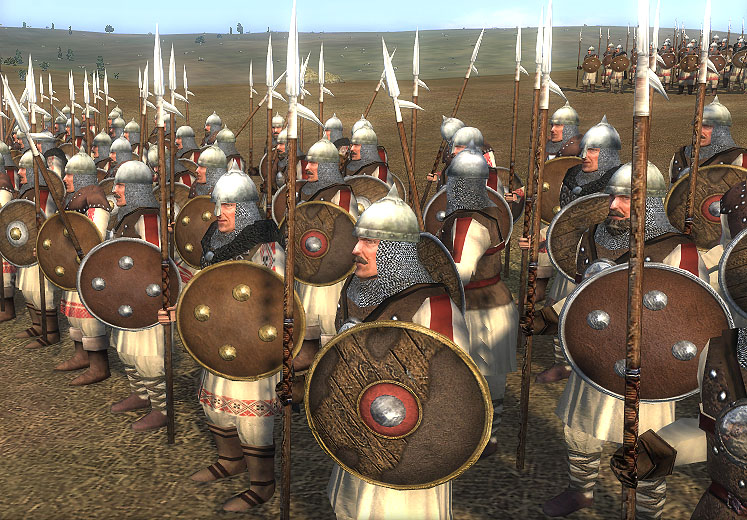 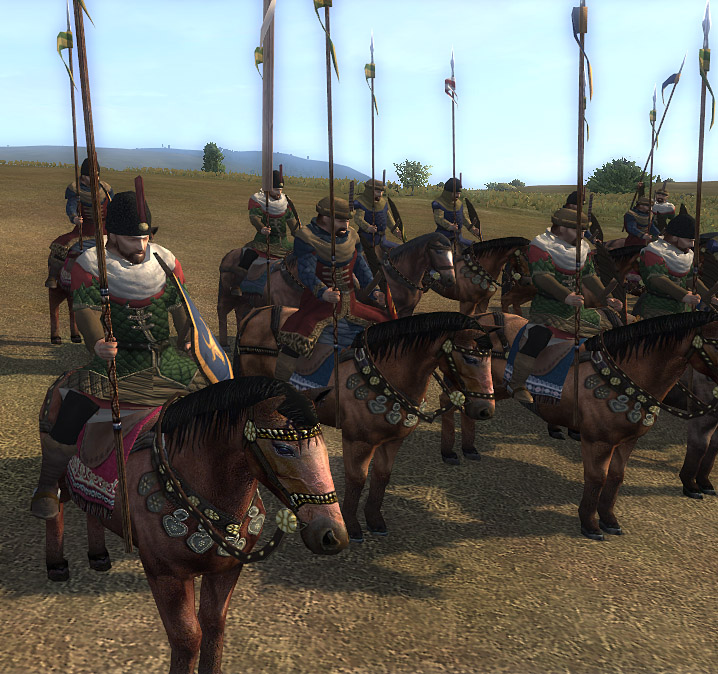 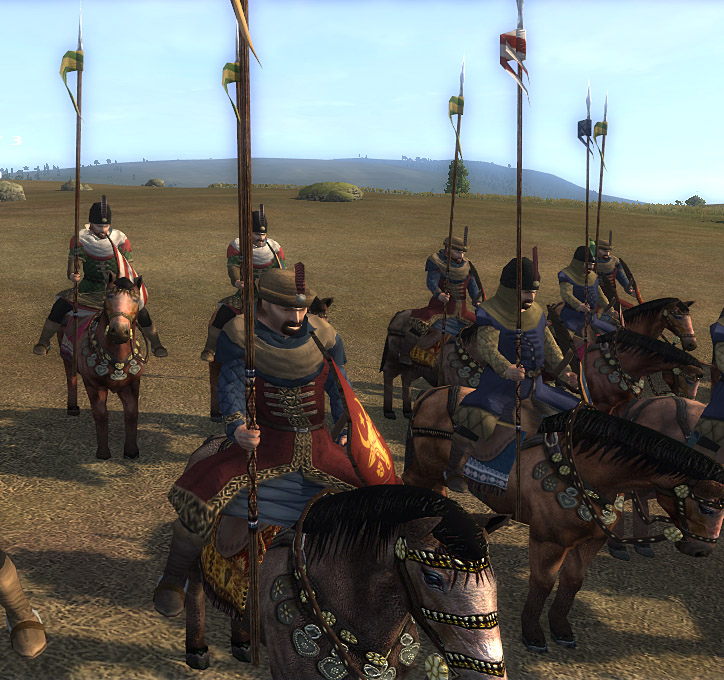 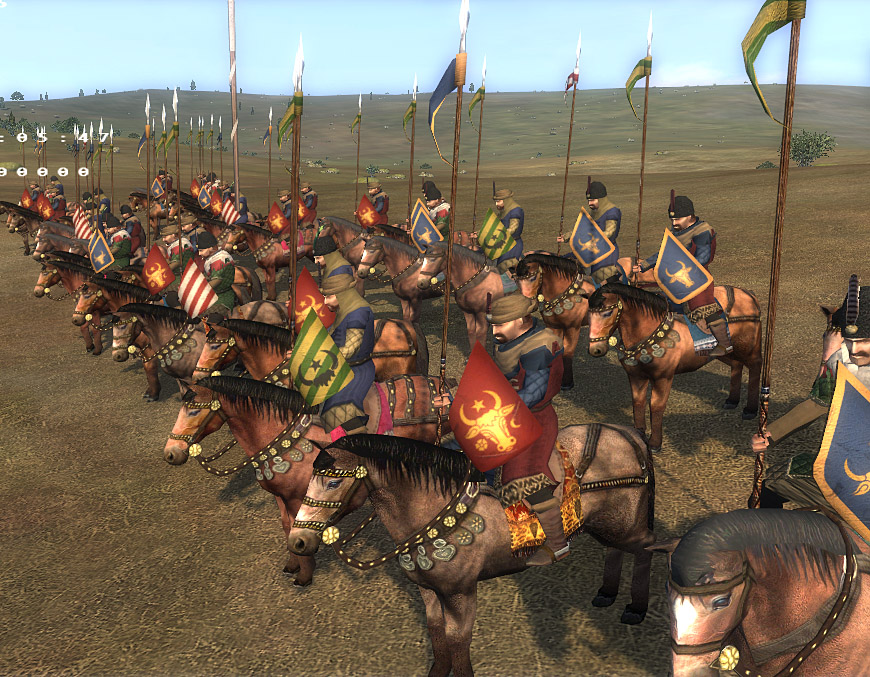 Great Mod! I cant wait for it!