Here it is. The newest Press Release, this time featuring the Crewed Weapons of the Imperial Japanese Army.

Here we are again Pacific fans. Time has gone quickly dont you agree? It feels like yesterday that we announced the Mod and our long dream became a reality. The Merge with Hypergames2k8 followed and Pacific Thunder steamrolled forwards with new models exported and factions created.

Anyway, back to the Press Release. This time we feature the Crewed Weapons of the Imperial Japanese Army, first off I will show you the newly textured mortar. After careful consideration. We decided that the Relic mortar is a lot more like a Japanese mortar than what we actually moddeled. So after a small Jungle Re-texture. Here is the Japanese Type 94 90mm Mortar.

And now for the biggest news that we have been dying to show you all week. Even though the maps are still a bit messed up and the Textures arent up-to-grade yet, we are happy to show you the First textured model of a Pacific Thunder model working in-game. 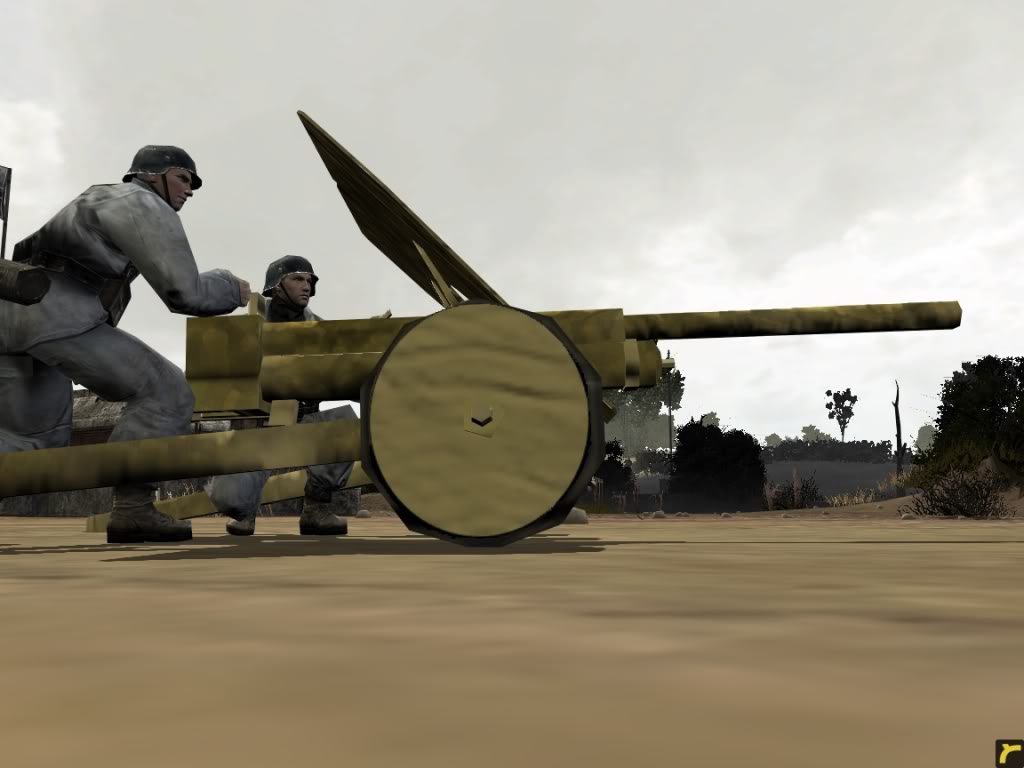 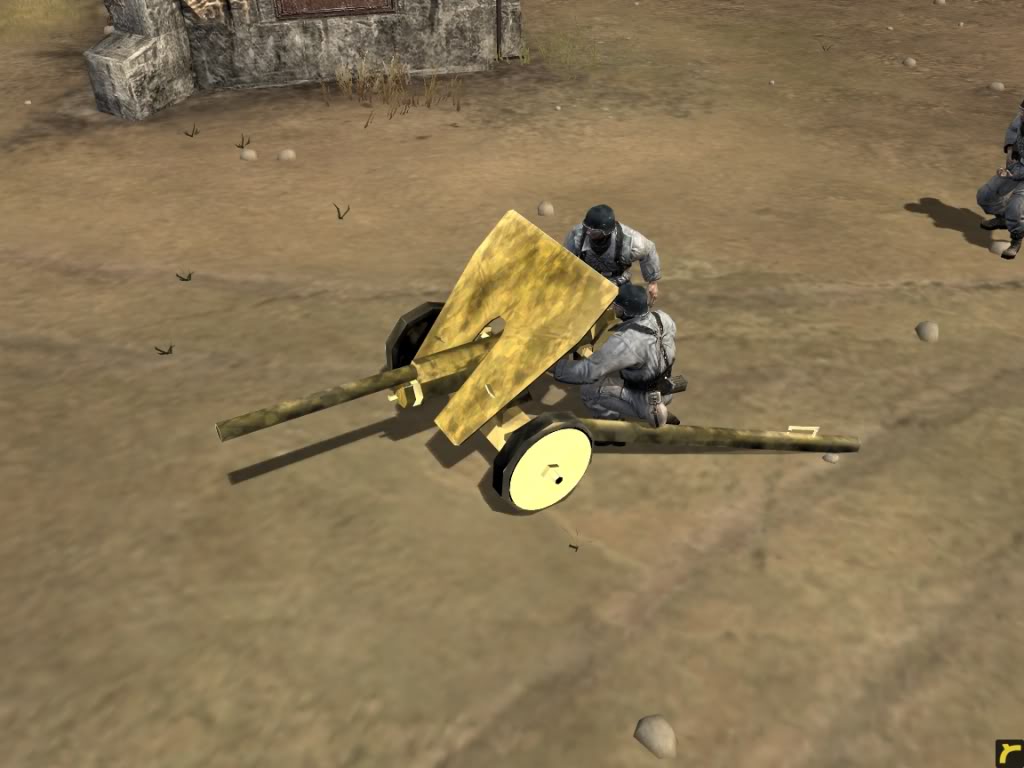 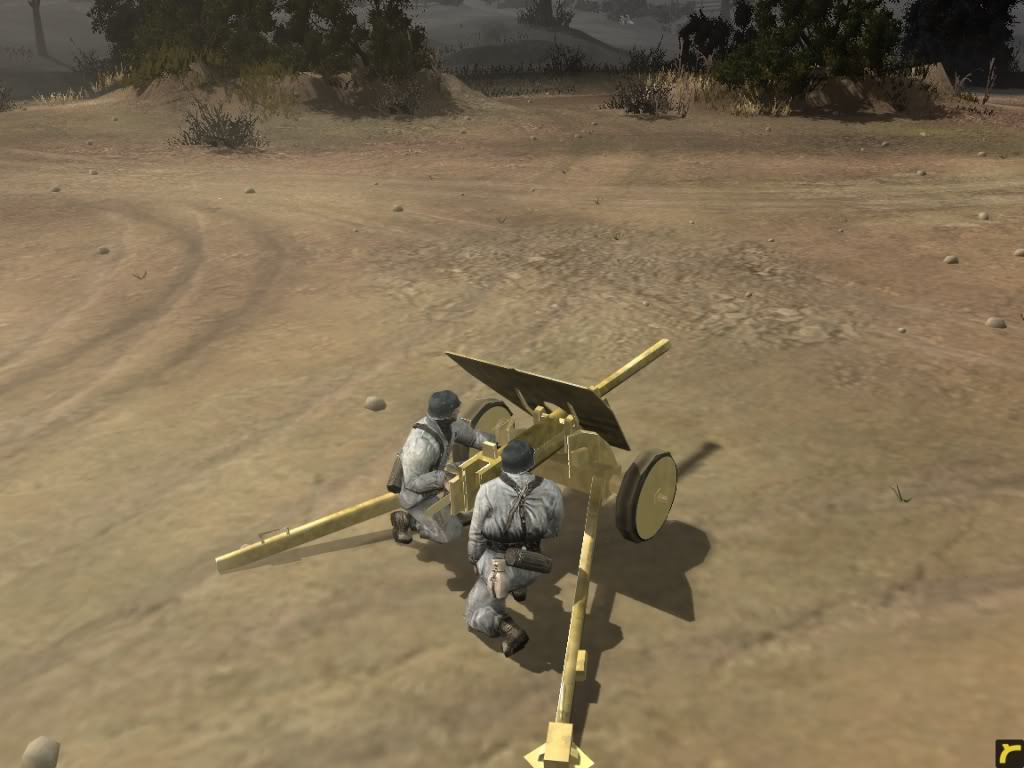 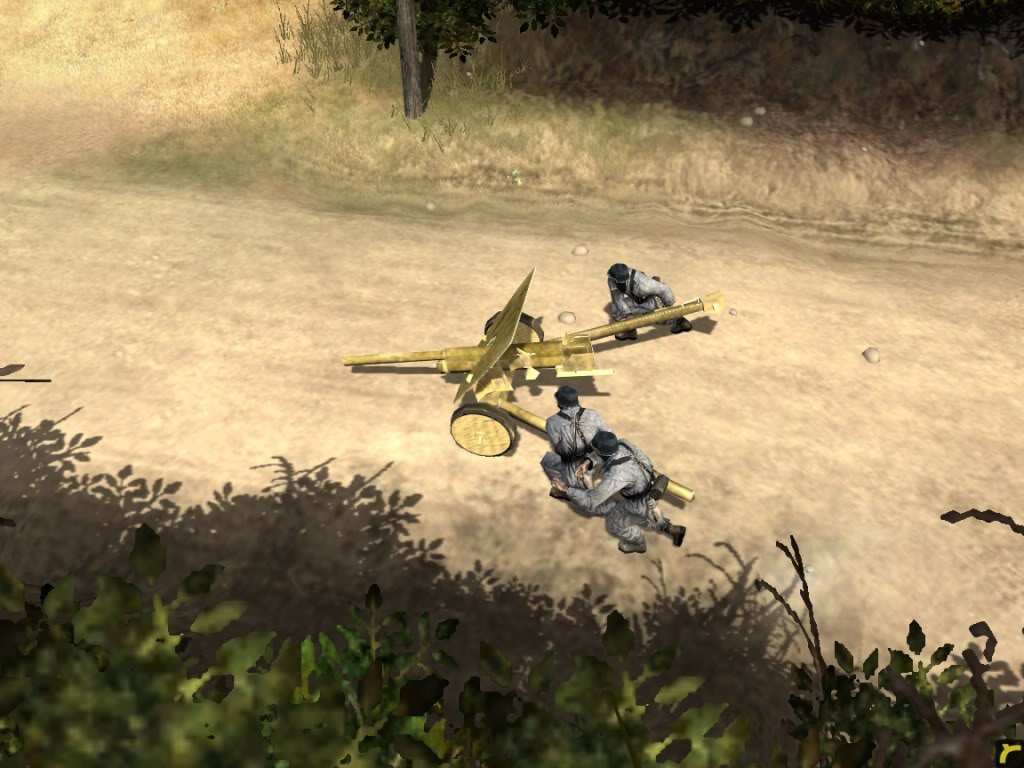 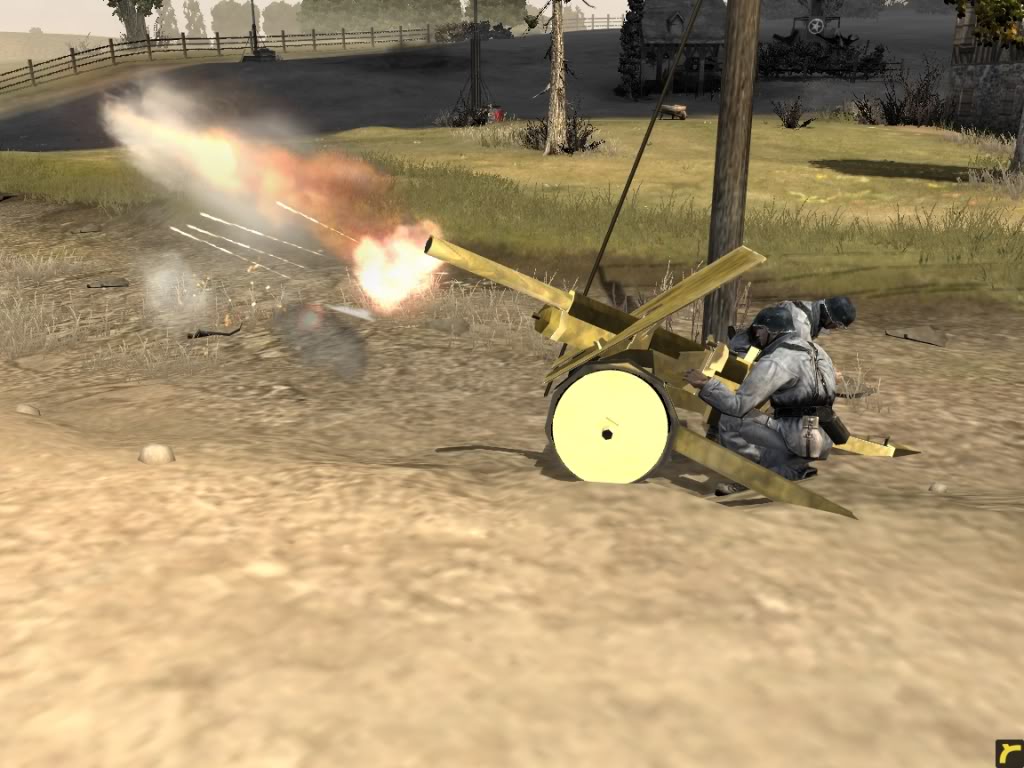 We also have some more Imported models so if you take a look at the Images section over the coming week. We will be sure to update it with all the new model. Well, we here at Hypergames hope you have enjoyed this small but important update to show the progress of Pacific Thunder.

We would also like to take this oppurtunity to congratulate and welcome members of our team.
Sonnhalter has now been designated Head Moddeler. And we have extremely luckily gotten hold of the amazing skills and talent of Uccido.

We look forward to showing off more and more models over the coming weeks.

Its lovely to see such a mod isnt dead! However, I think more people would be interested once you get some Infantry models in

Very glad to see you have your first models ingame! Great work guys ;)

Thanks Darkblade, its great to hear that from such an experienced modder such as yourself :)

Why not mix together the russian front mod and this one???

Get the textures right, then this will ne a hit!

Are you making this mod like the EF Mod:
Let the original factions untouched and make the new units the same way balanced as Vanilla to play against the Vanilla armies?

its not possible to add extra factions (legally) so EFs method is unreleased (again, legal)

We are not planning to do that anyway sorry. The basic amount of stuff we hope to add is enough for a stand-alone mod. And we felt that the IJA wouldnt really suit anybody to play as them in the European theatre due to the amount of Foliage needed for them to be effective.

And in relation to the above post ^, EF doesnt seem too interested at this time of incorporating with other mods. But we also feel that a Russian and IJA match would seem very, difficult. Both armies are so different and powerful in there own ways, Numbers vs Tactics, that it would seem Unbelievable. Maybe in the future but not at this point.

I'm so glad you guys are doing a japanese mod for CoH, (dont you dare quit! lol) as for a stand alone mod, are you guys gonna use the normal usa sides but just reskin them? cuz thatd work just fine, you could replace the riflemen with some sort of camo marine skin, and reskin the planes and tanks to match the enviroment. Also a simple re-color of the US buildings would be good, (you might also need to change the HQ) and thatd do it for the Americans.