Our first Kickstarter post for 2017. We talk about our Early Access launch on Steam, reaching an amazing development milestone, weapon modification, crafting and our planned schedule for 2017.

Howdy partners and welcome to our first update for 2017!

Today we've reached an amazing milestone in BUCK's development. All of BUCK's major systems are now complete! What does that mean? It means that we can now focus solely on adding new features and content!

BUCK has changed a lot since our Kickstarter launch and thanks to your feedback, BUCK is now a better game. We've adjusted the difficulty setting, tested different UI options, added melee and ranged combat and implemented the weapon modification and crafting systems. 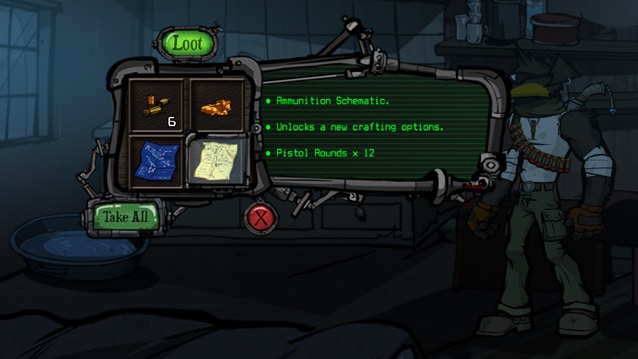 Schematics and Blueprints can be acquired by completing missions and finding hidden Loot Caches.

Any Schematic or Blueprint you loot will not take inventory space, they are instead added to your Journal, permanently. Once in your Journal, you can visit Buck's home at any time to craft or apply your newly created Mods to your weapon of choice. 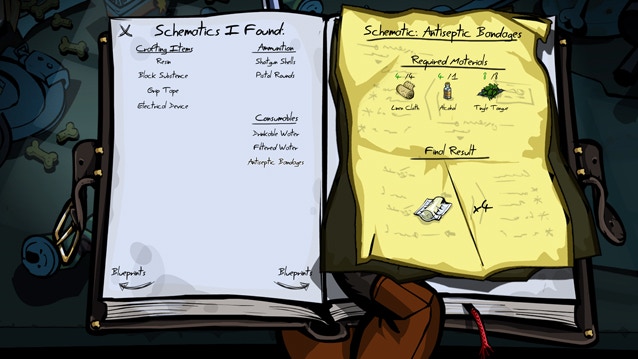 Both Schematics and Blueprints have their own complexity and require you to locate items that meet certain parameters. Some items can only by bought in stores, like Nibbler's Temp Shop. Others can only drop from enemies and the final category are items that only Bucky himself can create. 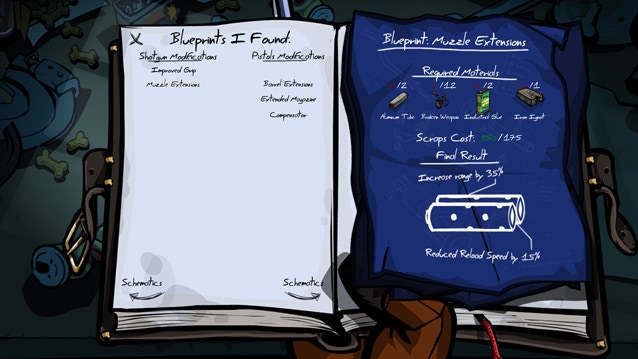 Blueprints are unique recipes that only relate to weapon modifications.

We've also gave Bucky the option to Zip-line, so expect to see more of that in both new and older levels. 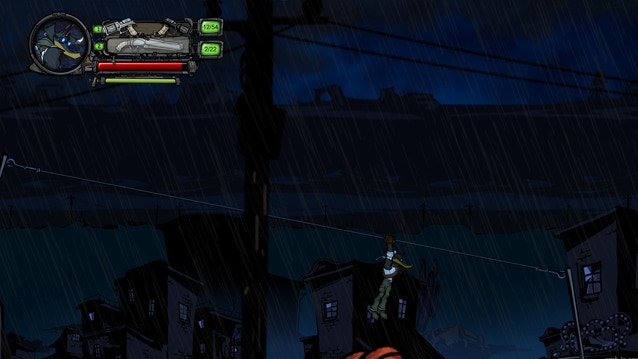 A new Zipline in Oldtown.BUCK's 2017 Schedule

BUCK will release on Steam's Early Access store for everyone to play, purchase and review on the 25th of February 2017. 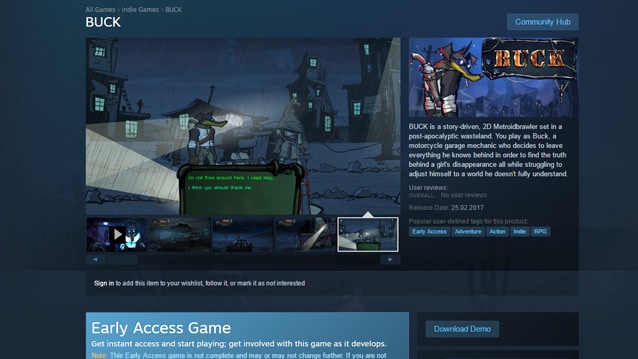 You can image our simultaneous excitement and terror; this is the first time we release a game with a price tag. However it brings us much comfort in knowing that all of you will be heading to Steam with us. We hope that you'll leave your feedback on our Steam Forums, chat with us on Discord and help us build a community around our game and studio.

We'll be showcasing BUCK to all those potential pet loving gamers over at PAX Boston. Taking place between the 10-12 of March. If any of you are attending please do come over to hi! 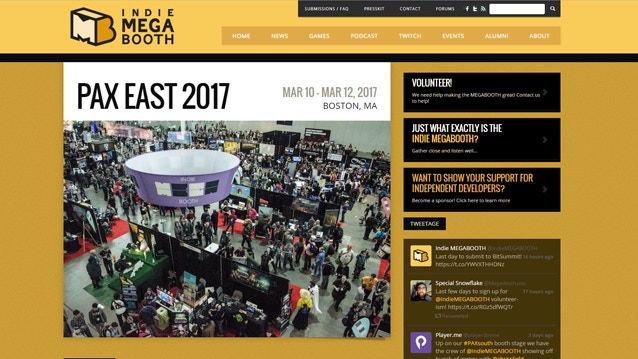 After spending a few months on Early Access, we're planning to push BUCK towards it's final release build for PC, Mac and Linux; somewhere between July-August. This would depend on how many changes will be made, based on Early Access Reception. 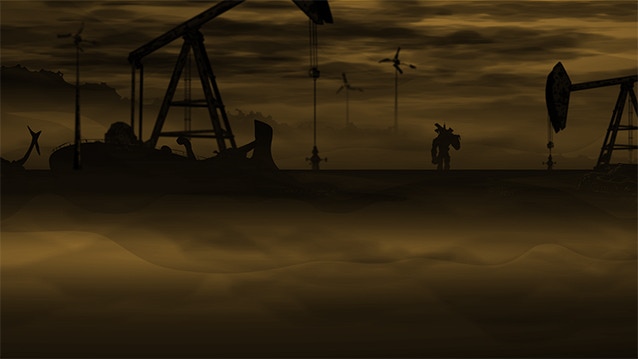 "I once had a son who roamed the sands of the wasteland, alone."

We'll begin porting BUCK to the Xbox One and PS4 immediately after the release on PC, Mac and Linux. We can't provide any solid dates as of yet because the implementation process could require more back and forth on testing builds with either Sony or Microsoft. We'll update as soon as we have a solid estimate.

We'll mention that BUCK will launch on Steam Early Access with Full controller support. We'd love to hear from our console gamers how the game feels to play with a controller, so please let us know what you think!

This is going to be a challenging year for BUCK as we'll be trying our best to get the game in front of as many people as possible. We have several releases to take care of, at least two major gaming conventions and a whole lot of work fixing bugs and adding content. 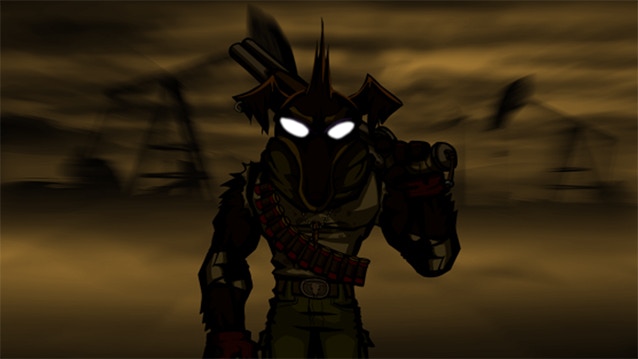 "Give 'em fire and brimstone. Make 'em pay for what they've done."

A new trailer is in the works and should release a few days before our Early Access Launch on Steam.

Here's to a great year for BUCK and to all of you for getting us so far.

Please SHow us your game on this Facebook Group
Facebook.com