Post news RSS Please welcome the KV-2 to the 'Front!

The Kv-2 finally makes its debut on the WarFront...check this monster out!

The Derp Beast Is Here!

I'm sure that by now most of you have had a chance to play the KV-1. It's a beast in it's own right, and can hold the frontline with the best of them. However, it is only a baby compared to its big brother, the KV-2. 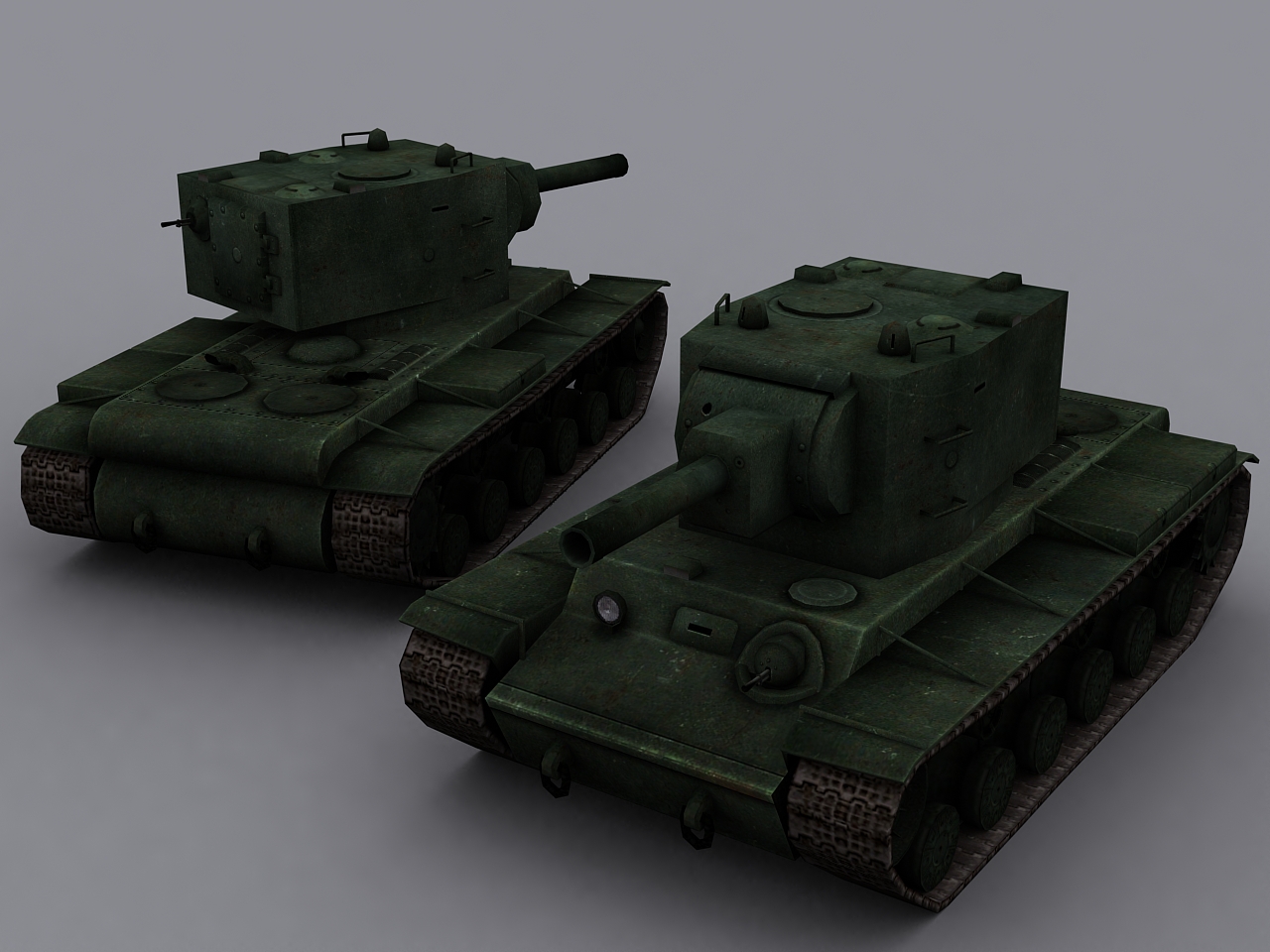 The Russians, in all their tank-building wisdom, decided that in order to really make a splash on the battlefield, they would mount their 152mm howitzer M1938 (M-10) on the KV-1 chassis. 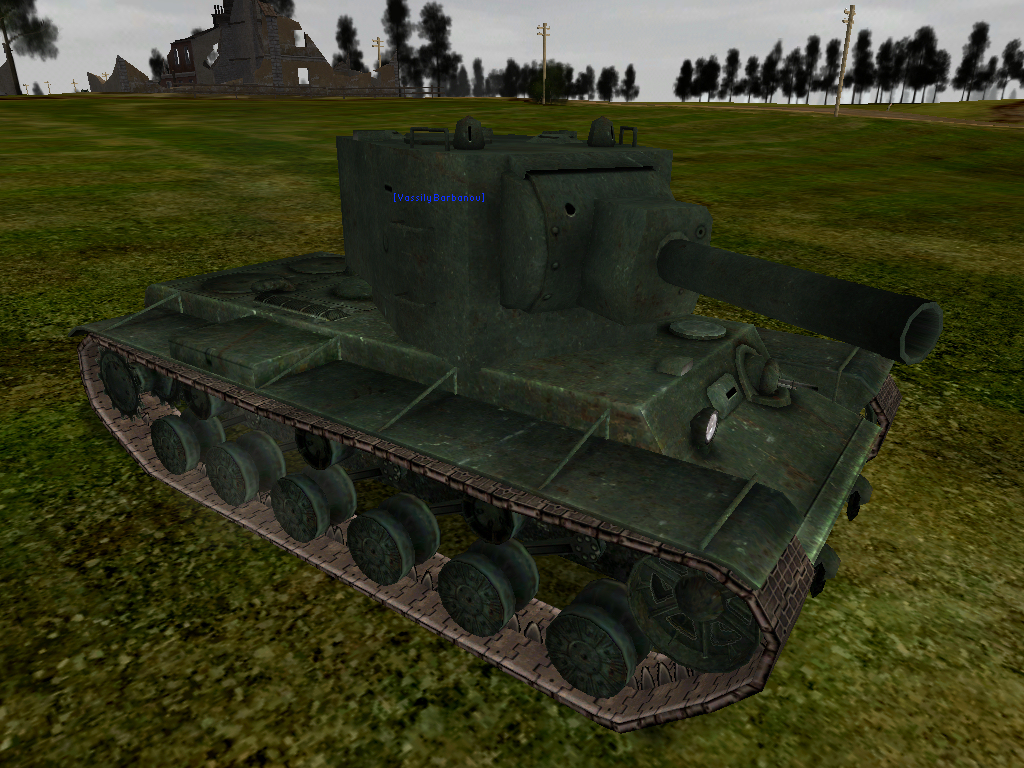 While this did provide a massive amount of firepower on the field, it added an enormous amount of weight to an already strained transmission and engine. Mobility was absolutely sluggish, and the turret was so heavy that the mechanism for traverse would only work on level ground. 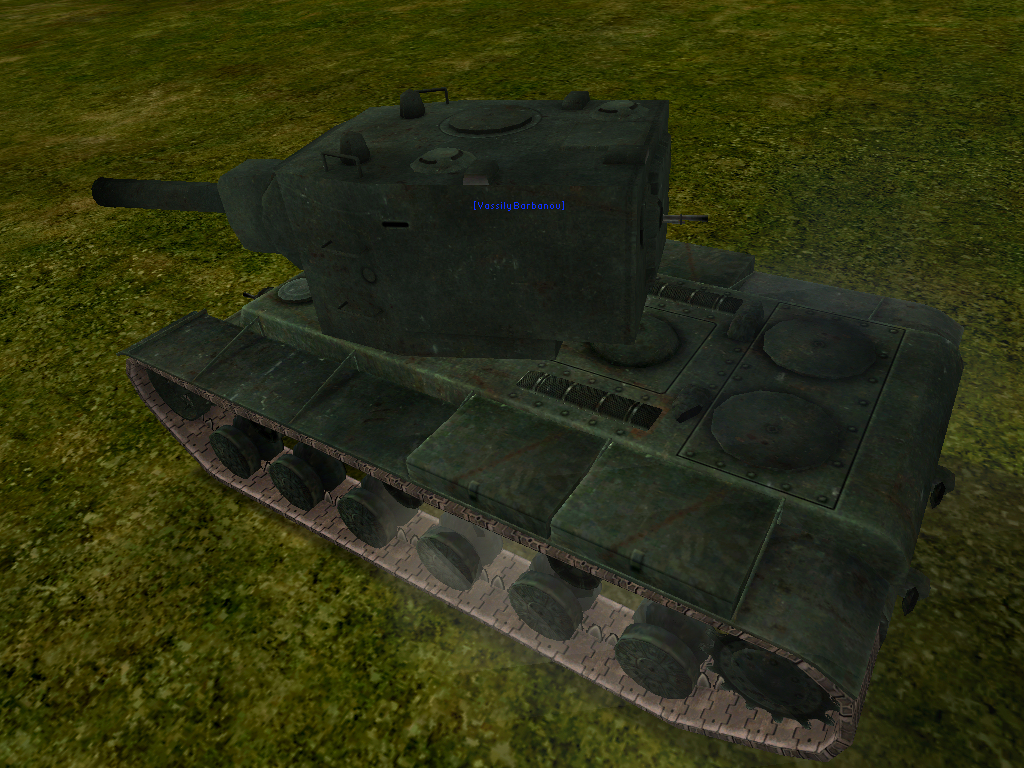 Even with its lack of mobility, the KV-2 was a derp beast, capable of slinging 152mm HE shells at German armor and laugh as the steel simply cracked apart and exploded. Expect much of the same when playing this monster in-game. Its firepower is unmatched...most hits will be devastating to enemy armor. However, it is one of the slowest tanks in the game, its traverse is very slow as well, and with 40lb 2-piece shells being loaded by a single loader, look for a 20 second reload time between shots. 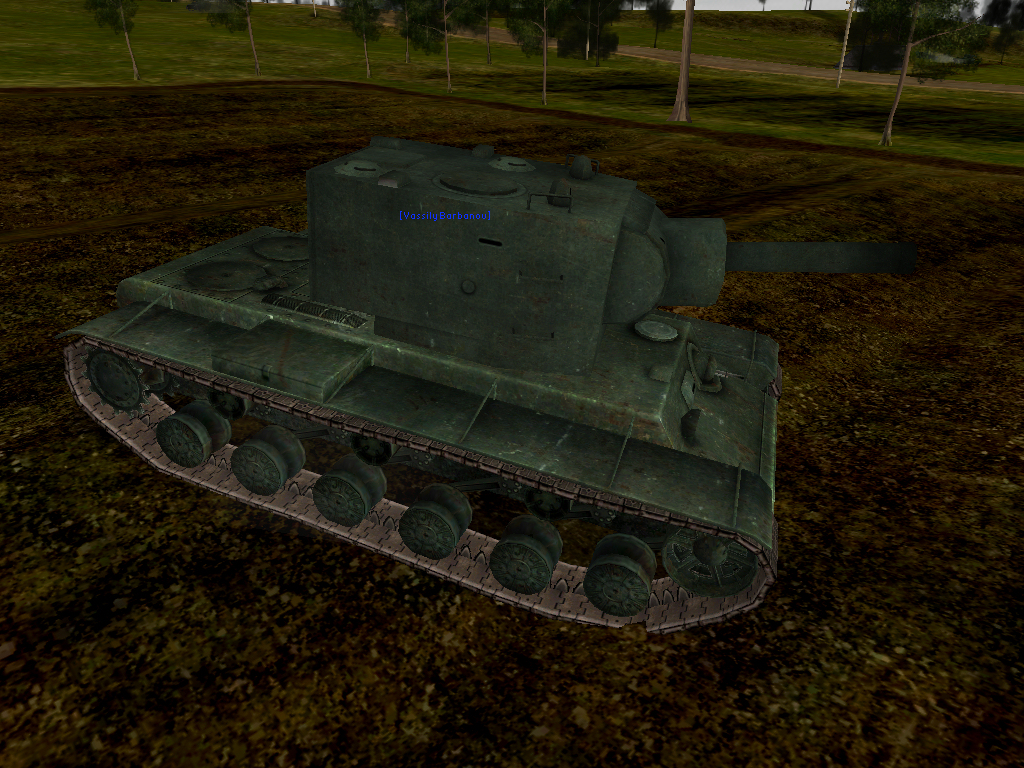 All in all, it's a challenging but fun tank to play. The bots love it, and hopefully you will too! Look forward to seeing this monster in the next WarFront release!