We are again happy to be able to announce a new playtest. For the last time before the next OpenRA release, you will be able to give us feedback on the upcoming balance tweaks and features.

You probably have already guessed the bad news, the buyable hats from our April Fools post are not going to be in the next OpenRA release. Don’t be too sad however, as this ought to be the final playtest before the next release! So be sure to grab yourself an installer and use this last chance to report bugs and give us feedback.

As we’re trying to make our release (candidates) as stable as possible, this playtest doesn’t include many big changes compared to the last playtest. However, the Tiberian Dawn map pool got an extensive overhaul, with over 50 maps being added! Other minor touch-ups, like the changes to the Red Alert map pool or the last minute balance fine tweaks are listed in the complete changelog. 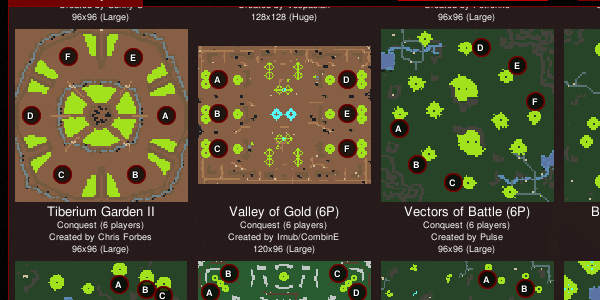 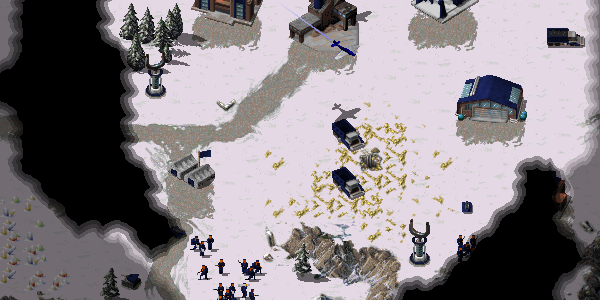 As always, if you encounter a bug, or have any other feedback, feel free to open a ticket on our issue tracker, contact us on IRC, create a topic on our community forum, or leave a message in the comments below.

On a different note, we just entered the first break round of the Red Alert Global League, with 129 games being played so far! If you want to get an impression of how RA:GL matches look, check out FiveAces’ latest cast:

No news on TS Mod? Even if it's some very minor changes I'd like to see it in an article. :D

We gave a TS update in the previous playtest news post last month. There have been no notable changes since then - there are only two of us working on it, and we have been busy with other things!