We are pleased to release the second playtest of this development cycle!

This refines and fixes the many new features that we added in playtest-20160904 in preparation for a final release.

Over 5,000 people have tried out the previous playtest, which is about twice as many as usual. Thanks to everyone one of those people for testing and contributing back! Stable releases would not be possible without you. We now count on you to check out this playtest as rigorously as the first one. With any luck, this might be the last chance to report issues before the stable release, so don’t miss it!

As usual we have fixed quite a few bugs, many of them very visible and annoying. These include:

Additionally, we have tweaked the balance of the RA mod some more. Most notably, spies have received the ability to infiltrate and reveal fake buildings, and Soviet missile submarines now have an AA capability. Be sure to give those a good workout. 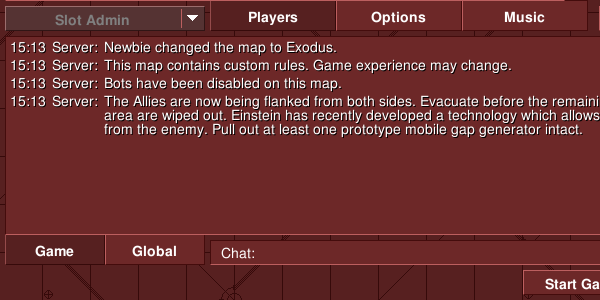 Selecting a multiplayer mission will now show the mission briefing in the lobby chat.

Please be aware of the following two things when taking this playtest out for a spin:

As usual, the installers for a variety of operating systems can be found on the Download page. Please remember to report any bugs or issues you encounter on our GitHub bug tracker, in our IRC channel, on the community forum, or in the comment section below.

Thank you very much, and have fun!