Thanks for testing and the many bug reports. We squashed as many as we could. 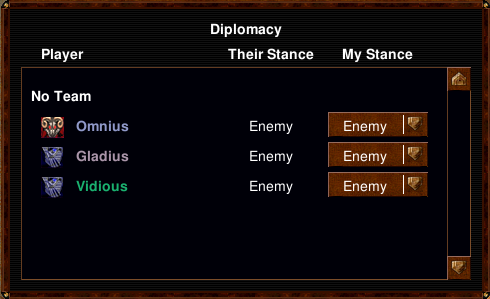 Still unreleased. Thanks to reaperrr again:

not just pic, put some vid too!!

"Added rotor to Harpy that was missing in the original due to engine limitations."
"Added two bonus soundtracks: Stomp and Initiate."

are those chages released?how do i update the program?

Go to Open-ra.org and download the latest "unstable" playtest.