Fixes and improvements plus some nice community contributed pixel art for mappers with an eye for details.

We had to re-release because of a known issue with the recent restriction of packet sizes. Please download playtest-20130713-2. 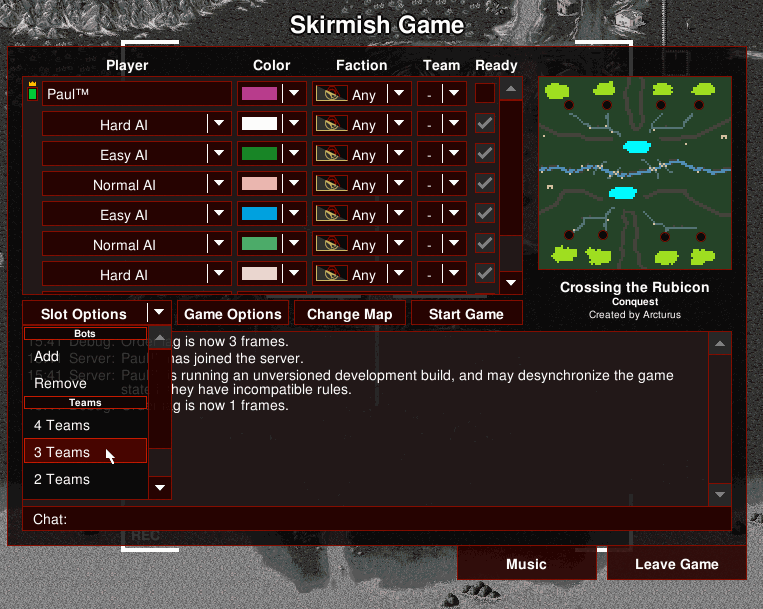 To everyone who wants to submit source code patches: we now support EditorConfig and StyleCop. 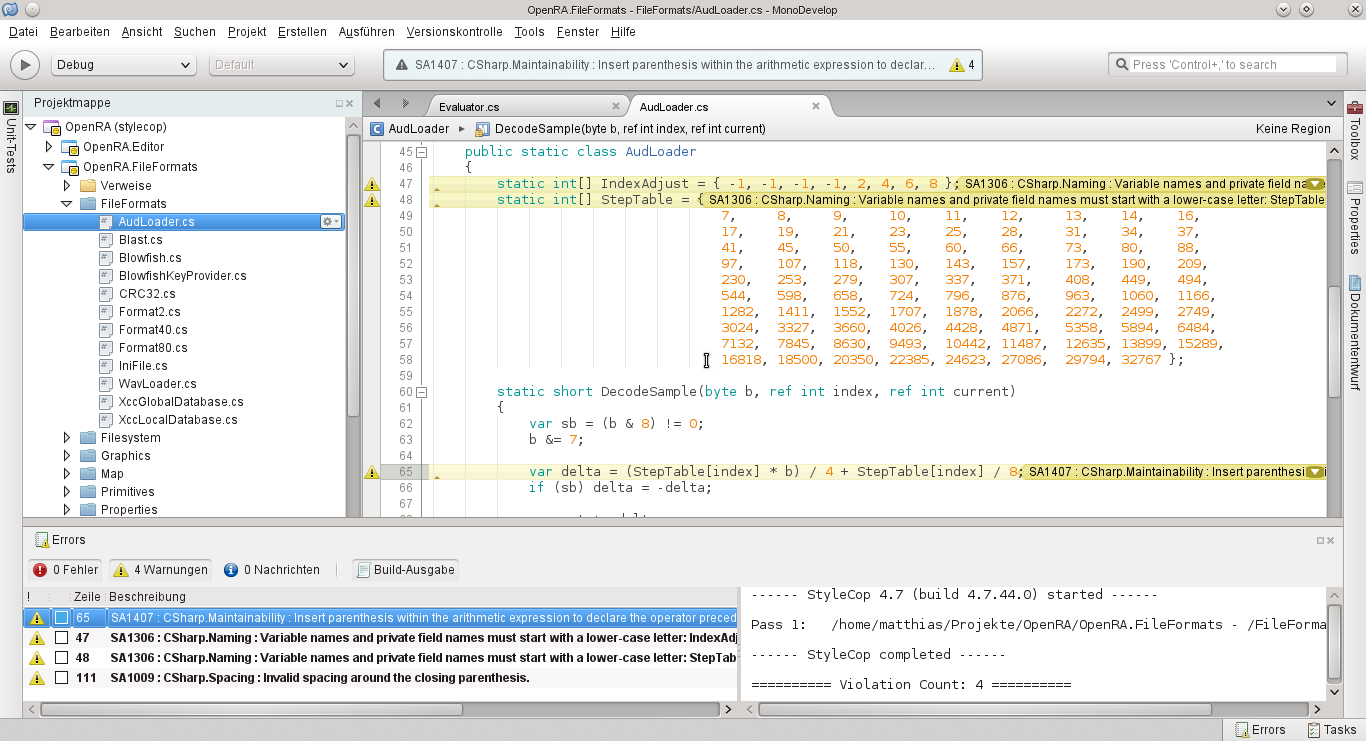 I think as far as coding goes, you guys need to fix the C&C Dll. It doesn't let you go as far as you can with the RA1 mod, where you can have seperate UIs per side, and you can't add a ship button either.

Or at least if you can do this, I haven't figured it out.

You can do just as much in the C&C mod. Can you elaborate on your problems?

Damn, Now we're going to have Zombies in RA1? I can only imagine what kinda Solo/Co-op mission you could have with that.