Get ready to slow mo shotgun some bad guys in the face! You're up against an army, but use your super powers and you will prevail. Play the demo now! It's hard, but fun, addicting and very satisfying. The combat is fast, brutal, and unlike any other game you've played.

Just released the demo for Windows 64bit. It's about 15 minutes long. You'll fight through lots of bad guys using various badass weapons. It gets pretty hard later on but it's a lot of fun, at least that's what the testers say. Don't forget to use your slow motion and invisibility! Grab it here:

See the readme for more information. Have fun! Let me know if you find any bugs. 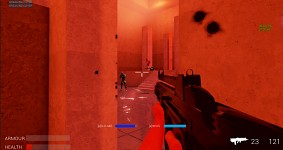 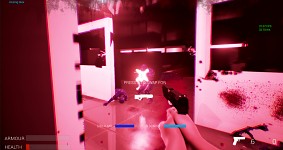 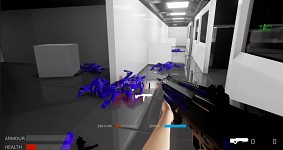 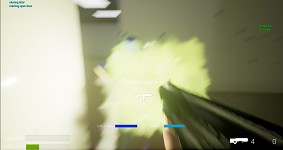 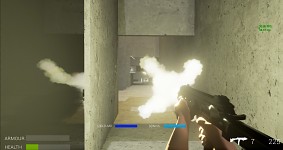 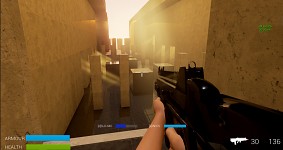 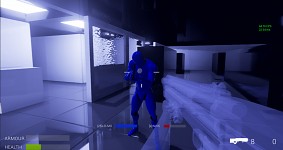 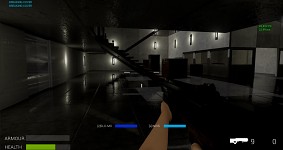 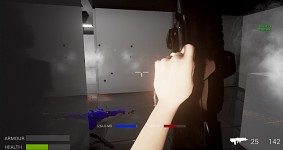 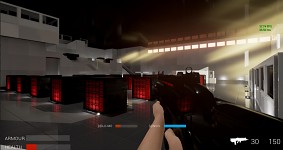