Help us fight DIPG by playing Robocraft to raise money for Kaleigh’s cause. 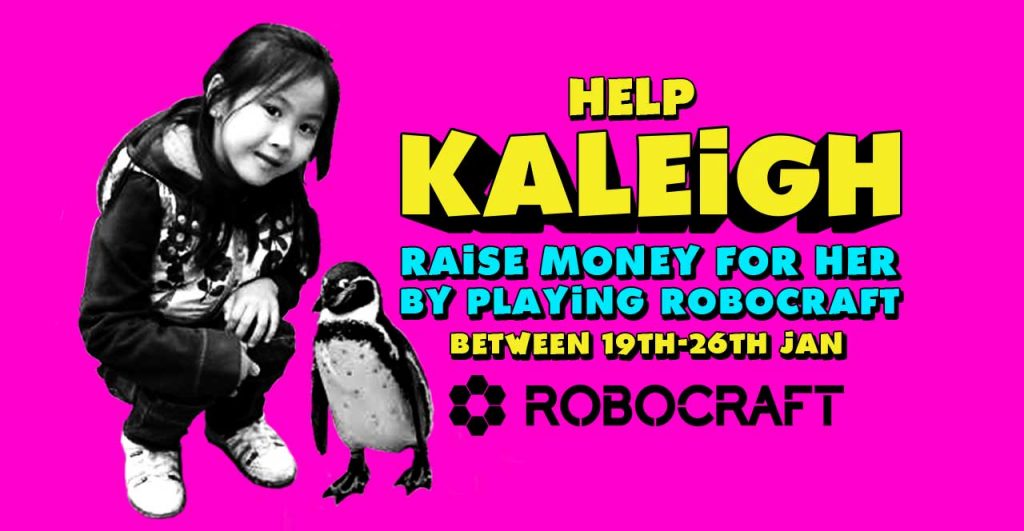 Want to raise money for a good cause and have fun playing Robocraft at the same time? May we introduce the ‘Play for Kaleigh’ charity event starting this Thursday, January19th!

Over the past year, all of you awesome Robocrafters have helped to raise thousands of dollars for great causes like AbleGamers, Oxfam, Doctors without Borders and more, and this time we’re raising money for a fund which is a bit more personal. 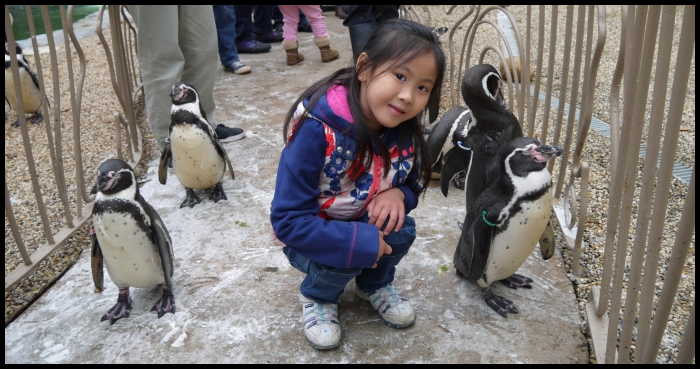 Meet Kaleigh, she is a friend of Freejam and suffers from a highly aggressive and difficult to treat brain tumour condition known as Diffuse Intrinsic Pontine Glioma (DIPG). This life-threatening form of brain cancer is predominantly found in children. DIPG is as hard to treat as it is rare; with around 40 children diagnosed in the UK every year. Sadly, 50% of cases diagnosed pass away within the first 9 months.

To learn more about this condition, please visit The Brain Tumour Charity website.

Kaleigh’s family is trying to raise over £200,000 to fund groundbreaking Convection-enhanced Delivery (CED) therapy to improve her quality-of-life and to raise awareness of the condition.

On hearing of Kaleigh’s plight we felt compelled to help and we invite you, the Robocraft community, to join us.

So how can you help? 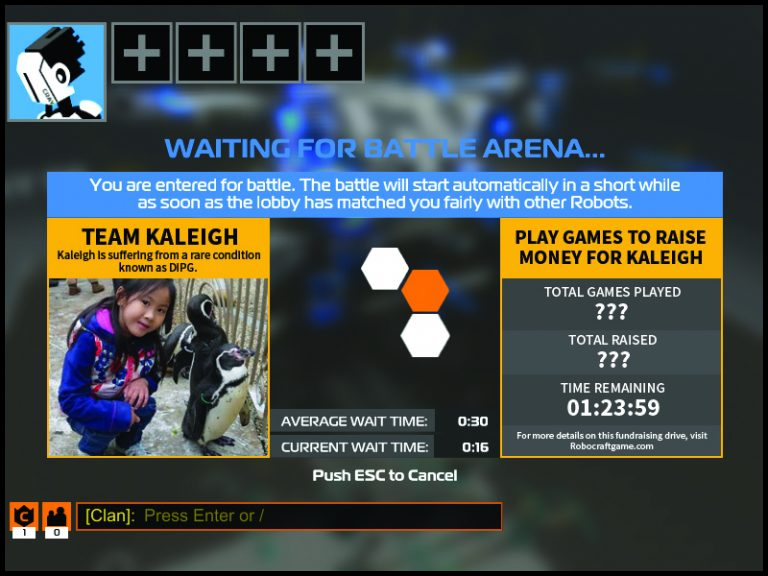 Track our fundraising efforts via the new counter we’re adding to the game.

Other ways to help:

A massive thank you to all the Robocraft community for helping with this endeavour.

Thanks for reading and we’ll catch you all in-game.