Releasing of the first playable version was for pretty big success for us. And we are enjoying your mostly positive feedback. We, of course, know there are many issues which need to be fixed or reworked. We don't want to be stuck on just “polishing” we want to continue with adding new content and features for you.

For supporting armored combat we would like to prepare new armored cars, one for each side to keep both sides in balance, for Wehrmacht Sdkfz 231 8 rad and for Czechoslovaks armored car vz.30 both of them are WIP now.

To add more variety of artillery support we would like to create these canons 7.5 cm leichtes Infanteriegeschütz 18 and Horský kanon vz.15.
Also, we are going to continue with reworking oldest assets in mod. 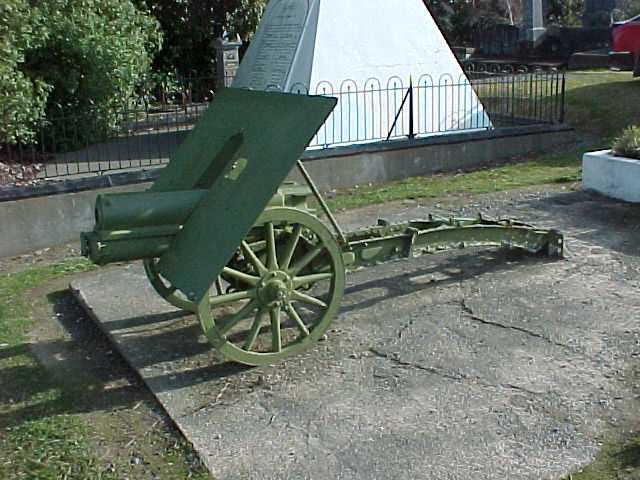 Another important feature on which we want to work on is compatibility with other important mods like IF or ACE.
Wehrmacht pioneers need little bit boost, so we are trying to find the best solution to be able to fight against concrete bunkers ( flamethrower is one possibility).

Big chapter or task is going to be a new map which will consume a lot of time and effort, but we hope it will be worth it. We mentioned it several times before, it will be terrain also from Czechoslovakia but from a different location and it will be bigger and it will support different type of gameplay. 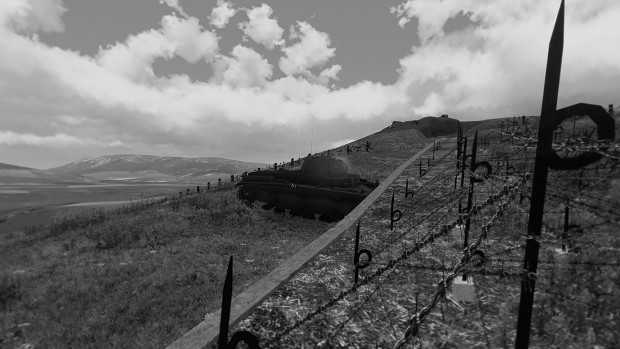 At last but not least we would like to make the sky in mod little bit more interesting with aircraft's.
First of them should be Messerschmitt 109d and for Czechoslovakia Avia B 534, also we would like to boost ground unit to be able to provide AA cover with famous 8.8cm Flak 36
and 8cm PLK vz.37, static mg should receive AA position as well.

As you can see we still have a lot of ideas and plans what want to do and this is absolutely not all that we are thinking about, we don't want to promise that all these assets will be in the game in the 2017 but we would like to have them and we will work on it.

The last thing what I personally (Branzik) would like to prepare is a short campaign which will take place at map Mařenice and the first part of it will be base on real historical events in this region and the second part will be pure fiction :) .

Don´t forget we are still only 2 so far.

Please be patience and stay with us .

Awesome job so far Branzik and Petr!
I hope that you gain a lot of success in the coming year of 2017!
/ Grün/Jeanathan

CAN THE FLAK 88 BE A PRIORITY ASSET?!? O.o SUCH PIECE OF MAGNIFICENT GERMAN ENGINEERING! WILL BE ABLE TO COMPLETE MISSION/GAMEMODE I'M MAKE.... *insert evil laugh* MWUAHAHAHAHAHAHA!!! XD :P

Use Iron Front and this mod so you can blow up some Americans too!

well you see the gamemode I'm making is a Attack & Defend mission for multiplayer utilizing IFA3, and Unsung mod, I know it's vietnam but I just use their trench system e.g. Steamcommunity.com
and if you look closely on the towers I have the WW2 heavy AA KS-19 of Unsung and the length of hard work to make the trenches go all the castle and also factoring in the very uneven terrain I pride myself on how it worked out!

right now it's german on attack and russian defending the only thing I was missing to switch it was heavy Flak gun for the Germans, and modification since Pioneers prided themselves on their concrete constructions!