Plans and info on what the mod will probably become.

Hello everyone! I have good news because in the end i actually have a lot of time so the mod is NOT gonna be delayed. And now for some plans and info. 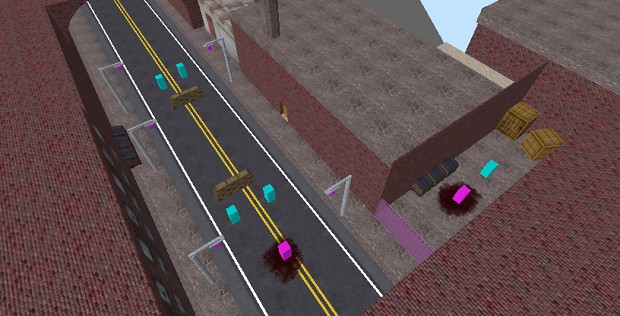 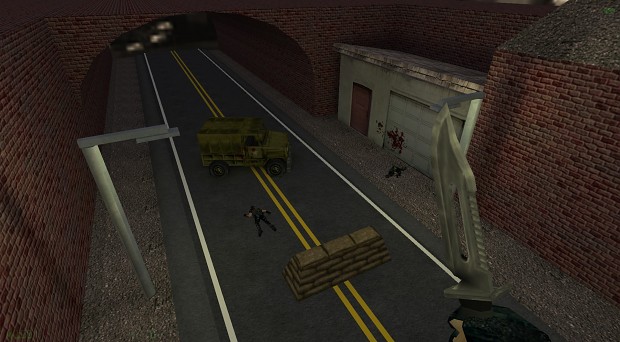 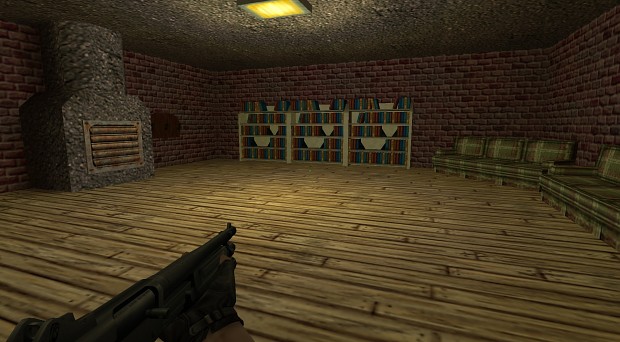 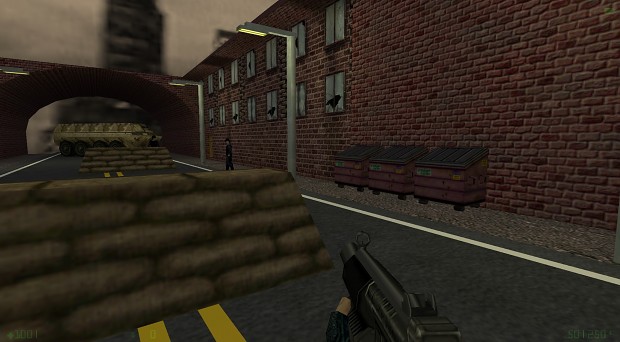 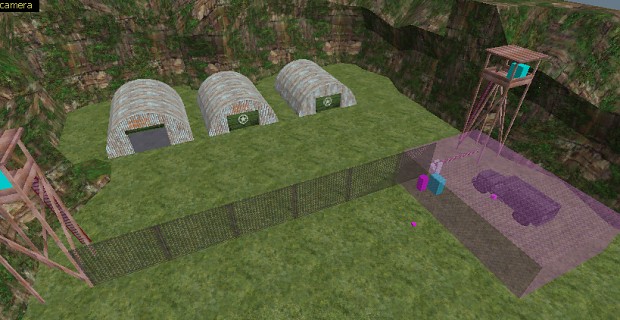 Objective: Defuse the bomb inside a russian cargo ship 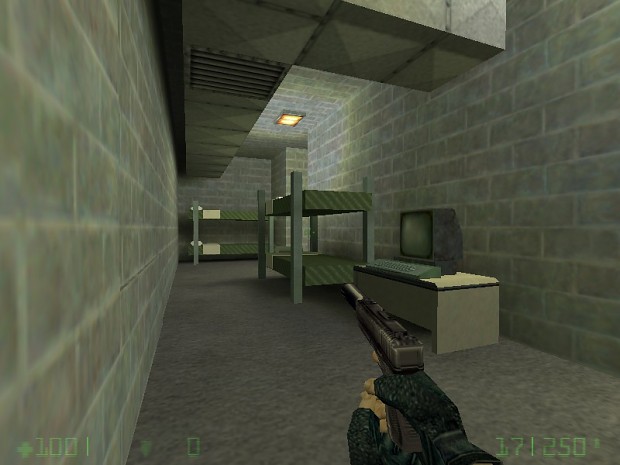 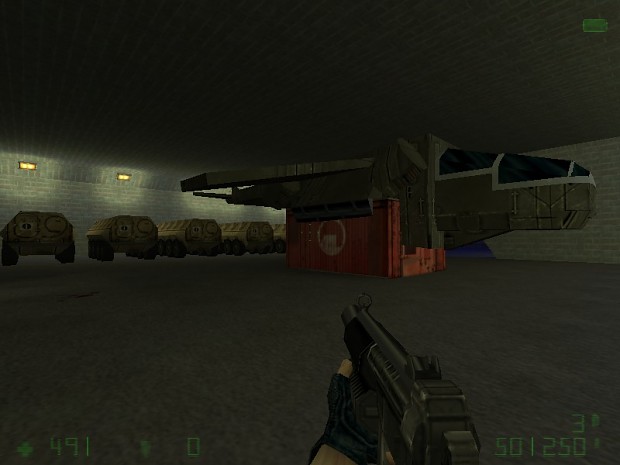 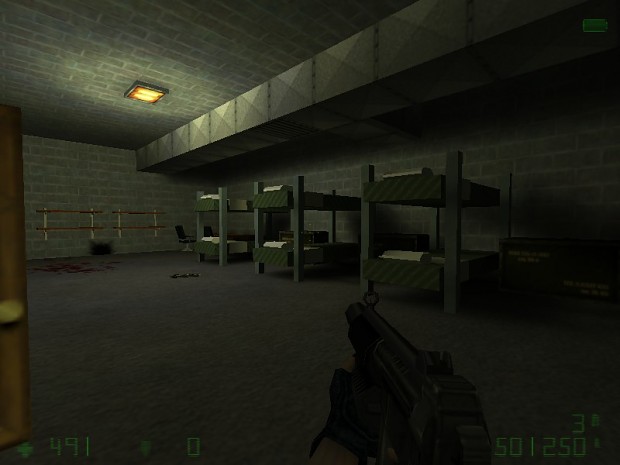 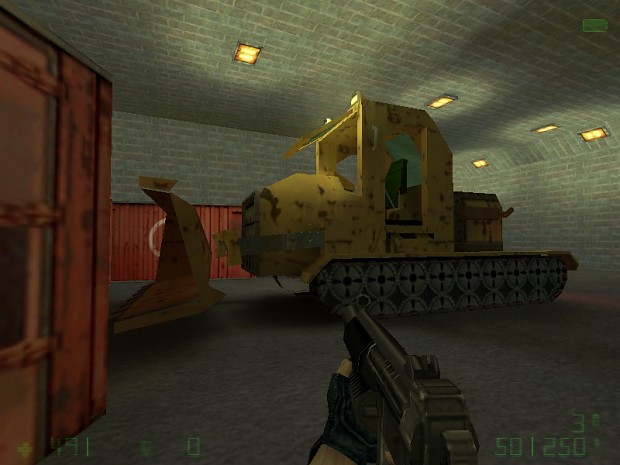 Objective: Infiltrate the russian base in the mountains 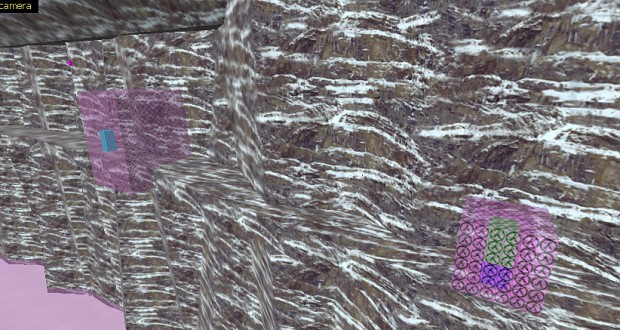 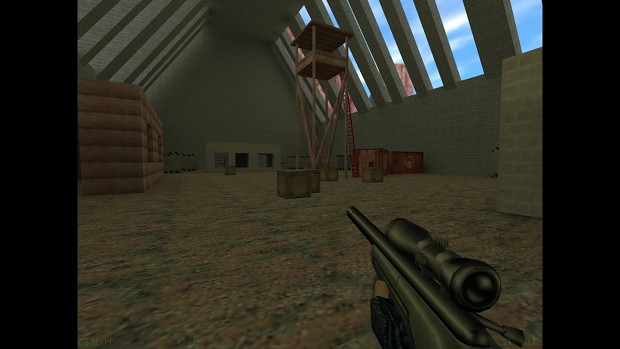 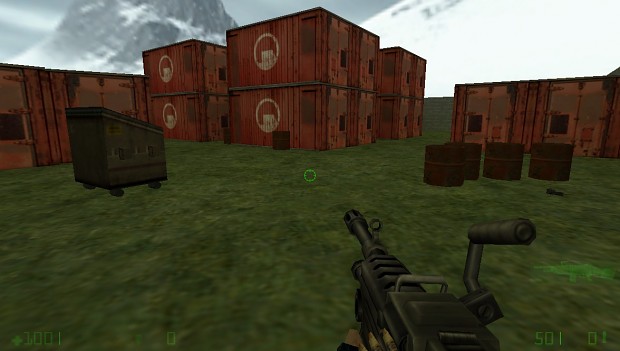 More maps are being developed

Now for the weapons

The gun sounds can be seen here

Take note that the weapons in that video may not be the same as in the final version.

Now for the npc's

A reskin of the scientist 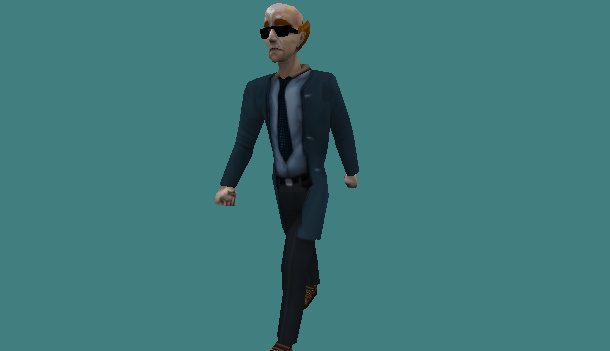 Captain price and the soldiers

reskins of the friendly marines 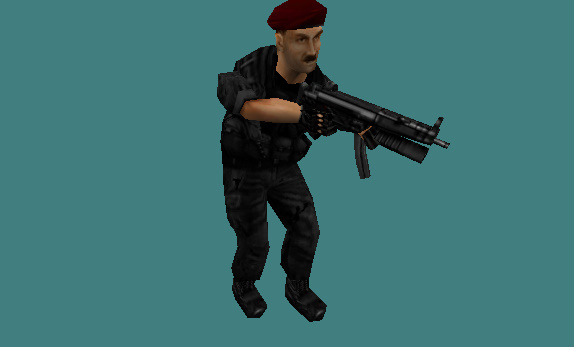 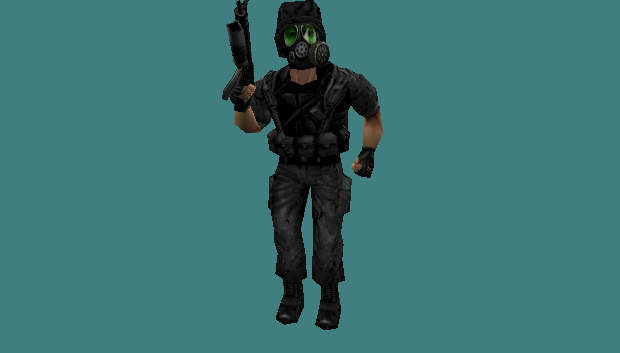 Reskin of the male assassin 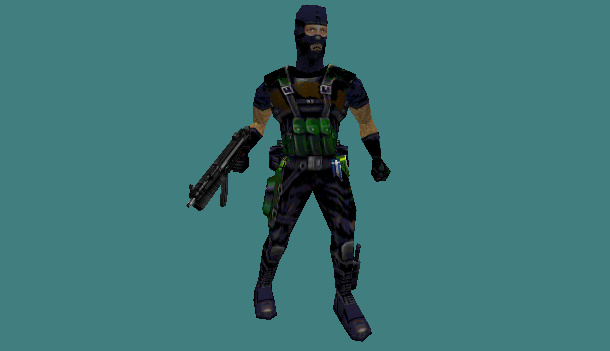 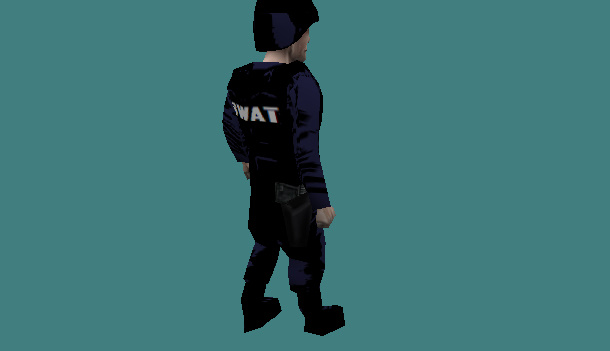 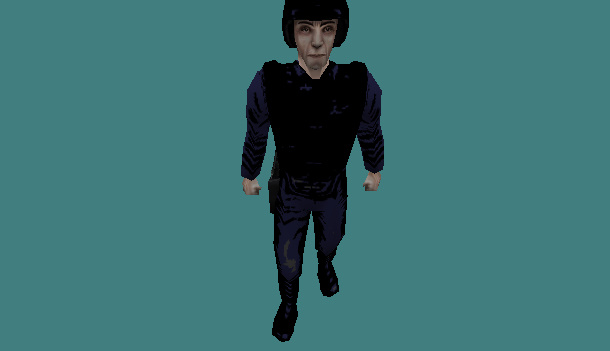 More npc's such as S.W.A.T Otis are being developed.

Now for some questions that you may have

Q: How long will the mod be? A:It will probably take less then an hour to complete the campaign

Q: Will there be bots for the multiplayer? A: I tried so hard and got so far but in the end it didn't work.

Q: Is this canon to the Cod Mw universe? A: no

Q: Will the chernobyl mission be in the mod? A: maybe

You can ask me more questions in the comments.

BTW: Huge thanks to cambreaKer since he inspired me to do this and helped me out with the voice acting.

If you want to be my steam friend then send me a friend request. My username is peeterxxx2

and if you want to help out with the mod send me a private message.

You can watch the trailer for this mod here: Youtube.com

Thank you to all my fans.