Post news RSS Plans about the development of mod

Some information about some units that will be included soon.

First of all, sorry for the lack of progress in the last month, the college have been took most part of my time, but this issue will be solved soon with the vacations of college.

Well, My brother and I have been planing some changes about the game mechanics as well over the set of units of Brazilian Armed Forces.

This Article will focus about the new vehicles to be added.

For now we believe that the brazilian units, mainly the armored ones will be represented with more realism if divided in two Tiers, the vehicles will be divided over the modernization programs of Brazilian Army.

In the First tier, are going to be located the units that does not belong to the new projects of Army and/or came out from small upgrades programs. These units will be the core of Brazilian Army in the early-middle stages of game.

With exeception of the Leopard 1A5 that is our MBT, the other vehicles in this group are cheap, with less armour, but still having a good firepower. These units are the M113A5BR APC, the Armored car EE-9 Cascavel and the APC EE-11 Urutu. 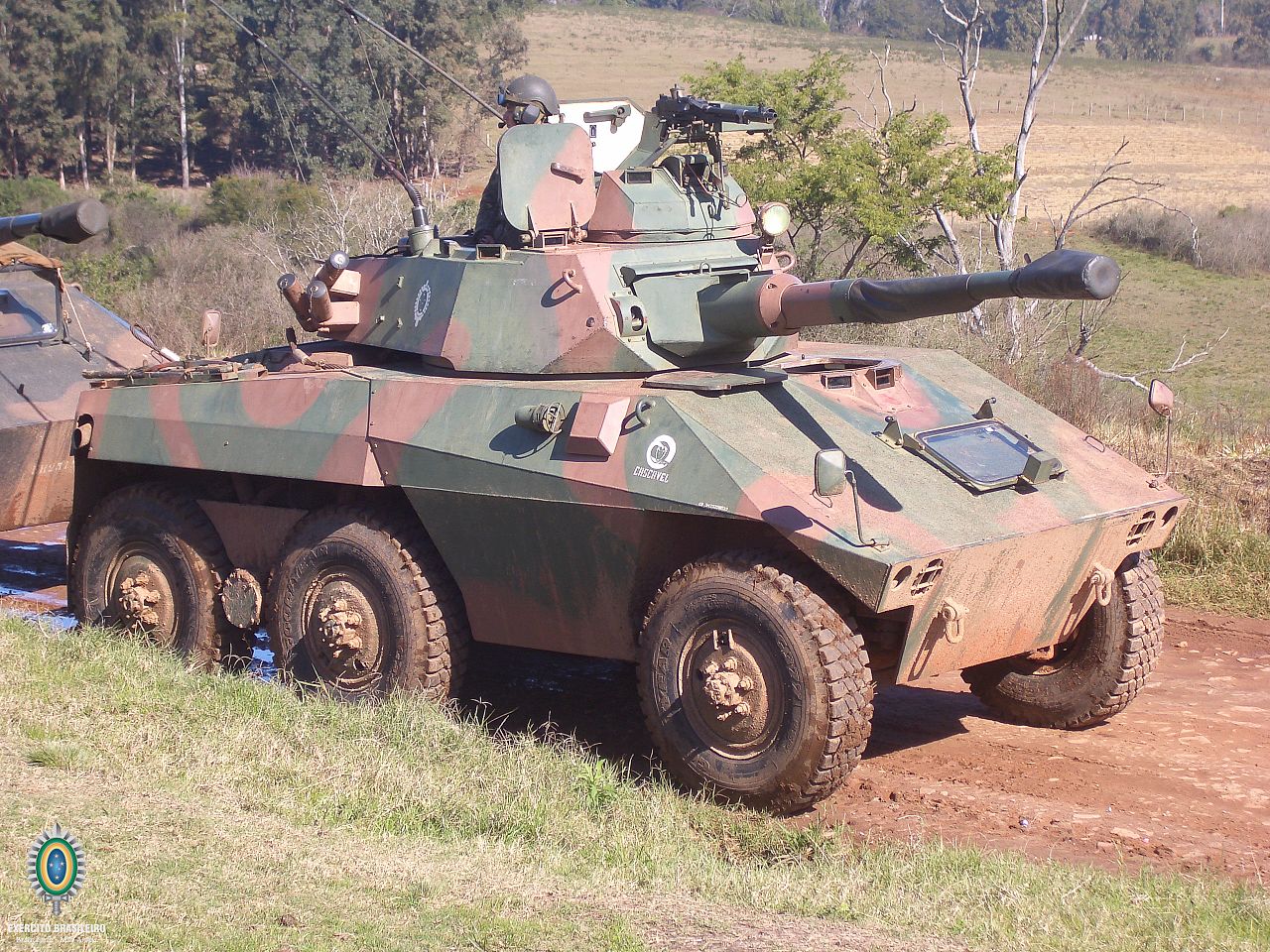 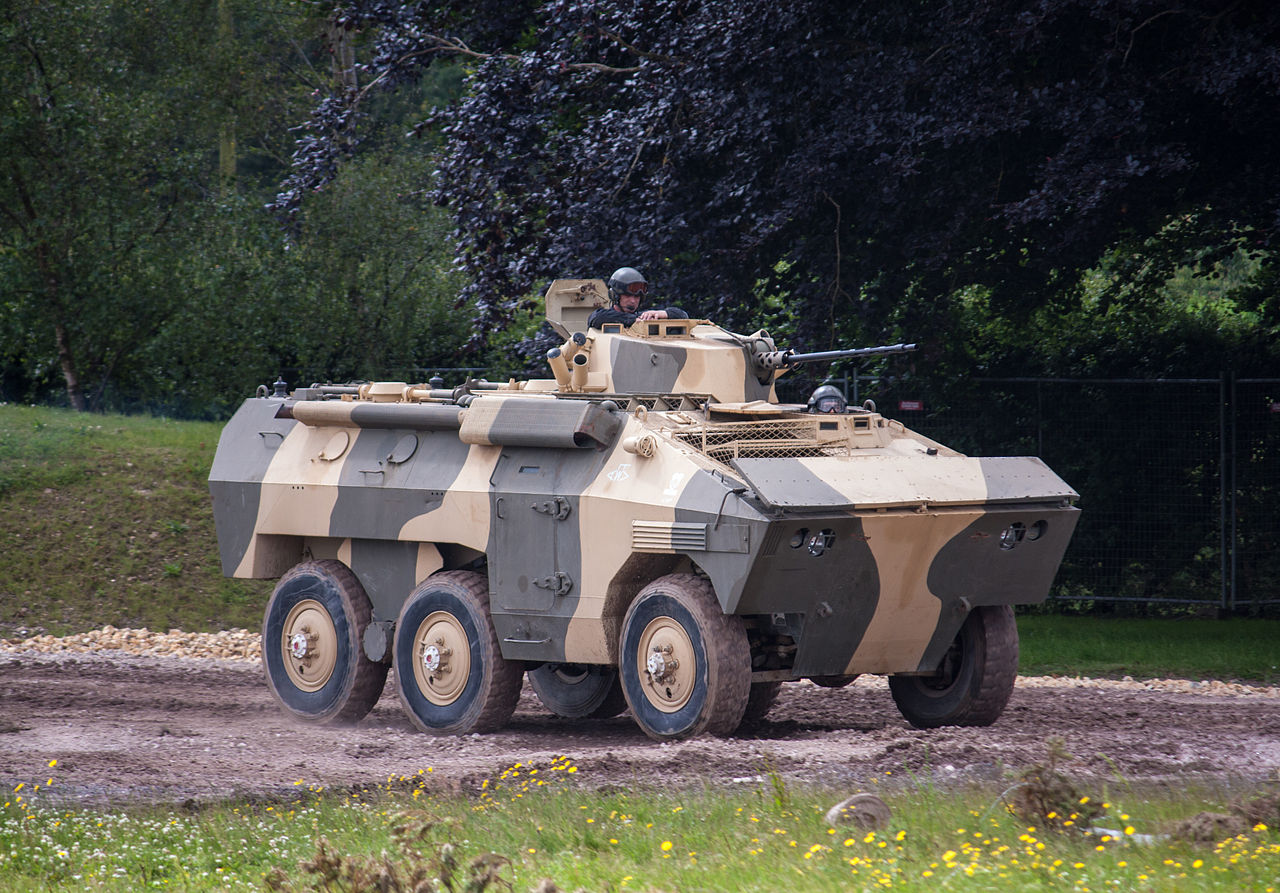 Even being classified as a armored car, the EE-9 carries a 90mm cannon, being capable to cause a good amount of damage, mainly against light units like humvees, scorpions tanks and the chinease apc. In large groups, can take down the crusader tank and the battlemaster. In the later stages of the game, the EE-9 will receive some upgrades that will make it a Tank destroyer in all but the name.

The M113A5BR and the EE-11 are APCs and will work in similar way as the chinease troop crawllers.

Well, that is all for now folks!