This Devlog is about the new added features of the game like pushable objects, pressure plates, ladders and levers and random generated dungeon names.

Its time for a new weekly devlog :D

While the game is in Pre Alpha state it can be played here for free:Dl.dropbox.com
Current Version : Pre alpha 0.2 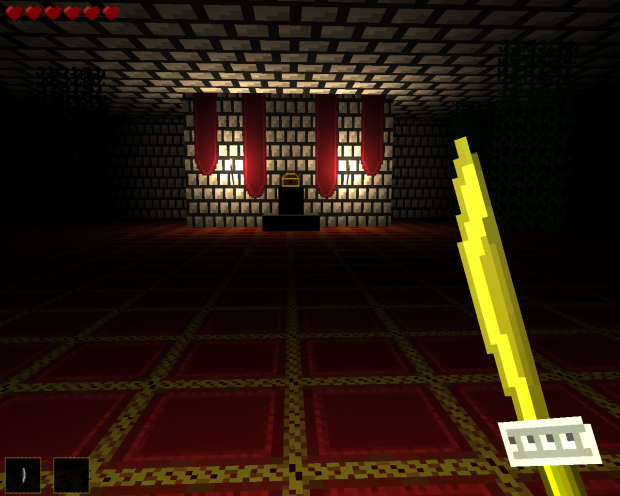 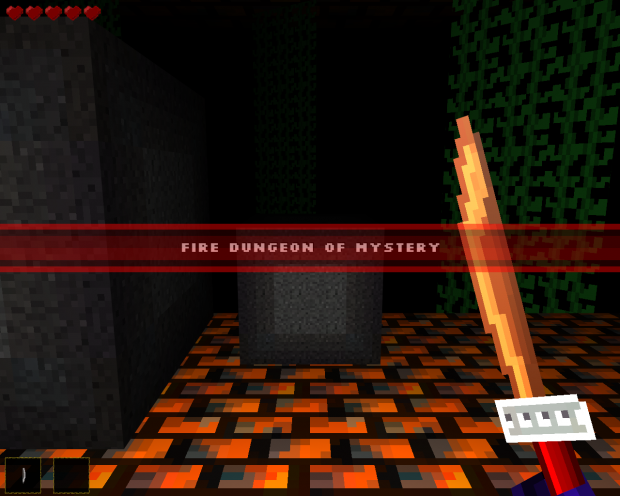 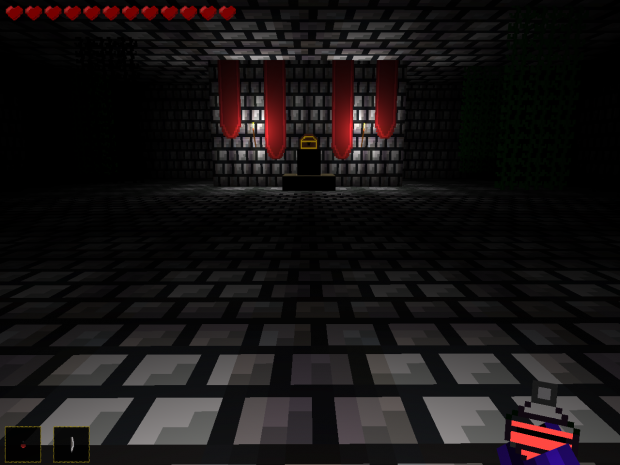 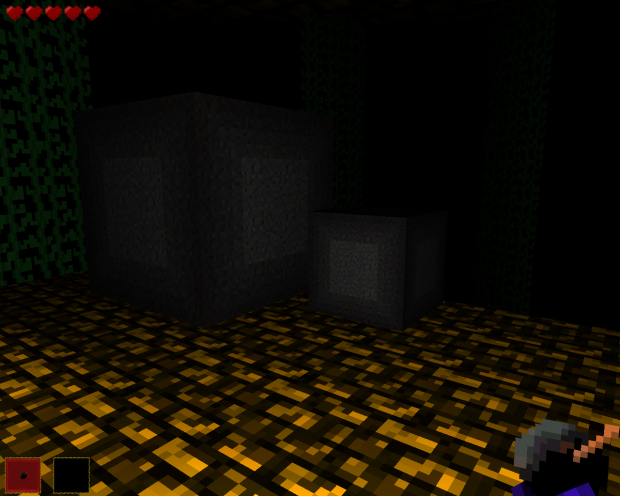 - General Additions:
- Added Delete Item Slot to the Inventory
- Reimplemented Item Names shown when the Player is near the Item(Fully Changed how it works so it does not have any performance costs)
- Implemented Destruction Mechanic (now Bombs can Blow up Things :D )
- Implemented Bomb Damage
- Added Gold Door (which will only be in special Rooms)
- Bombs will now fall to the ground (instead of flying in the air)
- Reimplemented random door generation
- added random dungeon names
- Added New Loading Screen 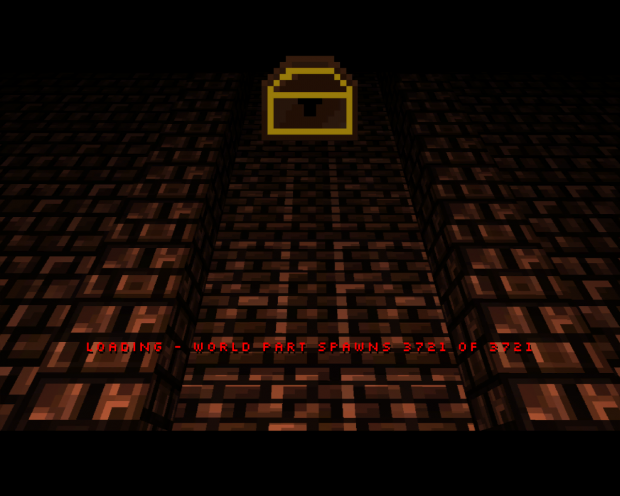 I respect your Game! :D

"Fire dungeon of Mystery", one can only wonder what treasure lies inside.