We have a new patch arriving on December 11, and with it comes two great community-requested features as well as some fixes to issues that you’ve raised. 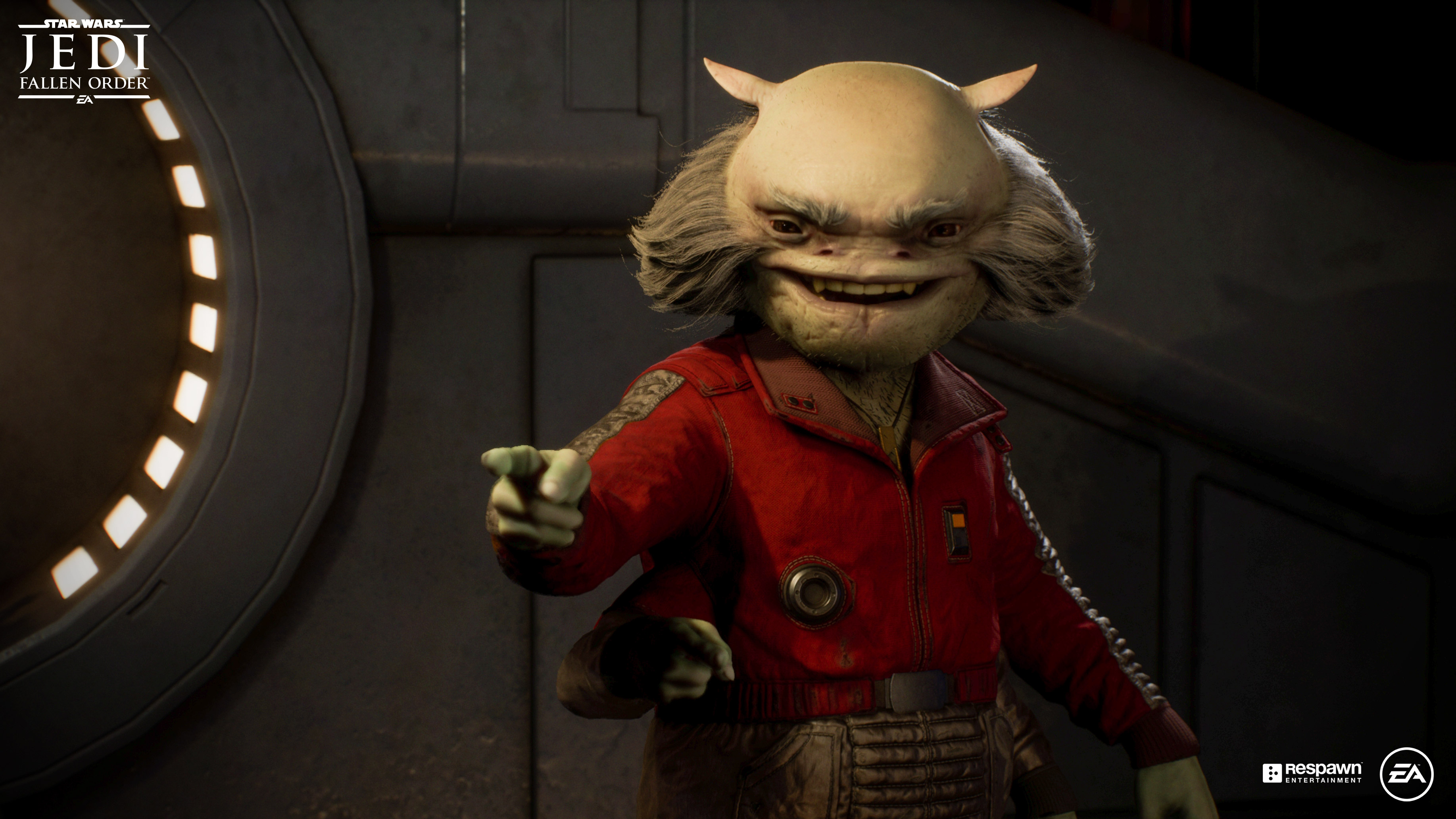 We have a new patch arriving on December 11, and with it comes two great community-requested features as well as some fixes to issues that you’ve raised.

To start with we have the addition of a brand new Photo mode. Once you’ve enabled it in the settings, accessing the mode can be done via pressing both LS and RS or L3 and R3. From here the game will pause and you’ll have a number of options available, allowing you to create your perfect Jedi moment.

You’ll have the ability to fine tune settings and should you continue down a patch you no longer desire, you can simply hit R3 to reset the scene.

The second feature we are including revolves around your lightsaber. Many of you have requested the ability to remove a specific part of Cal’s lightsaber, once you hit a certain point in the story. This can now be done from within the lightsaber customization menu, via a simple button toggle.

Once again we thank you for your continued passion for Star Wars Jedi: Fallen Order and we can’t wait to see the creations you make with the new Photo Mode.