This one is for our bilingual fans! Help us to translate our project. 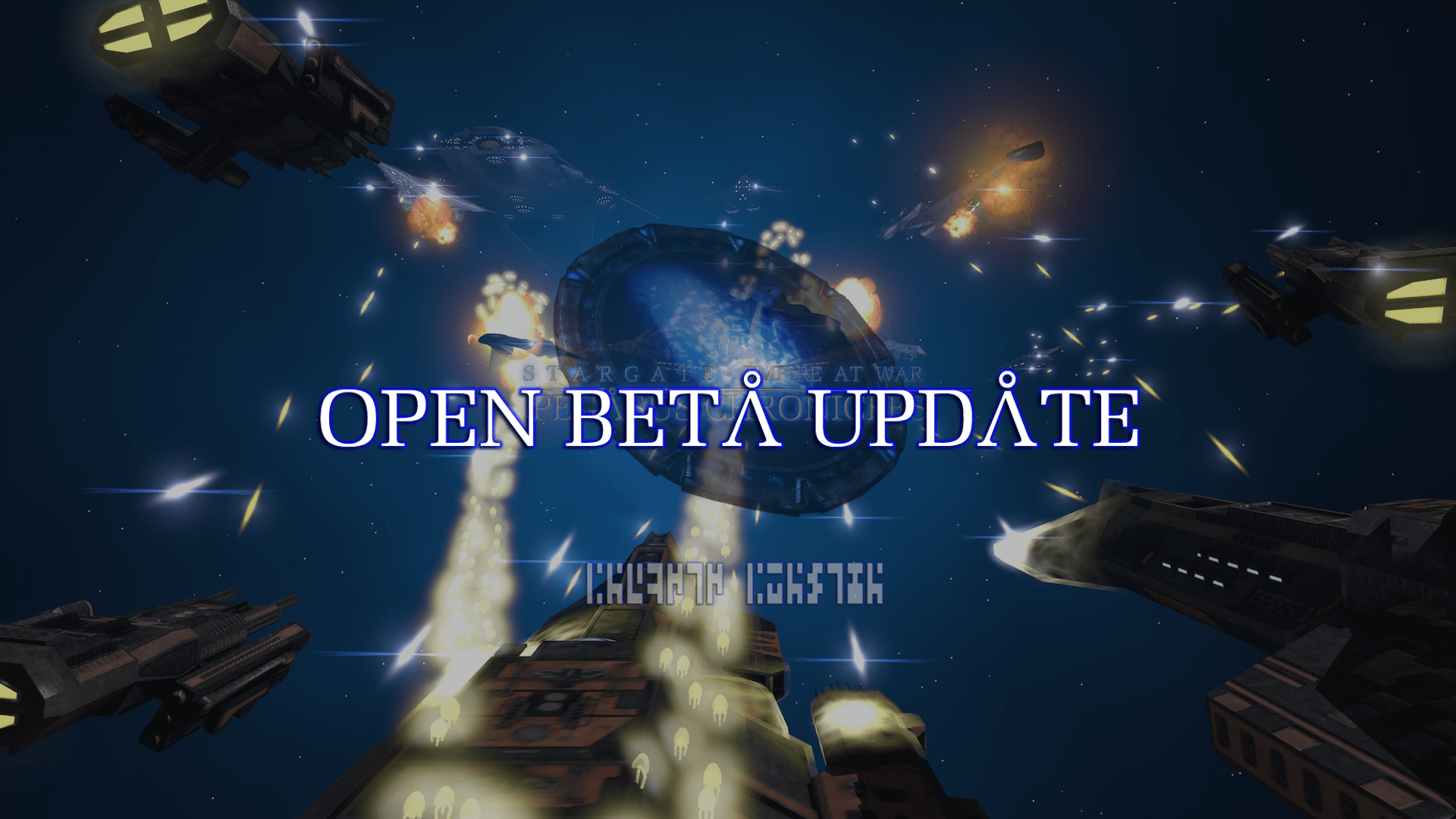 Today we would like to adress another very important point that has been raised constantly by you since the release of the open beta of Pegasus Prelude: Translations.

As many of you have noticed by now the English texts of Pegasus Prelude are not final but rather reflect the open beta status of this part of the project. This first rough translations have been implemented to enable our English speaking members to improve them till the release of a stable version of Pegasus Prelude. However as you have been quite successful in spotting bugs and other issues within the open beta (thanks for that!) our team is currently busy fixing those as first priority.

Luckily for us many of you have offered their help to improve our texts and even translate those into other languages. We would gladly like to accept this generous offer!

To make this as easy as possible for everyone willing to constribute as translator to our project we have updated the shared spreadsheet that has been used for the translation of the space skirmish part as well. So there is no need for you to download any Empire at War specific tool. Simply user the sheet below or follow the direct link.

Kindly note that the text file contains way more text strings than only those required for Pegasus Prelude. We will clean that up at a future point but for now please find the strings which are required for Pegasus Prelude on the worksheet "Intro". You can find those on the worksheet "Texts" by searching via Strg+F. They have also been highlighted in light blue.

Please add your name and/or nickname on the worksheet "Intro" to make sure to be mentioned as translator in the credits. We also added the texts of our mod launcher to the worksheet "Mod launcher" to have those translated as well.

Once the first bulk of strings have been translated we will release those translations via an update.

Thank you again for the feedback on the open beta and the launcher that reached us so far! To ensure that the entire StargateEaW team reads your input post it here: Stargate-eaw.de

If you enjoyed our mod we would be very happy to get your vote in the Mod of the Year contest!

Vote for Stargate - Empire at War: Pegasus Chronicles in the 2016 Mod of the Year Awards

Question: Does this also include English, or is it just for the other non-German languages? (I can't speak German well enough for this, but I think I can understand enough of the English localization to be able to patch it up... assuming I have enough leeway; I'm not sure I'd fare well if I tried to correct the current, direct translation.)

You can edit any string, this includes the English strings.
Would be great to see some fixing there, there are quite a few strings that could need some work.

Are you only looking for translations on the languages already in the document?

Not only, of course we also can add more languages to the sheet 8and then to the mod). Let us know which language and we add a new slot. ;)

I could probably help with PT-BR translations if you guys want :x

Sure! Please go ahead an edit the file as required :)

Hello, where is the French translation ? I made several changes on it and it disappeared, is it normal ?