Battleship's massive update plus some extras: 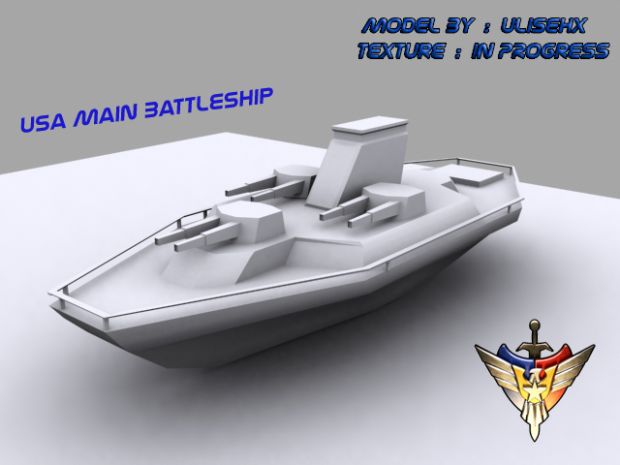 Armed with 4 long range dual plasma type 56-X cannons, this is the might of Evans Navy. However, it's bigness and armour, may lower it... Also has 4 small AA plasma type 25-B turrets. 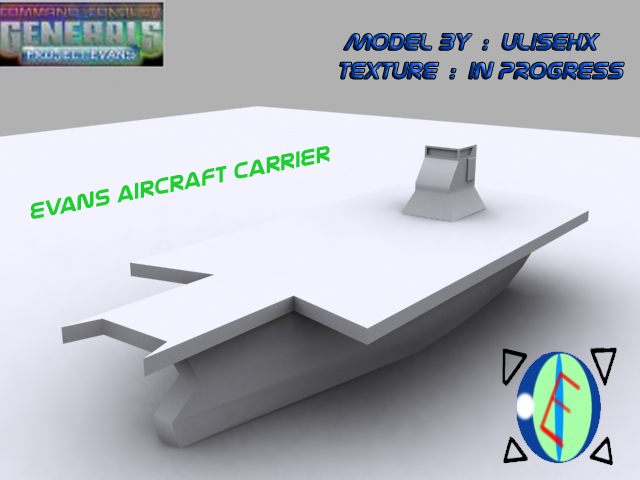 Not just in the land but in sea too, the Evans power was been abble to prove it's value in combat. Also in Air combat. Be prepared! 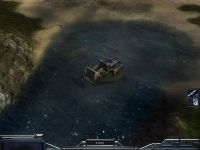 US Water Dozer. Required to build US sea structures. 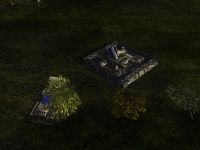 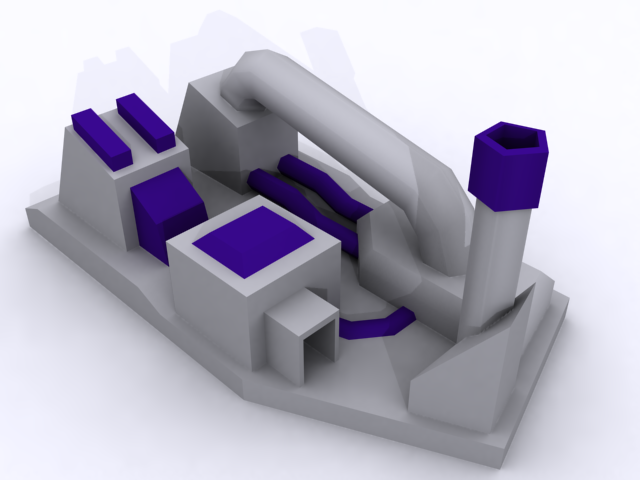 Joined Evans Inc. Coorporation in 2012. Faster, he growed in the company, thanks to his wonderfull administration and manageament capabilityes. Father of Evans banking operations, he's the only man who personaly saw Dominic Evans Flarr in face.

Preview:
Gen. Brunbank can has how much money he wants. Expect from him a growing economy with fast money acess. He also has the most faster and deadly weaponry, but with not big armor. He has not acess to Evans Walkers.[

Looks very good but my one critic would be the carrier deck is way to sharp angled. If you look at almost any of todays more up-to-date naval carriers the lines are a bit more smoother and rounded of edges.

"Gen. Brunbank can has as much money as he wants. Expect from him a growing economy with fast money access. He also has the most fastest and deadly weaponry, but with out big armor. He has no access to Evans Walkers."

I think that this has proper english spelling don't know, so don't flame me just helping with it ;).

But now the models gr8t models man, and the "Amphibious" Dozer is based on the Red Alert 3 Allies Ampibious MCV right???