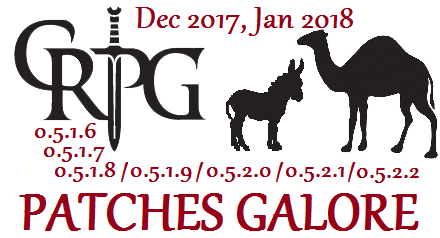 Head Dev Professor and his team have been hard at work this December and January and are pleased to bring you this update on the many patches that have been implemented since the last update!

The recent patches have seen many new items added into the mod, among them are: Viking helms, Mesoamerican weapons, the Beefsplitter, the Mangler, the Plançon a Piquot, new Sallets, Steel Finger Gloves and more. Also added in are many re-colors and new colors of Gambesons, Brigandines, and Tabards over Mail and Plate. 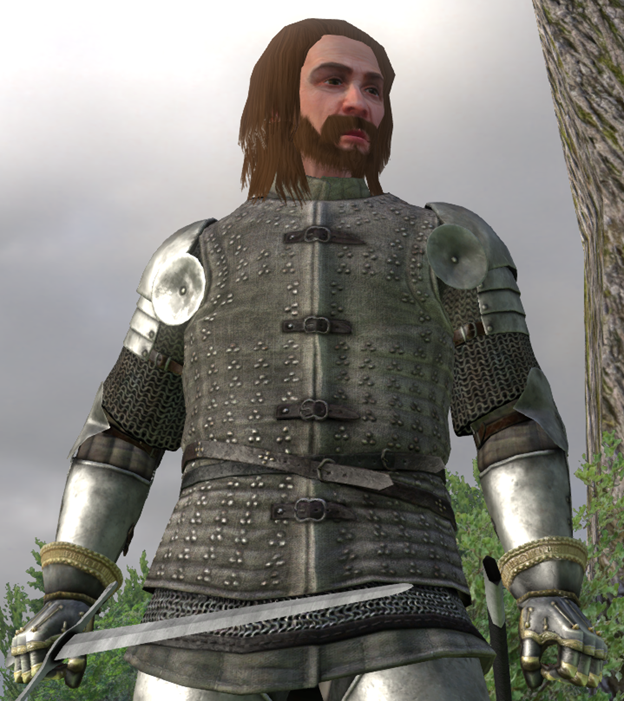 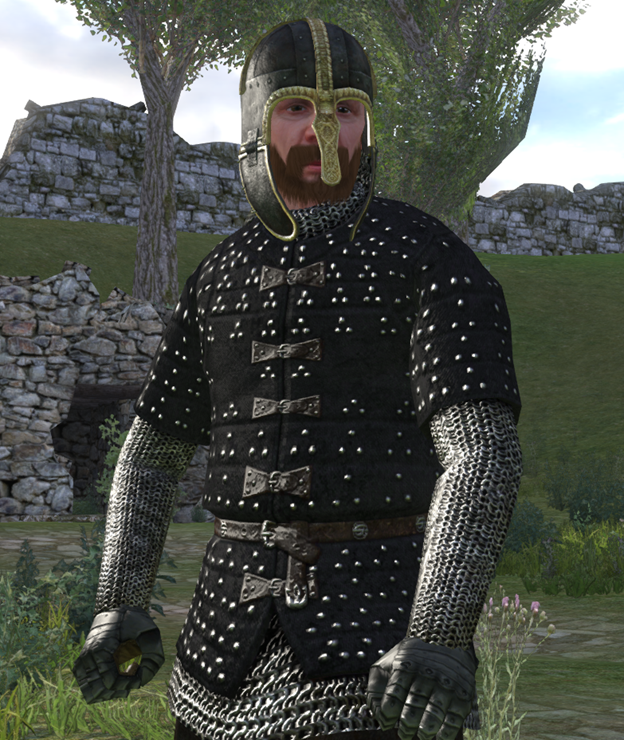 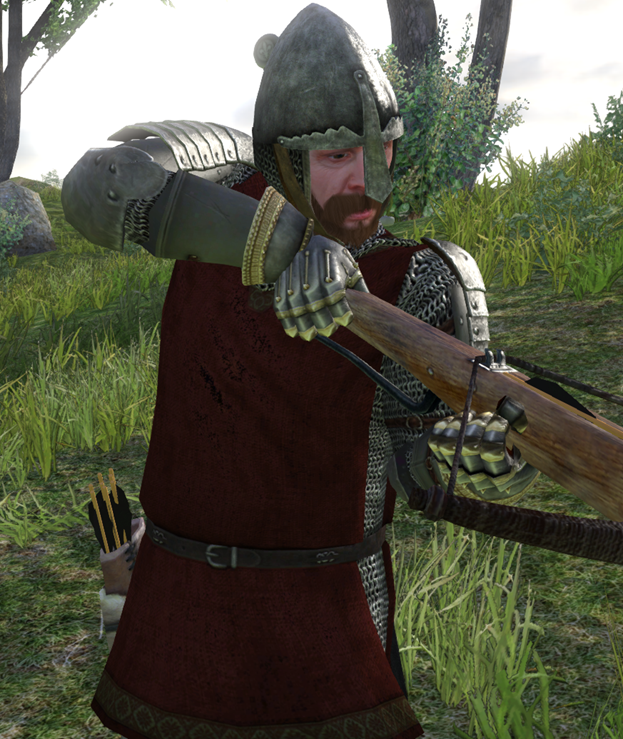 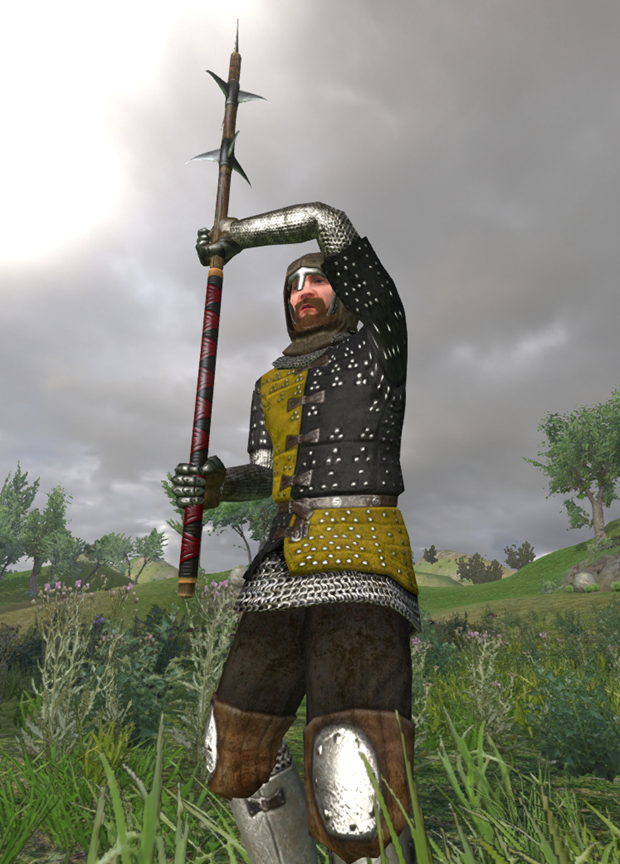 Changes to Defend the Virgin Mode (Coop vs. AI)

Included in the changes to DTV in this round of patches is a massive XP reward for defeating the final level of DTV. Players that beat the final wave of Tincans and the accompanying heroes now receive a 500% XP Bonus. 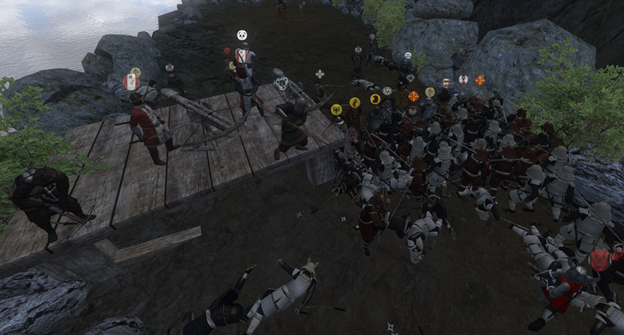 Significant changes have been made to both Crossbow and Archer classes to provide more balanced play. Missiles (Arrows and Bolts) have also been made easier to see. Additionally, armor Soak values were found to be working incorrectly resulting in players taking excessive damage. These values have been fixed.

Full information on balancing changes can be found on the forums and the balance team can be reached in the cRPG Discord.

Many thanks to Rico for tirelessly working to update all the pictures in the shop to allow players to see exactly what the gear they are shopping for looks like in game! 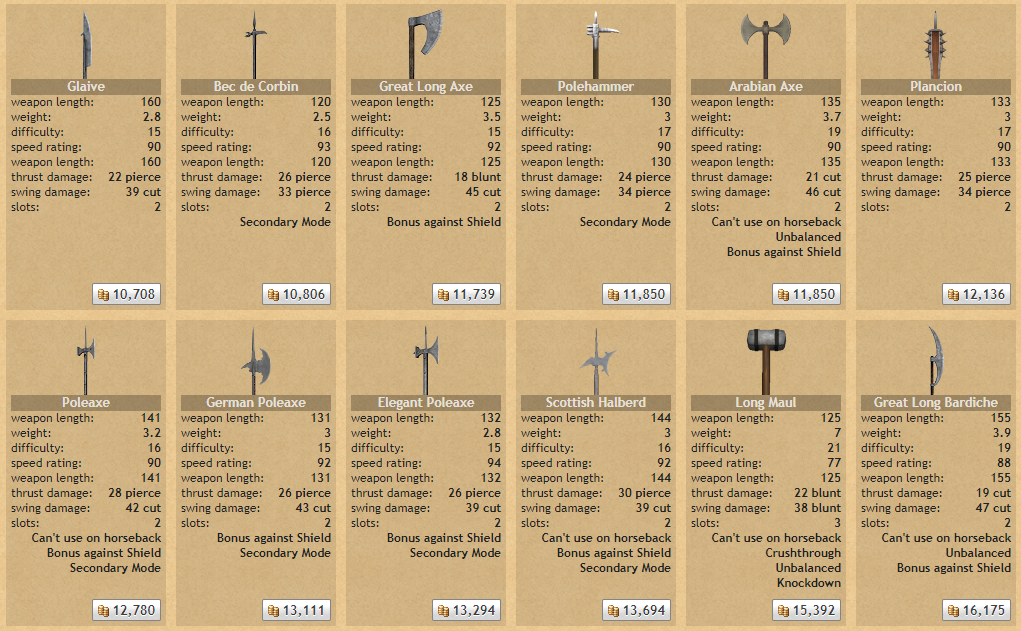 Changes and fixes made in this round of patches to Strategus include:

Currently still in Strategus round 6 a reset is planned for the coming months to start off the 7th round of cRPG’s multiplayer campaign known as Strategus. Many fixes/new concepts still in the works for the coming round of Strategus. Join the online campaign and take part in the epic scale battles, real diplomacy and truly unique Warband experience!

The campaign can be played on both the EU server and NA server, with the maps being linked at the eastern edge of EU and the western edge of NA! This is your chance to grab your e-companions and set off on a quest of epic proportions! Will you be a trader? A diplomat? A bandit? A loyal knight? A barbarian?

(Strategus Map of North America & Screenshots from Strategus Battles Below) 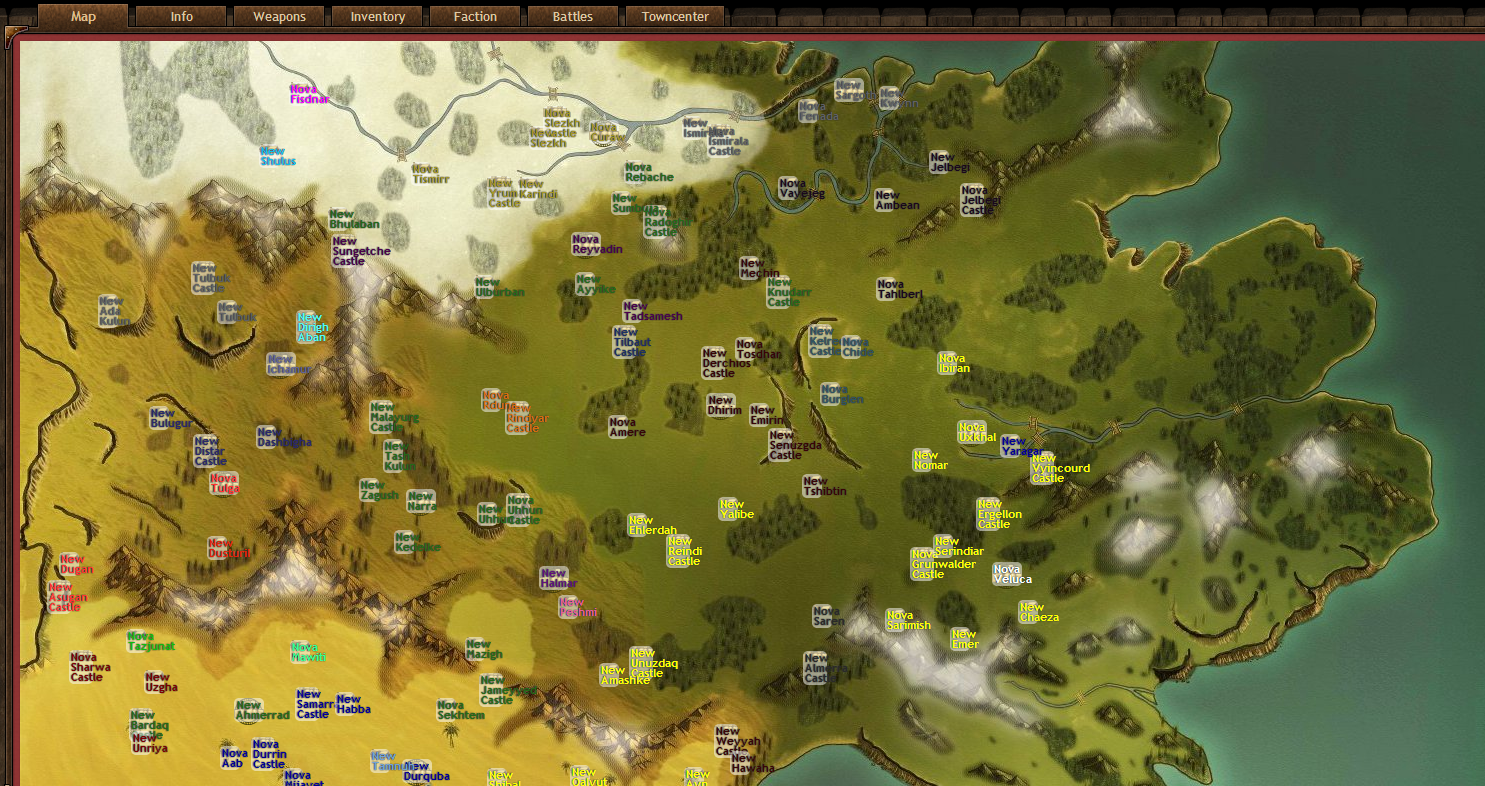 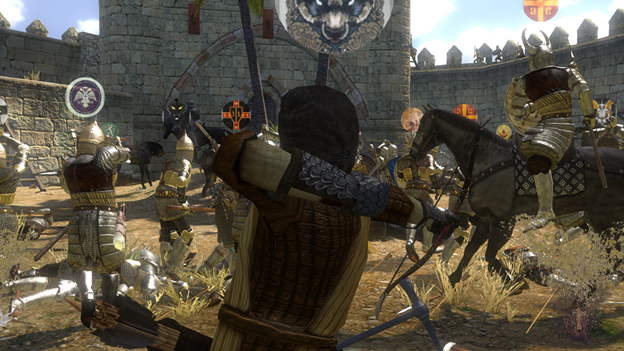 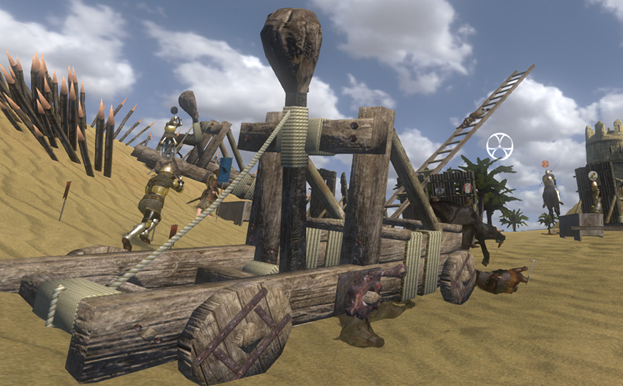 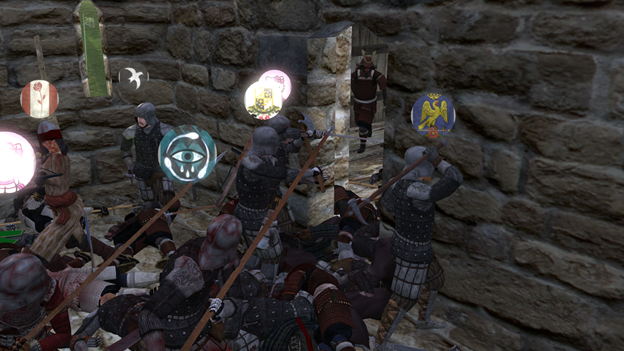 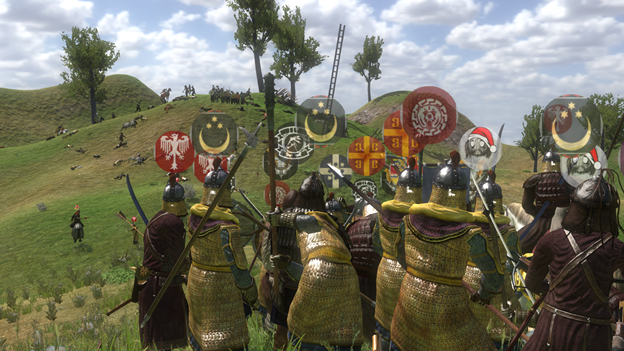 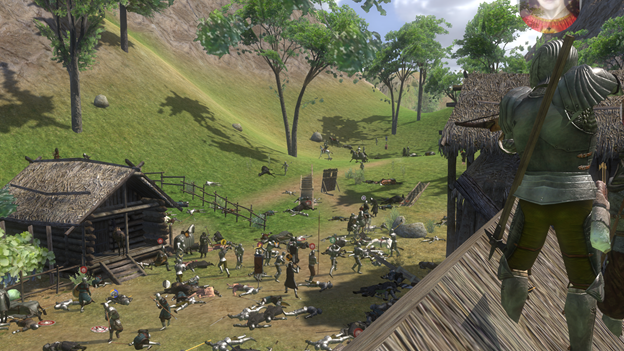 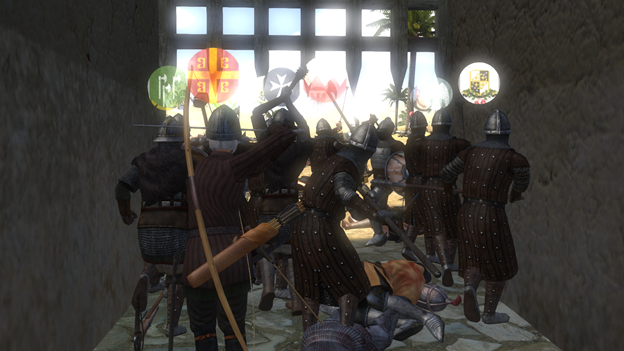 Carve out your slice of Strategus History now and when Stategus 7 starts!

The detailed changelogs can be found on our forums. If you have any questions join us in the cRPG Discord and Visit c-rpg.net to get started.

To be fair, you have to have a very high IQ to play CPRG. The combat is extremely subtle, and without a solid grasp of swordplay techniques most of the attacks will land over a typical gamer's head. There's also King James's nihilistic outlook, which is deftly woven into his characterisation- his personal philosophy draws heavily from Johannes Liechtenauer literature, for instance. The players understand this stuff; they have the intellectual capacity to truly appreciate the depths of these jokes, to realise that they're not just funny- they say something deep about CONQUEST. As a consequence people who dislike CRPG truly ARE idiots- of course they wouldn't appreciate, for instance, the humour in King James's existential catchphrase "Behead those who insult Acre," which itself is a cryptic reference to Fiore dei Liberi's Italian epic Flower of Battle. I'm smirking right now just imagining one of those addlepated simpletons scratching their heads in confusion as the developers' genius wit unfolds itself on their computer screens. What fools.. how I pity them. 😂

And yes, by the way, i DO have a CRPG tattoo. And no, you cannot see it. It's for the noblewomen's eyes only- and even then they have to demonstrate that their armies are within 500 reinforcements of my own (preferably lower) beforehand. Nothin personnel kid 😎

alrite u tough boi, don't choke on your own mickey