Today we are going to talk about a small patch for WindStrike and the reasoning behind the change in how Vibro Stand works. 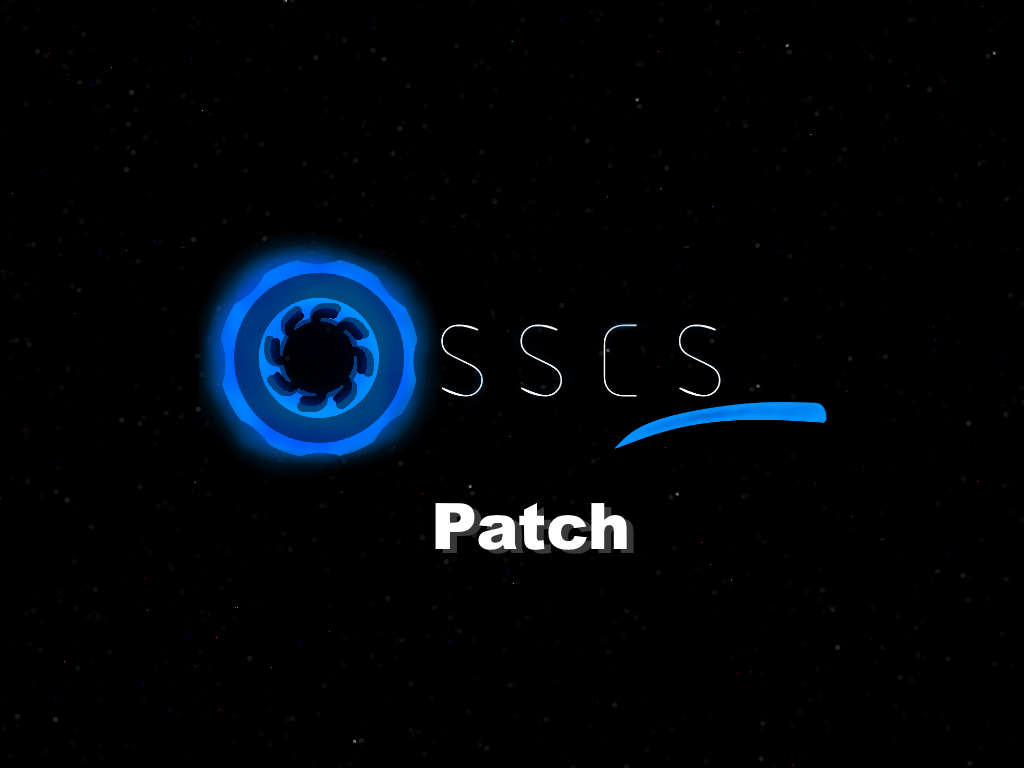 Good afternoon,
Today we have released a small patch for SSCS. It had a few changes, but important enough.

Namely
- Improved the smoothness of the mouse when reviewing the player.
Previously rarely seen problems with sharpness in the review, now this problem corrected.
- Increased the collision model for the buttons on the hardware.
Before this patch it was difficult to hit the buttons on the equipment, it was necessary to accurately point at the button. Now you can interact with the buttons not only on the surface of the model, but also around it.
- The player no longer runs into some of the objects he picked up.
Previously, the player encountered some raised objects. The fault was the child parts of the object. Now it is no longer possible to ride a barrel and fly to Mars.

These are all the changes in the patch. 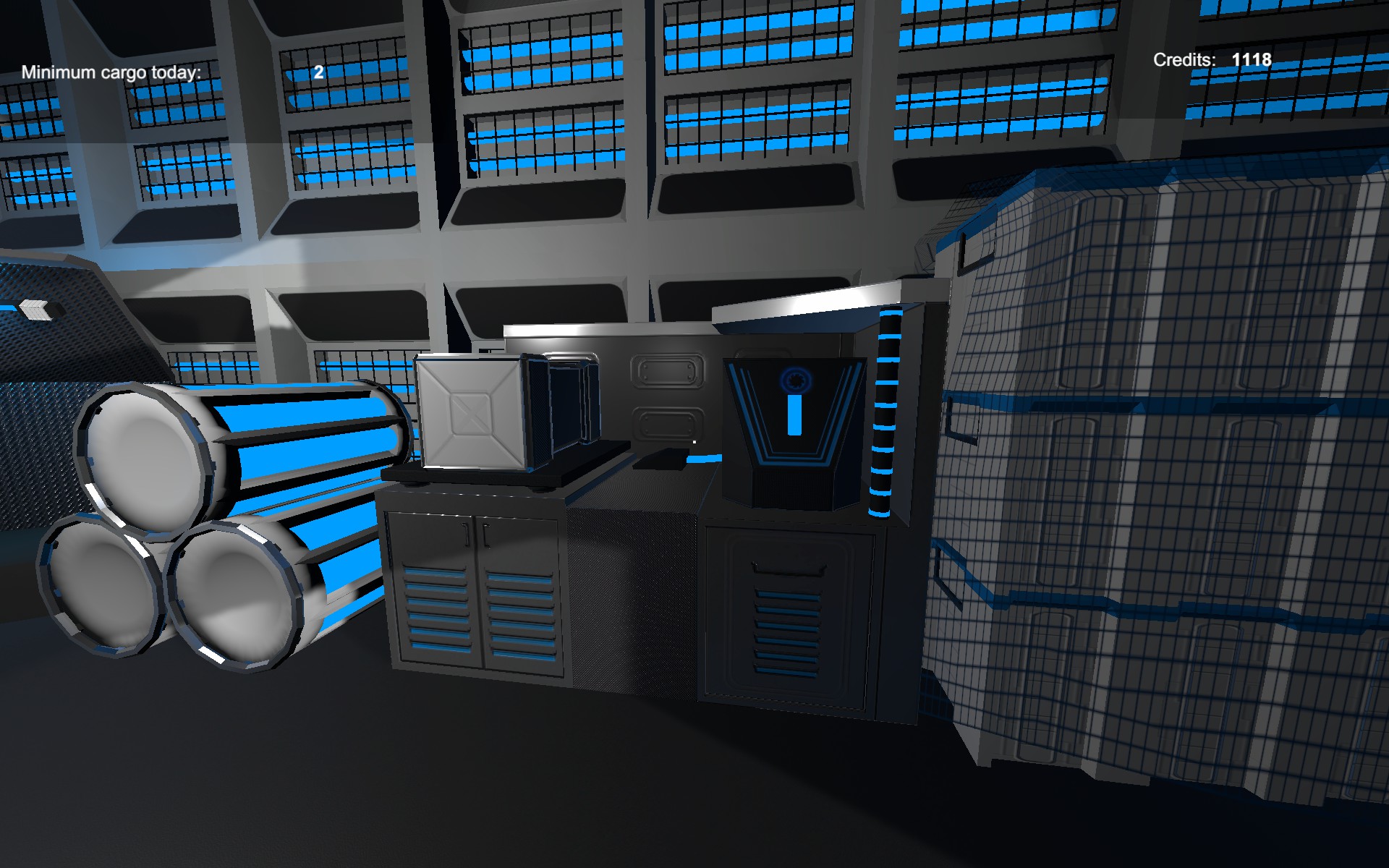 But beyond that, we thought we should make changes to the Vibro Stand in the future.
In our opinion now his work is not very interesting. In fact, you just put the load on the stand, press two buttons, wait and get the result. It seemed to us that this system should be changed and made more complicated. 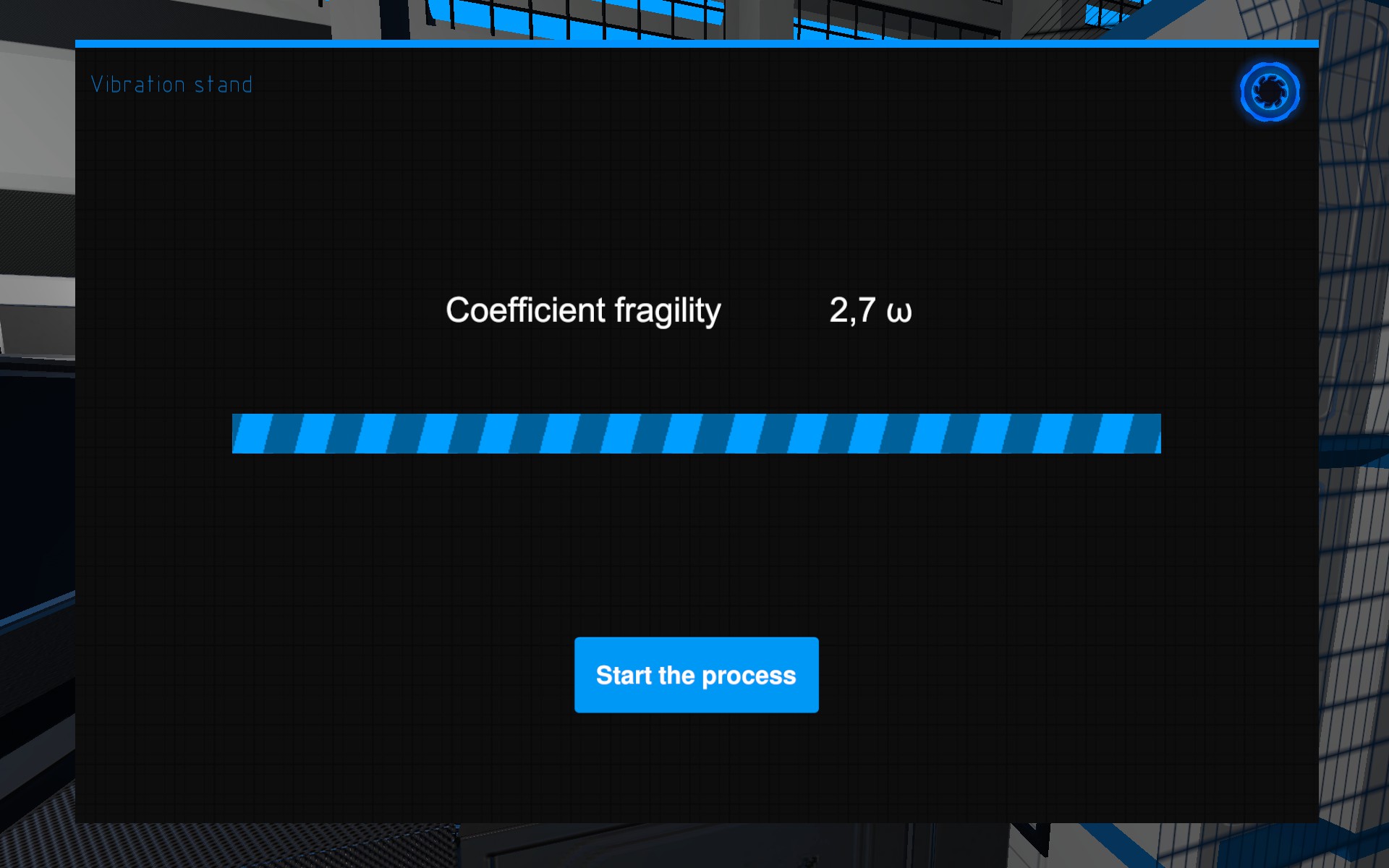 For example, it is possible to add to the weights a certain level of required vibration, conventionally: red, blue, green. The player can find out what level to choose in the tab with the description of the companies. However, the company description will not simply say: "Use the red level to study the fragility of our cargoes. It will be a bit more complicated, for example: blue for cylinder cargoes, green for cubes, etc. Don't emphasize the shape here, it could be any parameters of the cargo, such as the presence of wires or anything else.

If you liked these plans, be sure to write, and if you have something to add, then write too! We're reading everything and are ready to discuss your ideas!
Thank you for your attention!