We gave cRPG a pretty big overhaul with many changes targetted specifically at new players.

In order to bring joy to new as well as old players we've been hard at work on a new patch. Although it might not seem like it, we've been enjoying Warband and cRPG for over four years now. Naturally, we've experienced both great highs and lows in this time. Recognizing that more than mere item tweaks were necessary to keep cRPG healthy we have focused heavily on sustainability this time. 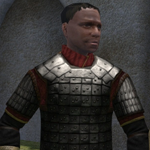 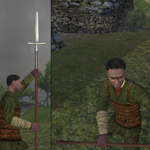 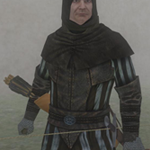 The required XP to level up was considerably lowered. Less grind for new players, more options for old ones. Characters kept their XP and their levels were increased accordingly. Every character also got a free respec without penalty.

The arrival of new members to our team has allowed us to compose a long list of feature updates, balance improvements, implementation of some 40+ new items and roughly 30 mesh and texture improvements. 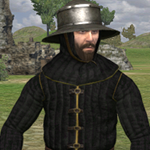 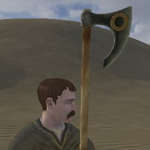 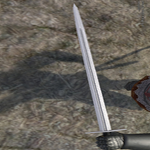 One goal was to make it easier for new players to catch up to us oldies. They should not have to become no-life-grinders to kick our +3 asses. New characters start now at level 25 and new players receive a starter kit containing three mid-range weapons, a body armor and some gold.

The respec became a lot less restrictive, allowing players to change their builds more often. The penalty was lowered to 20% and you get a respec without penalty every 7 days. 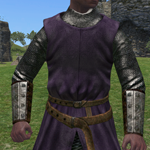 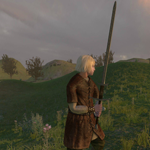 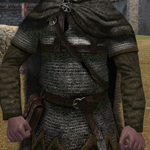 The detailed change log can be found on our forums. And if you never gave cRPG a try or found it too difficult, now is the best time to remedy that. Visit c-rpg.net to get started.

Can we actually get Defend the virgin back instead of this stupid viscount bs.

It was too "offensive" towards the female audience... even though the phrase: "Help! Help! I'm being repressed!" comes from the achievements in the steam game.

It actually comes from the "Monty Python and the Holy Grail" movie, as do many of the achievement names of the game.

basically all the changes are good

Until you go to the duel server