The frustrating yesterday is over, it's time to welcome the new era. In this era when communism has ended, how do we Communists face the future?

Only by thoroughly reflecting on the past can we better welcome the future, this is why I wrote a series of commemorative articles for the 150th anniversary of the Paris Commune.

The frustration of the international communist movement in the past years is worthy of serious reflection. From the suppression of the Paris Commune to the disintegration of the Soviet Union, everything is worth thinking about.

Communism has changed from the light of human hope to the pronoun of evil, and it is not without reason. I hope that my article is not only to commemorate the Paris Commune, but more importantly, to think about the lessons of the past and recognize the reality.

The peaceful and prosperous development of human society is very important for the human kind.

In 1871, members of the Paris Commune fought the last battle for the Commune on the streets. In 1991, the Soviet flag was lowered from the Kremlin. We all know that an era is over.

Entering the 21st century, science and technology have developed rapidly, human social economy and happiness index have risen year by year, and the acceleration of globalization has integrated the entire world.

However, human society is not all smooth sailing. Climate issues, inequality between the rich and the poor, and the rise of extreme nationalism all pose a huge threat to the healthy and peaceful development of human society.

But we did not sink into this. Although communism is no longer there, our struggle for a better future for human society will not stop here.

Whether we firmly believe in communism or not, we have a consensus on the healthy and peaceful development of human society. This is also the reason why the Communists keep fighting in the past.

Despite the many challenges, as long as we firmly believe in peace, coexistence, co-prosperity, tolerance, openness, cooperation, then the future of human society will not be too bad. I am confident about this.

Regardless of whether communism is present or not, we should always strive for a better future for human society

As long as we all mankind are united, any difficulty can be overcome. That is because the mainstream of the world is still peace, prosperity and development.

In short, what the future world needs is not confrontation, but reconciliation. What is needed is peace, coexistence, co-prosperity, win-win, cooperation, tolerance, and openness. 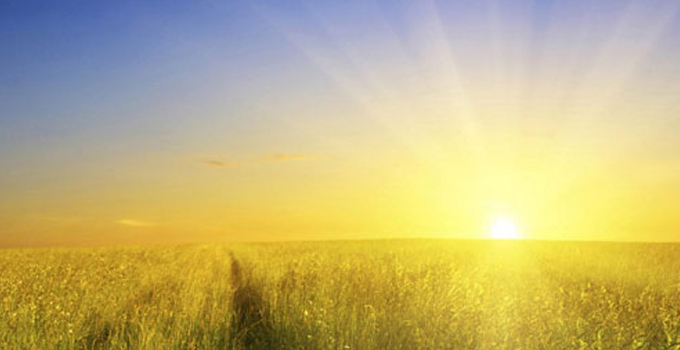 Many people were killed and injured in the process of socialist practice. As a communist, I express my regret. None of us would like to see such a result, but it did happen. The original intention of communism was not to kill people, but to provide a social transformation plan. It was just that there were mistakes in the implementation process, which led to many people die.

Hope that such errors do not recur again.

I sincerely wish the world can develop peacefully and prosperously, without wars and other mistakes. This is also the most sincere expectation of we Communists. 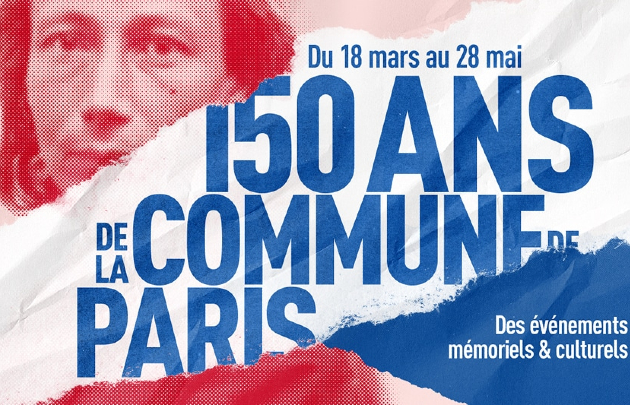 What are you referring to when you say "many people were killed and injured in the process of socialist practice"?

I am referring to the Soviet purges movement and other deaths related to socialism. I think Marxism should return to academics and should not engage in political massacres and purges.

Political Massacres and Political purges should be banned, human life should be respected. If a person does not respect the lives of other people, then this person is not worthy to be a person.