As the Prussians enveloped the city of Paris, the French government moved its capital to Tours. Due to the retreat of the French army the only defenders left were members of the largely socialist Garde Nationale. When peace with the Prussians was reached the French were forced to disarm their army. However, the Garde Nationale remained. On the 18th of March, 1871 the working people of Paris, with the help of the Garde Nationale, established the Commune de Paris. What will become of these revolutionaries? Will they’re candle of freedom be snuffed out by the overwhelming might of the French government, or will the echoes of socialism turn all of France red?

Here is the Models: 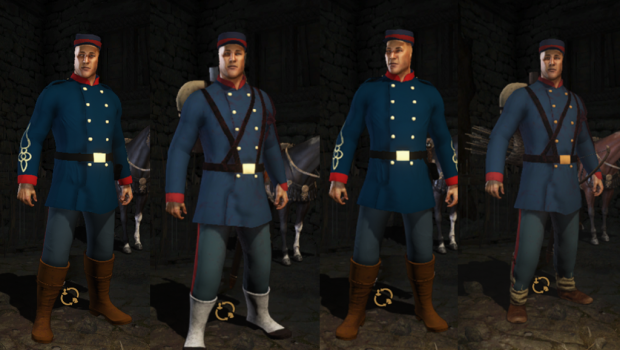 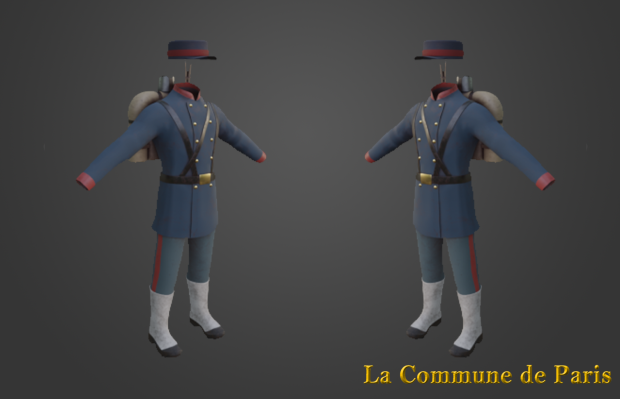 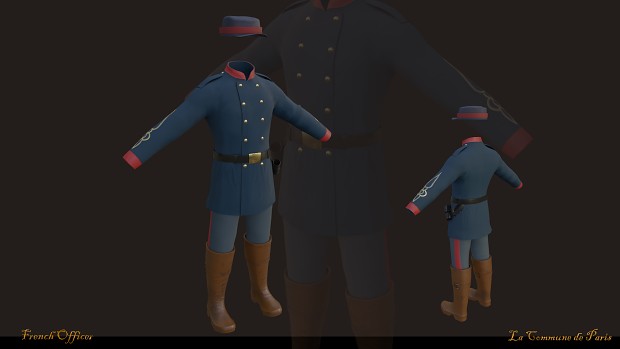 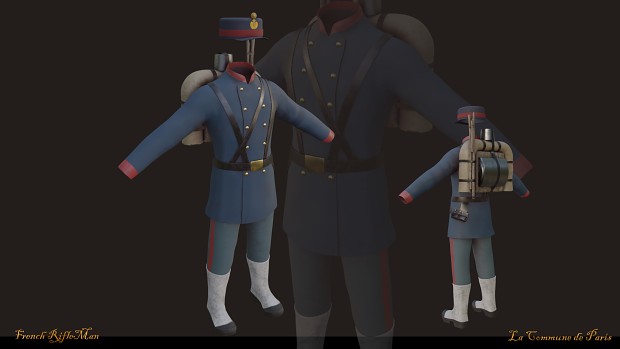 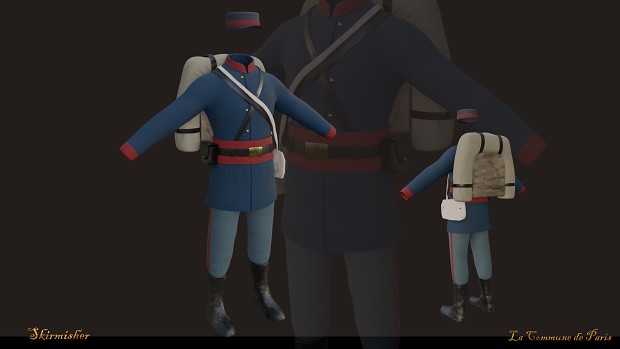 Let's talk about some new artworks added in the mod recently.

Recuritment Information for this mod

The frustrating yesterday is over, it's time to welcome the new era. In this era when communism has ended, how do we Communists face the future?

Since the first half of the 21st century, the entire world has been in an extremely unstable state.

This is the uniform testing mod for the la Commune de Paris, which is NOT any release version

Nice so there is a Sandbox? I love you

Ah, the short-lived Paris Commune, inspiration for Disco Elysium! I would love to play this mod once I get Bannerlord.