We have finally implemented all the content that has been lying around for a while.

All the creatures, bots and weapons.

Now it´s time to do some more work on the enemy faction. We have planned a raidable HQ tower, some outposts and smaller buildings. Tyson made a few rough sketches for brainstorming. 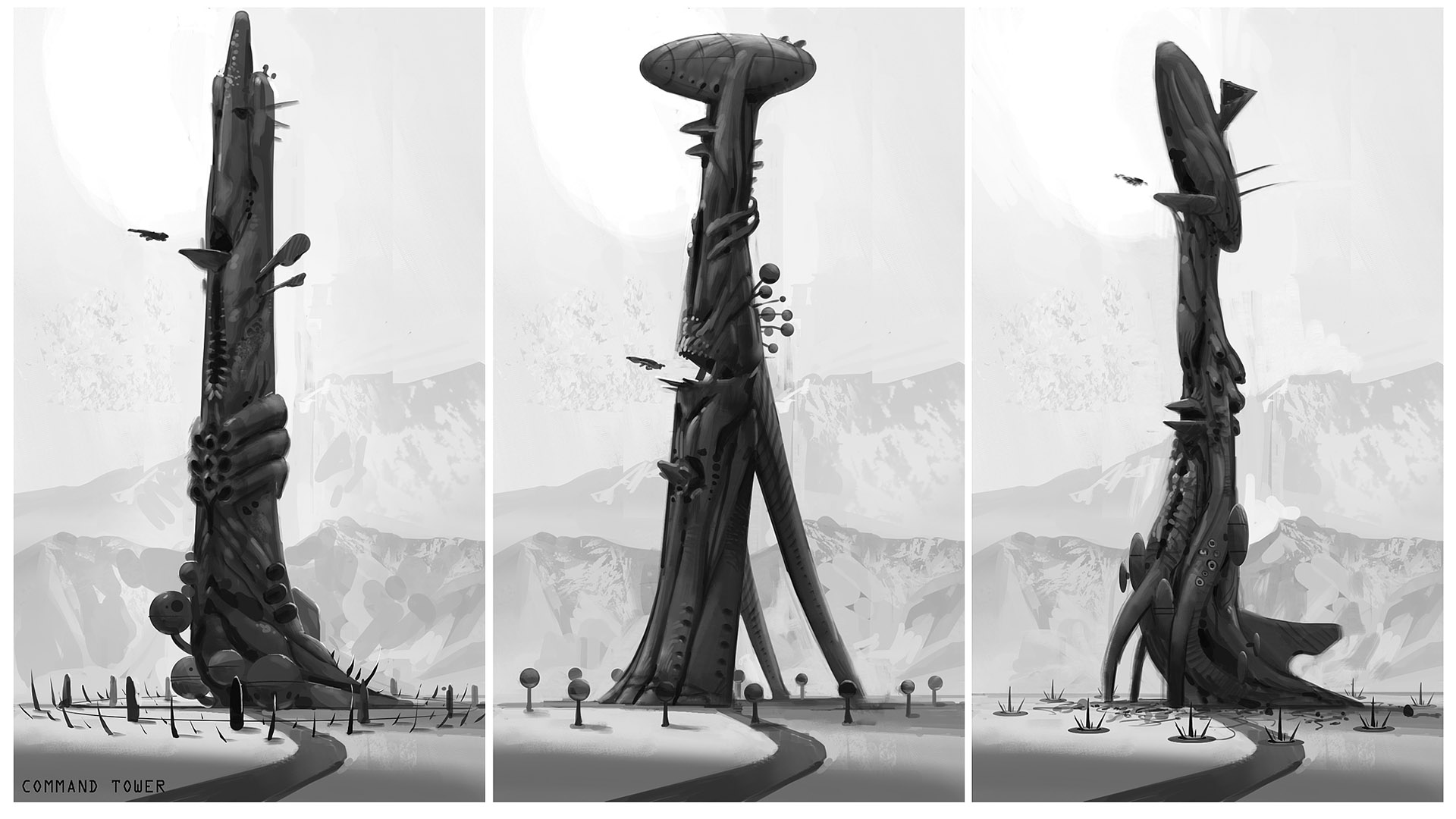 The enemy faction HQ will be a very tall tower. Players will be able to infiltrate it. 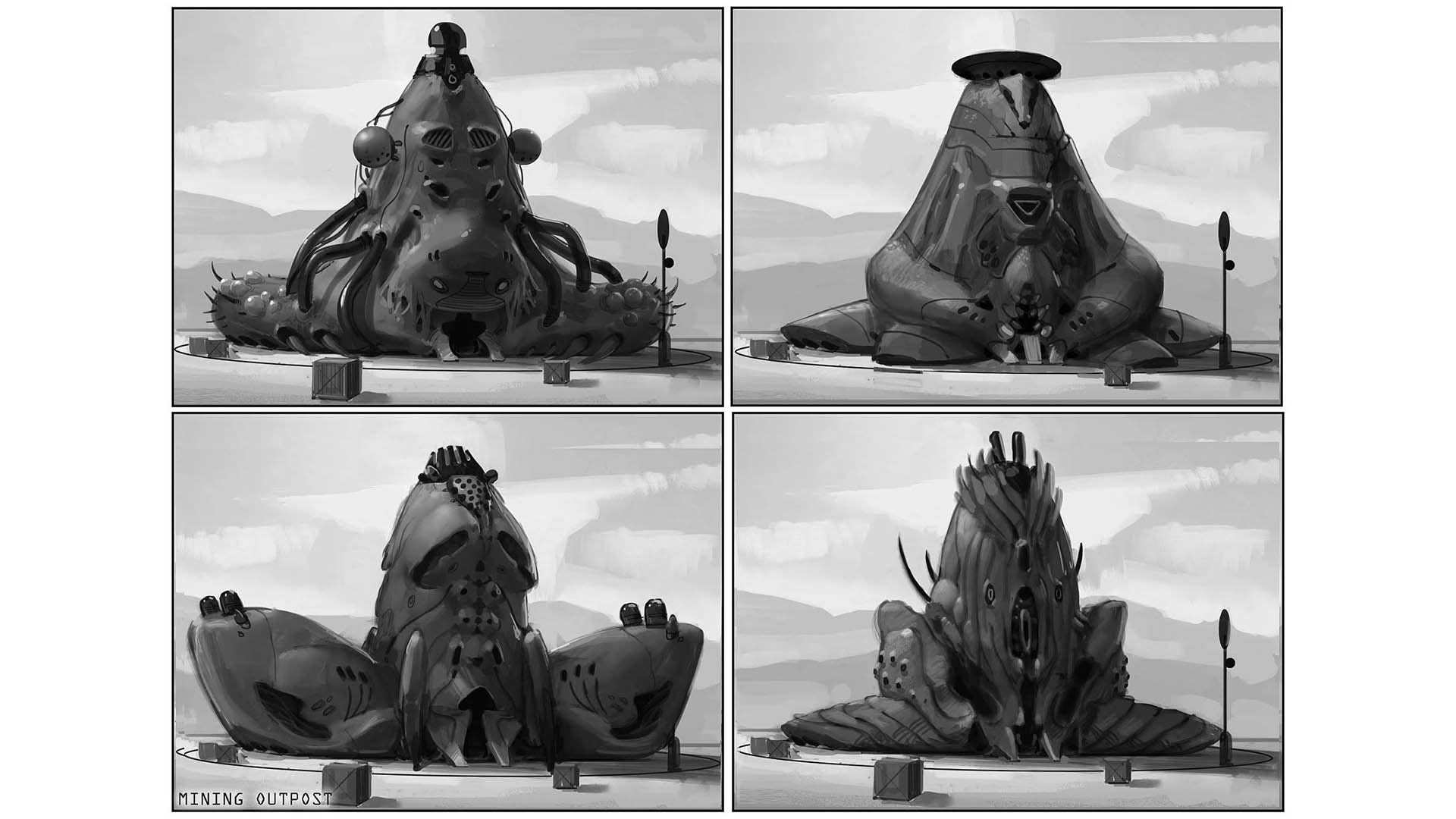 Julian did a great job on all parts of the game. We still had a lot of trouble after updating to unity 5.5. The whole building system was screwed and we had to fix a ton of stuff.

The multi person system for mechs and airborne vehicles is finally working and I can tell it´s a lot of fun! 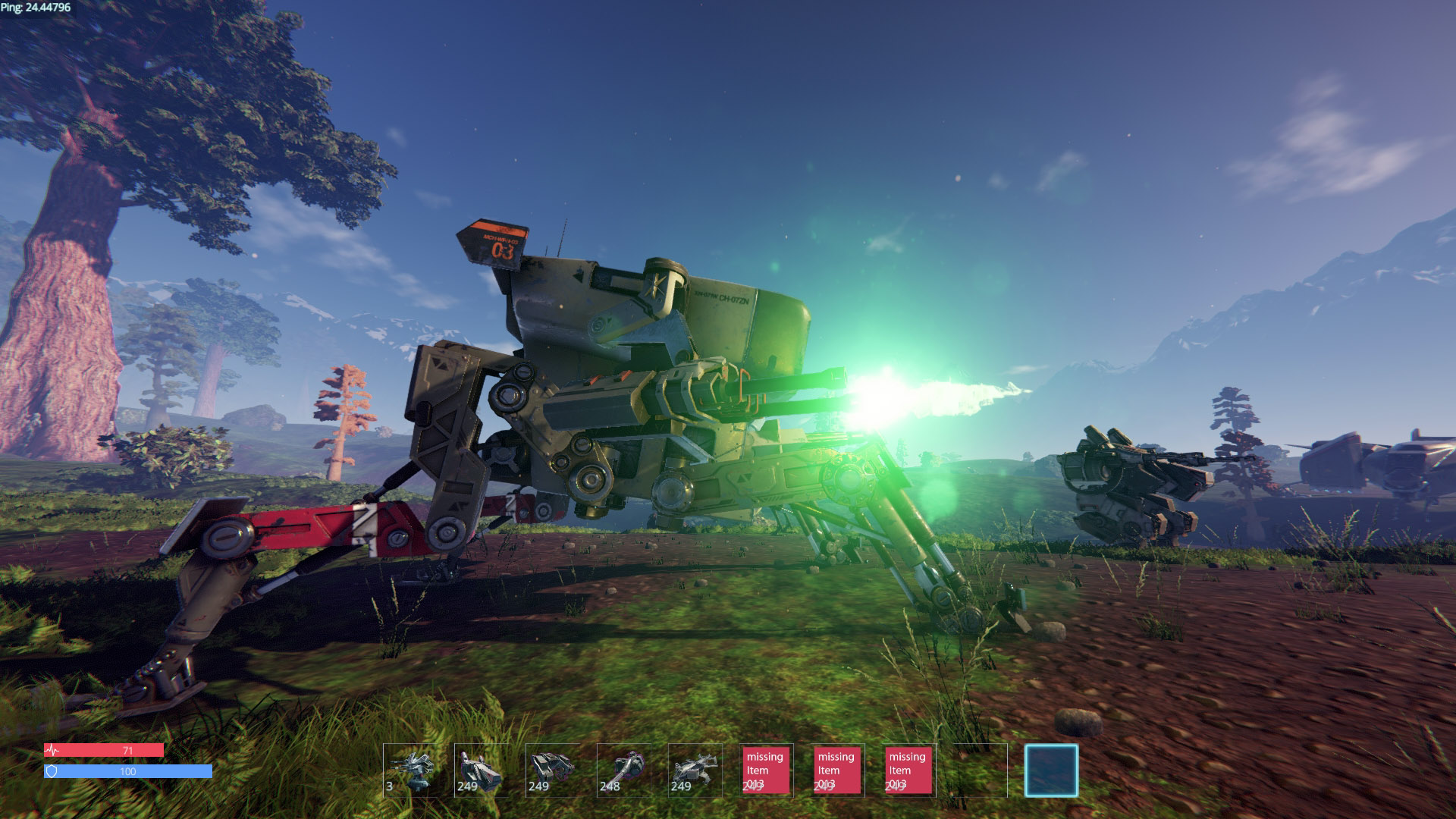 The 4 legged T3 mech can transport up to 3 players. 1 pilot (maingun) and one gunner on each side.

We´ve also implemented a transport system for the mechs. You can now pickup any of the 5 mechs and drop them off at the battlefield. But tell your friends not to use the mech´s weapons while being transported :)

The player ship can pickup all the mechs and drop them at a desired location.

The scout mech is the first mech featuring a modular weapon system. You can mount a machine gun, mining laser or plasma cannon to it. 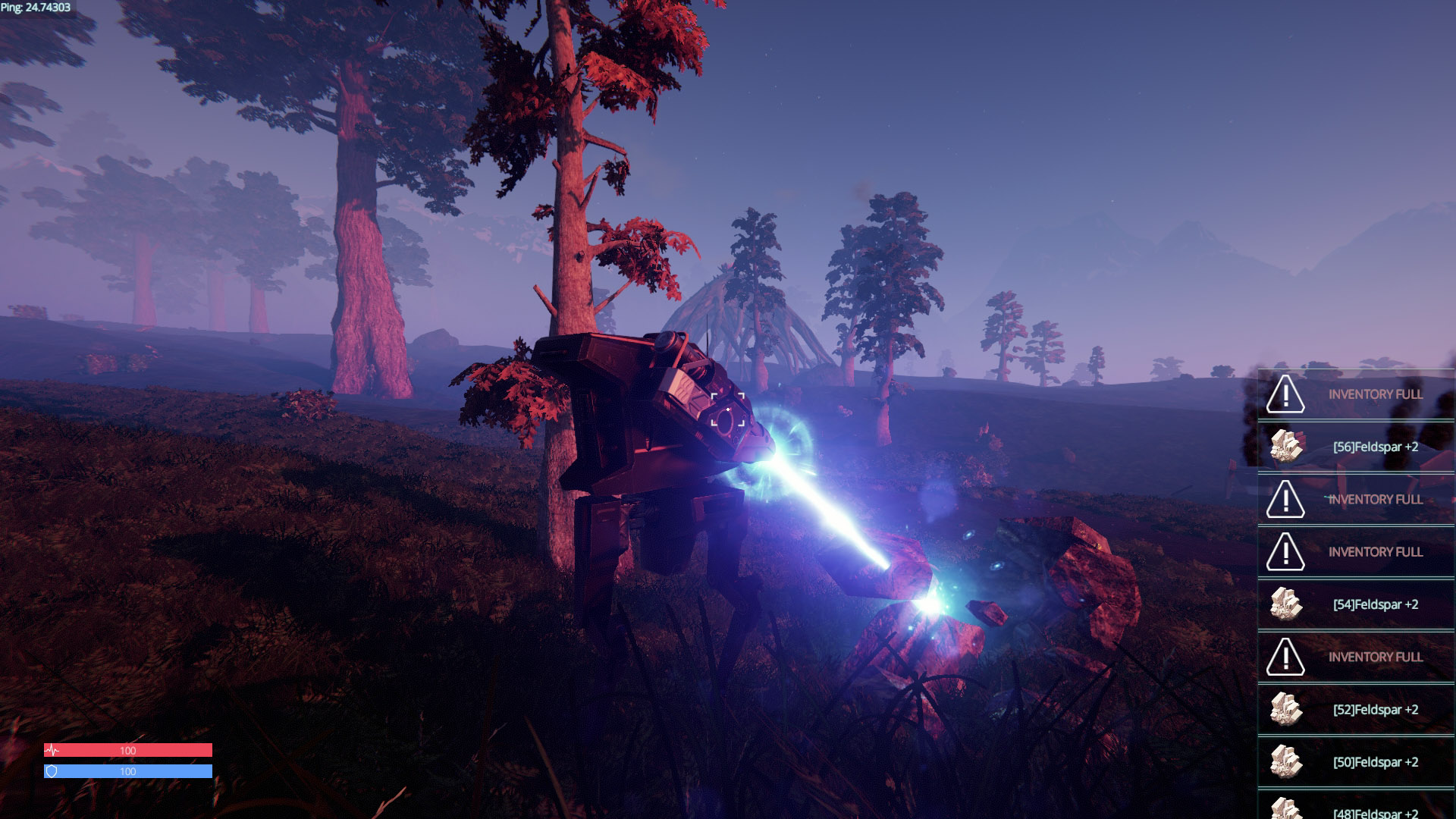 The scout mech is the smallest mech in Pantropy. It can be used for mining or battle.

Julian has polished the pathfinding and AI system. It´s getting better each day.

We had too much fun spawning hundreds of creatures. Poor server!

The guard bot is a heavily armored biotech unity. It has a heavy plasma cannon and missiles.

The worms are also ingame now. We still need to add some better breakout effects, especially for the desert biome.

You´ll encounter these in the desert biome. 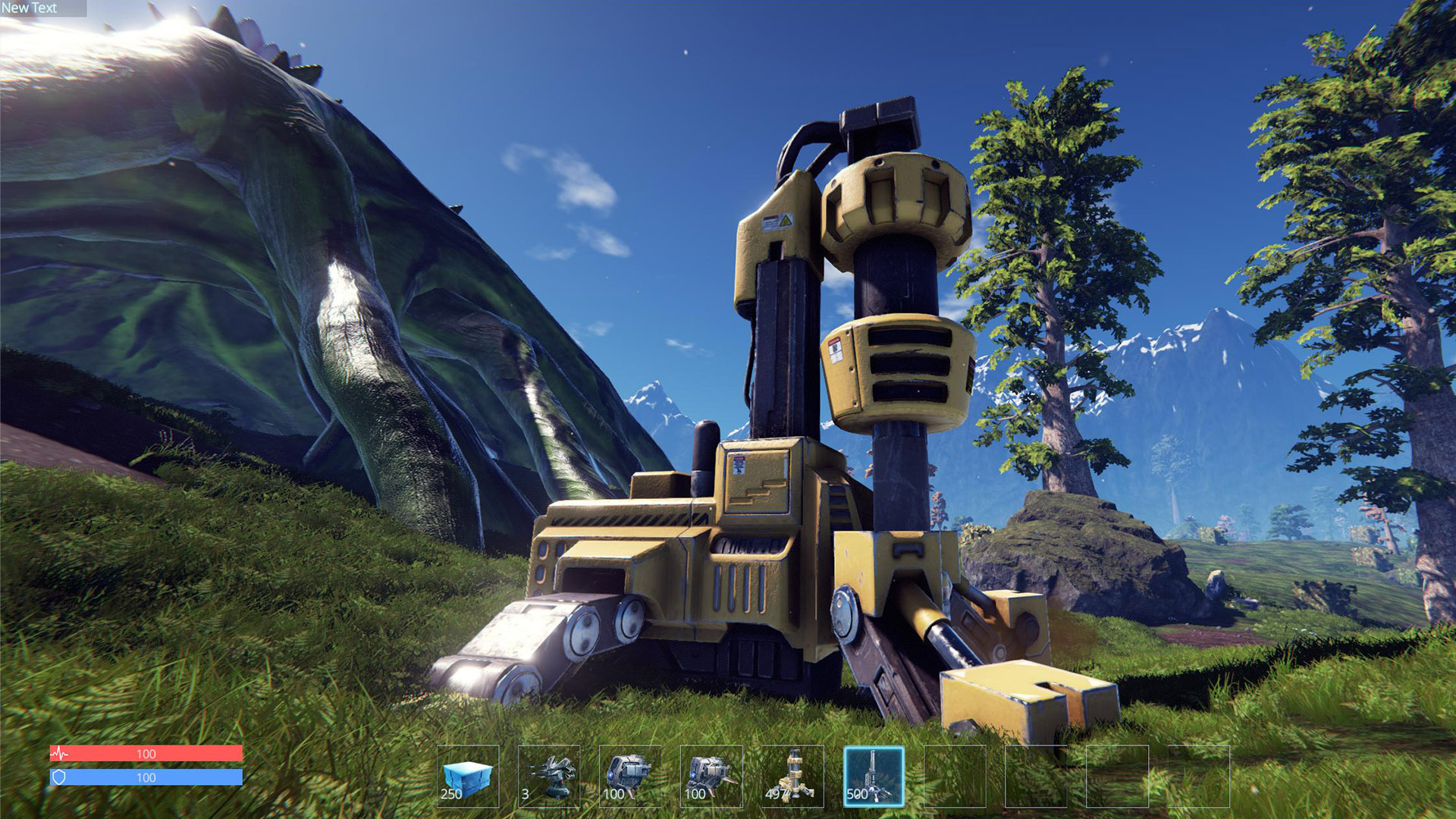 Osman has created another barricade model that can be placed on base walls. Spikey! 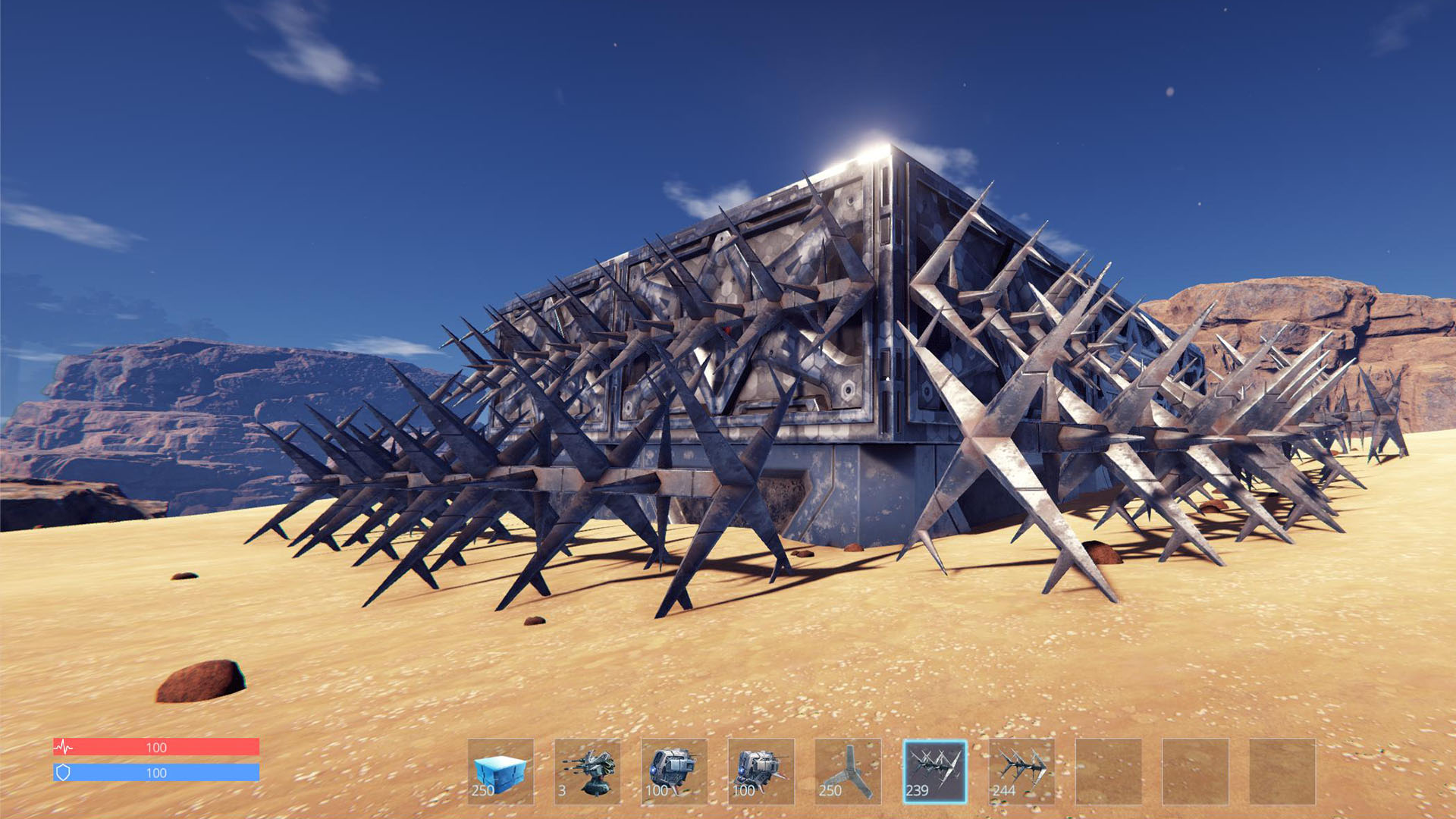 And for all of you who don´t want to take the stairs – there´s now an elevator. You easily stack these onto each other. 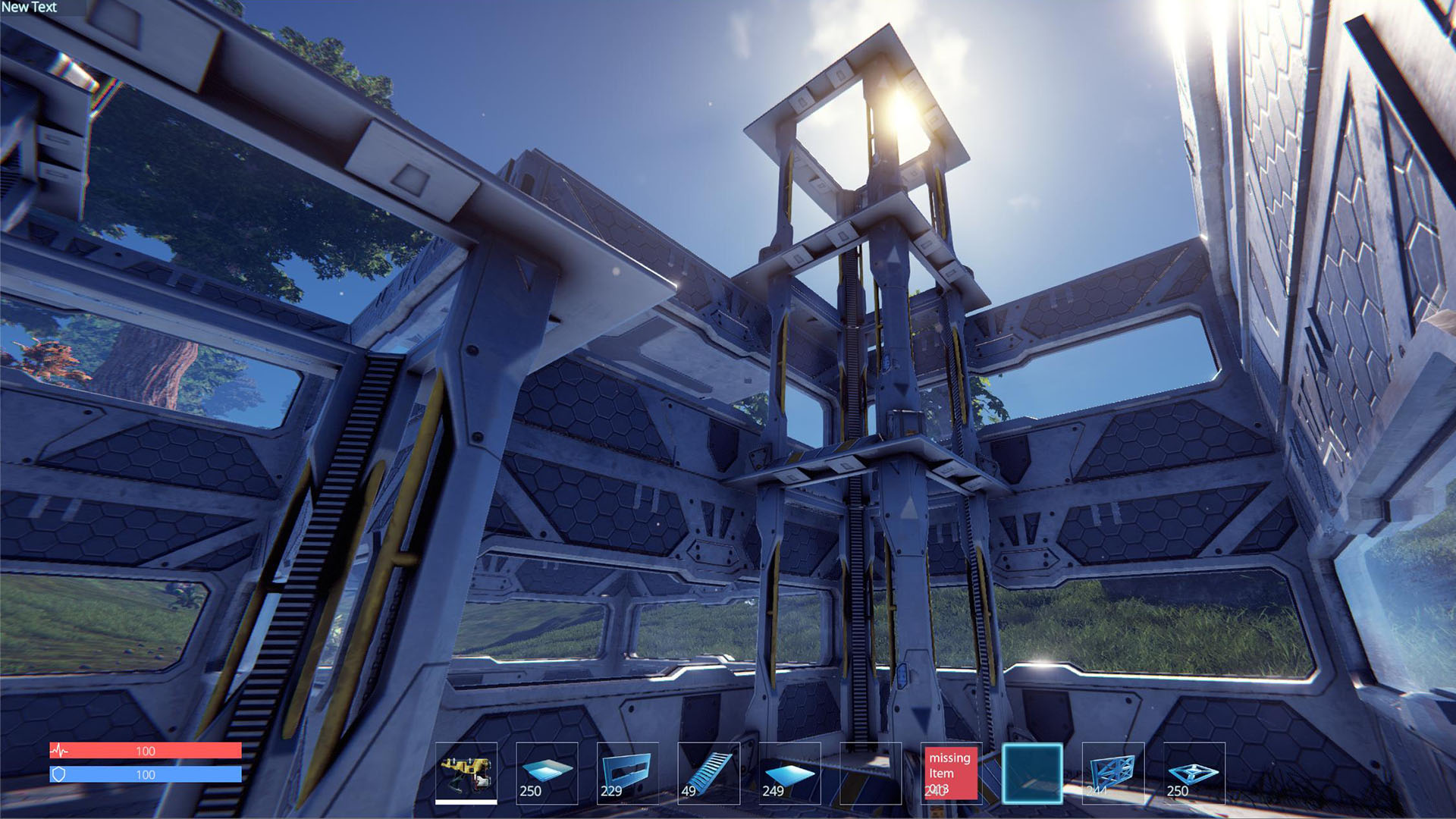 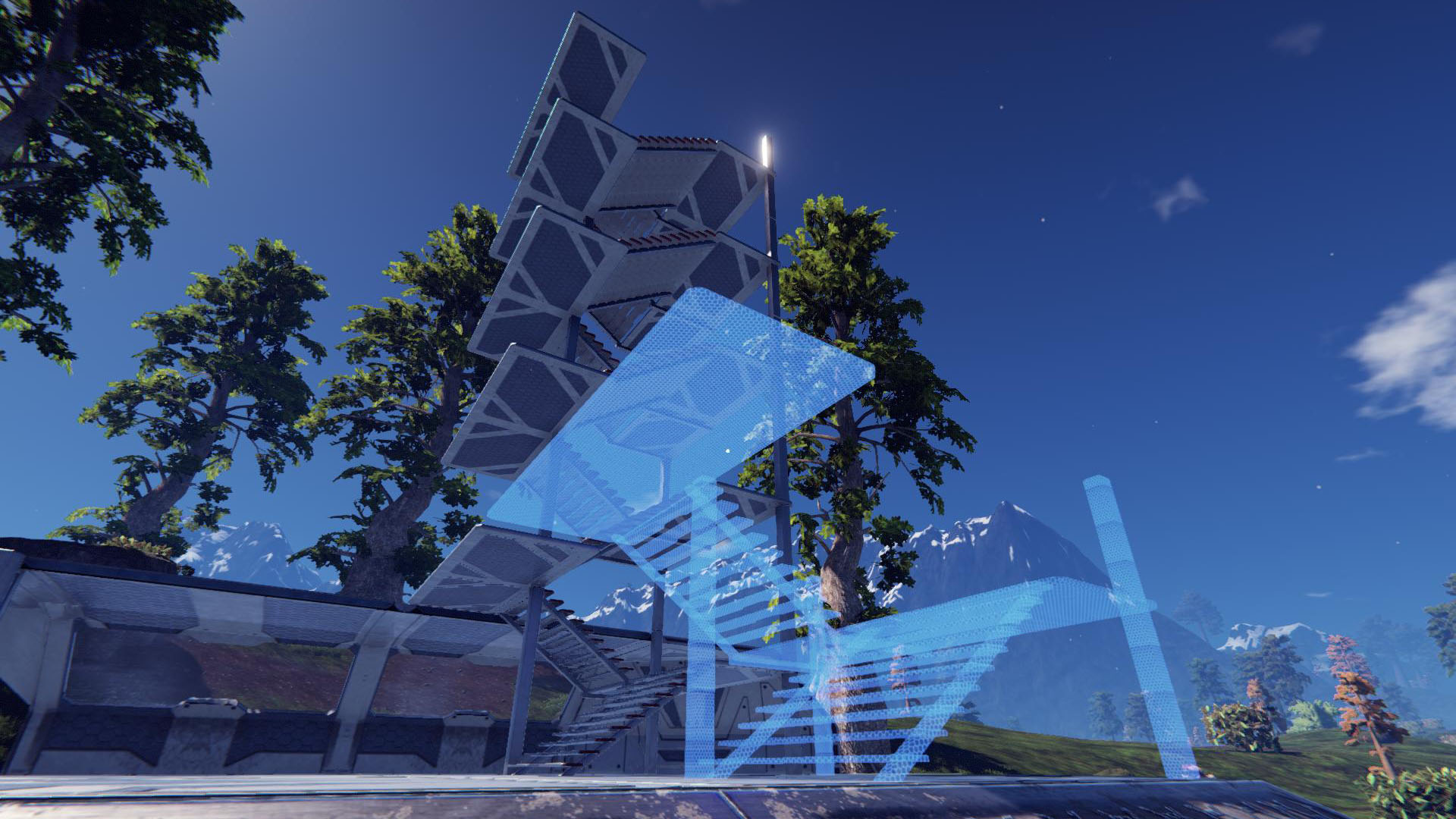 Staircase model based on community request.

The heavy gate is working now too. Get ready for some big things to come!

We had to make a bigger one for some heavy equipment.

Based on many community requests we´ve added a few more building parts : 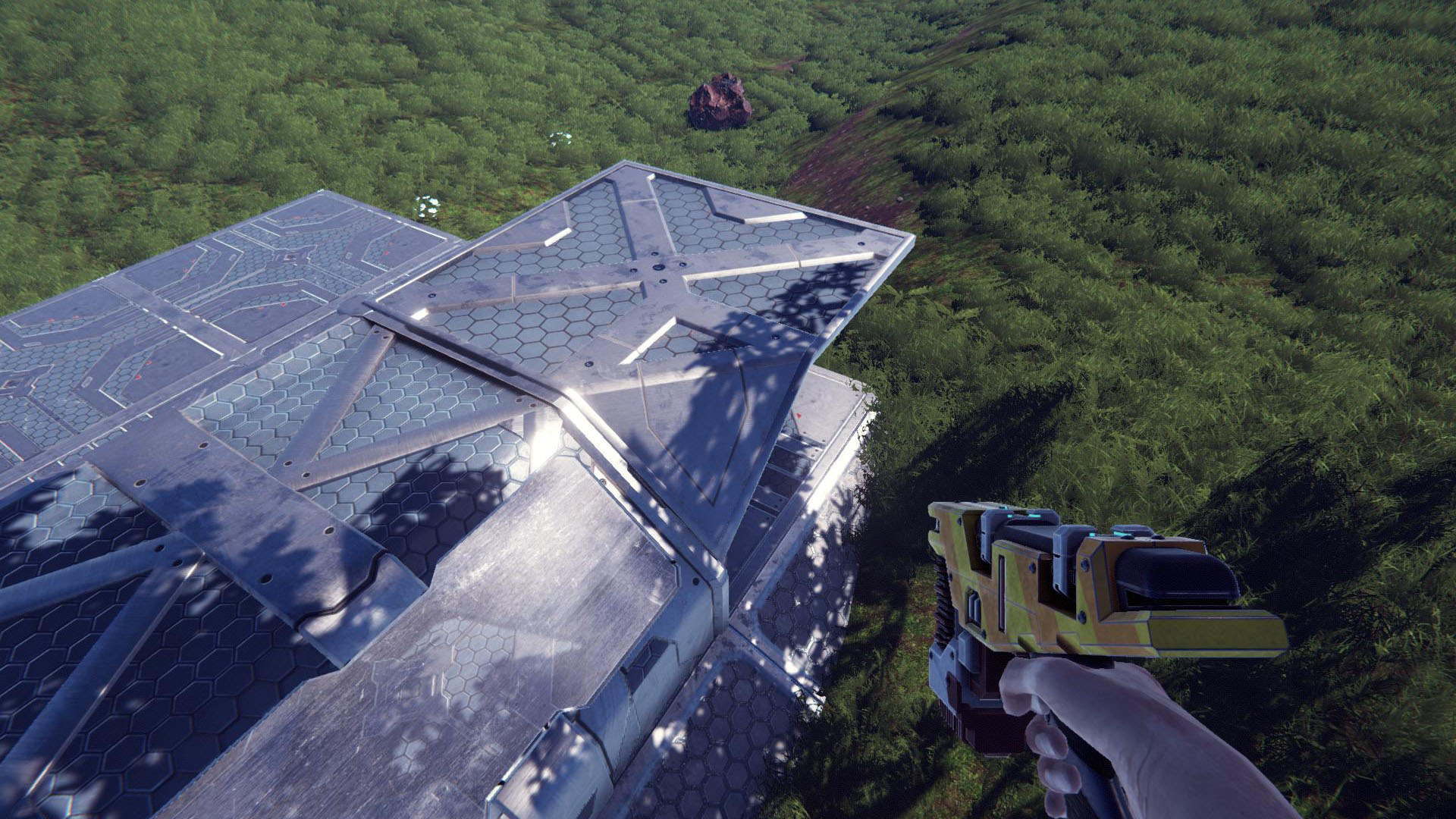 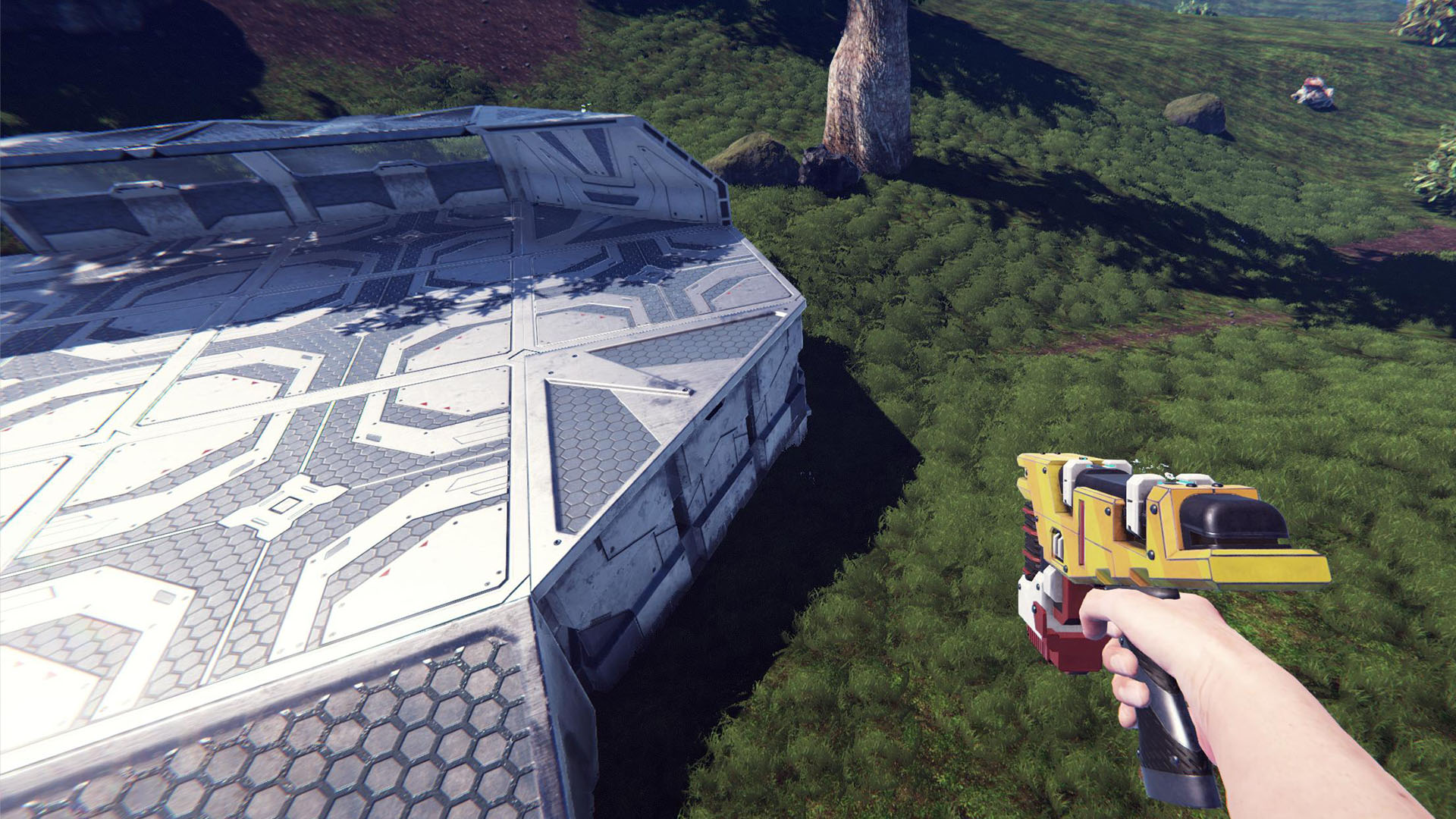 Don´t want to expose your base to other players and deadly creatures? Craft a tunnel hatch and expand your base underground! We´re still using the same T2 base parts for this. In the future we´ll have a separate underground set for it. 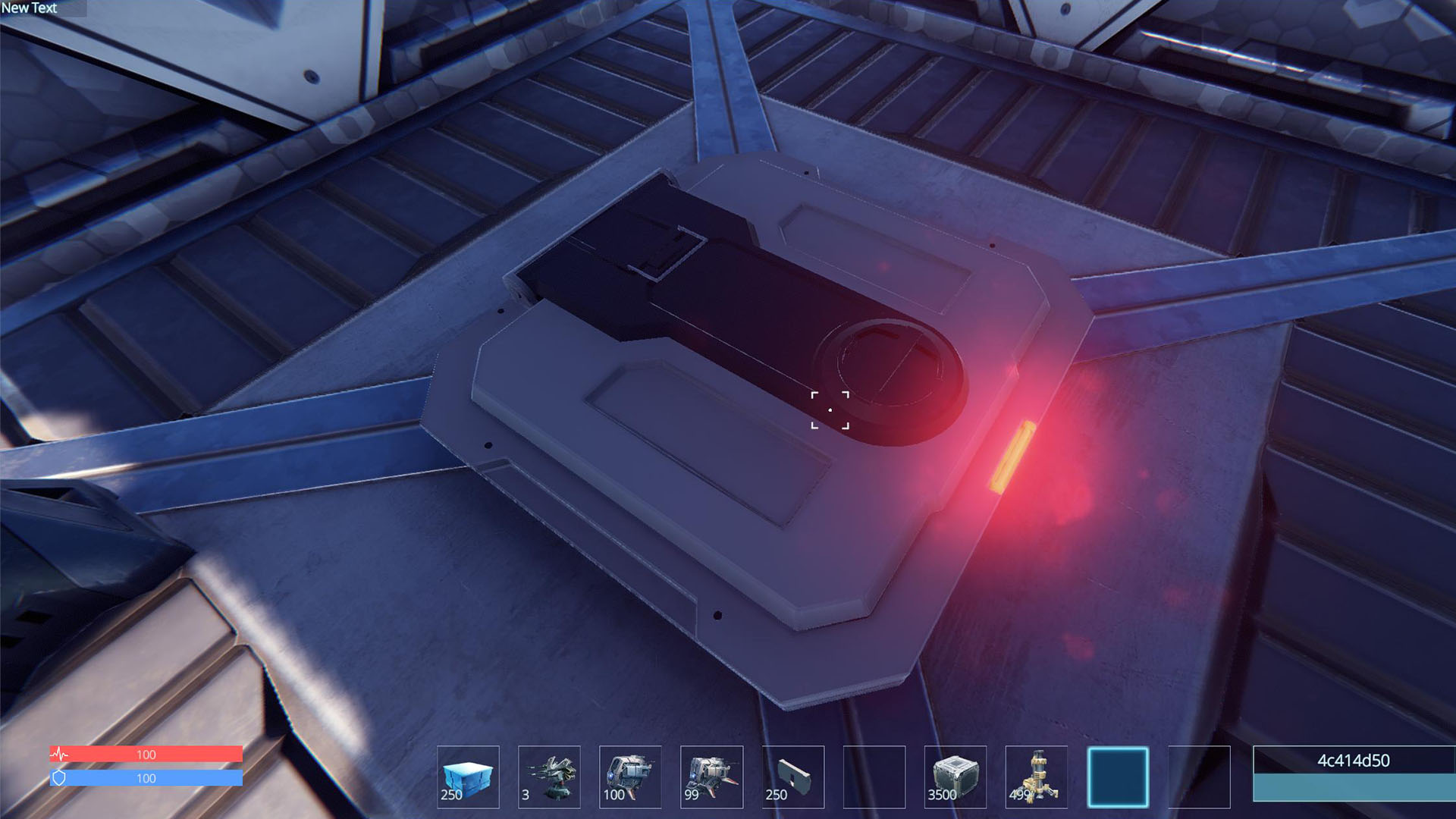 Here´s a quick introduction how it works :

I´ve been pretty busy working on the map. Optimizing some shaders, models and textures and placing 1000+ rocks and cliffs on the map. 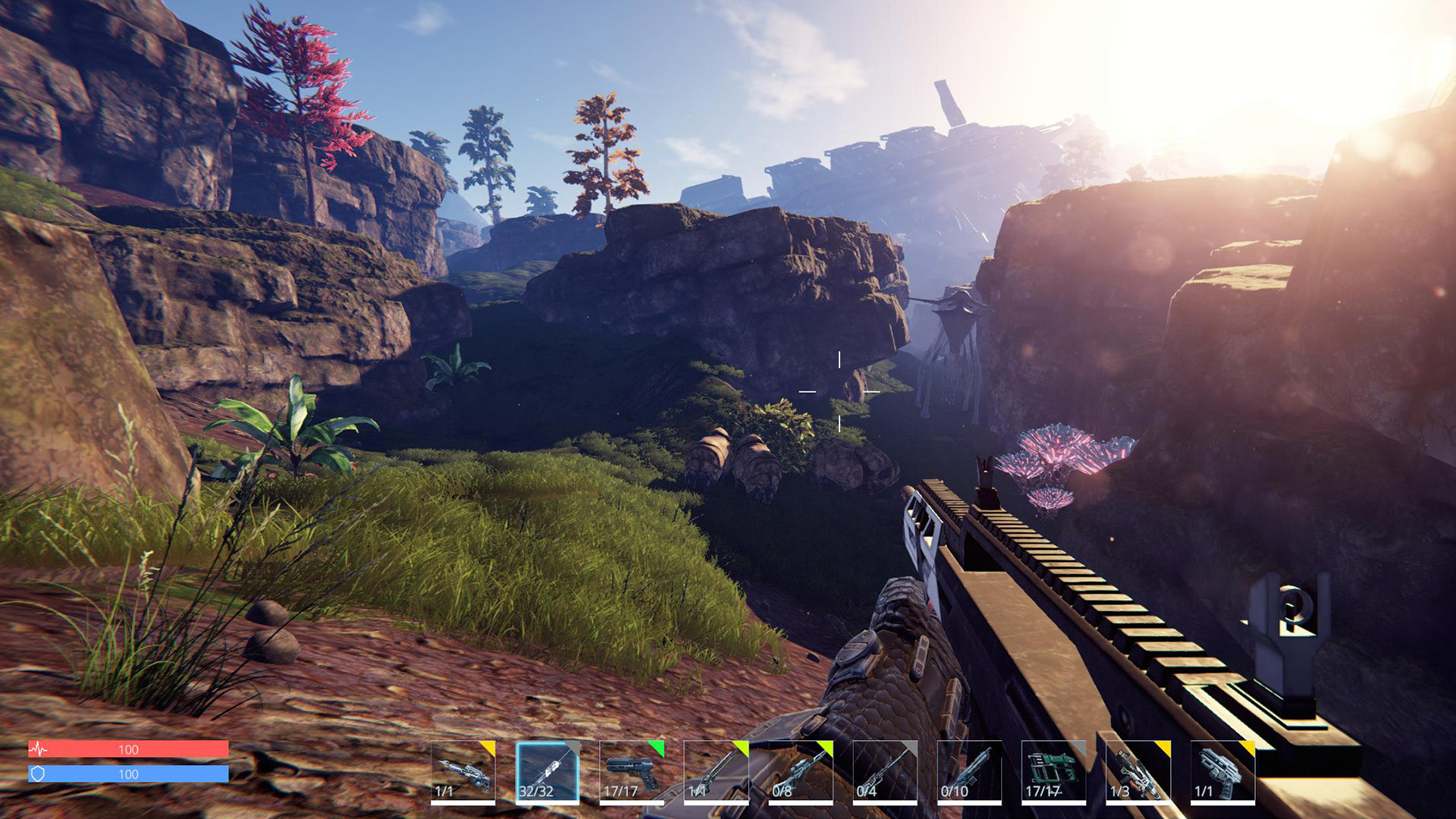 The landscape is finally nice to look at. 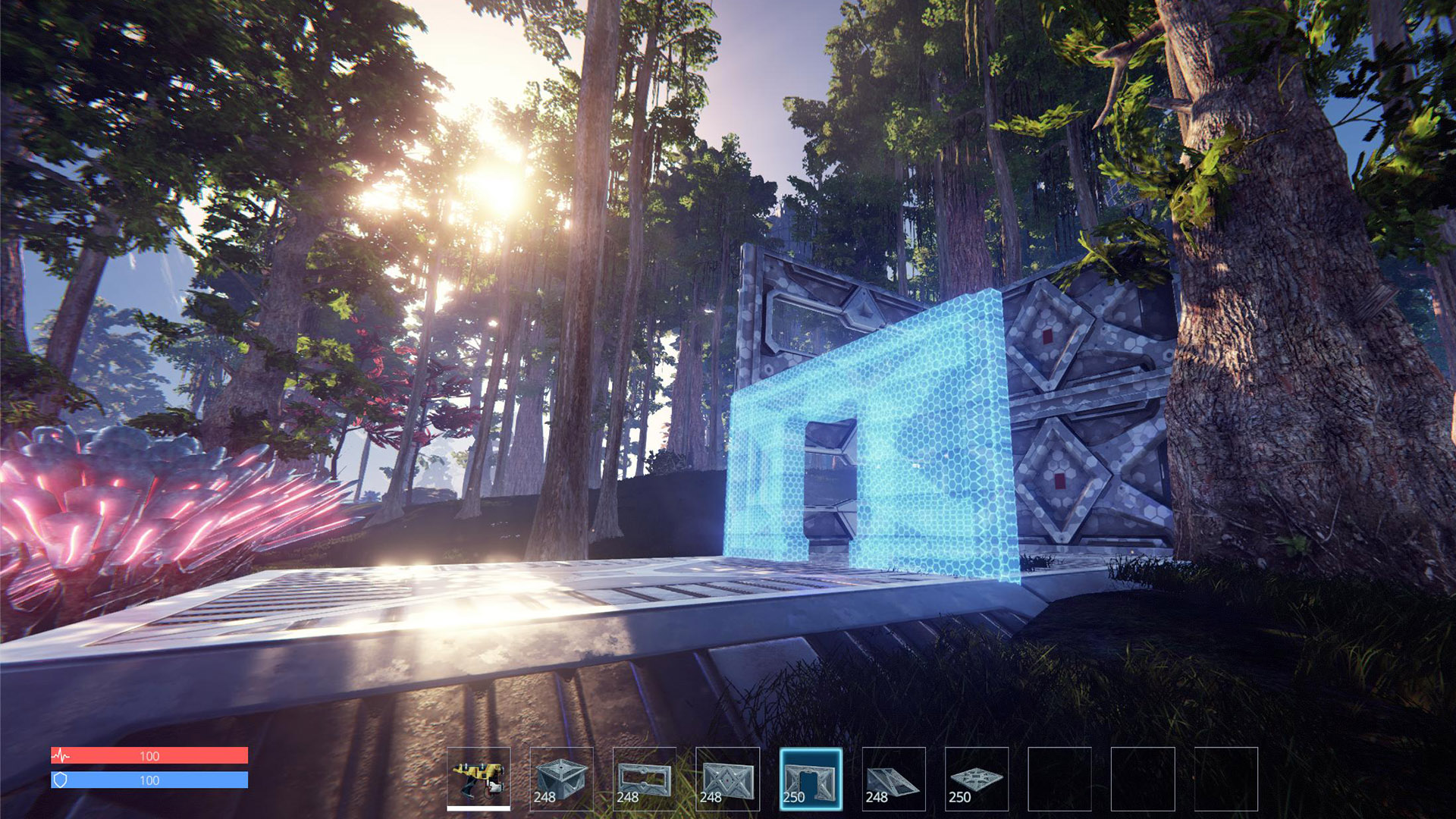 Base building in the woods.

Subscribe our newsletter and get an exclusive invitation for the closed alpha once it´s released!

Wow, can't believe I had never heard of this before. It's looking very, very tidy. Will be tracking, for sure. Best of luck with future development!

I have been thinking about it, and a first person shooter MOBA with base building and resource management, would be an interesting gamemode. Maybe sinve you have improved AI, there could be infantry, vehicles and aircrafts that follow a certain path and fight anything they encounter? Just an idea.

Thanks for your input!