Since Mac89 wasn't updating this page at all, and was inactive (3 years without loging in) I asked the admins and they put me here, I'm just a fan of the mod, the real mod team is Wlesmana and Bardo, I'll keep updating this page until further notice with news and pics, aswell has uploading the latest versions of the mod.

Since Mac89 wasnt updating this page at all, and was inactive (3 years without loging) I asked the admins and they let me update here, i'm just a fan of the mod, the real mod team is Wlesmana and Bardo, i'll keep updating this page until further notice with news and pics, as well uploading the latest versions of the mod.
-------

The Current version of the mod is 2.08c, to install you need
.You ABSOLUTELY need Alexander Total War! , if you do not have it, you wont be able to play!!!! And it needs to be patched to 1.9! 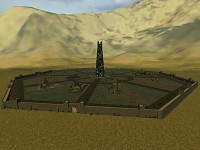 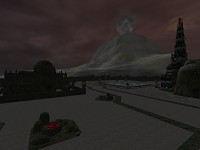 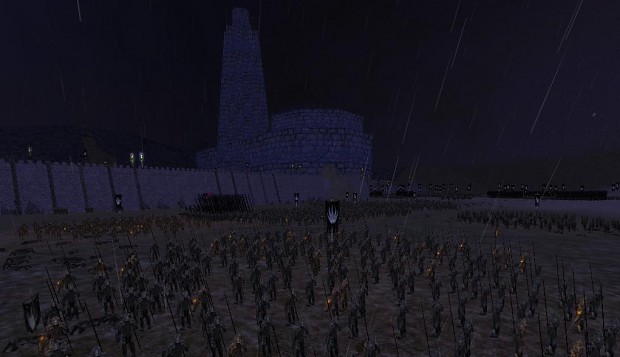 Wlesmana and Bardo announced the next version of the mod, which will contain Roma Surrectum II Vegetations

Right now the planned patch will include:
- New environments by Bardo

I would ask something akd go into the game appears to me the image of the lord of the rings in the bottom right corner of something ..... beta I wonder whether will be a long wait or what??

What do you mean? Yes it is an open beta, by that it means the developers release the mod, knowing that some bugs might skip their eyes, and it means it is still in the work, but the mod is very polished and this version 2.08c has very few bugs, and those few bugs will mostly be fixed in the next version

is 2.1 going to take a really long time or not much longer?