A lot has been cooking with the Project Longtail. There has been extensive re-designs and we have now gotten out of pre-production and gone into full production phase.

A lot has been cooking and it’s been a while since the last update. Hologram Monster has turned from a one man content creator into a three headed Hologram Monster! During the December of 2016 gears were set in motion as Hologram Monster attended the Startup Program @ New Factory, Tampere Finland.

From there on out our, then 2 man team, started the pre-production of a game project called Longtail. The idea of Longtail had already been brewing for quite a long time, but now it was time to put those ideas into action. During the startup program we met interesting new startups and well-informed mentors who helped us on our road to here.

After our time @ New Factory we rented our first small office space from the Finlayson area, surrounded by other small startups. During this time we were preparing our pre-production prototype of Longtail. With this prototype we applied for Tekes, Tempo funding meant for accelerating the early-stage growth of startups. In July of 2017 we got our Tekes funding approved.

This was brilliant news for us and during July we also moved into a bit bigger office that allowed us to expand our team size. Now as a team of 3 and a with the help of a couple freelancers we go onwards with our journey.

Two years ago there was a serious lack of new 3D platformer games and an urge to make one grew strong. The idea of Longtail formed from there. That idea has now been transformed into a 3D adventure platformer game currently known as Project Longtail! As said earlier, Project Longtail has been in pre-production, and now we are finally moving into the full production phase!

There has been extensive re-designs and here are some of those for ya!
Stay tuned! 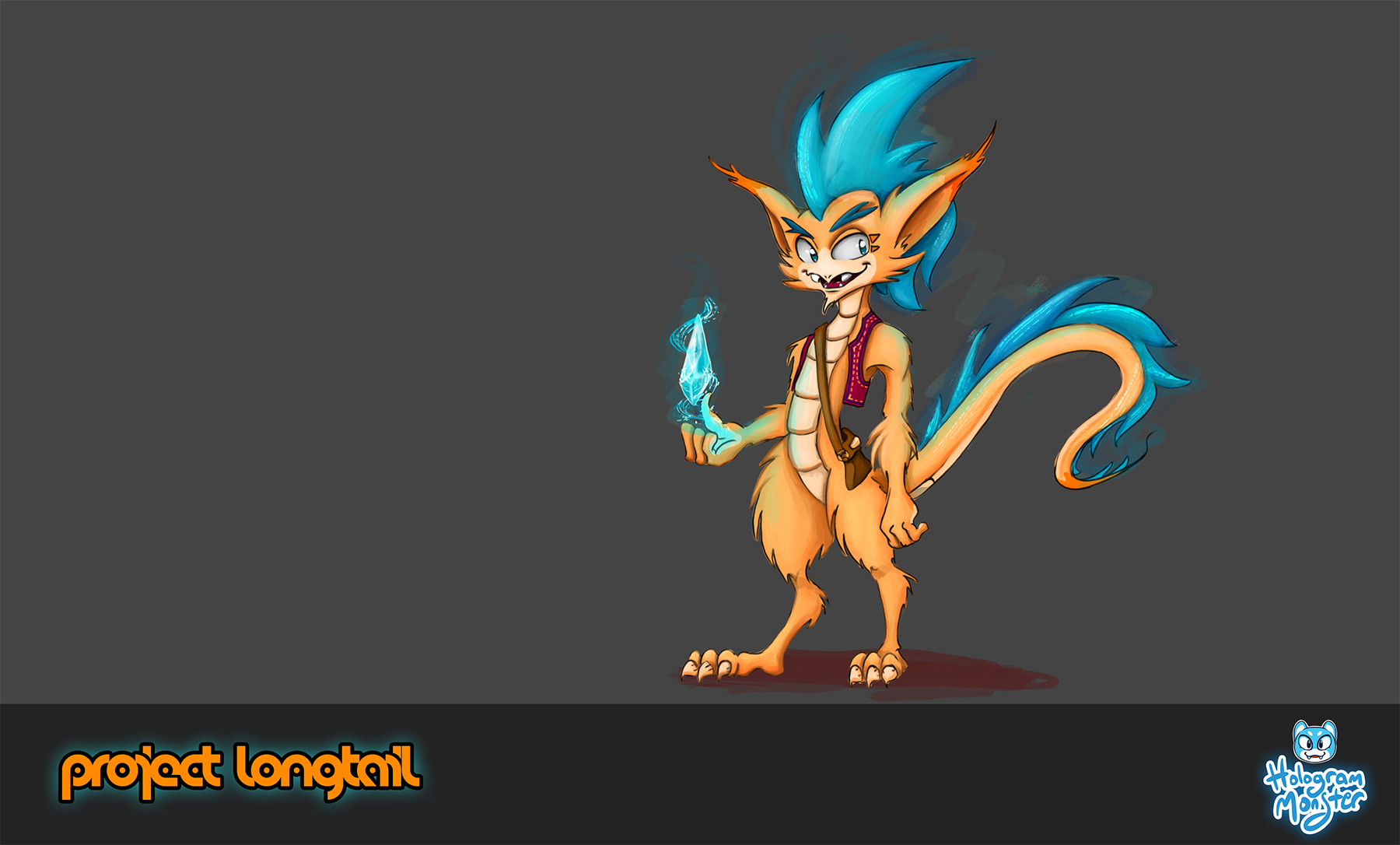 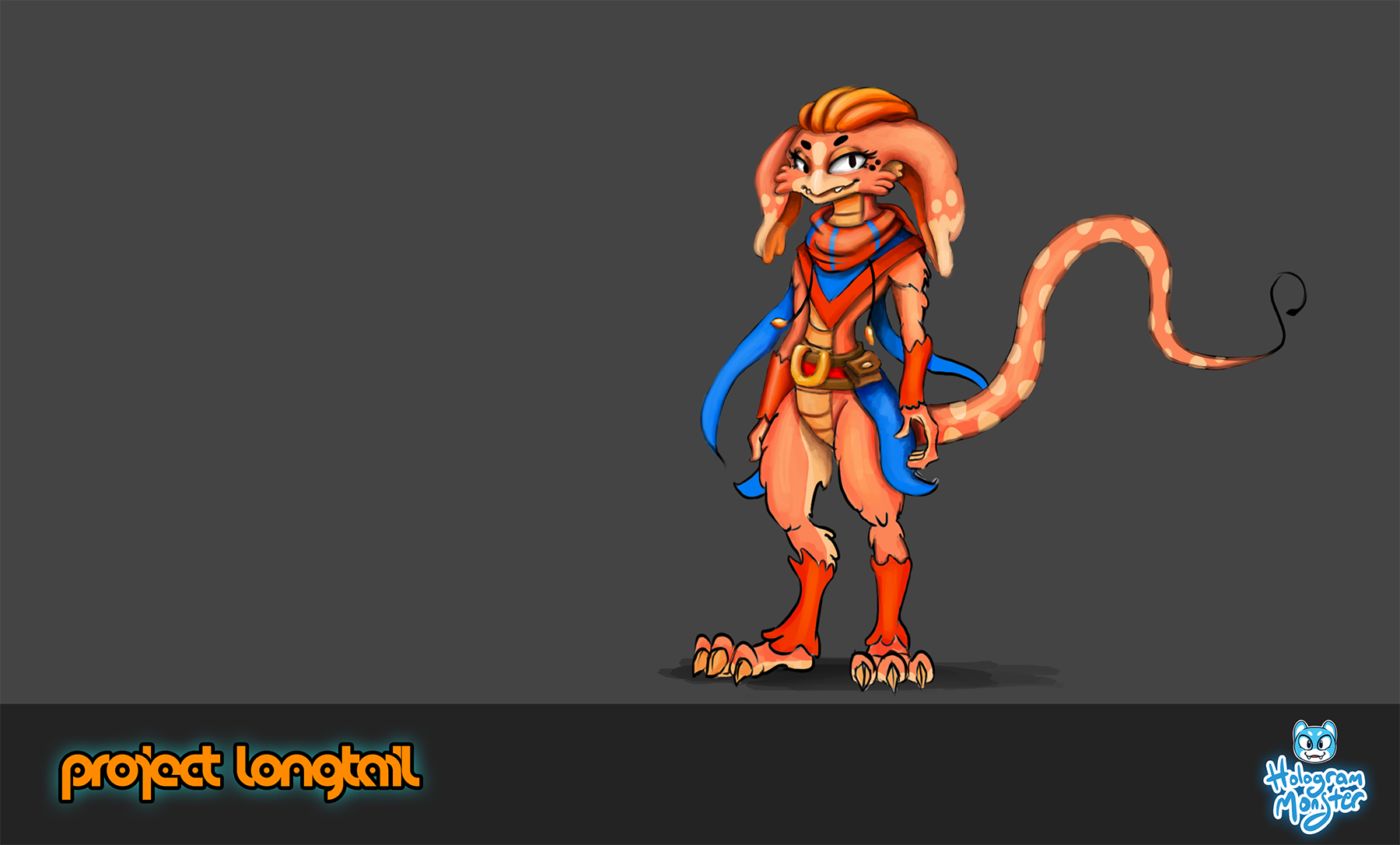 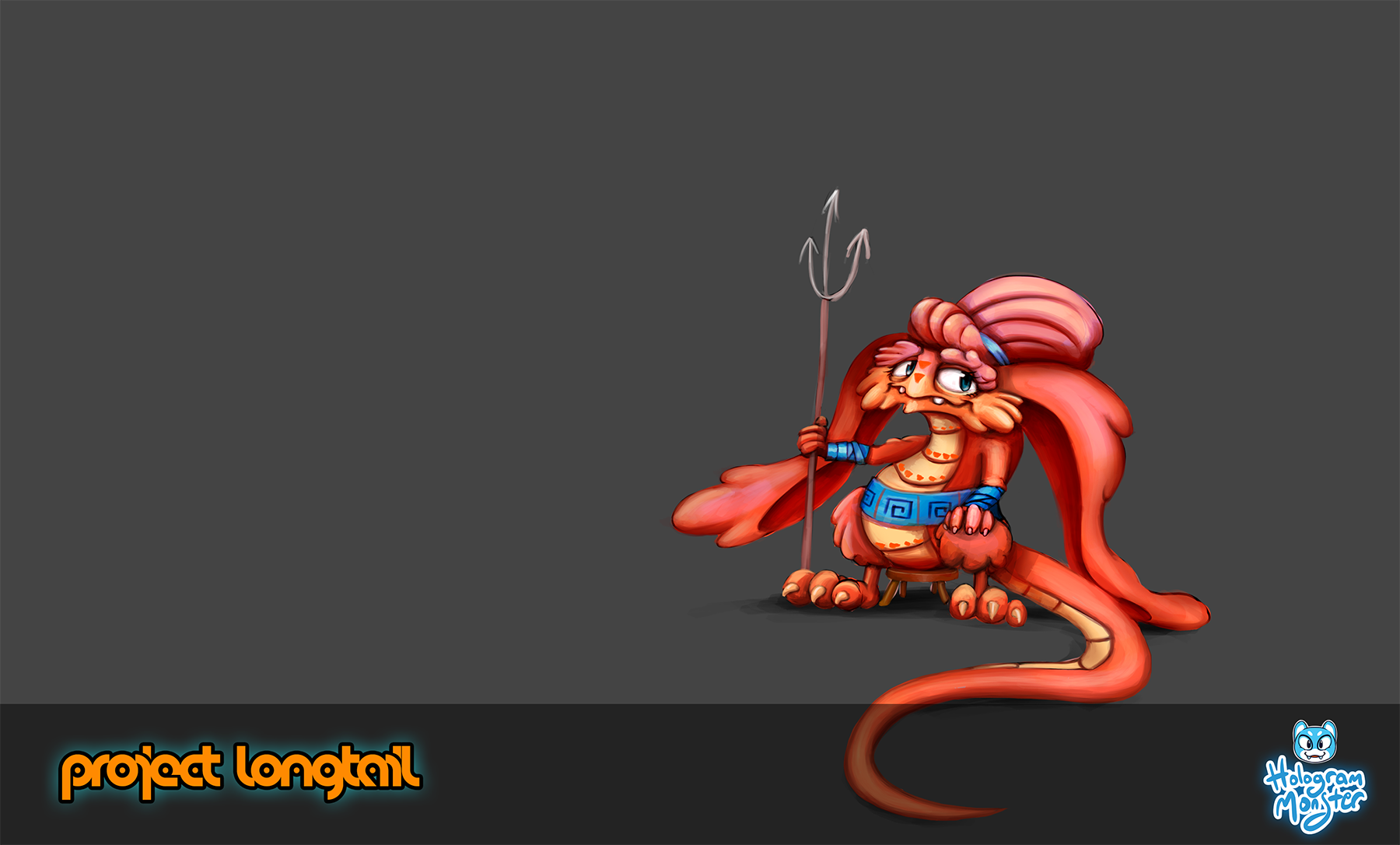 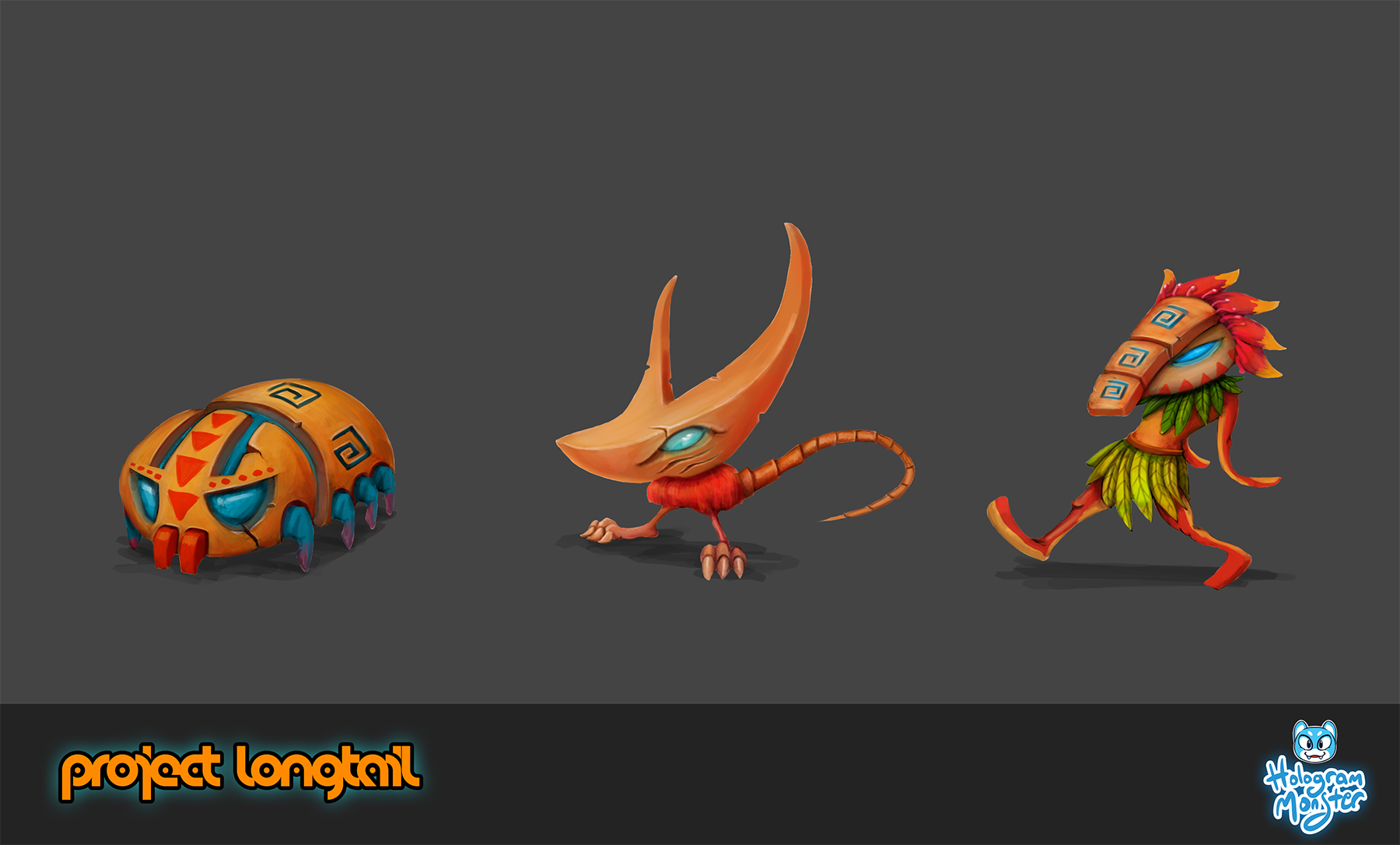 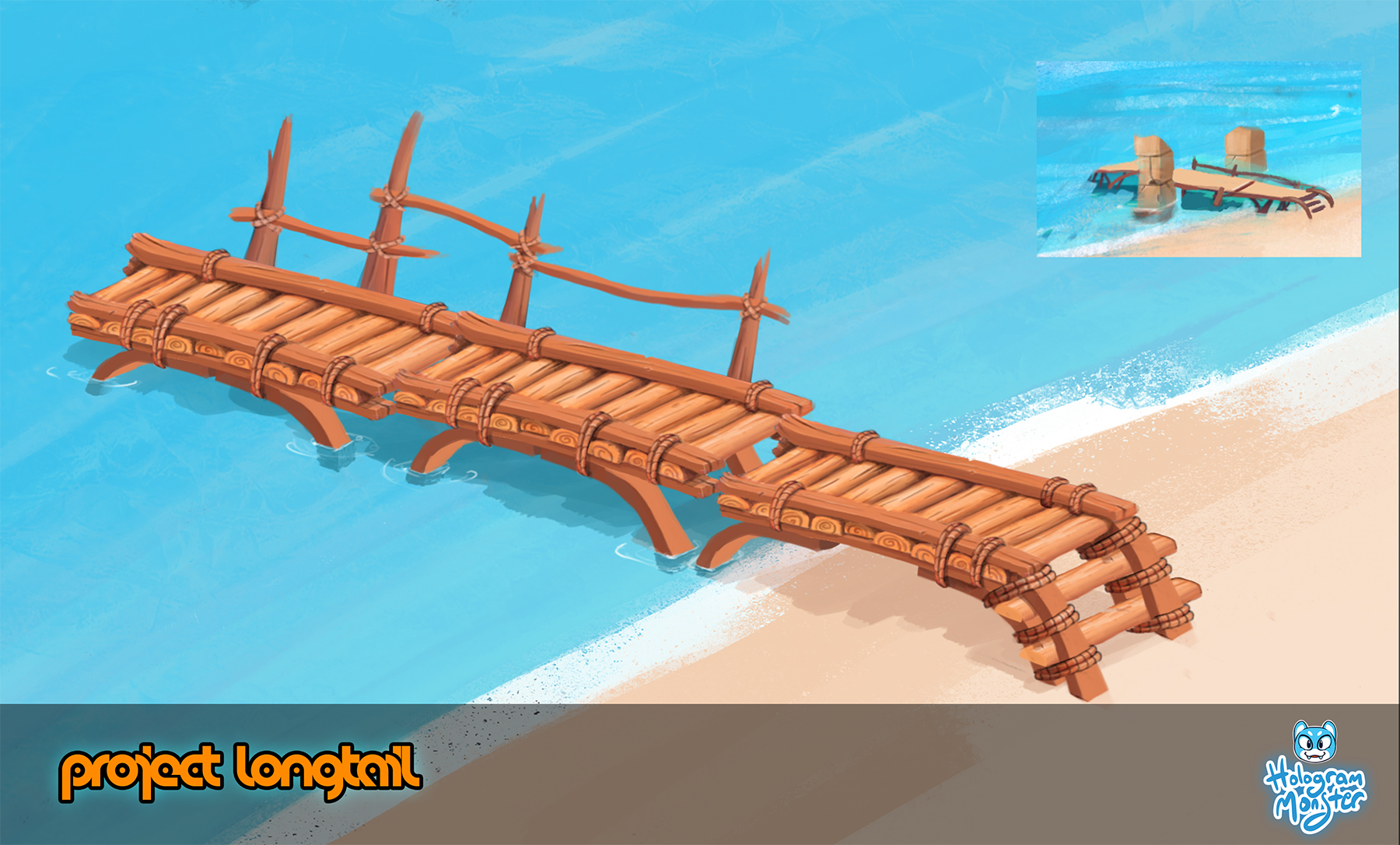 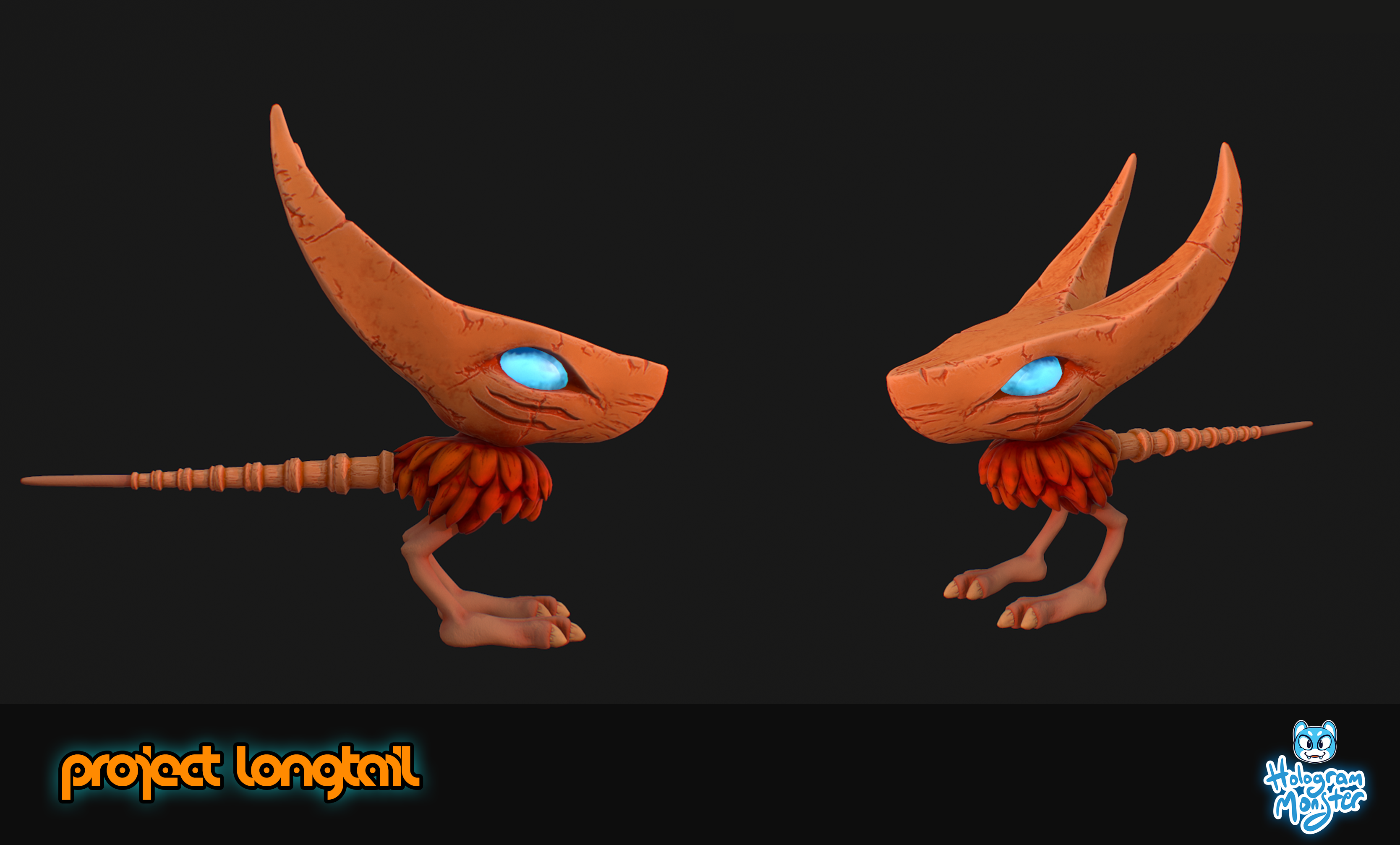