ORION: Beta 1.2a was released just a few days ago. Come play with the developers behind Orion: Source Multiplayer Beta and even possibly get let in on a few secrets during the game match. Click inside for brand new media and server / game information.

We are back again for yet another weekly Play with Developers match! Make sure you attend this match to get a chance to play with some of the developers behind the ORION: Source Multiplayer Beta. We might even be letting a few secrets out in the game match... who knows?

This will be happening EVERY Wednesday. There are also Saturday and Sunday matches as well, that information can be viewed below:

We are very excited about the launch of Beta 1.2a. We've had tons and tons of awesome gaming moments with all of you in just these first few days already. Here is some capture media from the brand new Beta 1.2a release!

Here it is! See if you can be found! 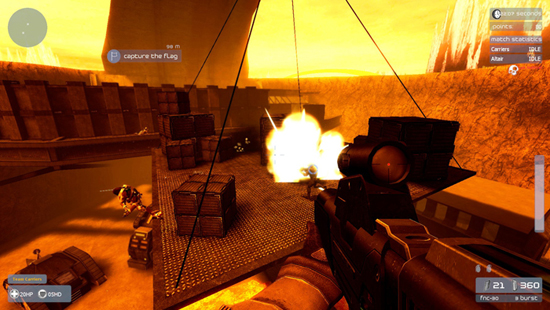 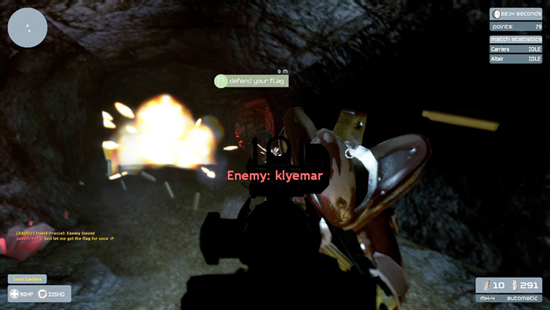 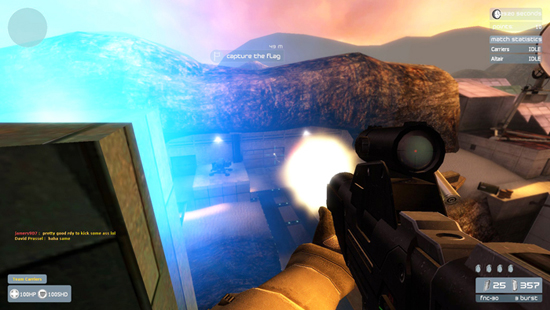 Make sure to keep playing Beta 1.2a!

give me thumbs up please :)

youve actualy got thumbs down there buddy...

Will said secrets be posted on the forums ( or somewhere else ) too at some point ? :P

Where the hell are people!?

We are playing right now - still.