The first pre-release version of OpenSA has been released!

It's been two years since this project has begun and finally the first pre-release version of OpenSA has been released! Consider this version as some kind of alpha or beta as there is still a lot of to be done.

Key information you should know: 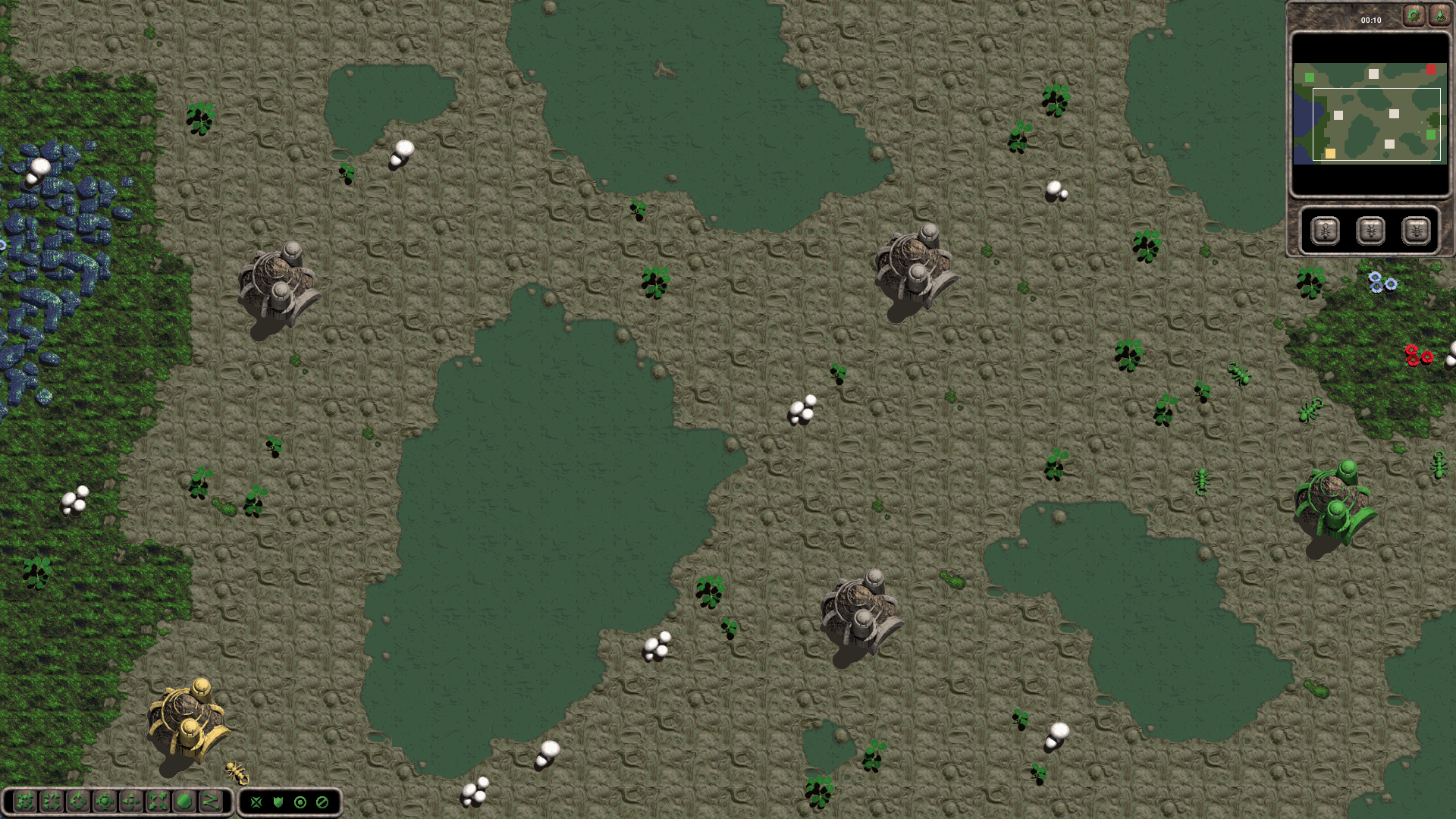 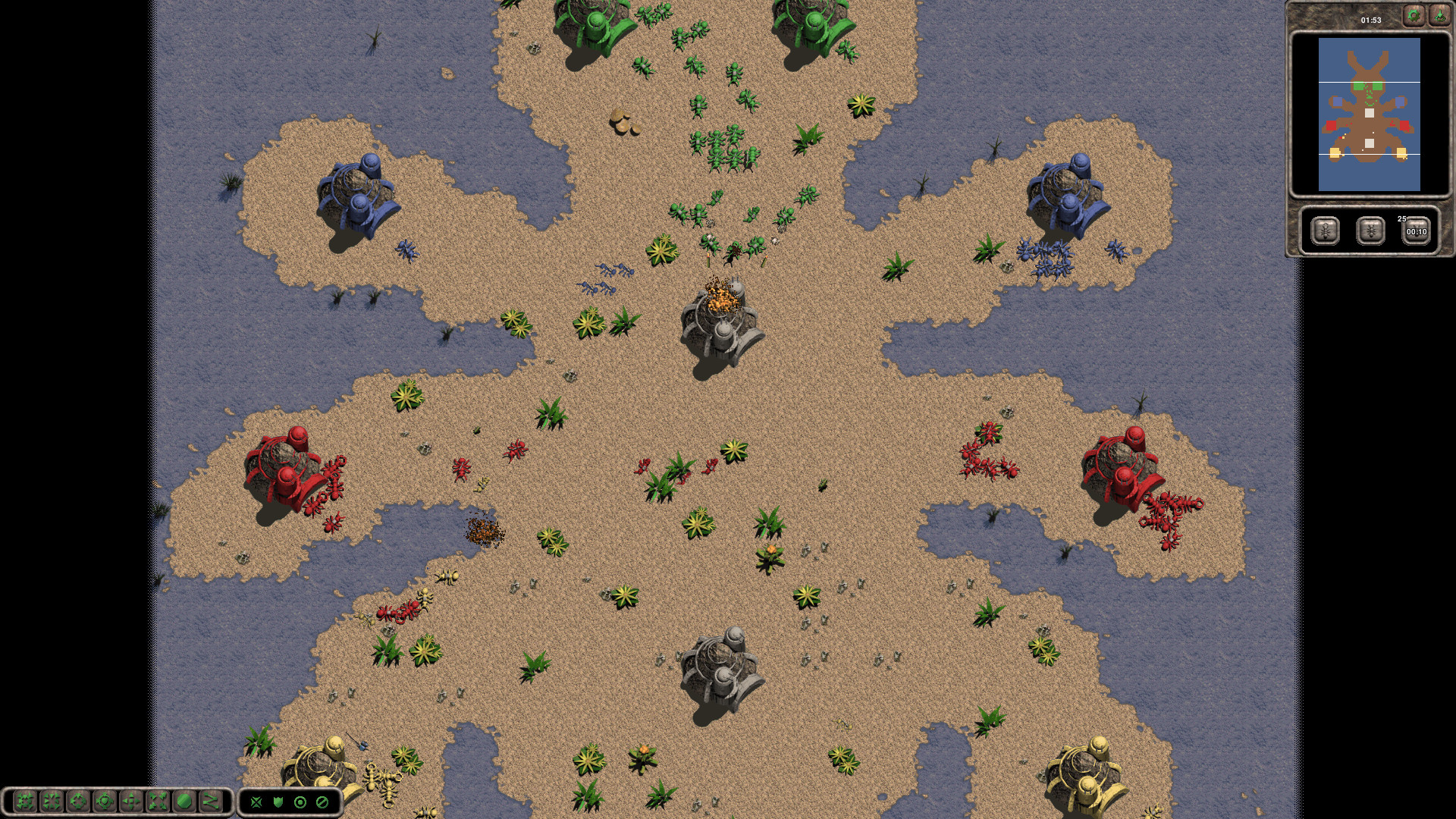 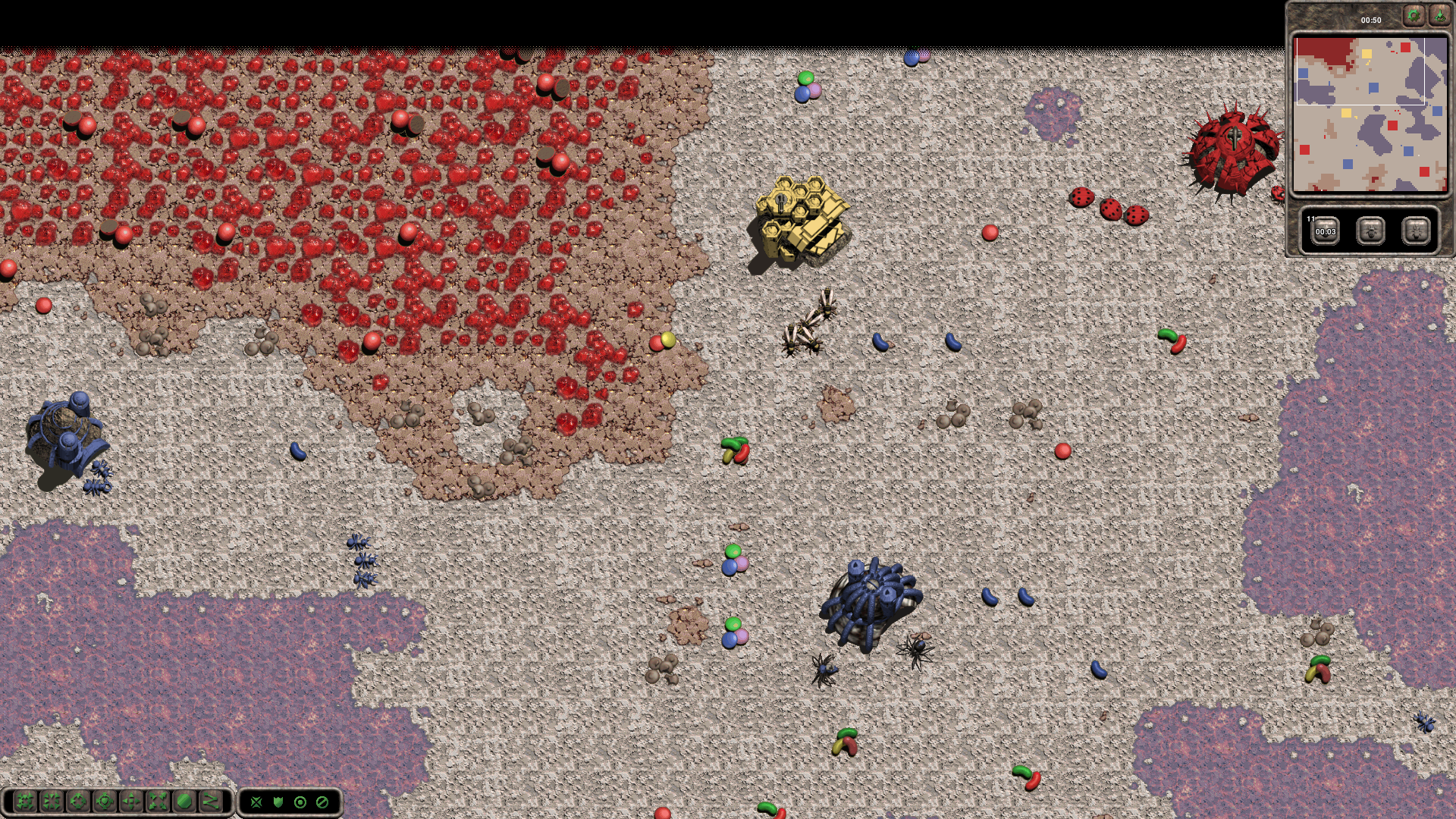 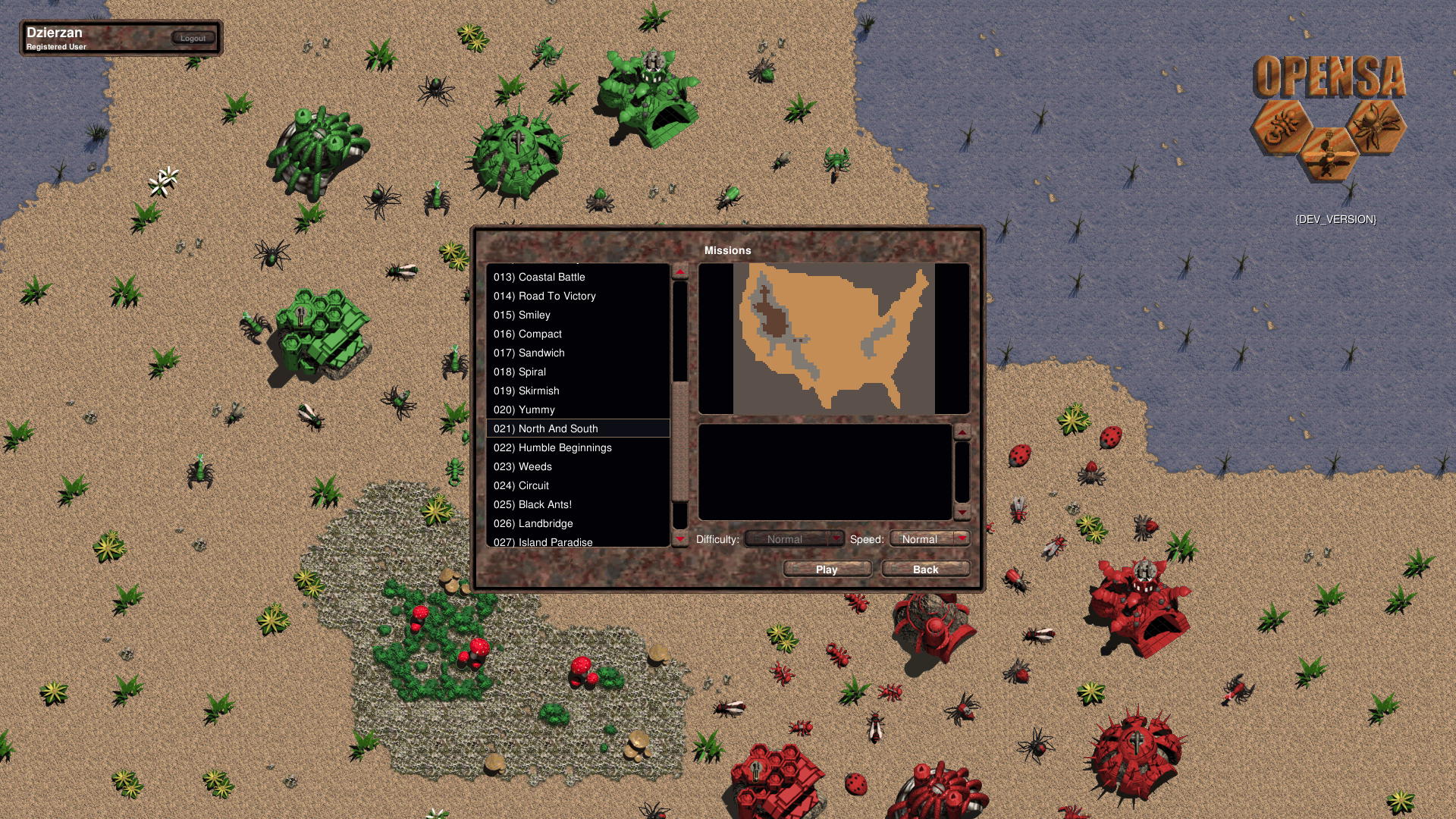 If you are interesting writing feedback or report any crashes or bugs, please do it here Github.com as this helps me to keep track on stuff.

Big thanks for all the people who have helped me with this project, you're the best!

Wait, this is a real commercial game? How come I never heard of it before? :o

It's a mod for the open source project OpenRA

I know. What I meant is that I did not know Swarm Assault - the original commercial game - was a thing.

JohnnyTheWolf
Yes, it is based on commercial game from 1999. It is just recreation of that, just like RA, TD or D2k mods.

Wait, you mean to tell me this plays EXACTLY THE SAME as the Original Swarm Assault, but it's a mod for OpenRA?!

WackyModder84
Well, maybe not EXACTLY THE SAME, but it's close enough. And some stuff has been changed for better gameplay experience, for example in the original game, units wander around, which was super annoying (they even kept that in Swarm Rampage). OpenRA does support that mechanic, for example civilians or technicians use that, but I decided to not use that, apart from Pirate Ants.

Of course to full understand what's still missing or is incorrect, I recommend going to my Github page and see Issues.

Remember that it is a recreation of the game, just like RA, TD or D2k mods.

Hey, Dzierzan, glad you finally got to make this, congrats on the release!

Looks very cool. Never knew of the original game, but well done on using Openra to allow people to relive this.