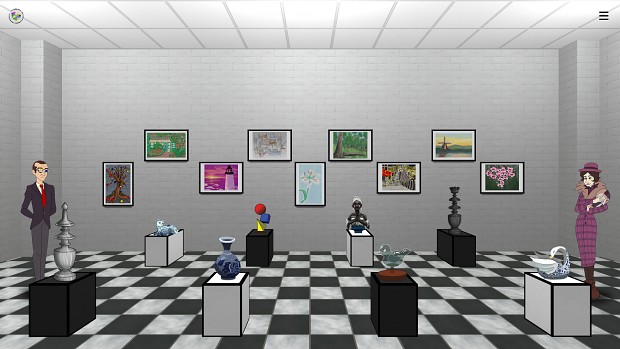 It's our Biggest Update since Launch!

Happy anniversary, beautiful artists! One year ago today, Mondrian - Plastic Reality launched on Steam. It's been a slow buildup, but in that time we've introduced a lot of amazing features, like turning the Museum into a live events space and adding in the Mondrian Studio design suite. There's been no shortage of big updates over the last year, but this one takes the birthday cake! So let's explore just a little bit of what this update has to offer. 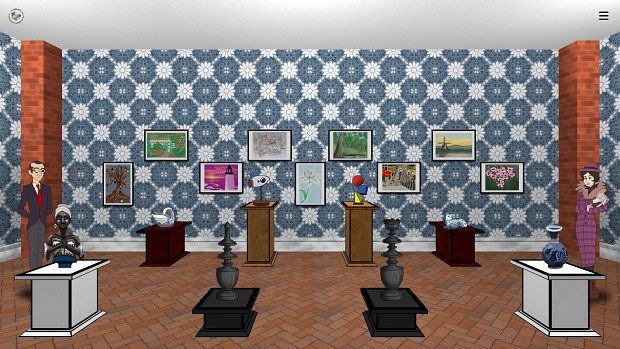 We had previously calculated a total of two million or so possible gallery spaces you could build in your Museum. However, that number has now skyrocketed to an ASTRONOMICAL SIX BILLION possible spaces. How? Ceilings, columns, and baseboards. Thanks to these brand new cosmetic additions, you'll be able to vary up the look of your space like never before. Personalize your gallery the way YOU want with 12 column styles, 10 ceilings, and 17 baseboards. As always, more cosmetics will be on the way in the future, especially with the holidays coming up. 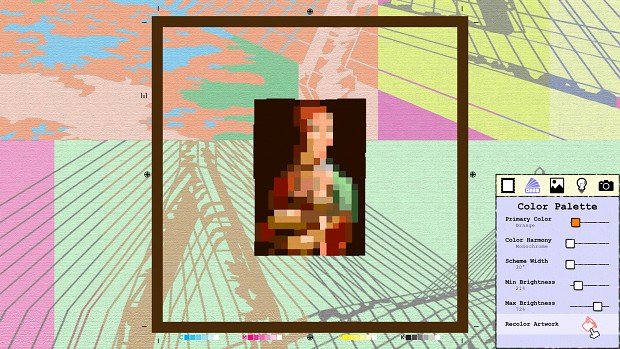 Want to really show off your skills in your Steam Workshop thumbnails? Now you may use Full HD background images (1920x1080) instead of the traditional chunked backgrounds the game has always used! All you need is a subfolder in the game's Backgrounds folder, and two images. Here's what to do:

Backgrounds you import can display in the Main Menu, the Local Leaderboard, and in the Game itself. You can also select your background in the "Background Canvas" tab of Mondrian Studio to be used in Full Color, One-Color, or Black & White mode. 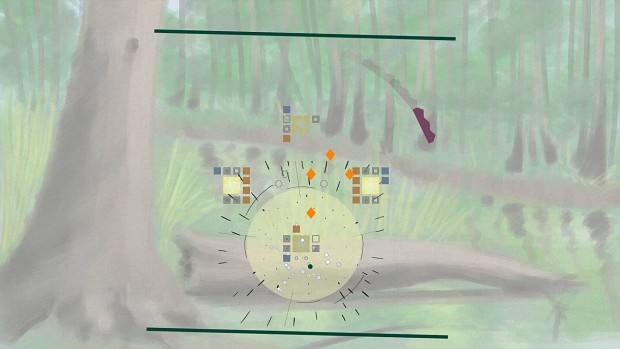 A Massive Number of Fixes

There are too many changes and fixes to list them all here, but needless to say, it's been a busy few months! Everything from experience-killers to the most obscure, once-in-a-lifetime occurrences has been squashed, with the intention of giving you one of the smoothest arcade experiences you could ever imagine. No matter the level, game speed, or difficulty, we think you'll be very happy with what's been brought to the table. Read the nearly 2 pages (!!!) of Patch Notes below for the full details. 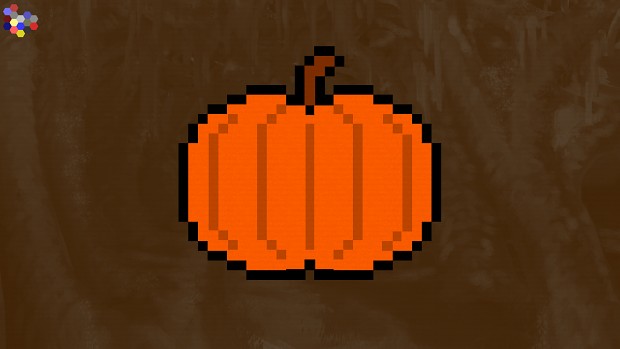 All the other Happenings

Things don't stop with the Anniversary Update! In just over a week, we'll be running our first ever Pumpkin Carving Competition as part of ArtChops' Halloween Event. The pumpkin you see above will be uploaded to Steam Workshop late next week as a template, and you'll be free to modify it as you see fit to make your own Jack O'Lantern level! However, you're free to get a head-start if you wish, but levels without the incoming Halloween Steam Workshop tag won't be accepted, so hold off on submitting until that's live!

And yes, this contest will include prizes. We're still budgeting this out so expect some updates on this on or before October 1.

What else is new? Oh yeah, we made Twitch Affiliate! Streams go up basically every weekday at 3:30pm Eastern time, mostly Mondrian and development streams, but also other indie games, replays of old talks/panels, and Sea of Thieves. Follow and subscribe, and make sure to say hi in chat!

Oh yeah, all 200 Punka Lisas are now available for you NFT collectors out there, so check out our profile on OpenSea to grab yours!

We've also started a Mondrian Makers Clubhouse if you're into that kind of thing. If you feel like chatting about making Mondrian levels or want to give us some feedback on what you'd like to see in the game, join the Club and come chat! 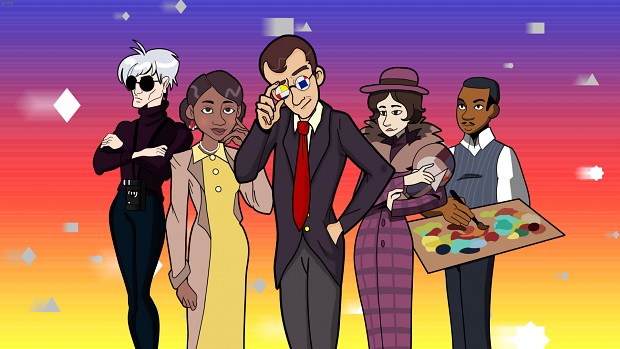 Closing out the Year

Time for the bit of bad news. The Anniversary Update will be the last major update to Mondrian - Plastic Reality in 2021. That being said, we have the Pumpkin Carving Contest next month, and of course Makersmas in December! There are huge plans for updates in 2022, particularly in regards to Mondrian Maker, DLC, new Quick Play modes, and... Episode 2??? It could happen.

We're also working on some new videos, planning out new workshops and learning opportunities, growing our Discord, Twitch, Clubhouse, and NFT collections. Things never stop over here and we'd love to have you come along for the adventures!

As always, thank you for playing. Here's to the next Anniversary Update in 2022!
- Danny