The final version of the OSMT project has been released. Many new features, some included 'as-is'. Read expanded description for highlights... 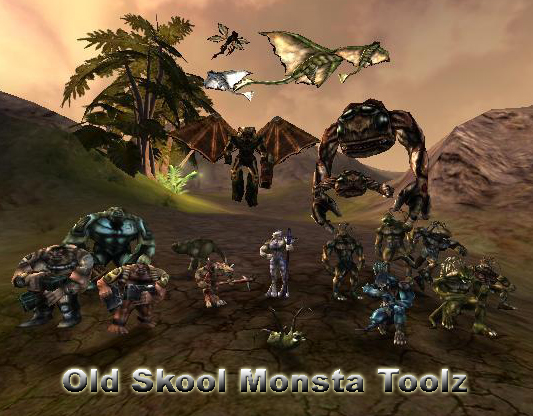 This is the final version. There are a number of additions and fixes to this version, although be aware that some are included as-is, some in a working development state. That means some of the working features may not function under certain conditions, or they may actually be disabled. But, the 'done' and 'testing' items should be fully playable and functional.

Thank you to all who have supported this project over the years. The hope is that everyone can enjoy mapping, modding and playing UT2004 with puzzles, traps and monsters!

Wow, I had no idea you were still updating this. Thank you for all of your hard work!