Thunderclap has been going really well! Aiming for a million by the time we launch, although it was set-back a week as we are revamping the kickstarter trailer (will replace the one on there)

David has drawn a new boss for stage 2- a tree monster called Jobokko - we plan to have multiplayer coop deaths (so the boss kills both players at the same time!)

Aden from IndiePodcast beat the one-stage demo on GrandMaster mode:

I'll have to make the game harder now! 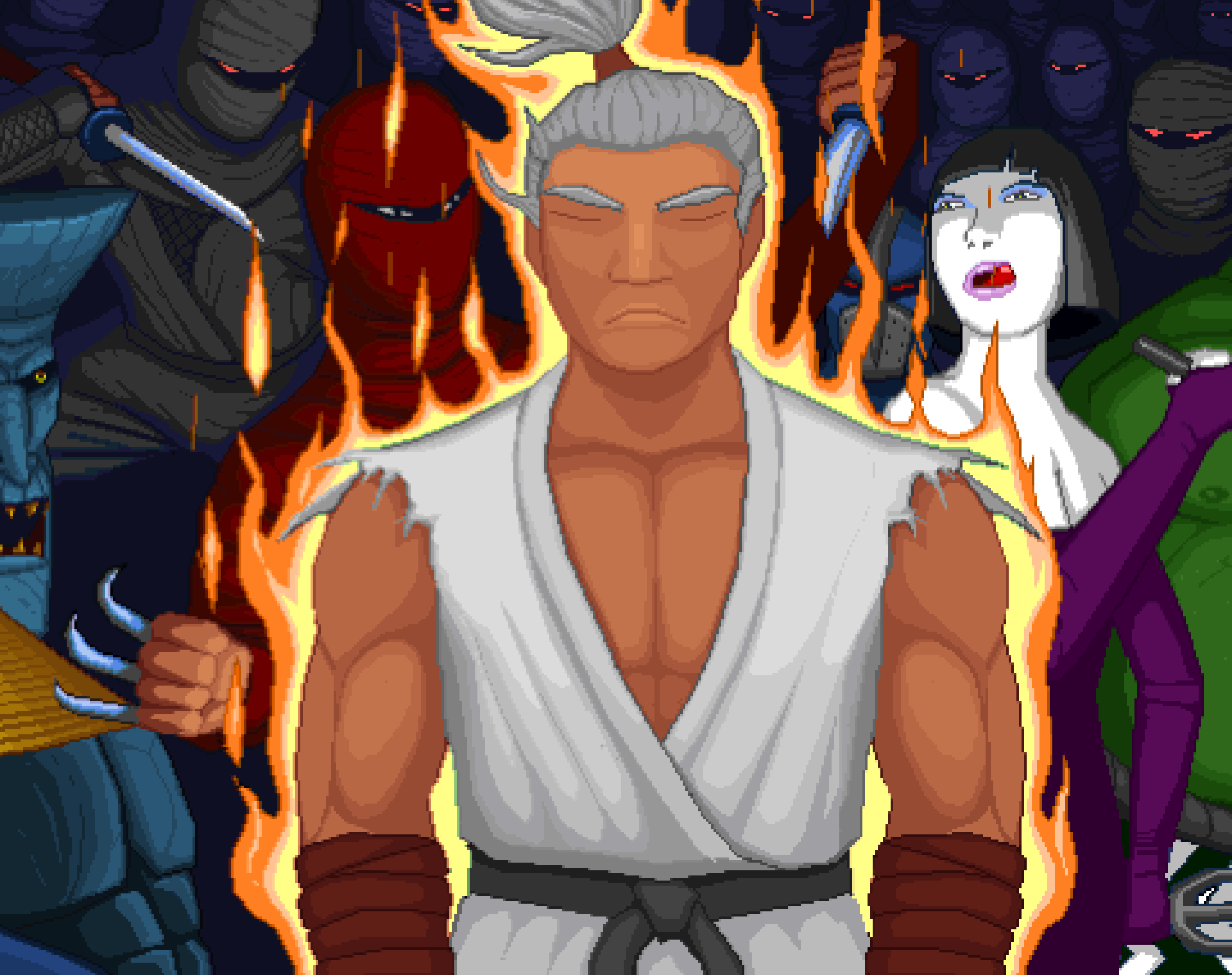