The Alliance Rebellion October update adds a good amount of fixes/improves/changes. In addition to the continuation from some old upgrades in progress, I have added several new improves.

The Alliance Rebellion October update adds a good amount of fixes/improves/changes. In addition to the continuation from some old upgrades in progress, I have added several new improves.

New particle fire effects and explosions. These graphic effects have been improved a bit more. 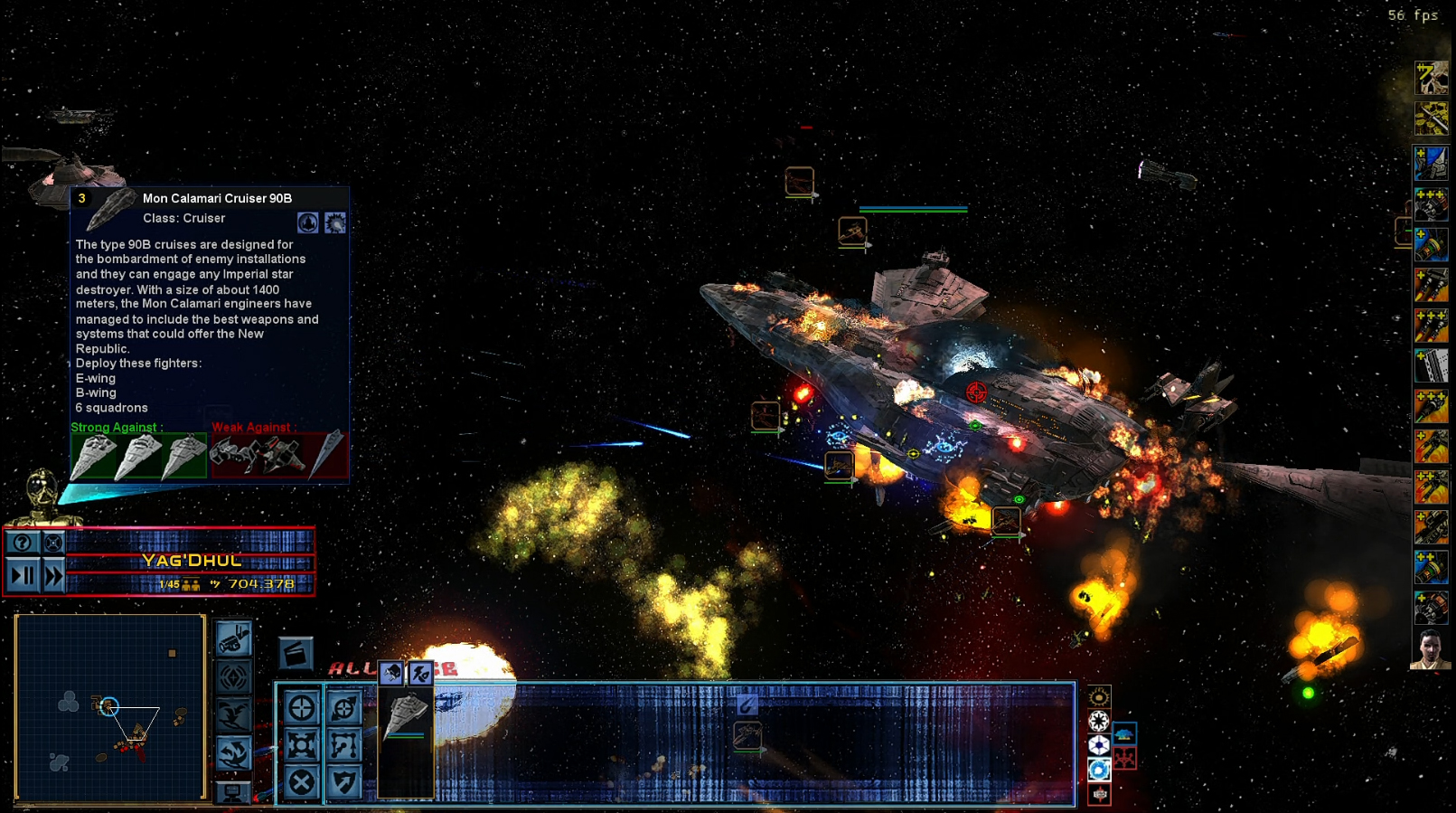 I have improved the engines with a old style used in some units before from many years ago but never expanded to other models. It shows less light when the space unit is stopped. At the same time, I have made better the engines from some units.

I have continued adding turrets with movement in several units. 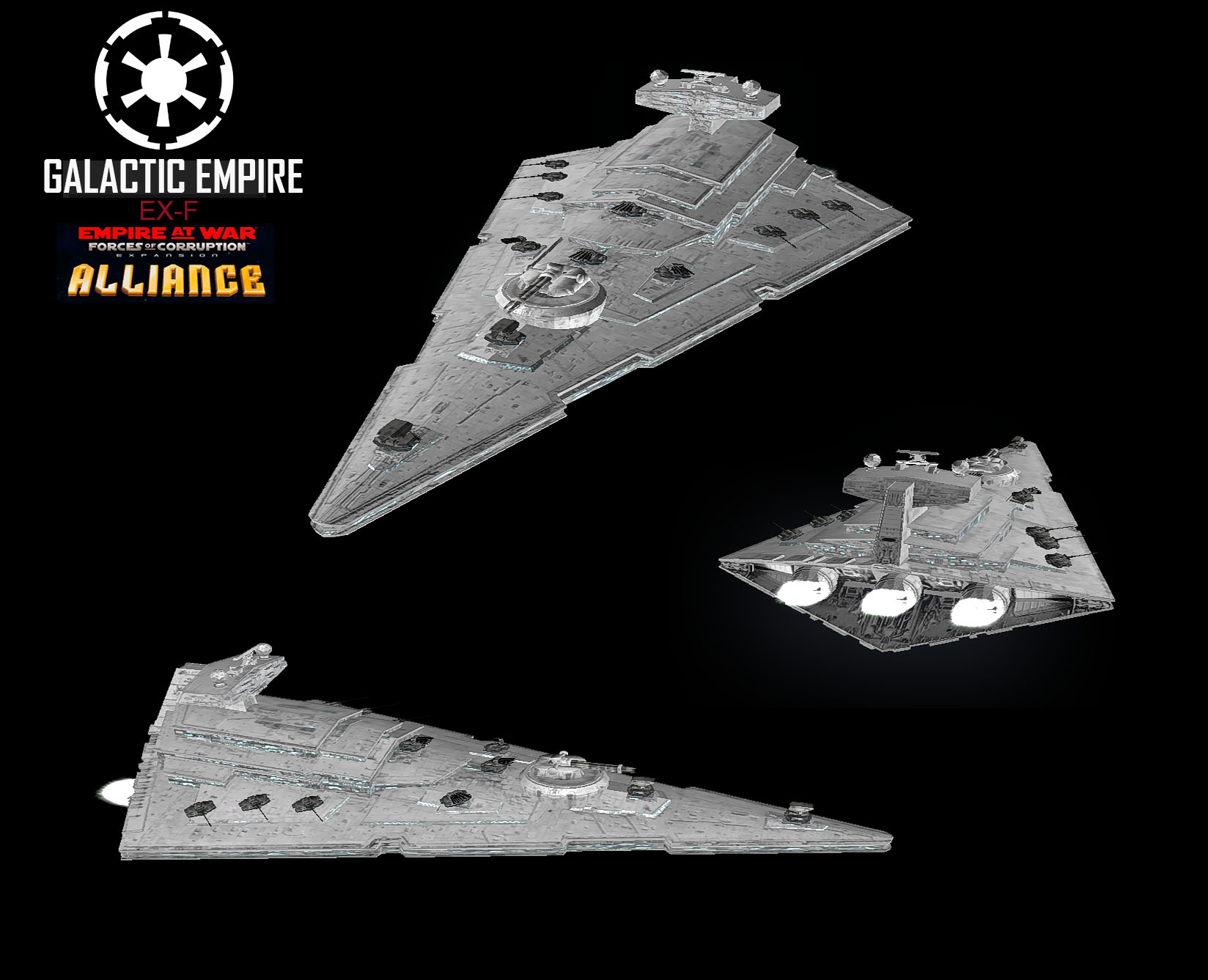 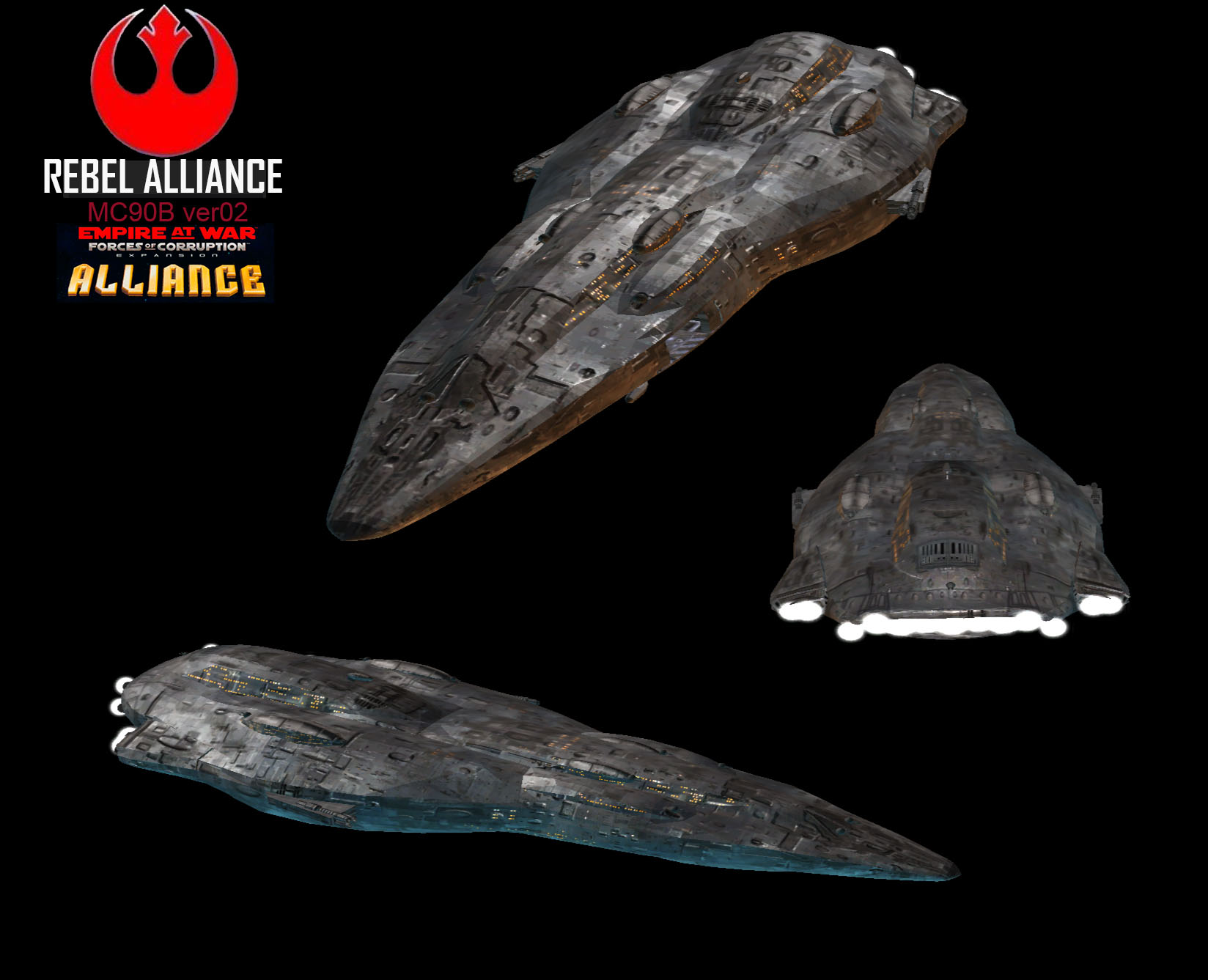 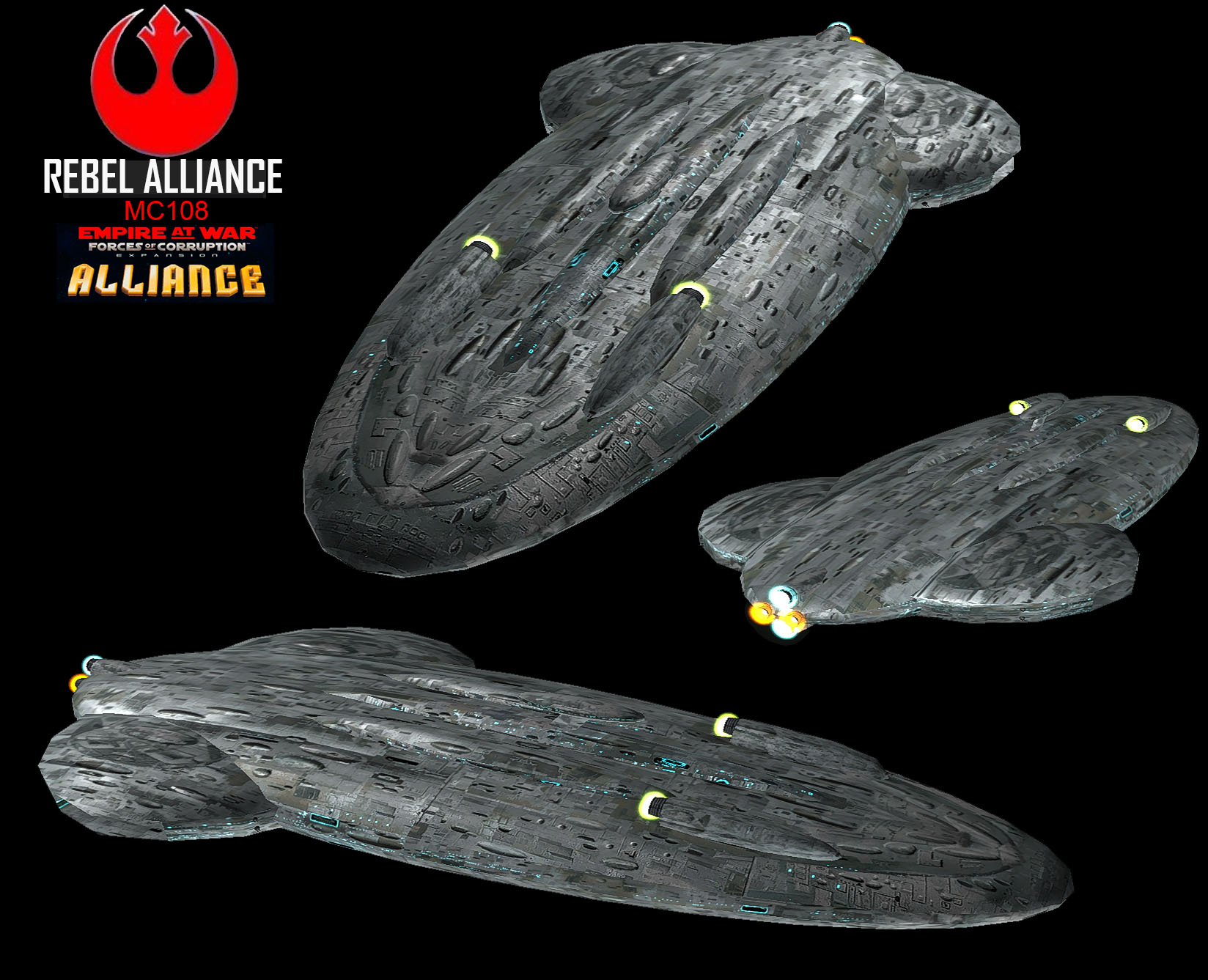 With this addition the Black Sun wins several improves and additions as new defense weapons because comparing this faction with the Galactic Empire or the Rebel Alliance, the main gun from the starbase always was weaker than the Iongun, Hypergun, LNR I or LNR II. These defense weapons always made more damage. By this reason, I have added these two options in the Black Sun starbase Level 4 & 5. The Level 3 gains a defense option with mass driver turrets. 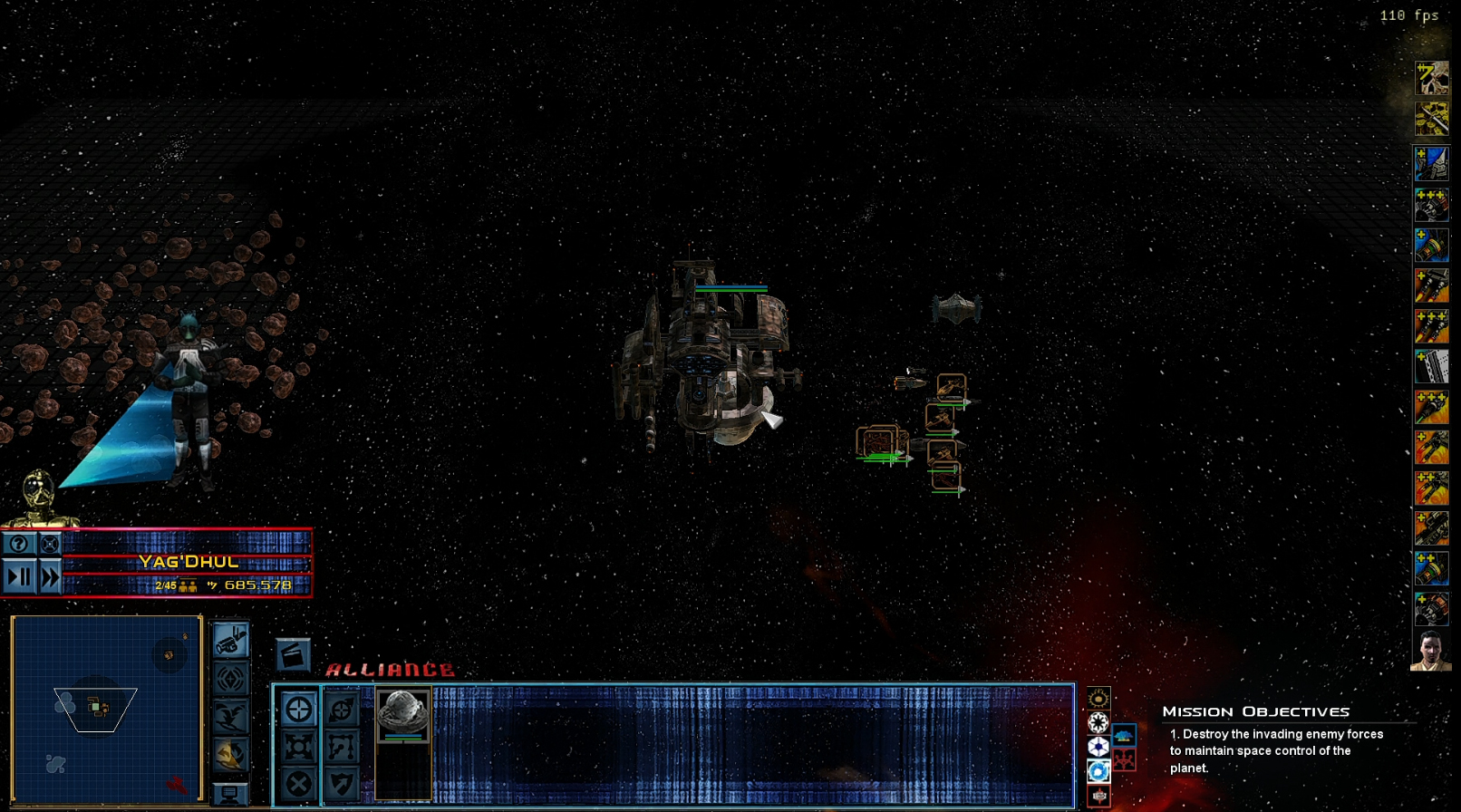 Another big update is a better AI in the Galactic mode, space and ground combat. The new AI launchs more units in battle and it attacks better more closer your Starbases. In ground deployments are better and more difficult. The type of attacks is set as always, the typical fast attacks with few but powerful units against your weaker planets where you can win additional credits if you conquered before a planet the ability of to give you credits by the enemy units destroyed or as the Black Sun, a heroe adding this ability. After some weeks of play, the AI will launch at least one full attack agains one of your planets. 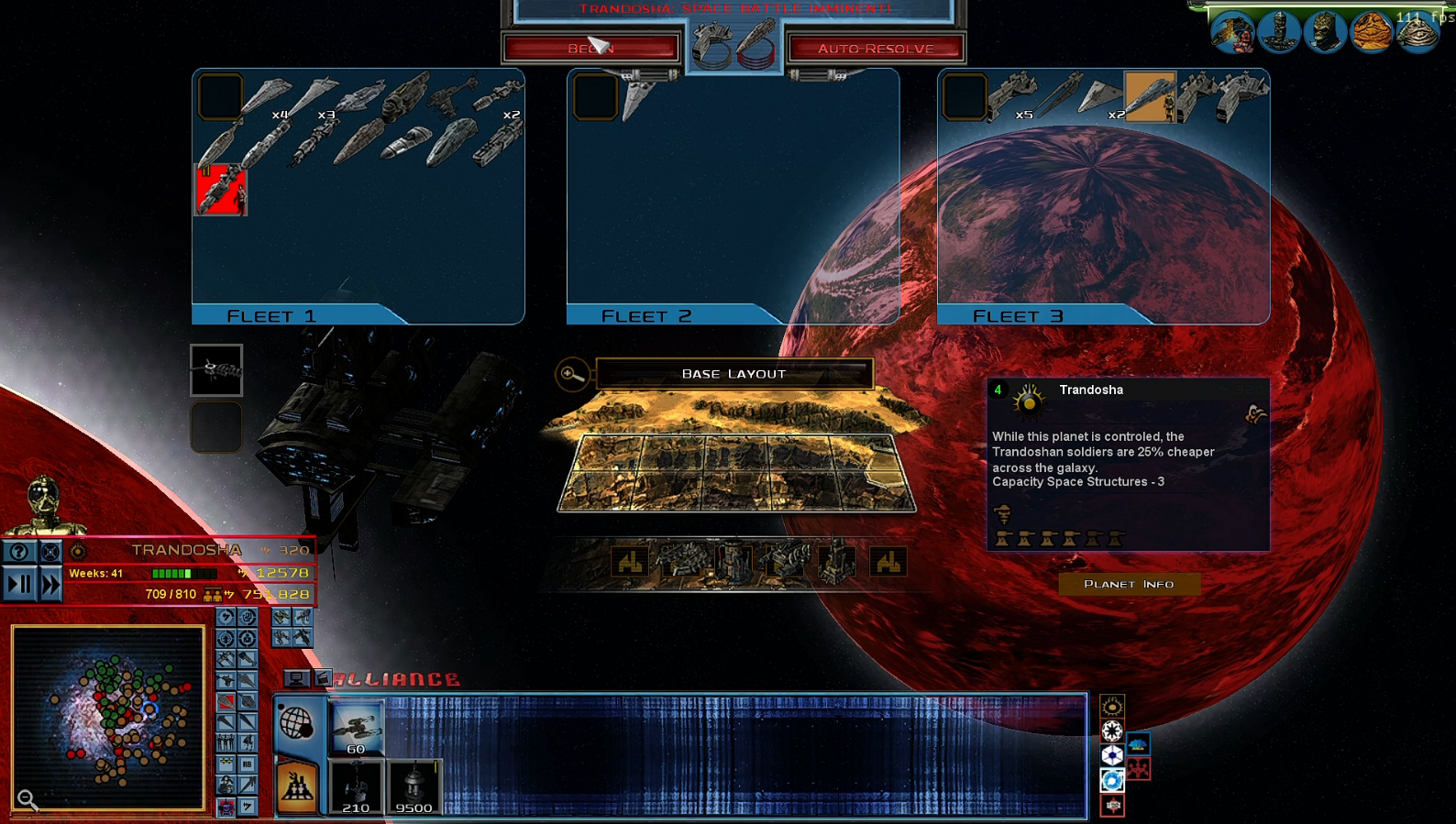 At this version, following a suggestion, I have restored the longer range of fire from the space units. Before, the range was shorter and it was not good with several different units moving them in different heights where most of the times combats were only in close range. It affected a lot to the space movement. 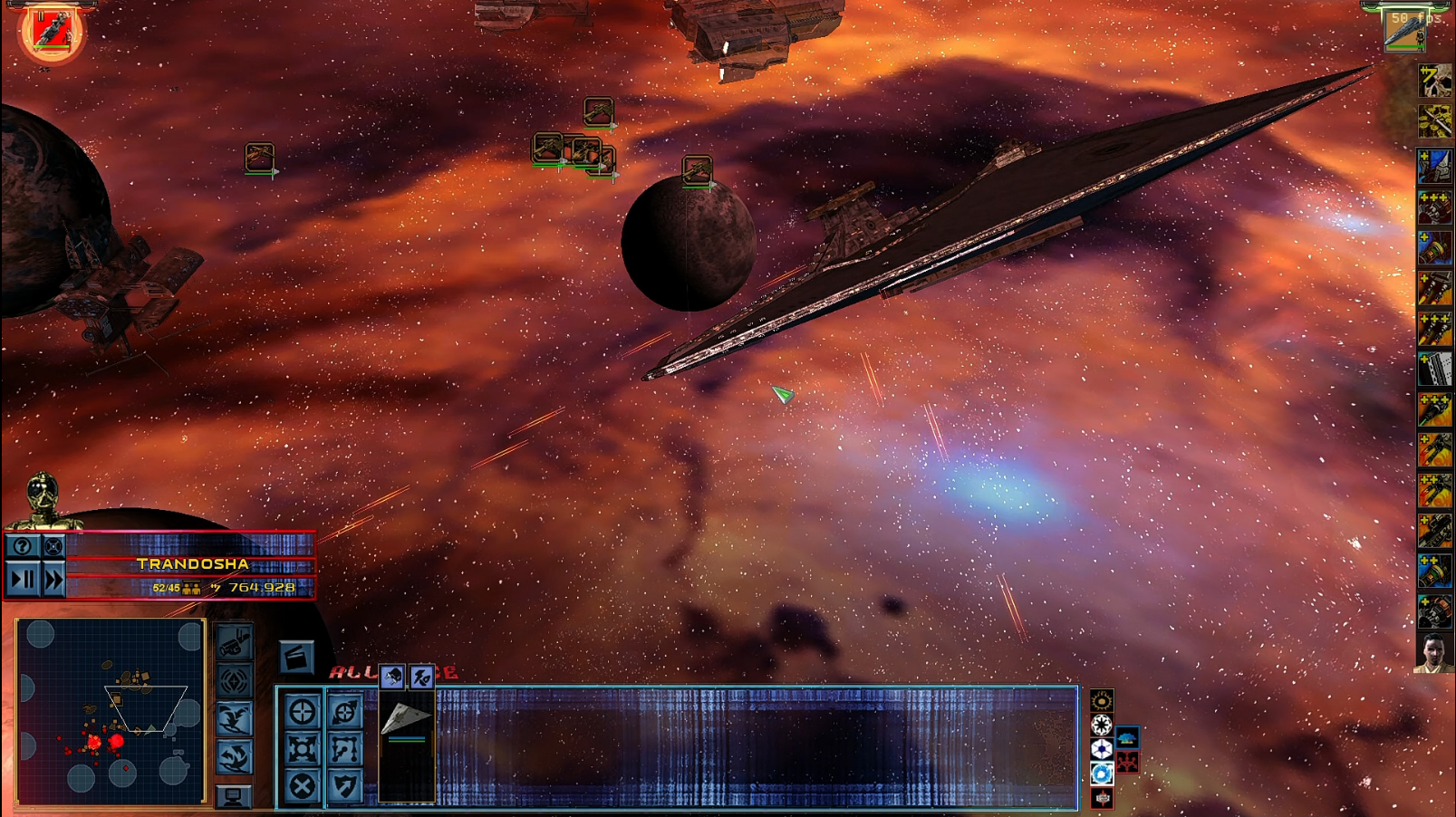 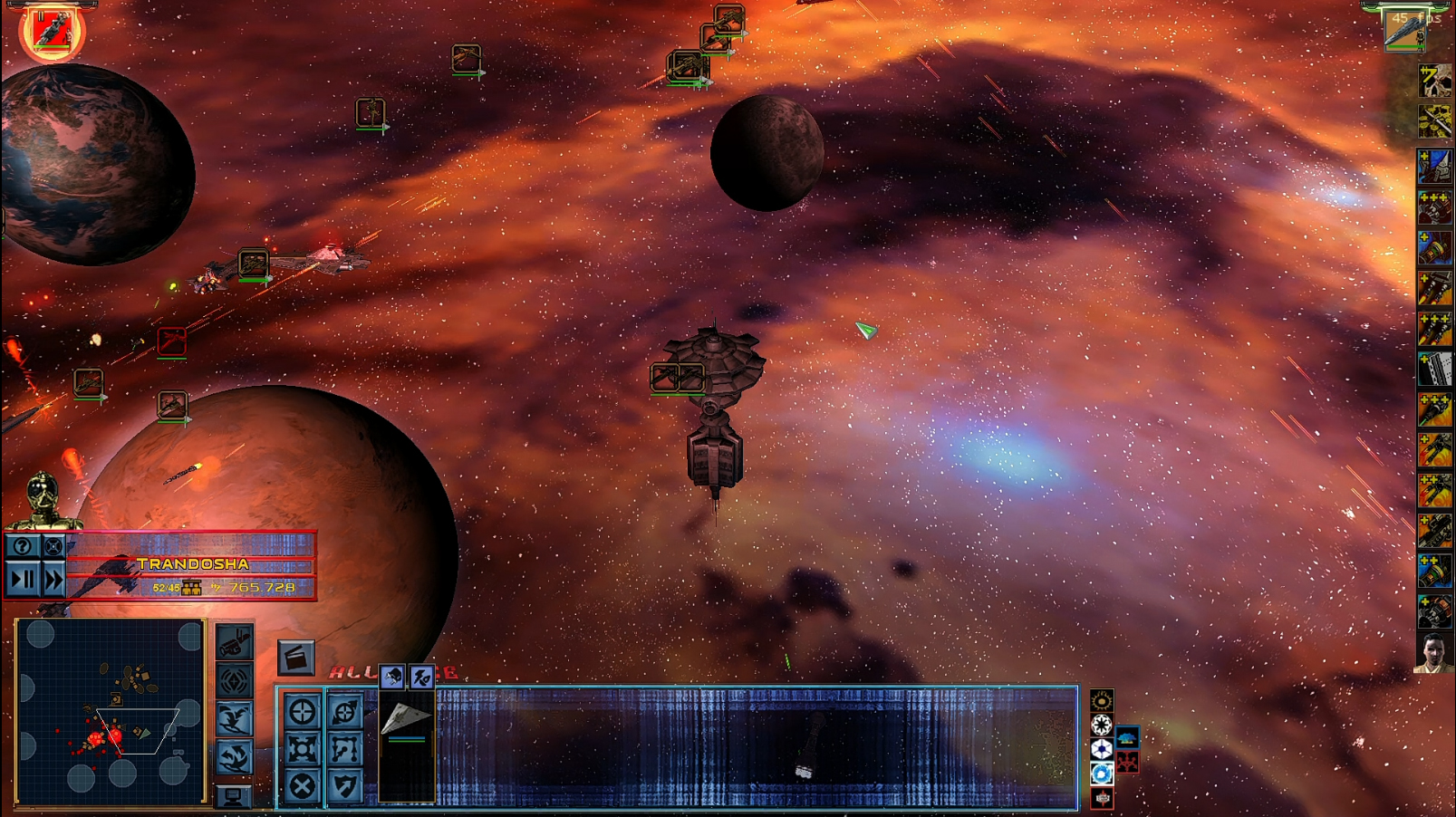 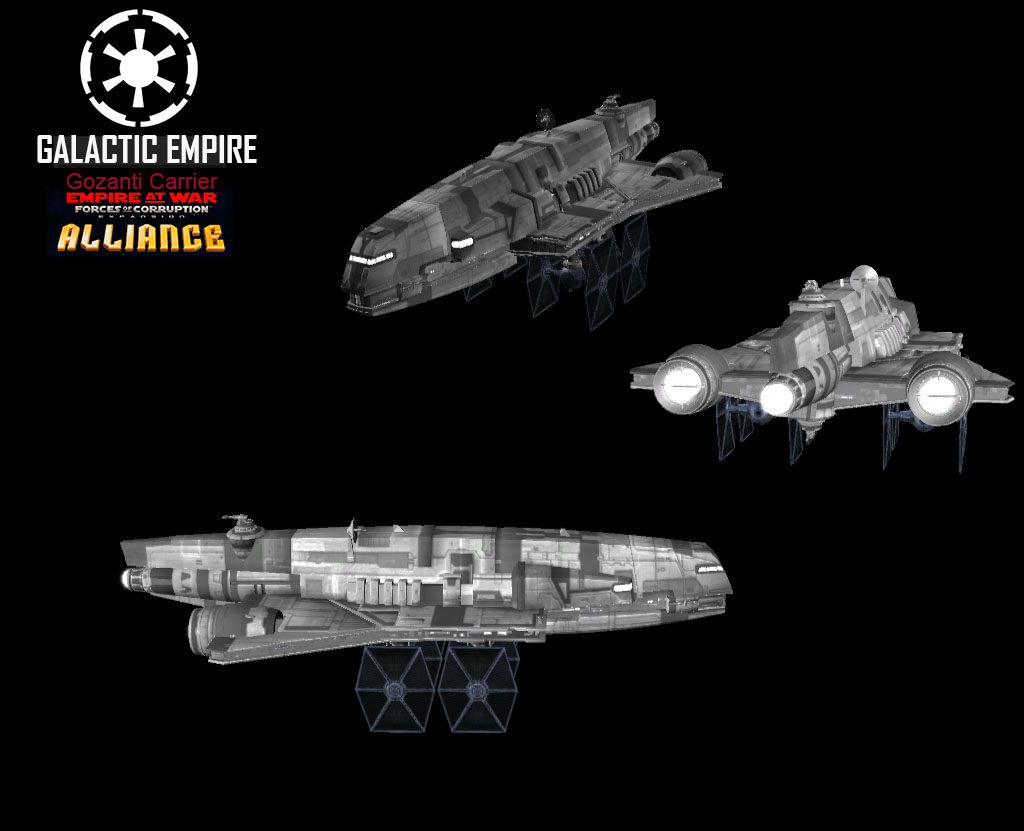 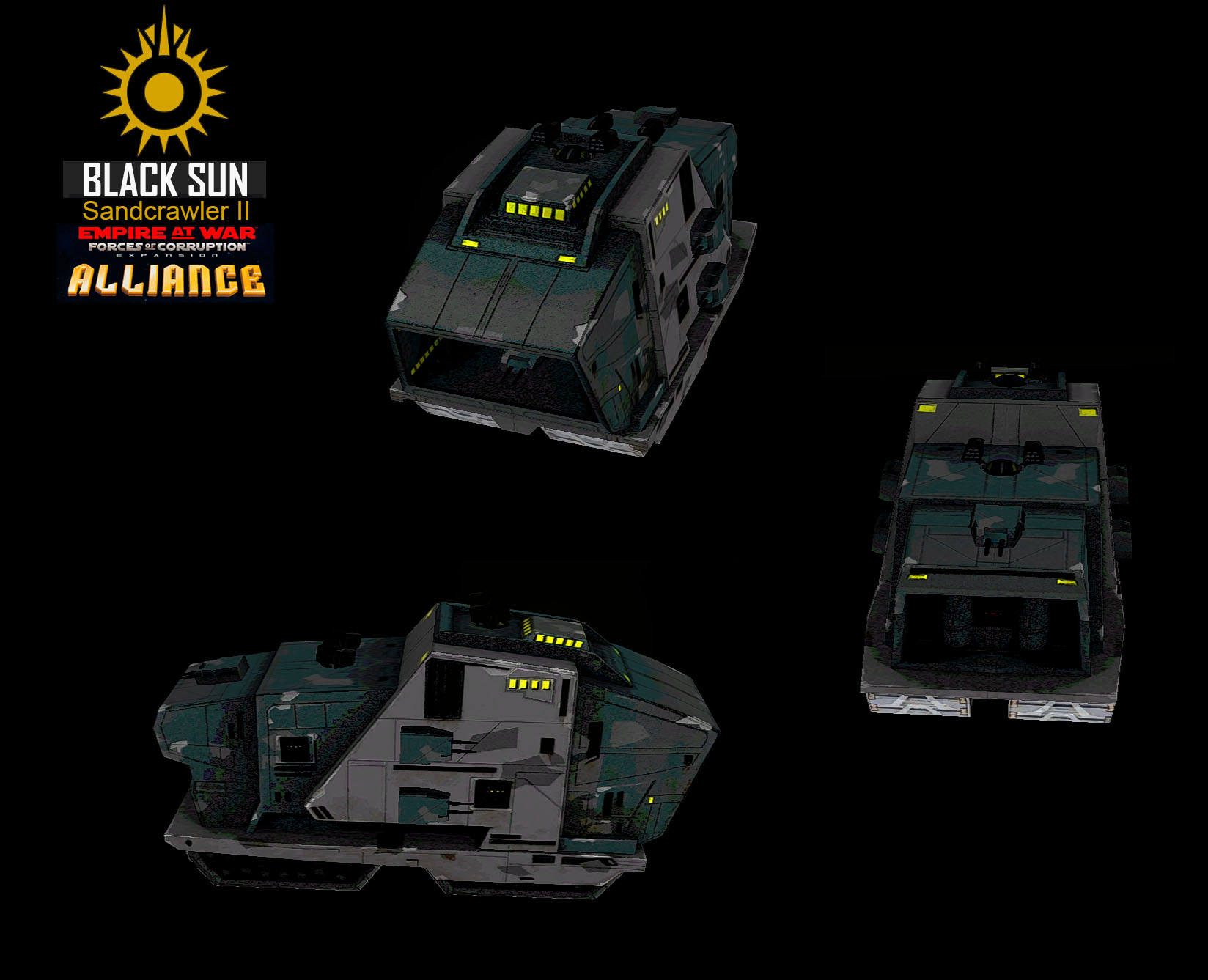 These are the main changes/additions from this version. You can watch a video showing many of them.