Our new pathfinding engine is coming along slow and steady. Meanwhile though, this has given us plenty of time to add in new features for the next release...

Here's our progress this month:


In a little more detail, here is a list of features we've managed to finish so far, all ready to be released with the next update once the pathfinding is stable enough: 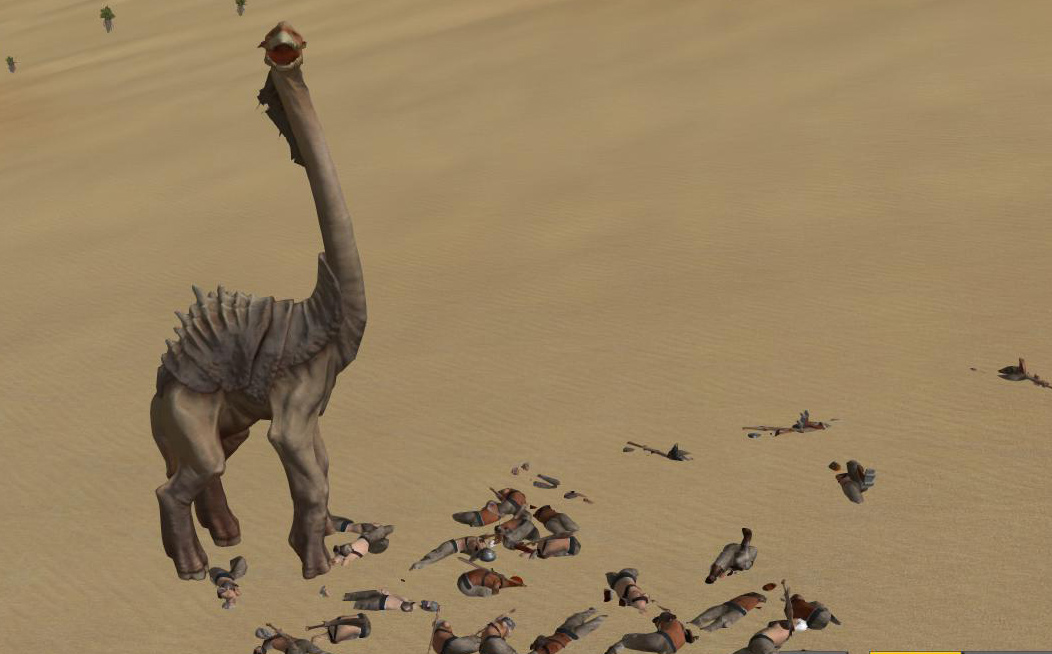 nice so Inns will be affected by schedules?

Like, could we expect it in a second update?

Yeah, hopefully in the second update.

I wonder if we'll ever be able to recruit prisoners.