After a summer break here is our newest content. Take a look at the final units from the West Indies and two new buildings.

Posted by QuintusHortensius on Oct 4th, 2020

The last British and generic units for the West Indies are done!

At first the British: 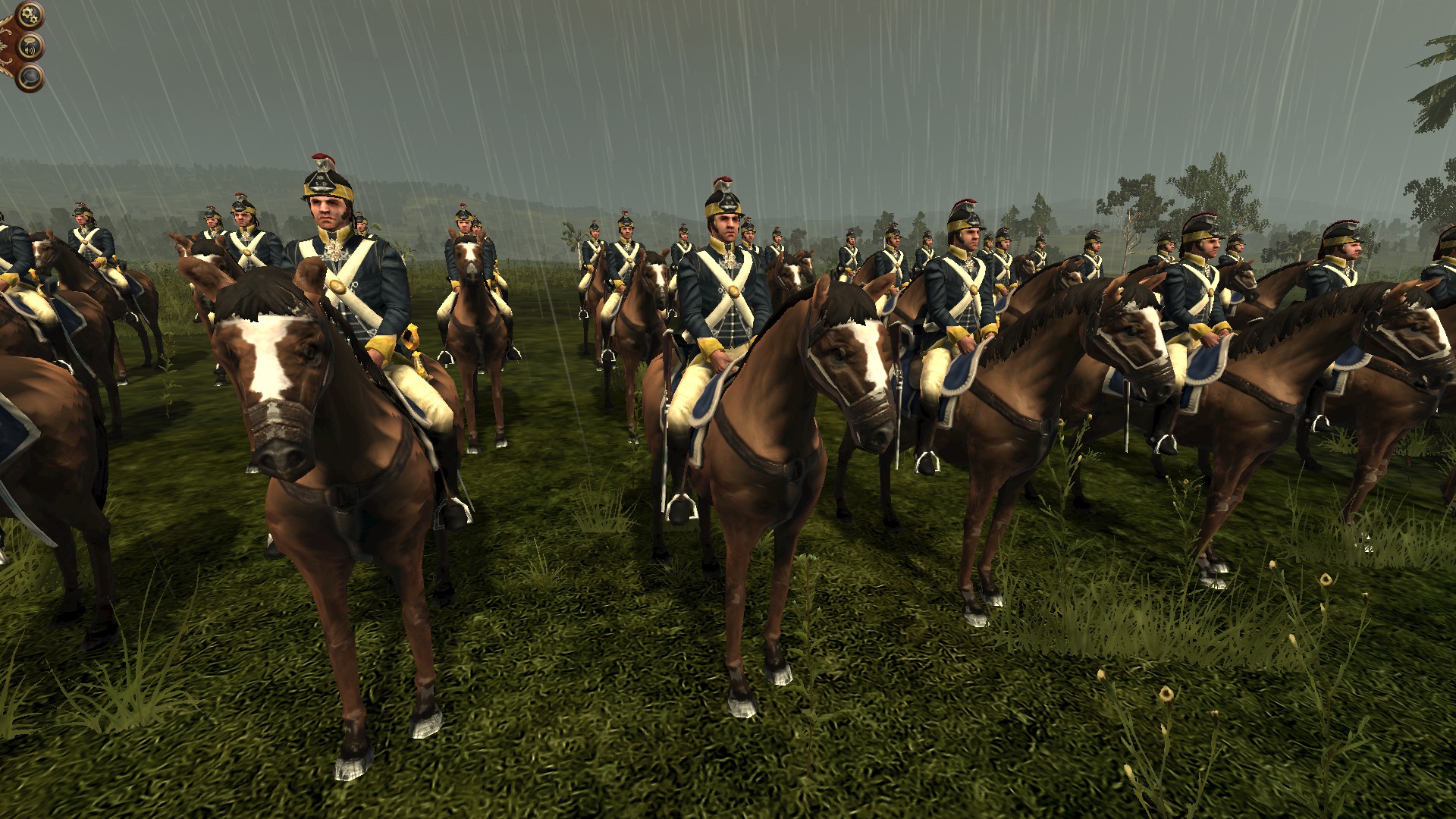 The 20th (Jamaica) Regiment of (Light) Dragoons was raised in 1792 for service in Jamaica. It saw service in the Second Maroon War. The regiment was equipped with a special helmet similar to French infantry helmets around the revolution. At the front was a badge with the regimental number and the regimental insignia - a crocodile - referring to Jamaica.

Here is the in-game icon:

The other - and last - British unit is the West Indies Militia artillery. This means in the West Indies you can only recruit some 6 pounder guns with inferior stats. Proper artillery has to be shipped from Europe! 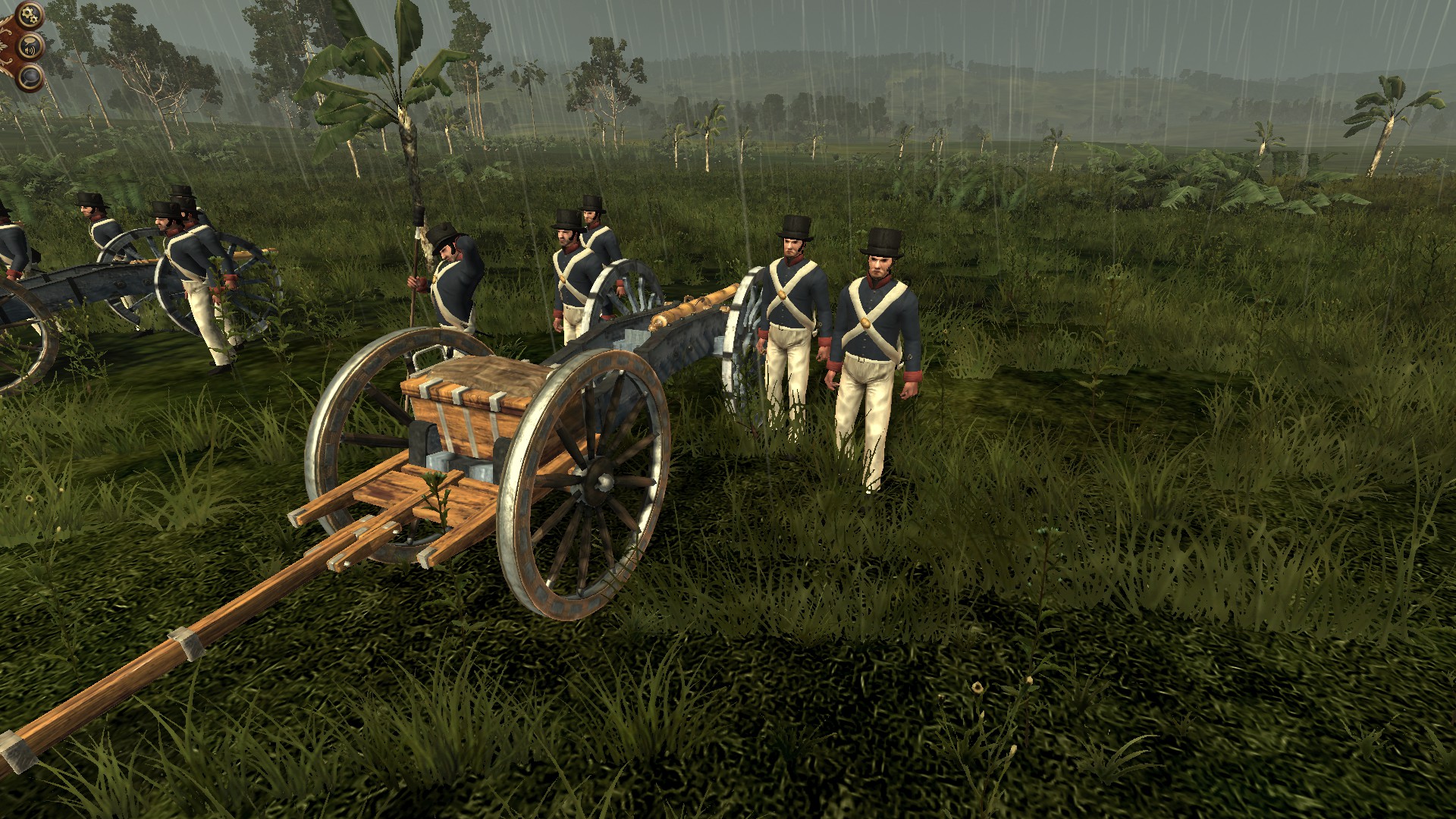 And here are the final generic West Indies units: 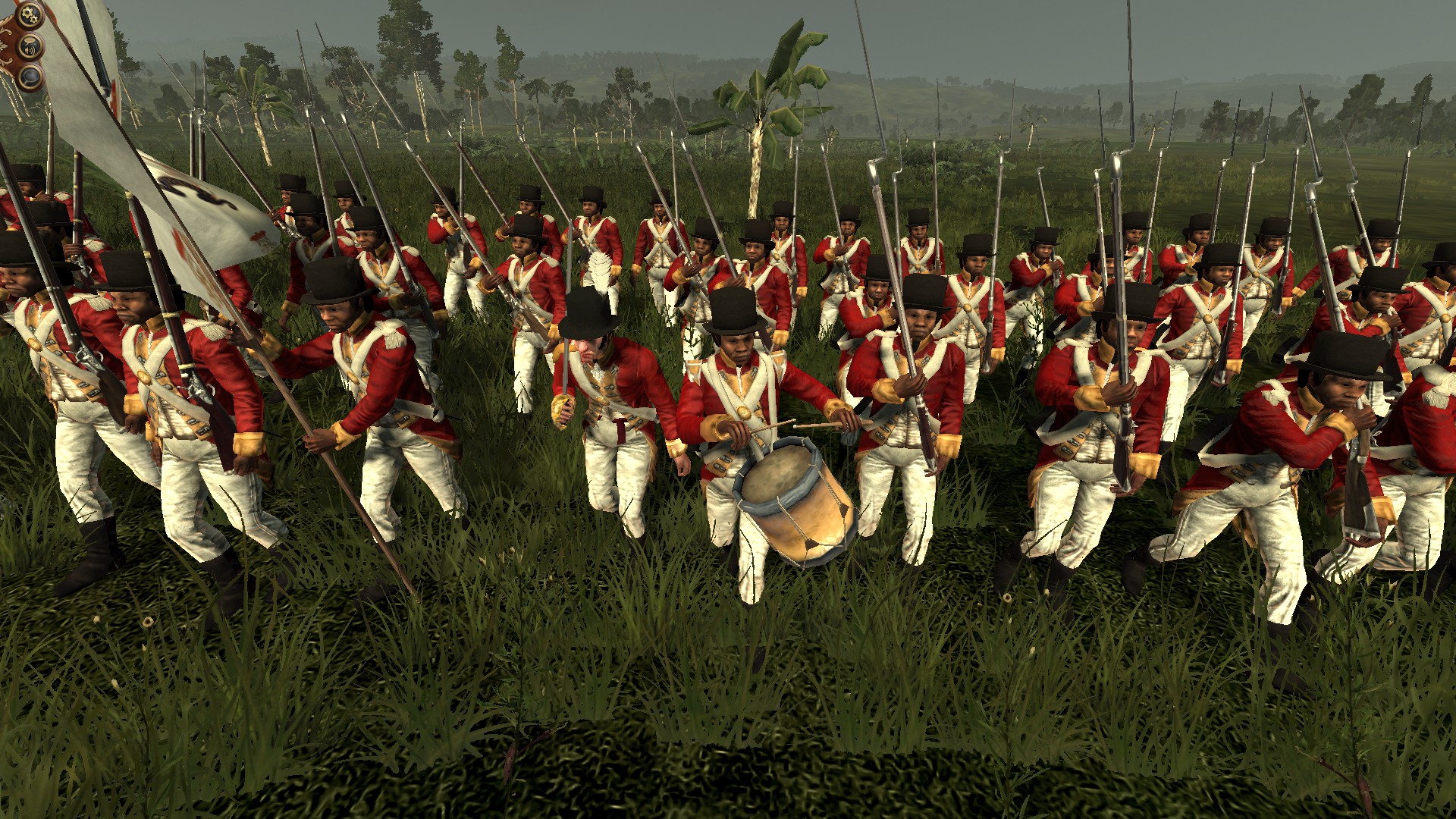 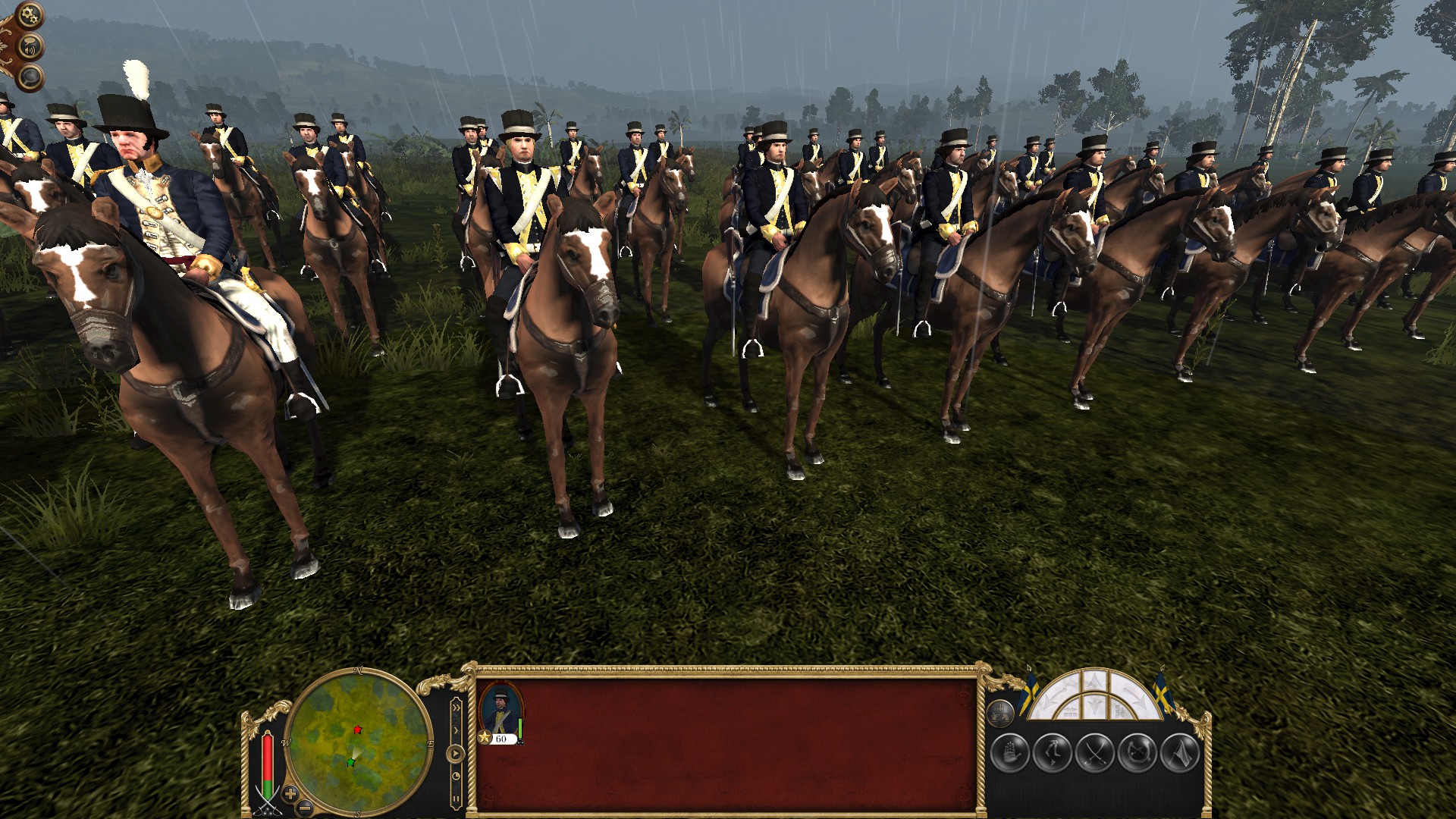 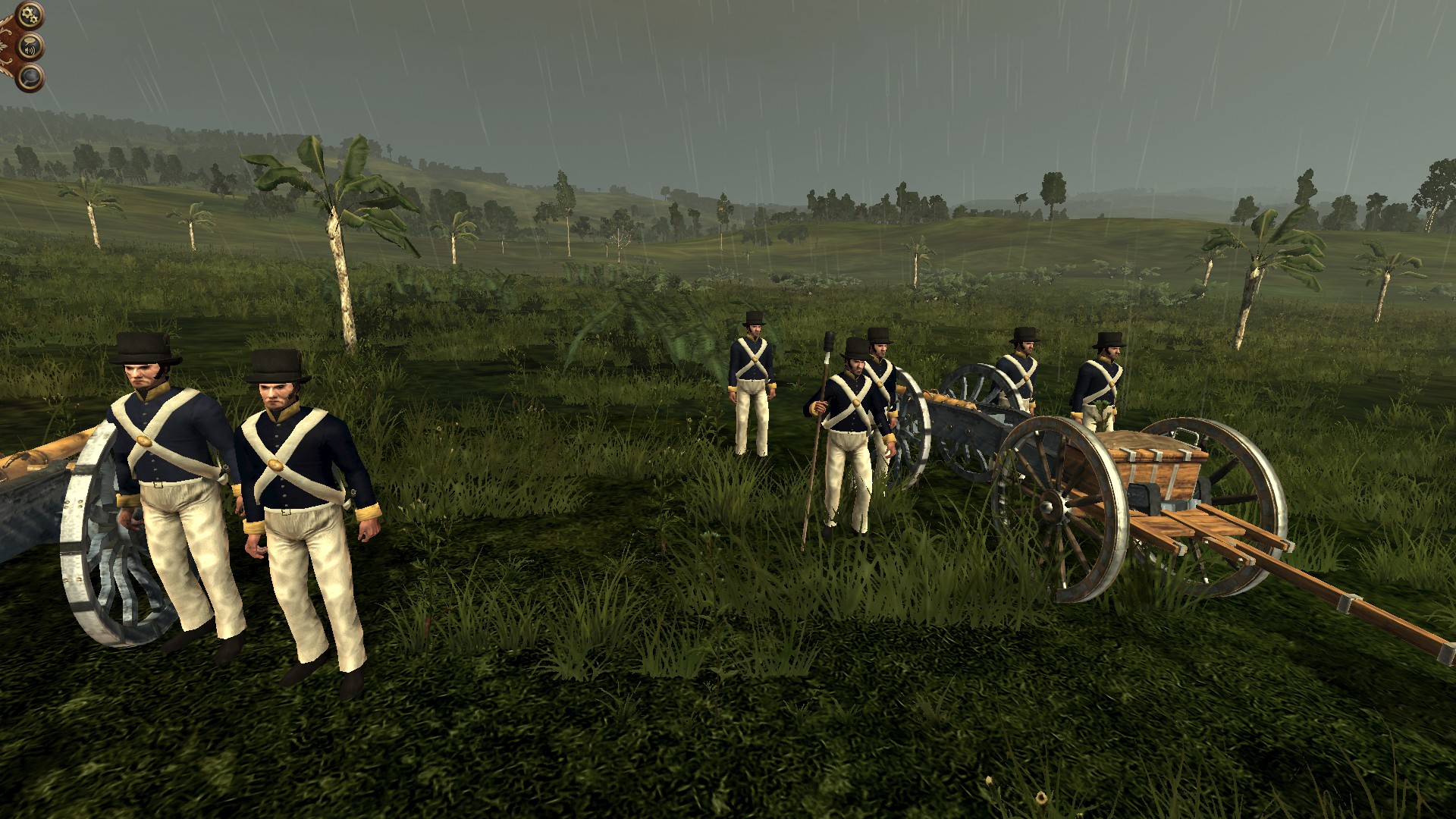 Here are the in-game icons:

Furthermore, I have 2 new buildings for you:

It'll serve as the highest level farm building. This is the in-game Empire Total War model:

Peter Joseph Krahe - Draft of a Palace by QuintusHortensiusHortalus on Sketchfab

This draft of a palace was made by the architect Peter Joseph Krahe in 1792. I modelled the building after this front plan: 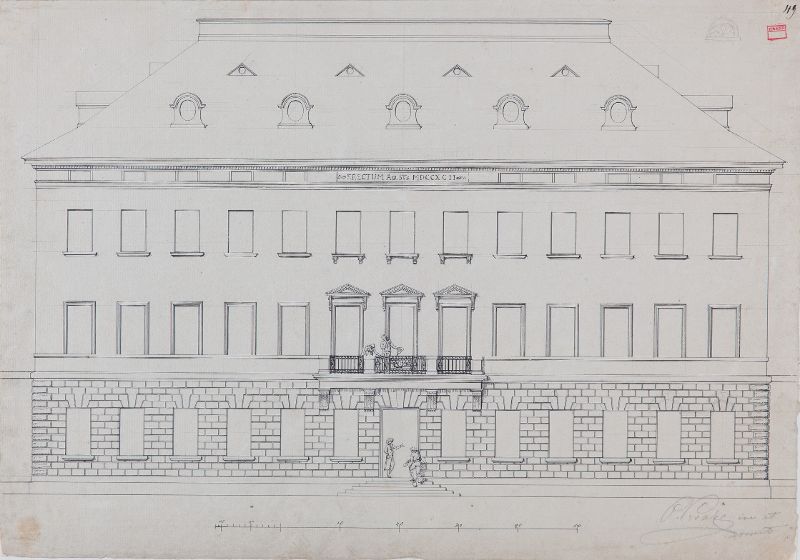 from the Städtisches Museum Braunschweig (all credits go to them for the picture, the original can be found here ).

For the colours of the facade, I used the current colour scheme of the Wangenheim Palais in Hannover as it is also a Classicist building and has a certain similarity.

The building serves as generic Governors palace in the Empire Total War mod Imperial Splendour. This is the in-game model: 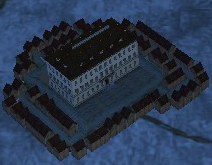 Amazing, keep up the good work!!

Level of detail never stop to amaze me!

Thanks:) Of course the in-game building models have much less details;)

Can't wait to get back to Empire and experience everything that this mod will have to offer! Great work guys!

Always thank you for your effort :D
I wish that Austria and Spain soon be playable.

Check out the May Developers blog;)

Thanks for the update, looking forward to this!

Is there any plans to add new regions to the game like the Imperial Destroyer mod?

Do you have plans to improve the experience of every faction?

Is the knights of St John a playable faction?

Not for now, but I think it'll be playable in the future

Do you have a discord server? If yes, link please