Some few things haven't made it to the version 2.7 as scheduled, so here's the patch for NPM 2.7 contains those missing stuffs, as well as some tweaks, balances, and fixes for existing stuffs.

What's new in this version patch: 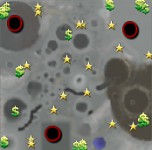 New NProject Mod special map! As the name said, this map resembles the surface of the Moon, making this map unique. The Moon surface is quite unstable, so be careful of some random explosions!

Thanks for Dawn-Shade for his contribution providing this map. 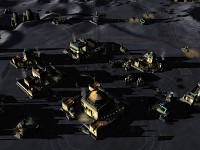 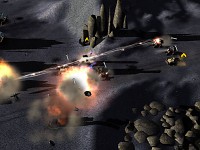 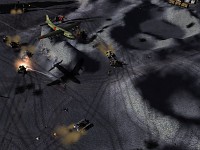 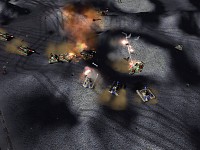 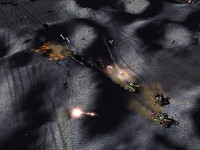 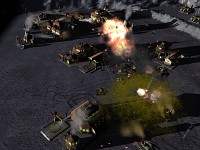 Charged attack have pre-attack delay, but do more damage and have greater AoE. After the charged attack the Paladin cannot attack for a while for turret cooling down. This ability requires Laser Capacitors upgrade.
Watch the video above for ingame preview!

BATTLEMASTER:
- Battlemasters now will utilize their machineguns against infantry targets. Even not really damaging (as they're not intended to be anti-infantry), it's much better than tank shells that often to miss.