Twi's next monthly update for R6: Raven Shield is here! 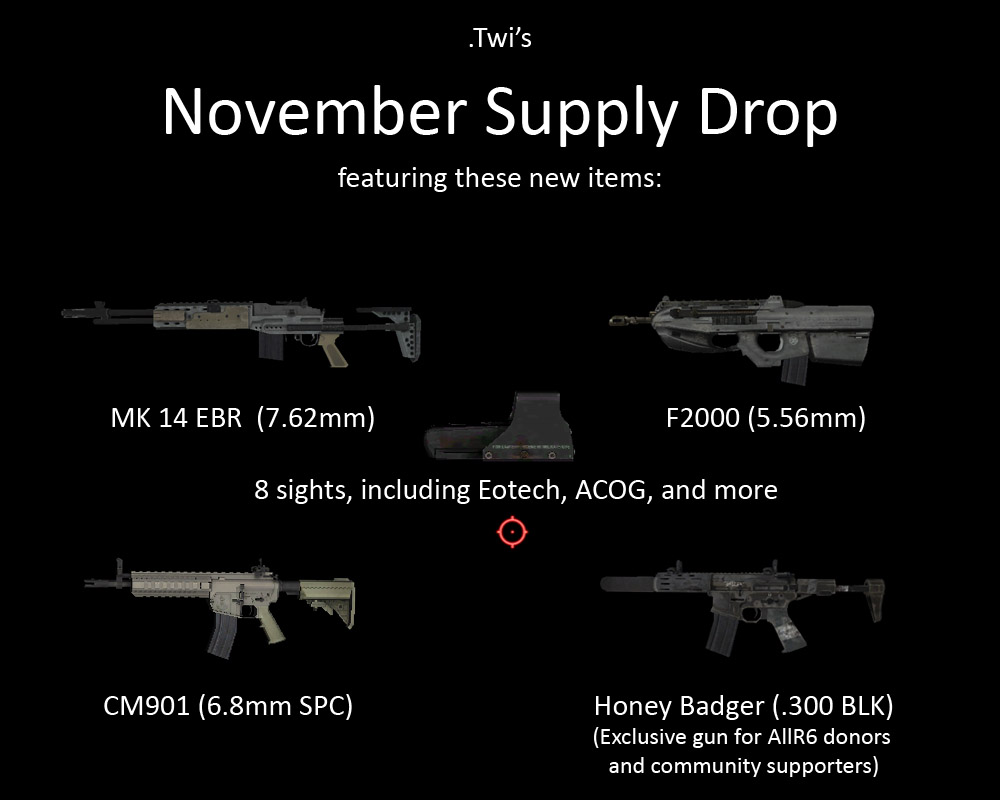 This month I'm continuing to release new guns and items for Raven Shield. Each gun includes awesome 3D iron sights, as well as a selection of camoflague skins.

Will this work in singleplayer, or is that aspect still in development? Great work in any case!

I am making the single player version as I type this actually! I want to release sometime in early November, if all goes well.

It's done! Check out the file downloads here on moddb.

It's perfect! You have my eternal gratitude, thank you so much!

i can't find under door camera sneak peek in this pack