After 2 1/2 years of development, North and South: First Manassas (beta 0.5) is going into its first full release candit. The new version will offer lot of new features and tons of great models, made by Docm30 - the developer of L'Aigle!

After 2 1/2 years of development, North and South: First Manassas (beta 0.5) is going into its first full release candit. The new version will offer lot of new features and tons of great models, made by Docm30 - the developer of L'Aigle

The modification features theBattle of Manassas, which was the first big battle of the Civil War.On July 21st, 1861 both armies clashed near Manassas junction and the river Bull Run. It should be the first and last battle of the war.

North and South is played since 2 1/2 years and offers many weekly Line Battle events, which are played by hundrets of players organised in huge regiments. Due to the big and loyal North and South community, we could release a new patch weeks ago, which brought back lot of old regiments and fresh new player.

NOW its time for the biggest Update!

• Most of the Uniforms will get replaced by high quality models, which are made by Docm30 - the Developer of L'Aigle (check it out: Moddb.com ) 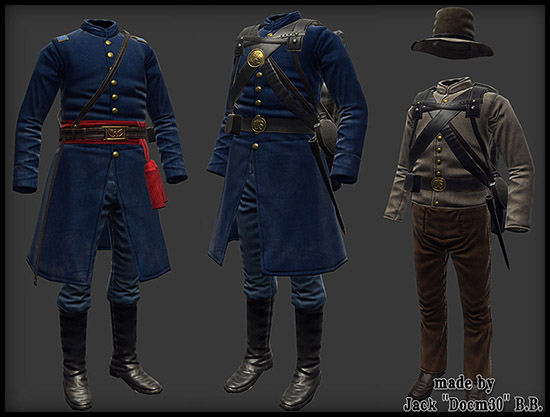 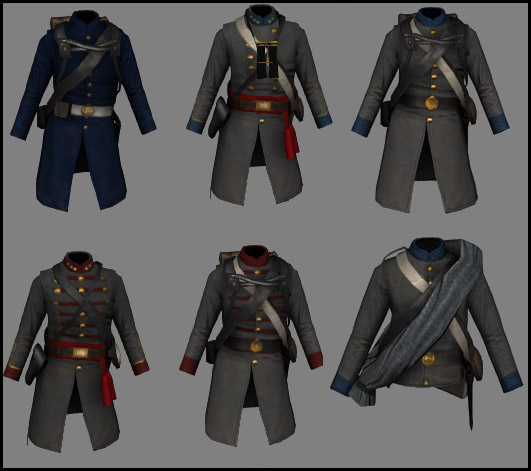 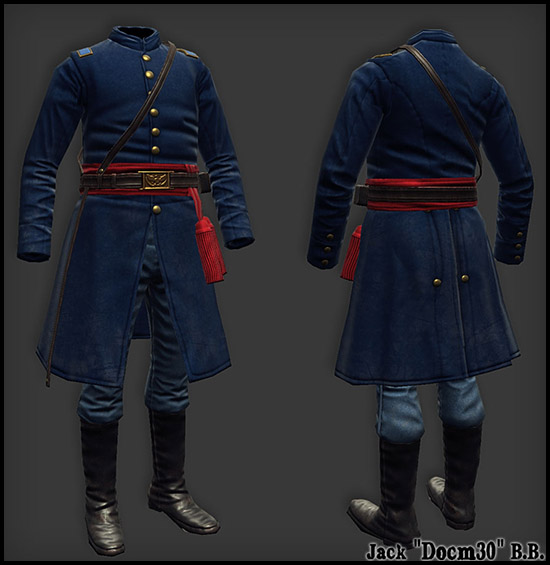 • Supply trains are added. Those can be limbered with an artillery train and moved around. Each supply wagon offers resupply crates to refill your ammo!

• Bleeding: If you survive a hit, you can bleed to death after some seconds.

• Medics: To stop bleeding, you are able to spawn as a field medic now. Medics have bandages to fix up wounded soldiers. 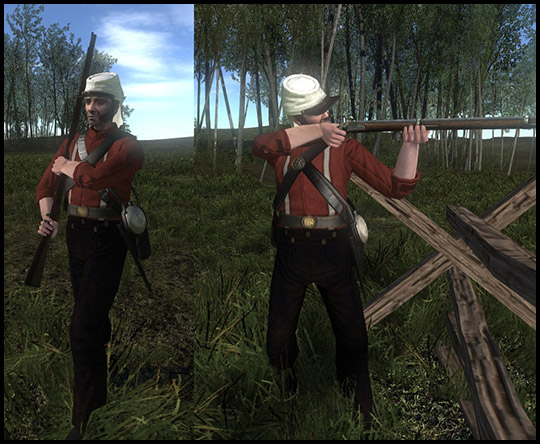 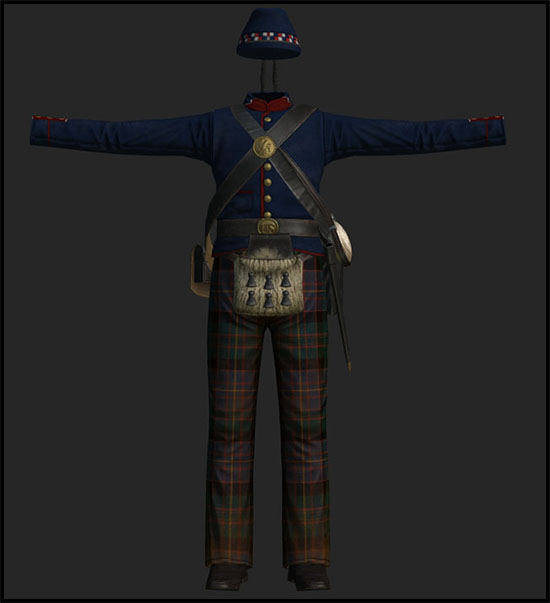 • The entire look of the mod changed, by adding a new, realistic envirenment. New plants, objects, skybox and more will create a complete new feeling! 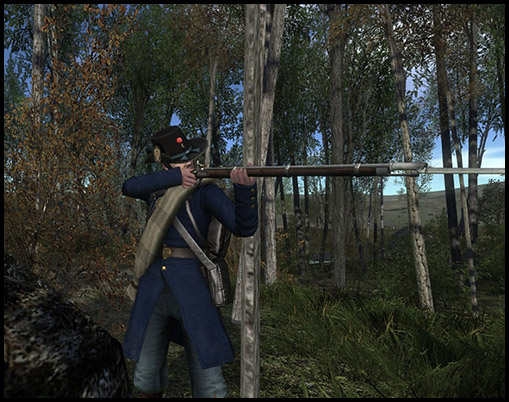 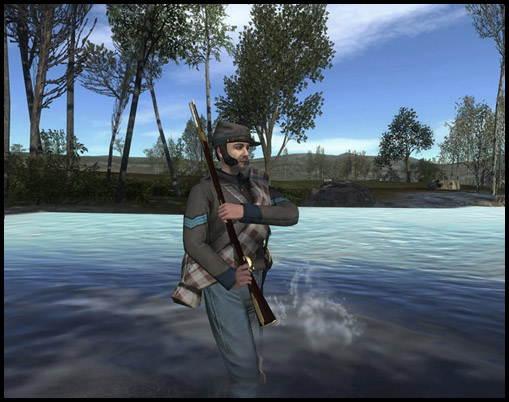 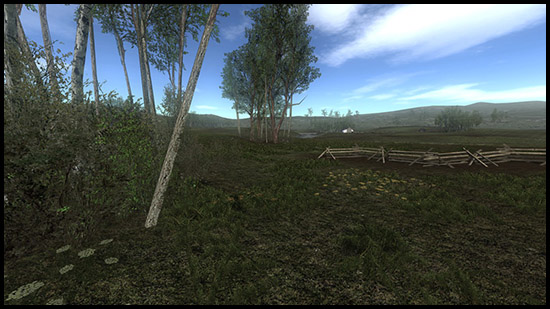 Join a regiment, get into an event and have fun!

Awesome. Do you have any ETA on that RC?

That's why it has been a bit silent around 'laigle lately. Docm30, you are amazing. This already looks like I am going to play it for days if the server community remains stable.

If you are interested in joining a regiment, I can help you there too!

11th New York Volunteer Infantry Regiment is recruiting!We are one of the many regiments in the mod! We are line infantry regiment, offering weekly events actively, and fun experience! We have events 2 times a week on friday,saturday 4 pm est / 9pm gmt.The New York Zouaves want you! If interested joining, Post an application on Fsegames.Eu or add dominic98 on steam! have fun all!

Quick question, um, where are the Springfield rifles?

Does it need a pc