Post news RSS Nice to NO You - Anniversary Patch 1.1

"Nice to NO you" by "Quarantime Games" has hit the 1 year mark today.

Posted by TheLuigiplayer on Oct 1st, 2021 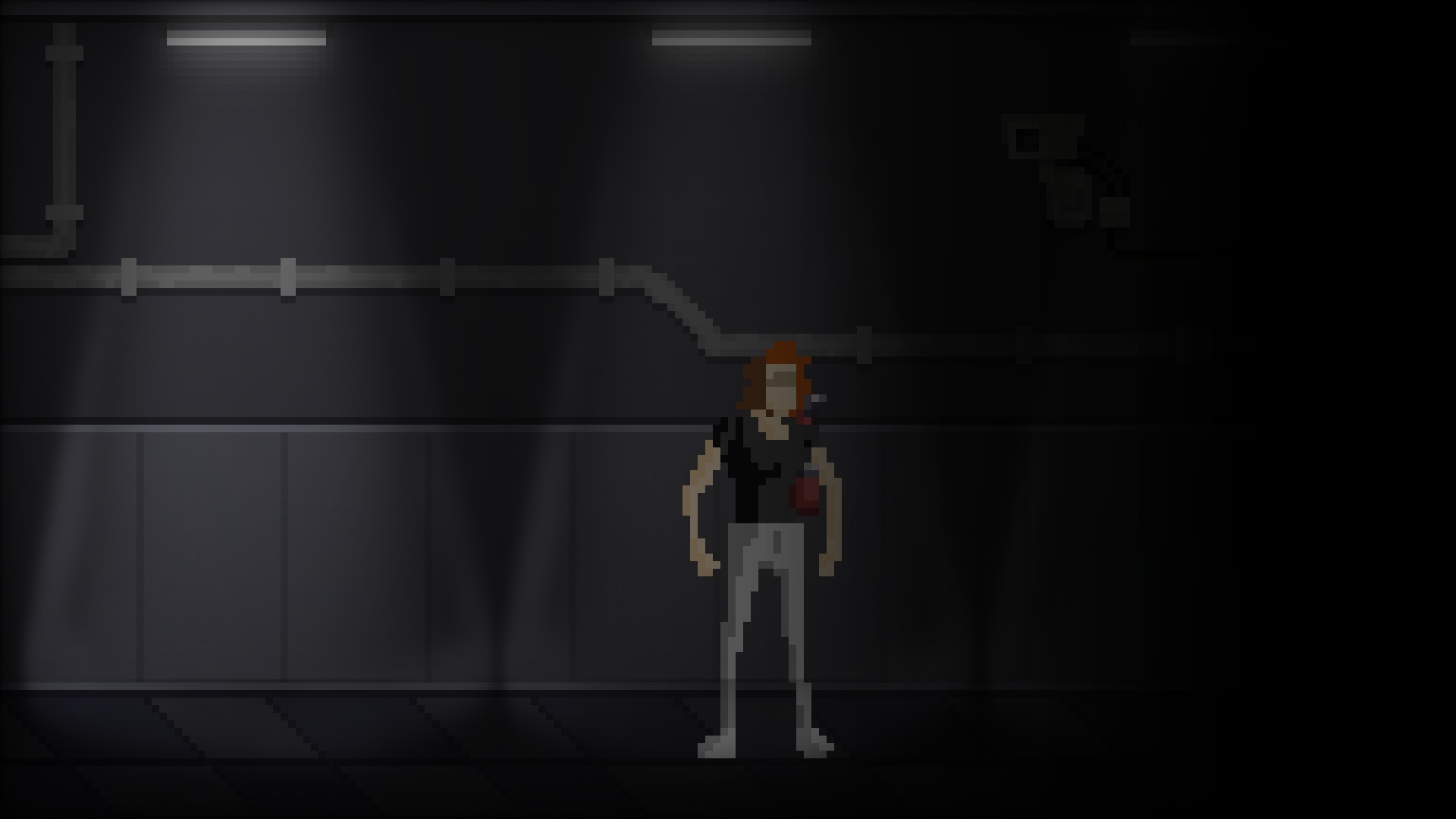 Nice to NO you by Quarantime Games got released exactly one year ago today! 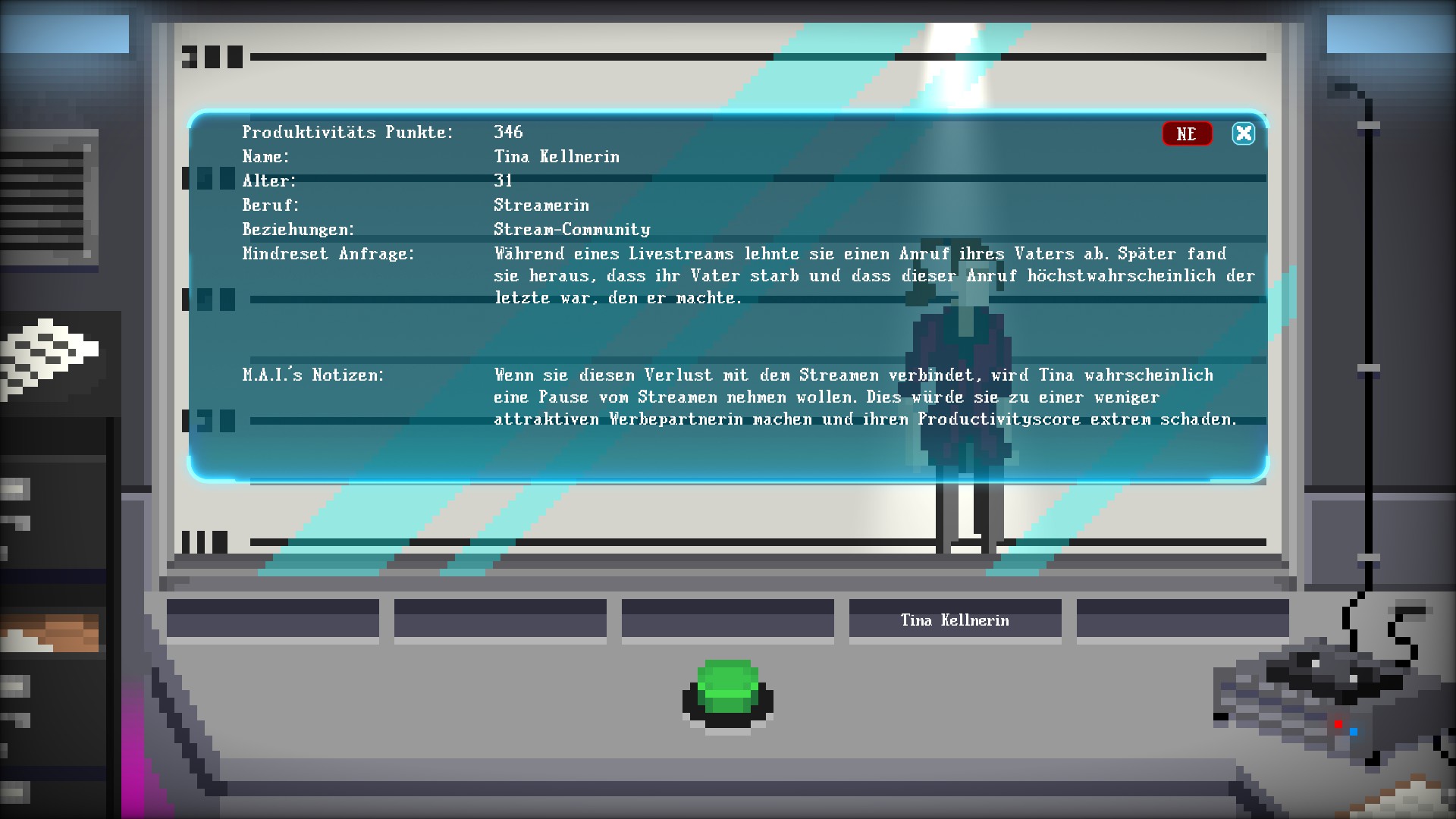 (Showing the German Translation for a character)

So this is the 1 year Anniversary update of Nice to NO you, BUT this isn't everything that has happened in 1 year! The developers are working hard on the next update which will be a bit bigger.

Preview for the next BIG Update

Of course the developers hope, that this update won't take another year. But the good news are: Many systems are already working and they are quite in the finishing phase. You will need just a little more patience!

Nice to NO you Point and Click
Related Engines