New art style and plans for future content. You'll just have to look and see for yourself!

Hi there, the reason why we have been silent is because we have been working on our public beta release. Currently it will consist of an overhauled UI, powerups, a new artstyle, five new maps, and a new gun model. Here are some screenshots of the new WIP maps. 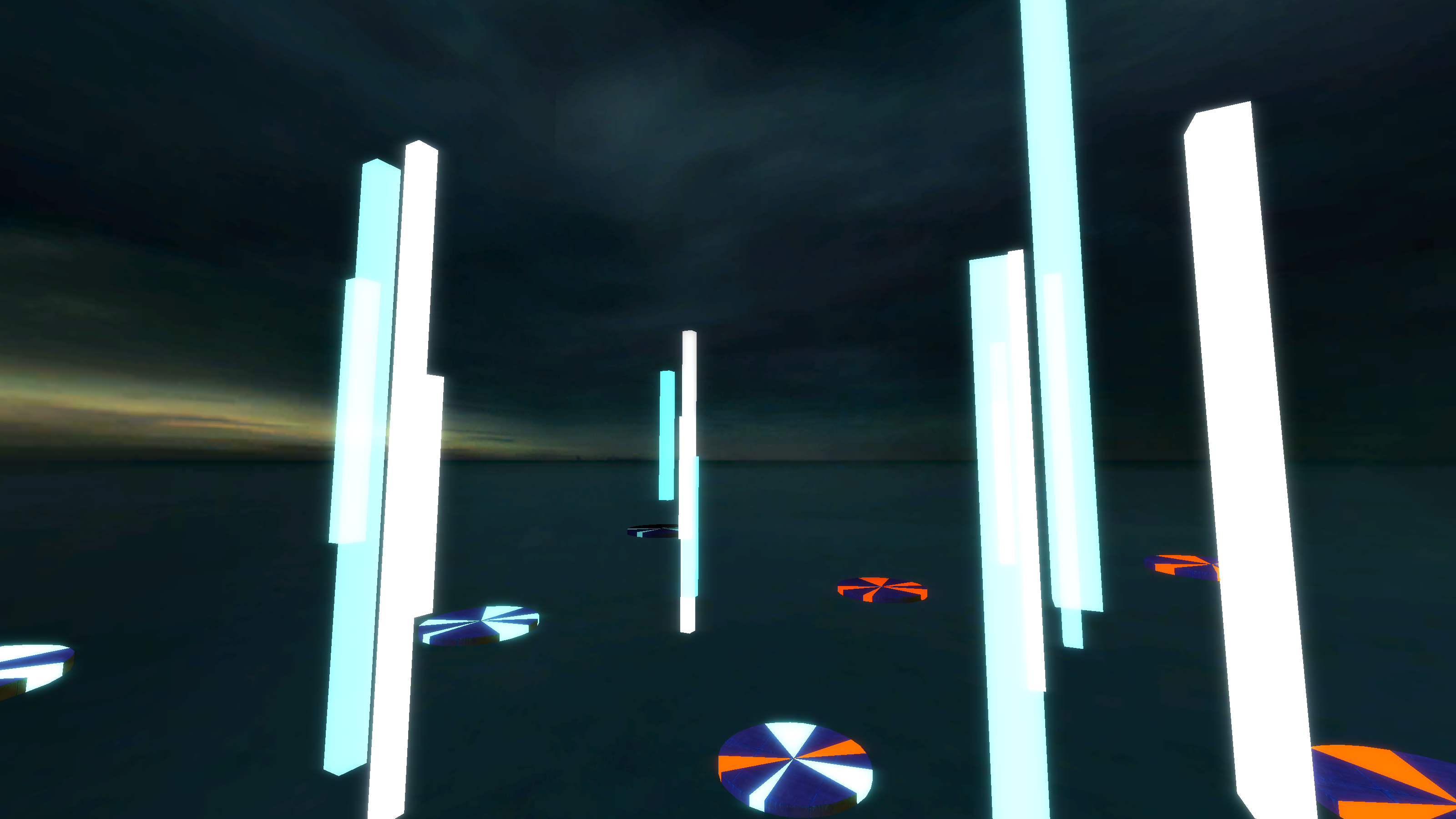 Fig. 1 - re_classic, a recreation of the original type of maps from the game "Ricochet" 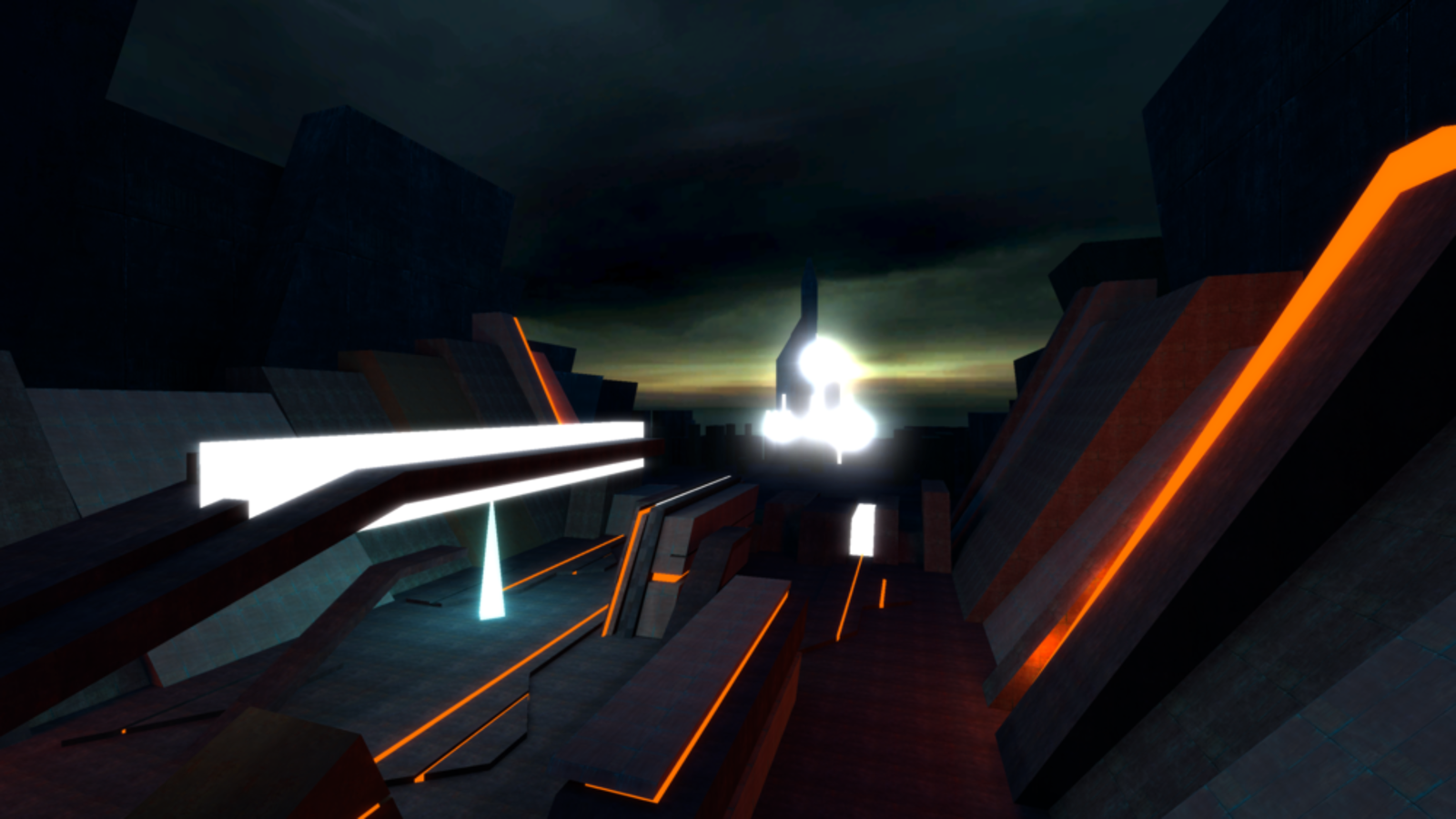 Fig. 2 - re_cliff_a1 is a fantastical look at our new art style.
Inspired by works such as TRON: Legacy and The Fifth Element. 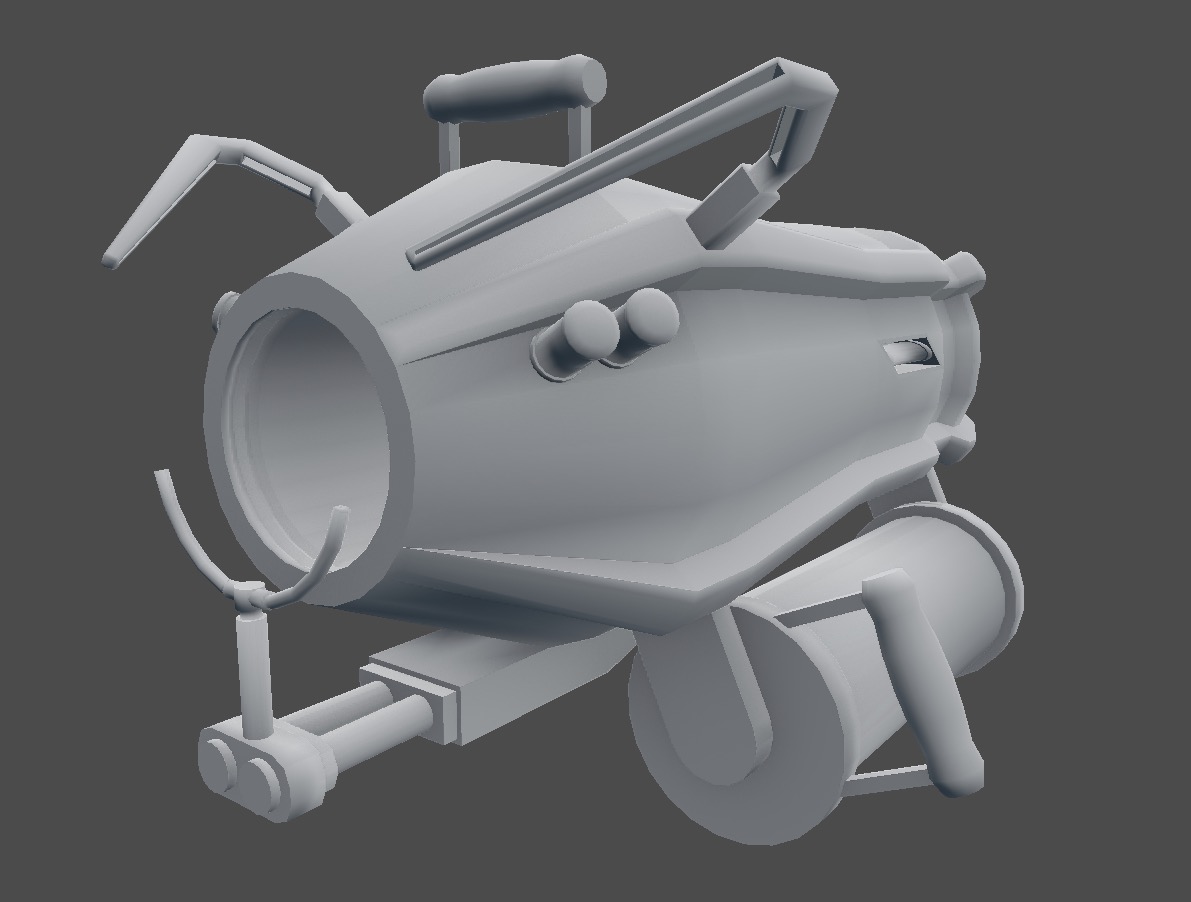 Fig. 3 - The planned R:E gun is featured in this screenshot.