This is a proof of concept version of the final game, which will be released on Unity. This does not represent the full and final game.

Getting back from the holidays was tough, especially working in such a large team. But, regardless, we've been able to do it, and lots to show, too! Here is some of our favorite work we've produced within the past four months. 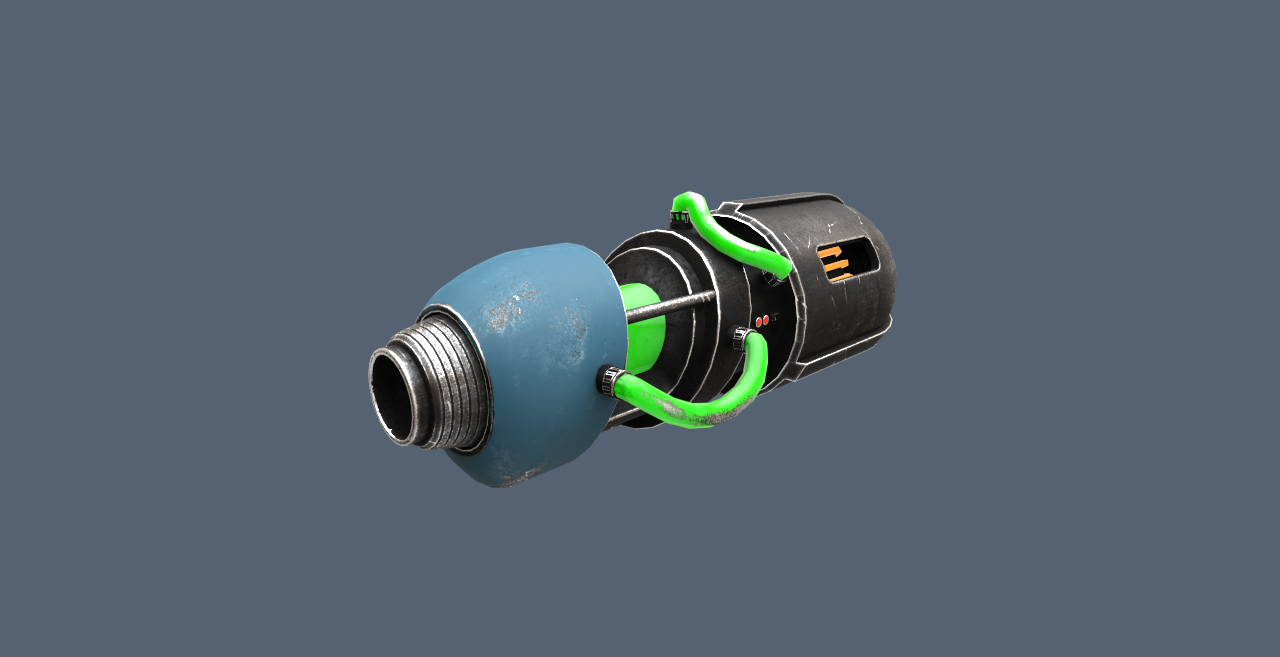 This is the newly retextured VB Cannon, textured by John "johngvc" Gabriel. 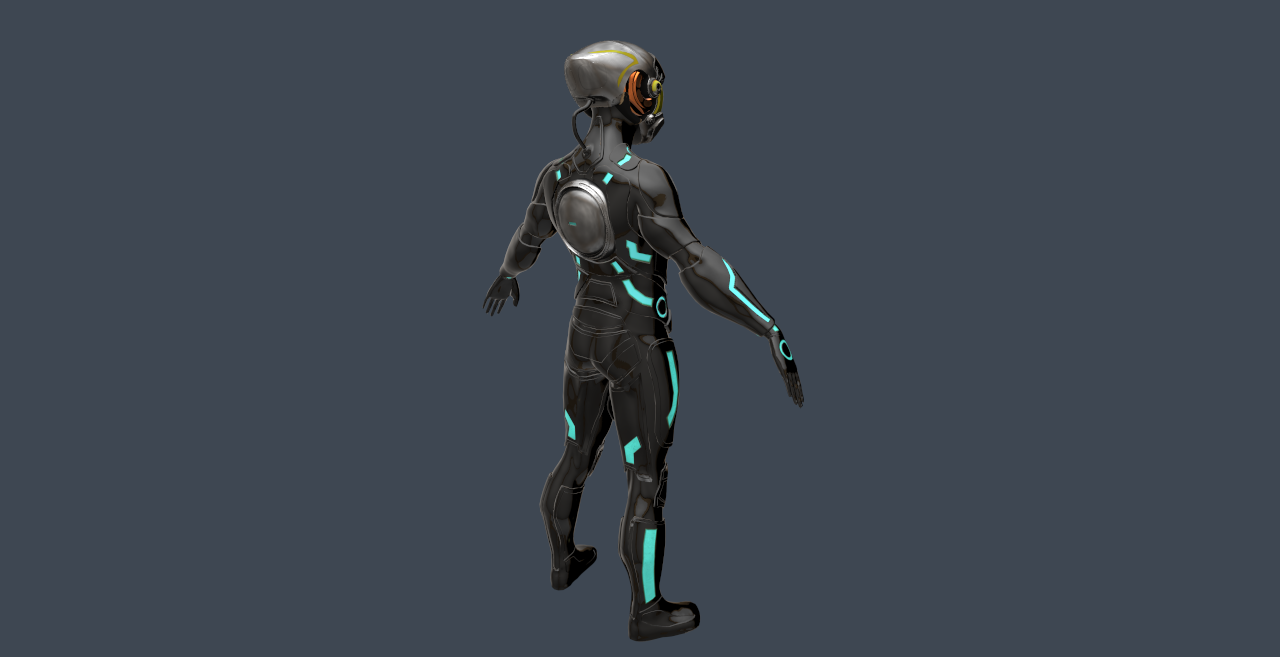 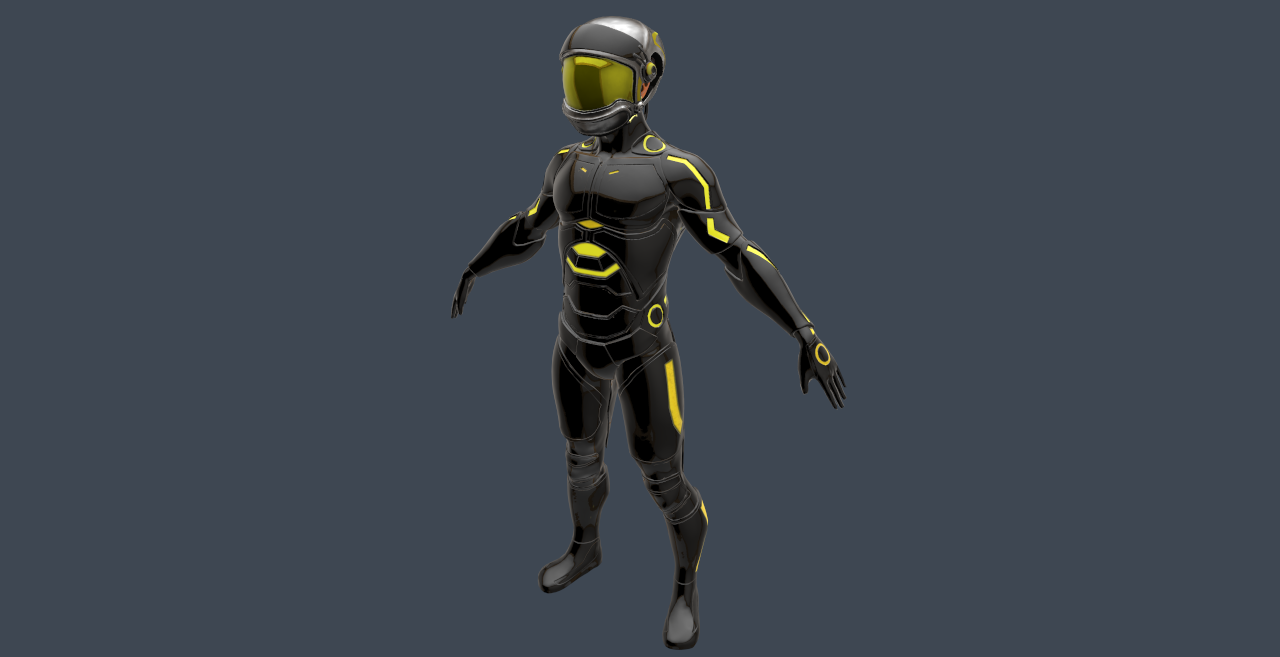 This is the new character model by John "johngvc" Gabriel 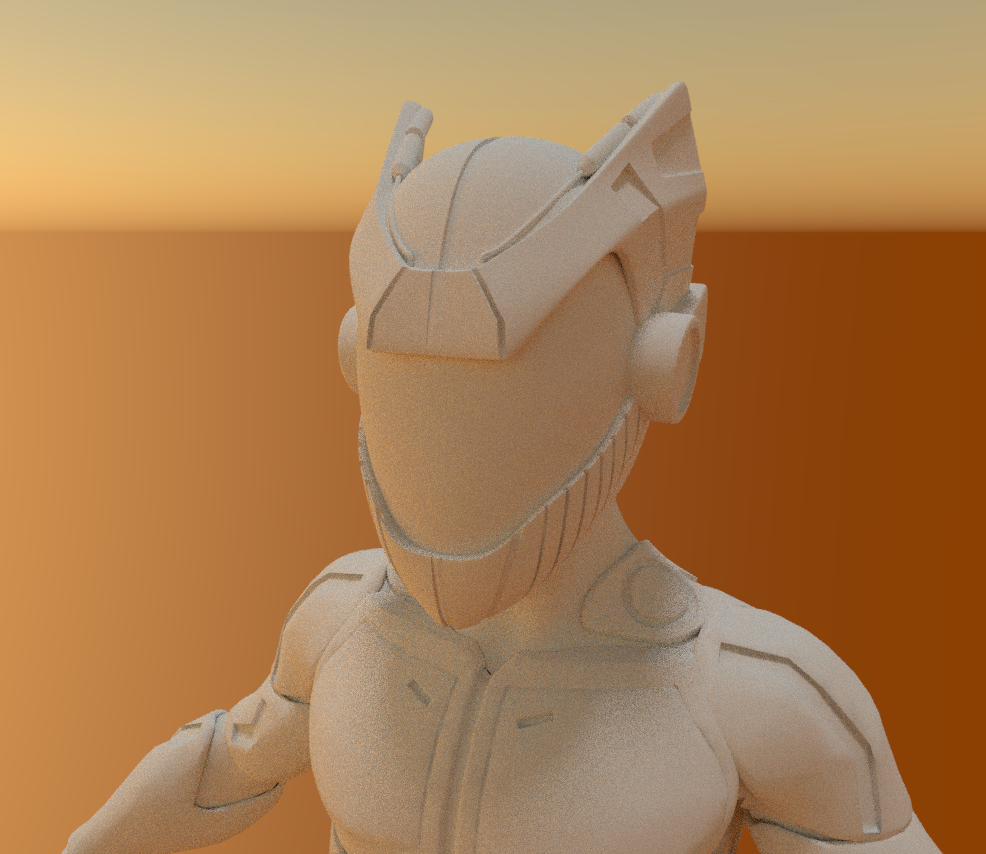 A secondary helmet that will be available upon the game's release. Modeled by Victor Summery. 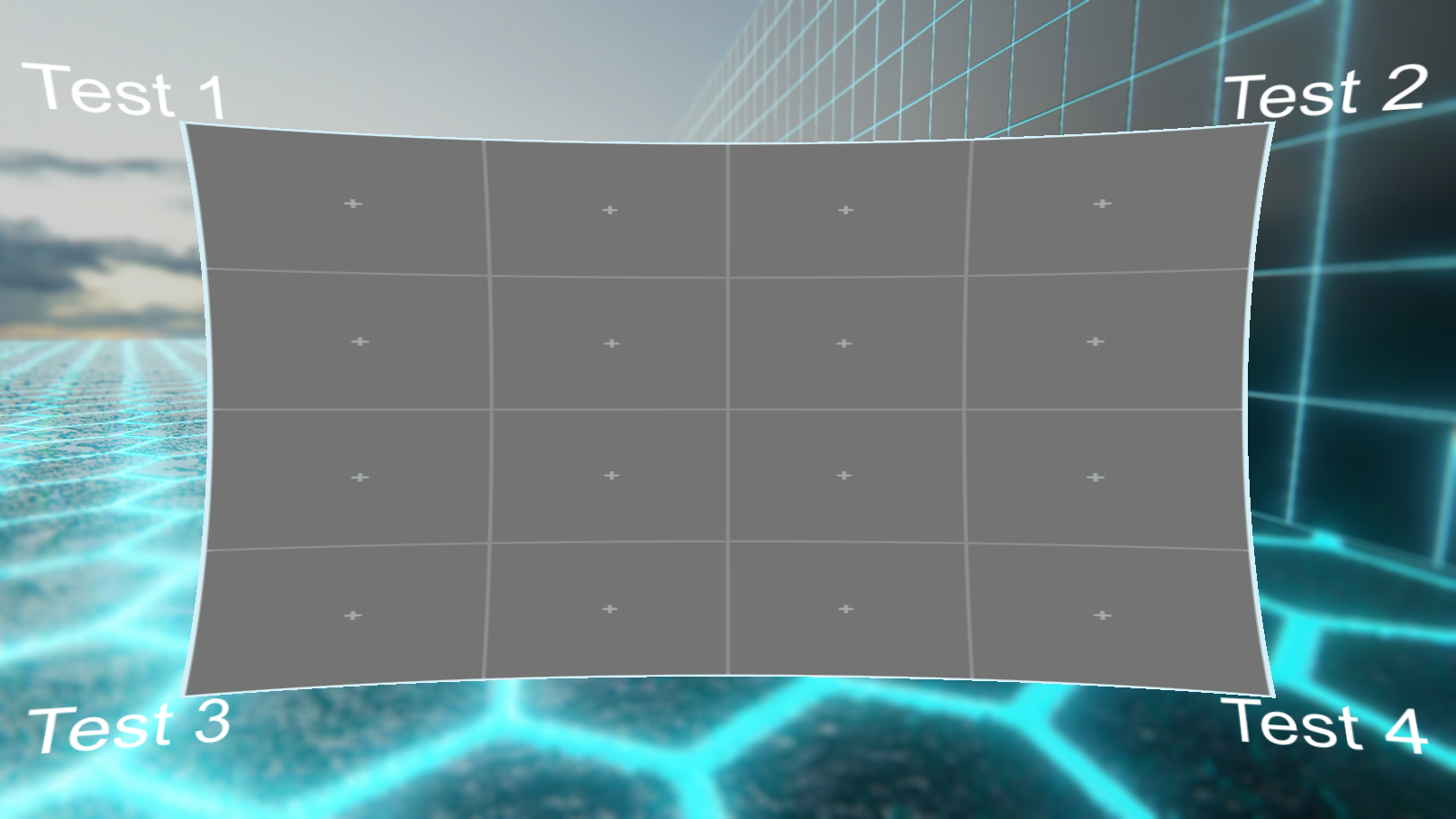 This is a HUD distortion shader written by Alex (Namey5), our residential CG artist!

In a week or two, we will be releasing even more content to put onto the DBolical sites, featuring more of our work, and some updates on the future of this project ;) .

See you on the other side,

Will Granda and the Velocity Brawl Team!

We have released a video and our website to announce to the world that work has really begun!

The time has come where we have now decided to move the game to Unity and work on a scratch build. To give everyone a small taste of what we've been working...

Velocity Brawl is going in full force, as we will be releasing update "vb0.5" to all closed beta testers.

Velocity Brawl is now on IndieDB

Velocity Brawl is now registered on both ModDB and IndieDB.

CHECK DESCRIPTION FOR INSTALL INSTRUCTIONS! The time has come where we have now decided to move the game to Unity and work on a scratch build. To give...

Get well soon Will!

We have yet to release any gameplay video of our Unity version. I am sorry if this was misunderstood.

I eat Onions with tractors

I still eat onions with tractors