78 bugs corrected, a new super-fast save and load system, and an early access release FINALLY on its way... 3571 The Game is no longer science-fiction!

Testing, debugging, testing, debugging... There's almost no more bugs in the year 3571! This month I rewrited tons of code to implement a more precise and efficient save and load system. But I'm also pround to announce that an early access on Steam will be available very soon, and to present you new concept art.

Save and load system

Five years ago I didn't know how to write a single line of code. These last nights, except this small hundred of simple bugs to correct, I felt like a beginner again while rewriting entirely my original save and load system to be able to save NPCs positions, stats and current attitudes. This was a very long and painful for 3 reasons:

• To increase FPS rate, I included in the game a very dynamic objects apparition or disparition if too far or invisible. This works like a preloading script which manages pools of objects during the game to avoid too much simultaneous calculations. I hade to rethink this too to match with the new save and load system.

• Last but not least: when the player loads the last saved game, the game engine needs to spawn objects and data in a very precise order as all scripts are connected and interdependant. Adding new datas forced me to manage starting scripts in a very different and more efficient way. 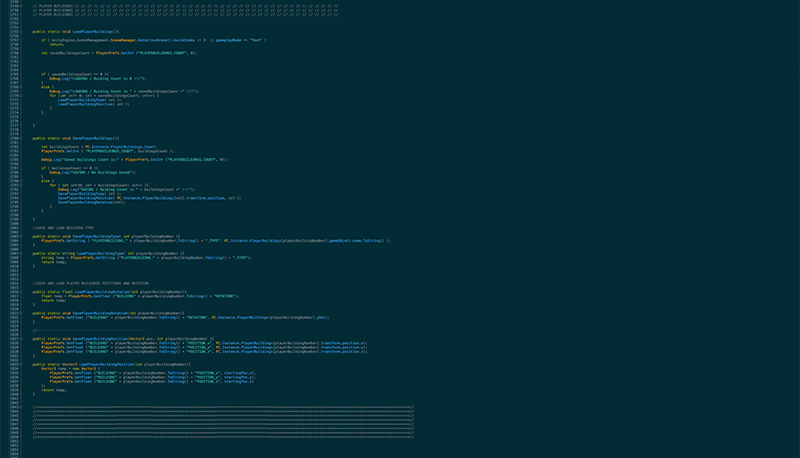 The final core script looks so simple... All these headaches were worth it: Now the game stores much more data in a saved game and the massive code optimization I had to do to achieve this make the game more fast and stable. Great!

TOP SECRET! INDIE DB EXCLUSIVITY! Since last summer I also spent nights and weekends on the new Steamworks distribution system, as I decided to launch the game on Steam very soon in early access. I already prepared the store page, integrated all Steam API elements, and as everything is going superfast these weeks, I plan to release the early access version 6.0 at the end of this year during the 2018 new year's eve at 00:00. This date could change during next critical weeks for the final build, but I'll do my best to respect this deadline.

As this news wasn't the most graphic, I decided to took my pencils and create exclusive new concept art for future comics and videogame ennemies, and vehicles. What do you think? 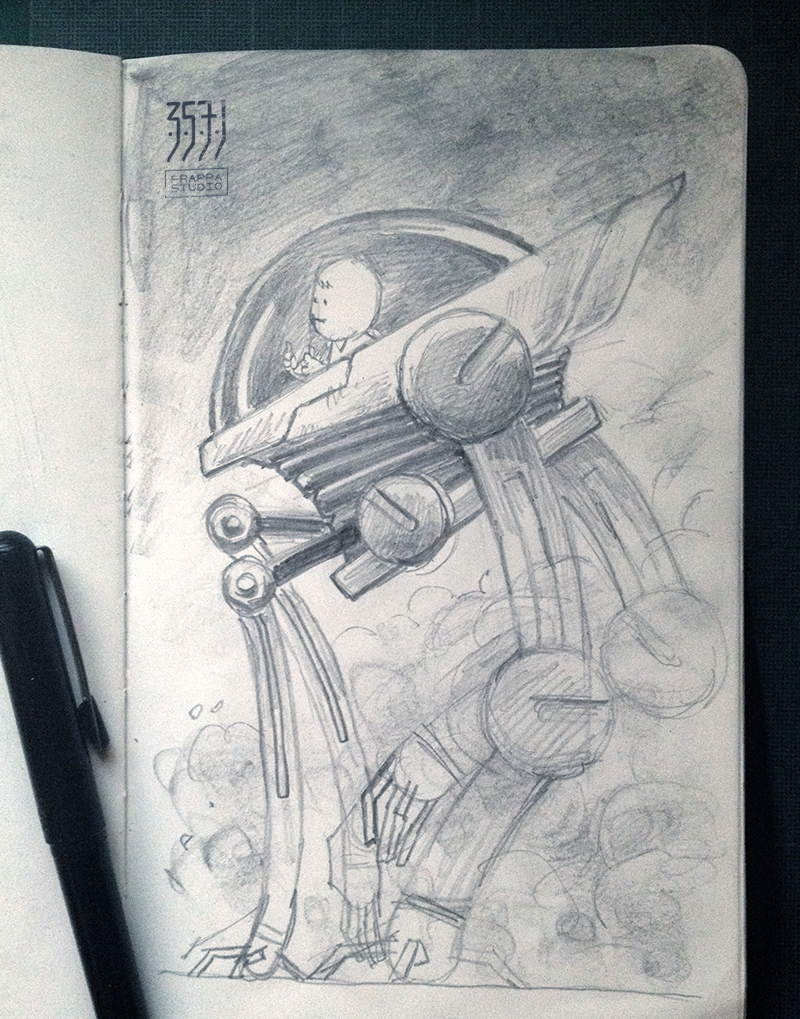 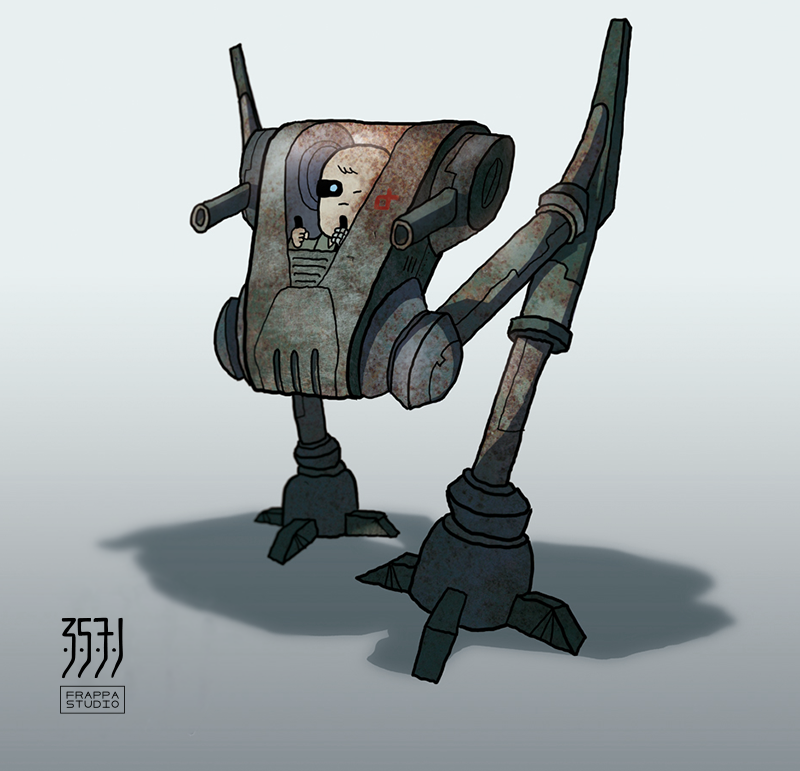 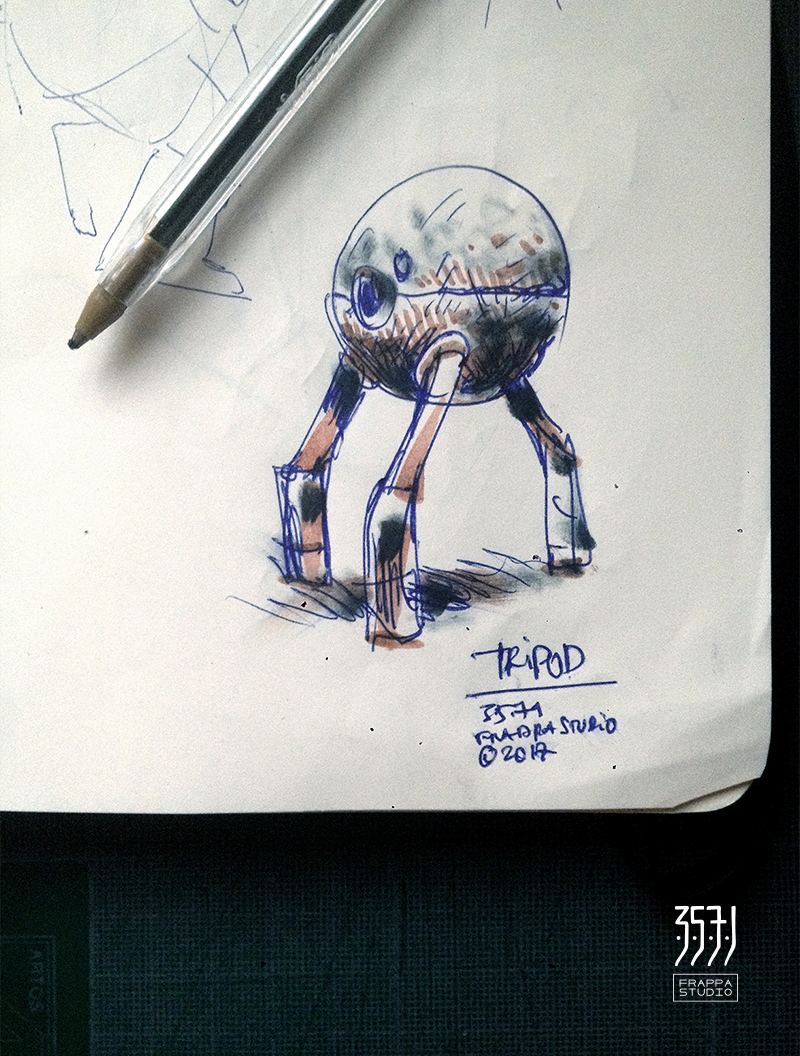 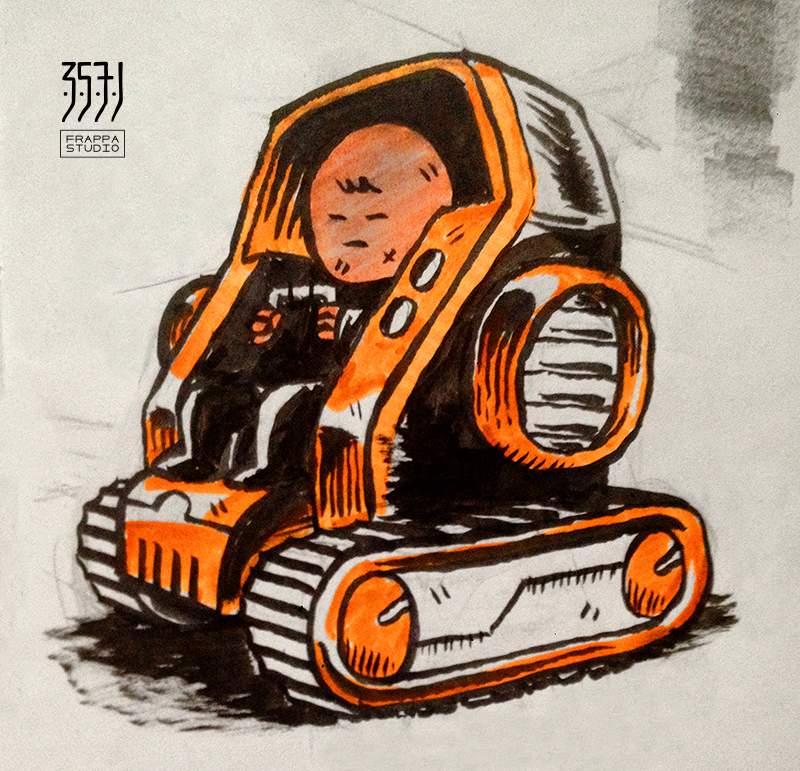 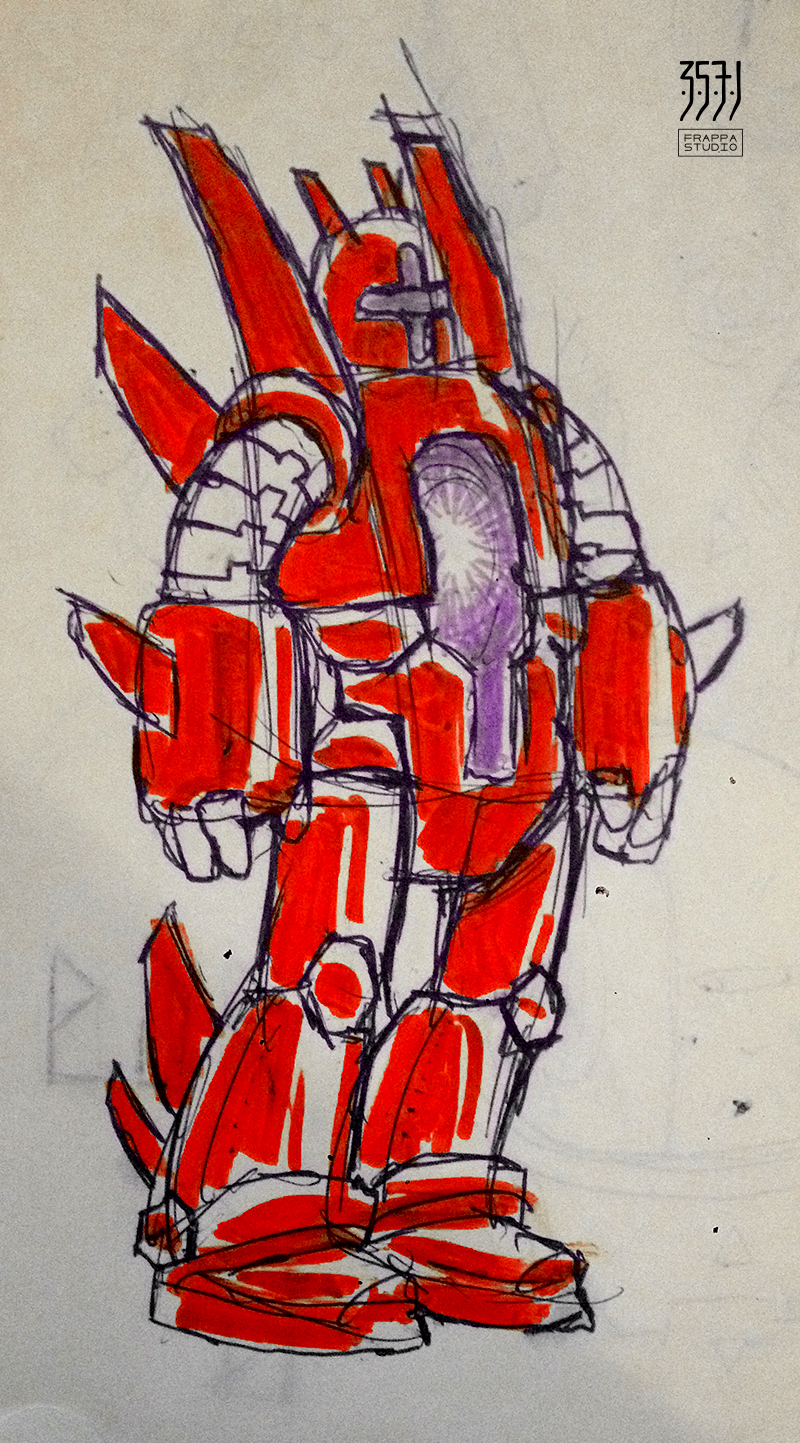 Thanks for reading, and see you very soon for the next update! Future is coming very soon!