Today the Battlefield 1918 development would like commemorate the anniversary of the Battle of Verdun with news regarding the German and French factions in the game. In addition, expect more news on the Tsar tank and a few other things.

Greetings and welcome to the latest news update regarding the development of Battlefield 1918. It has been a long time since the last update but we are still making slow but steady progress. In light of the fact that today is February 21st, the anniversary of the Battle of Verdun between France and Germany, we are proud to announce new features that will affect both factions as well as the Commonwealth factions. As requested by many, Battlefield 1918 3.2 will introduce iron sights! 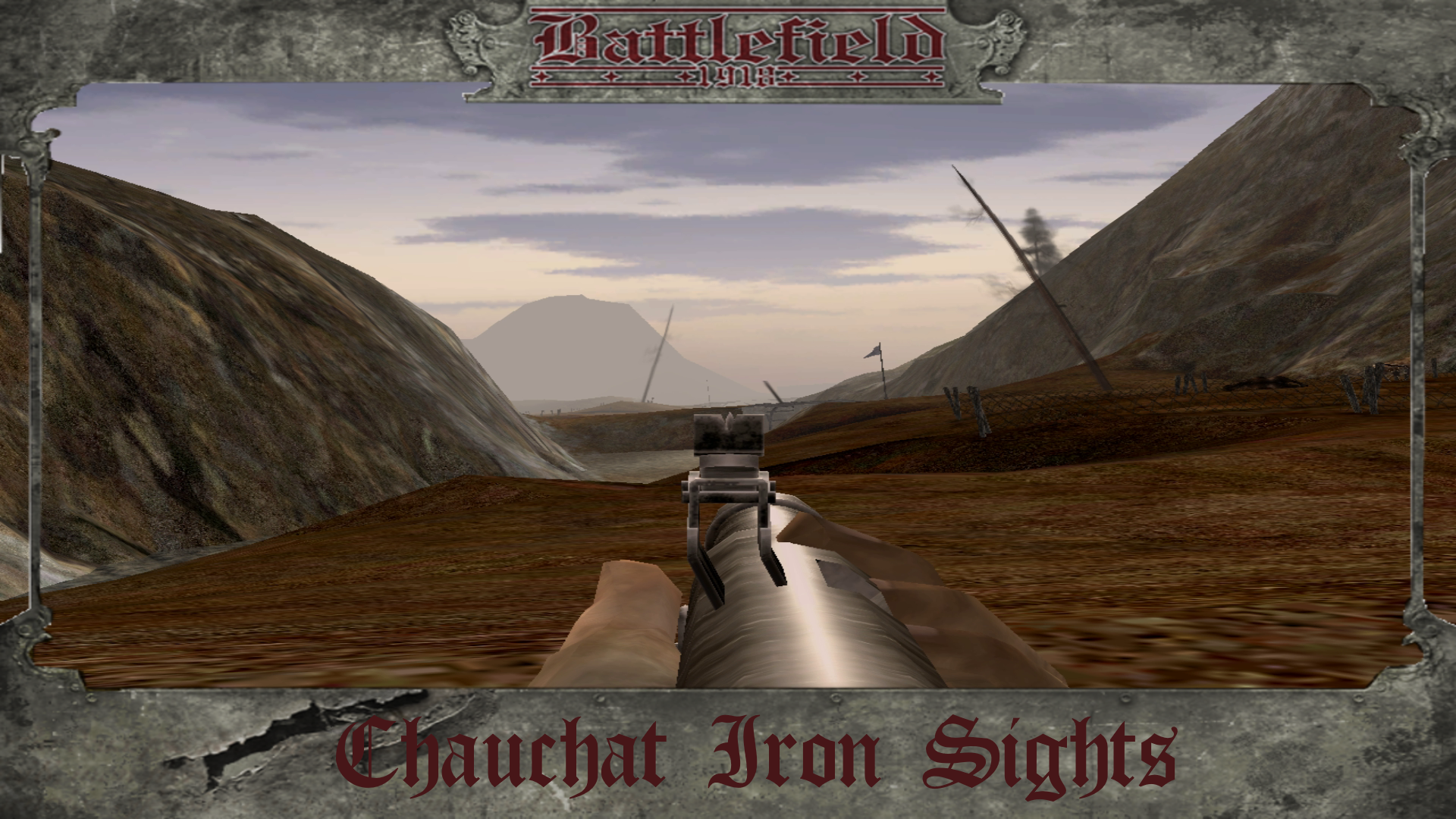 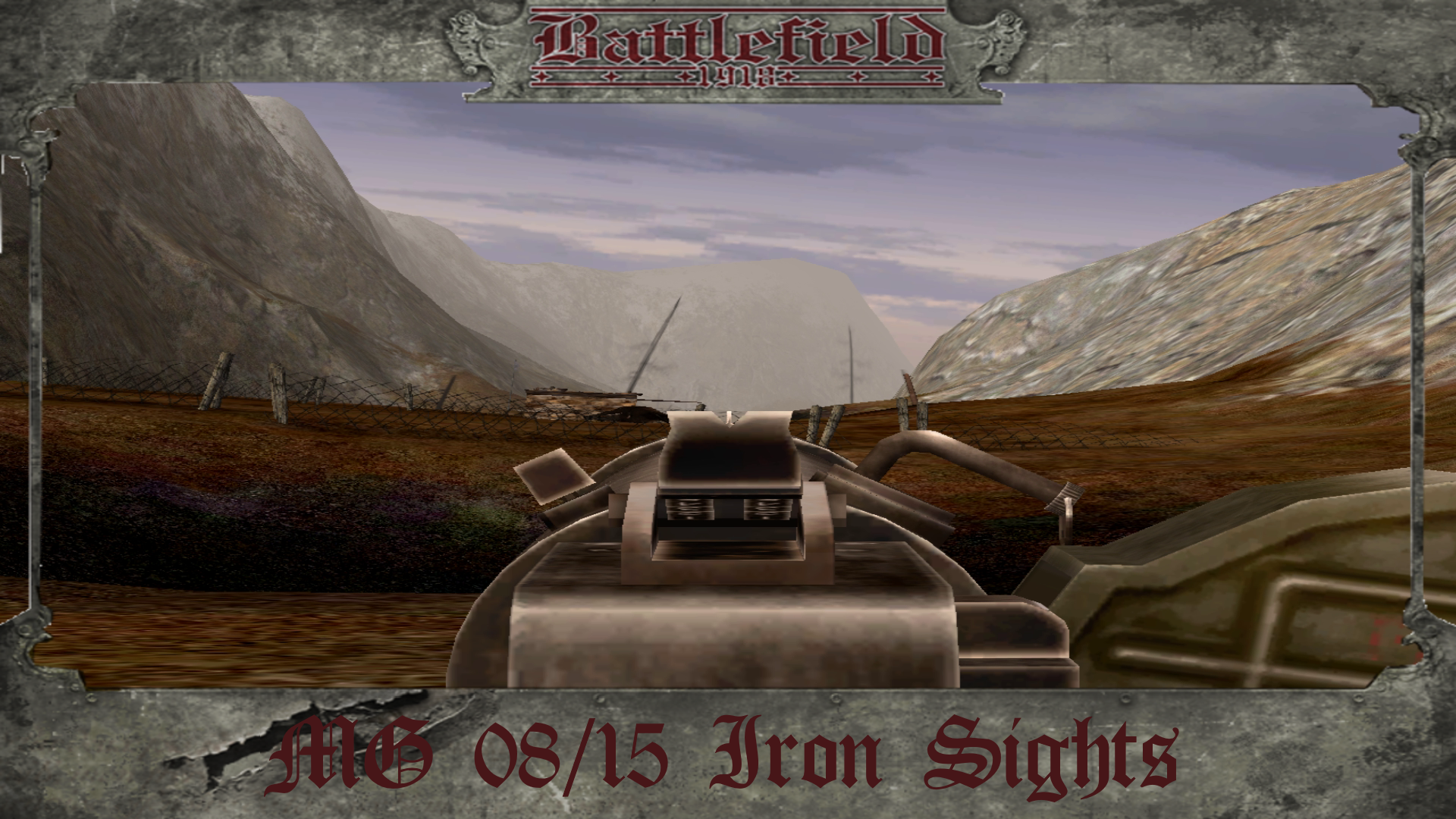 While this news will certainly please many, this is not the only new feature on display today, as players will also have the opportunity to deploy defenses such as barbed wire using new pickup kits!

Finally we would like to showcase the new Tsar tank trailer that was released earlier this month. We hope you all enjoy this news and have a good day!

I thank you who are developing this bf42 mod that we both like and admire, good news and I hope do you finish it. good luck to all developers, you guys are great! s2 <3

I can't believe I didn't know this exists! I have to find my old BF1942 discs

Yes i Love this BF 1918 mod Hard, you find no second WW1 game good and authentic like this! I just hope we get back to the weekly weekends.

Now that I think about it, I think I did actually play this mod years and years ago. I think it was one of the first alpha releases and it was fantastic.

how about destroyable barbed wire

Of course, the barrier can be destroyed, but some special devices for this are unlikely to be created.

The creation of sights for another type of weapon is planned, but rather difficult to implement, so it is worth waiting a little while to be able to state with confidence that they are being added. Automatic recharging will most likely not be added due to uselessness.

how about destroyable buildings (as the exploding barrels)