For those who are keen to commit GLA war crimes, I present you, 2.2.2.

But before we start, thank you for all that voted for RotE for ModDB's MOTY! We got to top 100!

As always, with every release article comes a big changelog, so if you like reading, please head over to this link right here which includes changes leading up to release. (beta & revision changes etc).

I've highlighted key items in this update below:

As promised, I am remaking all Generals missions in the RA2 engine for RotE.

Initially, these were to be released as a Christmas special, but because of the time it took to complete them, I've had to delay the release because I wanted to get at least 2 missions polished off.

Alas, here they are. I hope you enjoy it - if you do, don't forget to leave a review or write me feedback :)

Here is a video walkthrough of the first mission:

I don't want to spoil the second mission, but here is a sneak peek:-

Those familiar with the Generals mission know what to expect ;) 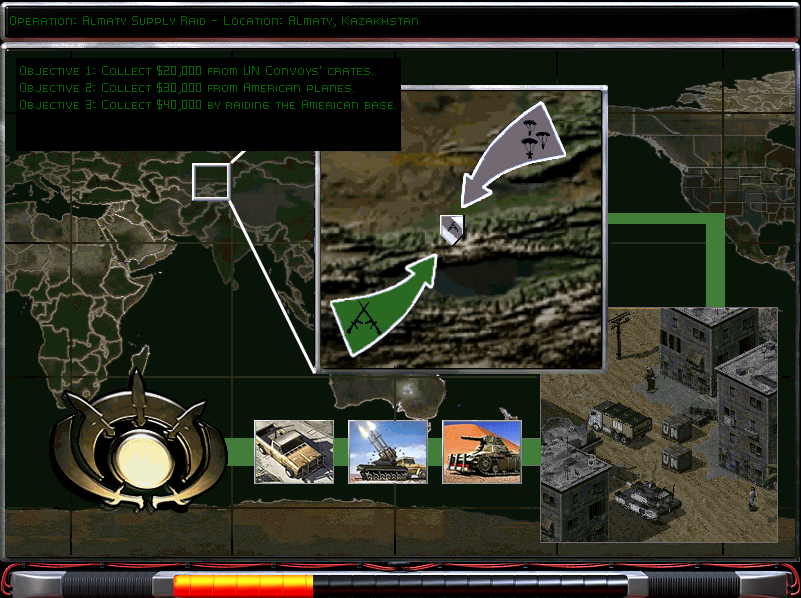 With the introduction of the new ore types, a lot of maps fell short of being "interesting" due to using the old ore balance, either making them way too rich in cash or too difficult. This update hopes to change that by spicing old maps with new features, including new tech structures. 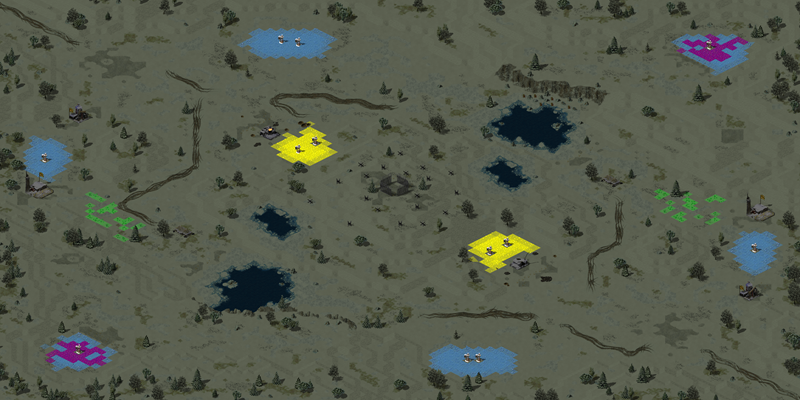 We have also had more contributions, including brand new maps such as the one below, by CatTanker - who will eventually release a public map pack!

Announced back in October last year, the tournament is set to take place on 15/01, just shy of 2 weeks from now - and may be casted by Sybert, provided he is still free and willing, otherwise by yours truly. (Be nice to me, never casted before 😂)

There are 3 slots left in the tournament, so use this link here to go and sign up!

Tourny low down below: 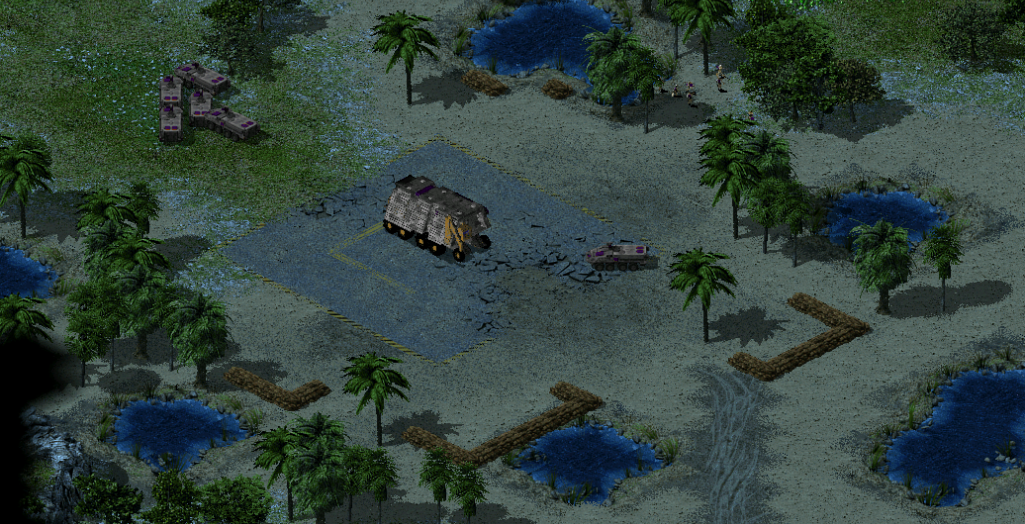 Happy New Year and congratulations on the newest release!

Can't wait to see how it will feel to play Generals all over again, but on a "faux-retro" mode ;)

cant get more slaves to get more money as GLA , but others can build mining vehichles?

Make more supply stashes. I usually make 3 supply stashes per drill. When you get the black market, give your slaves shoes and make a slave miner. If you want, you can check out my GLA 1v1 video here Youtube.com to learn more about how to play as GLA.

Amazing as always! I especially enjoy all the multiplayer games we play.

Error on linux use mono Imgur.com
also wine-dta.sh is missing