The new version 1.0.5 is now live on Steam. We added a blueprint library to save and exchange your builds, more creatures and a lot of improvements & bug fixes.

Posted by EleonGameStudios on Jul 9th, 2015

The new version 1.0.5 is now live on Steam. We added a blueprint library to save and exchange your builds, more creatures and a lot of improvements & bug fixes. 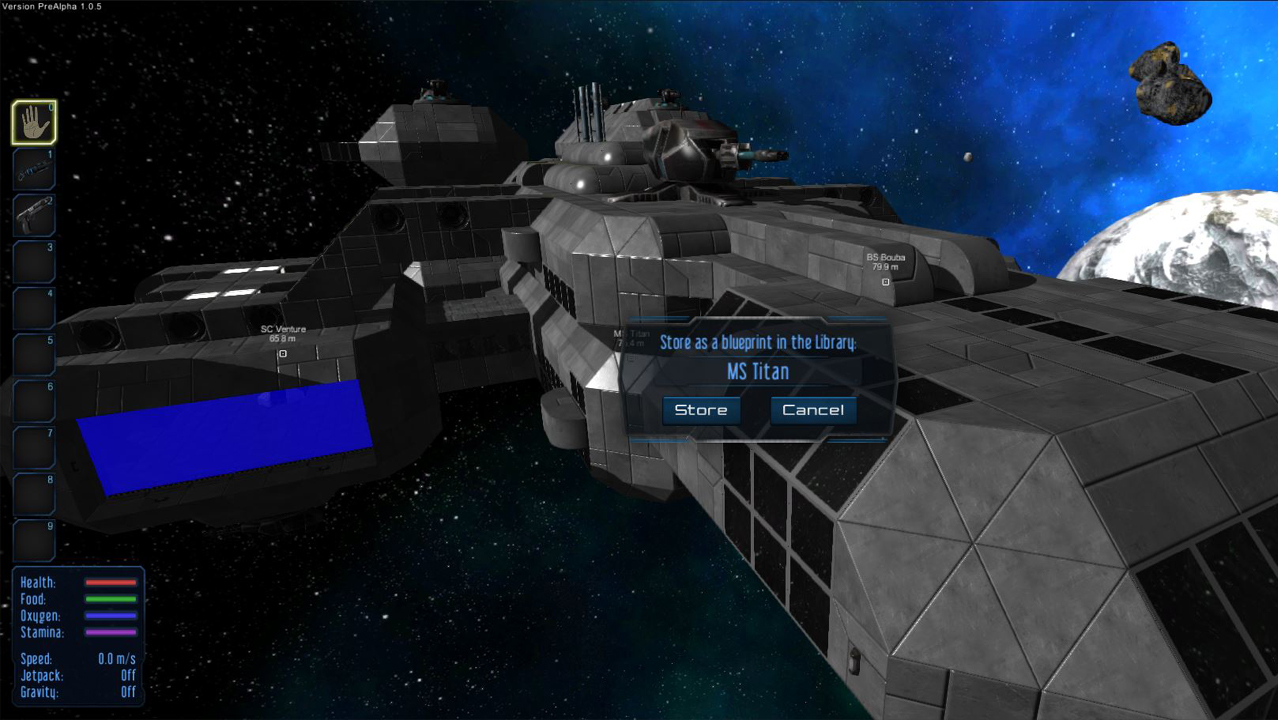 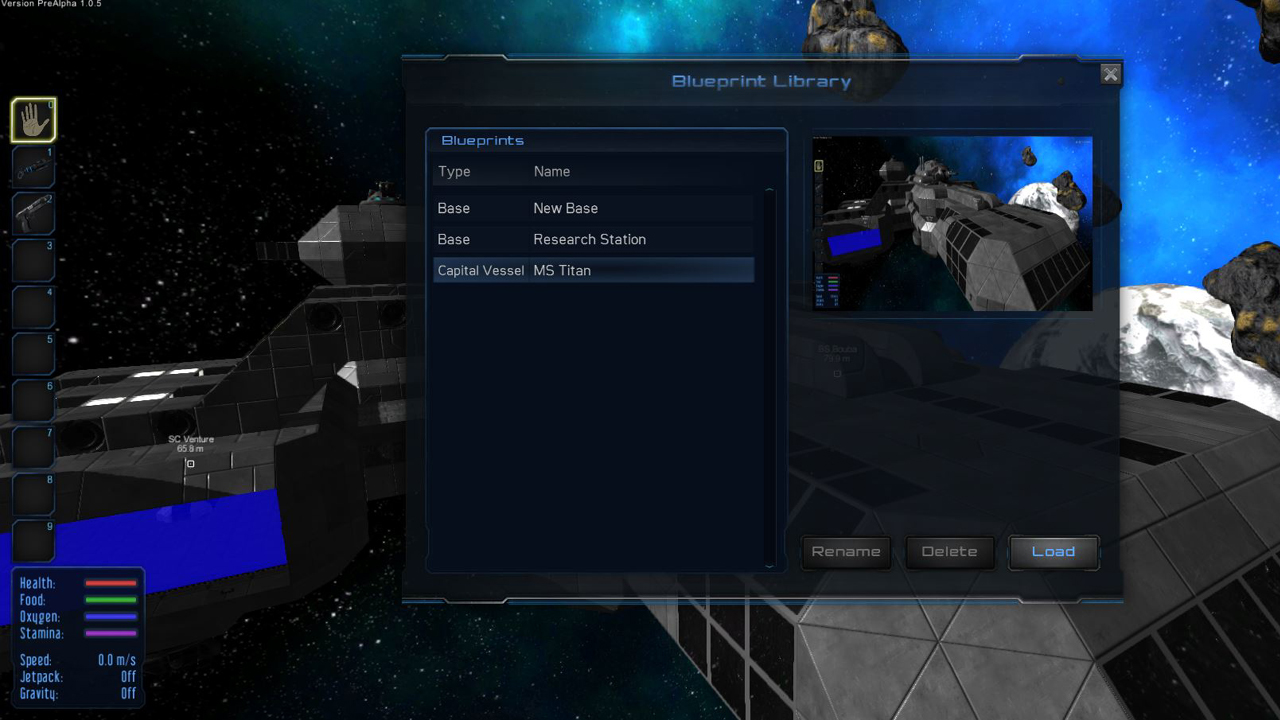 Following community feedback, we replaced the Spinosaurus and Triceratops on Omicron with three nasty creatures. 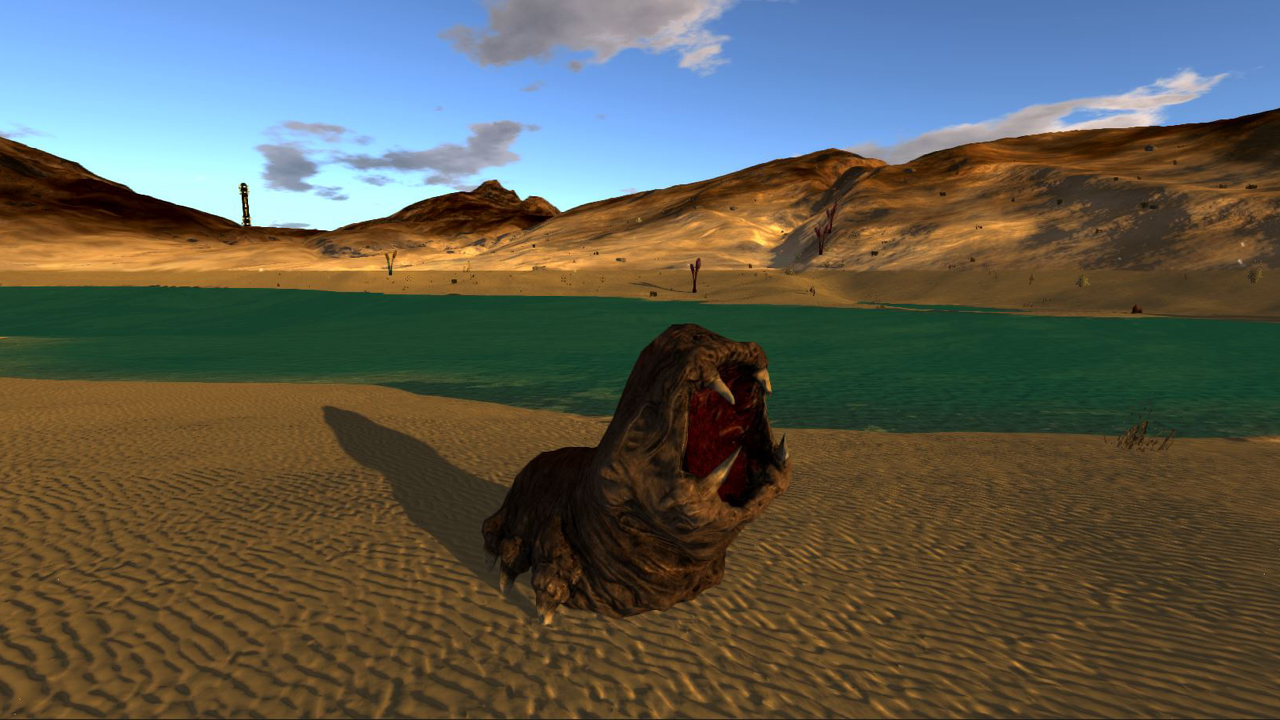 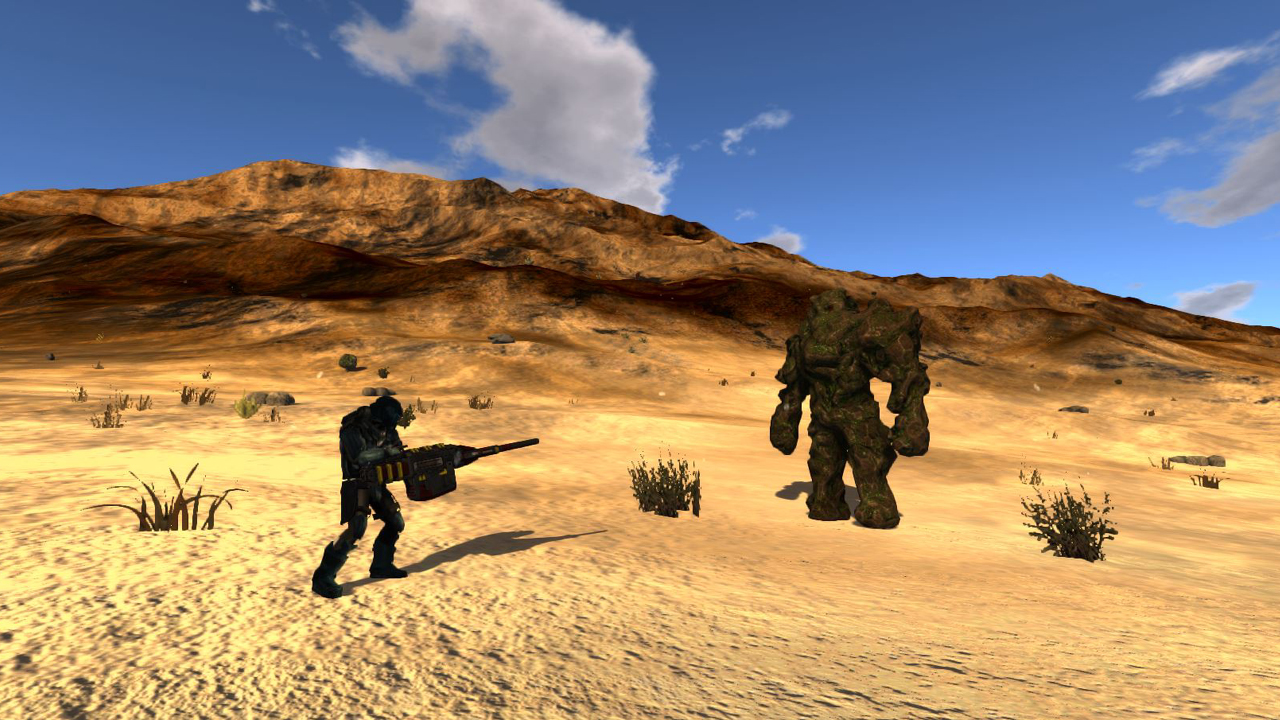 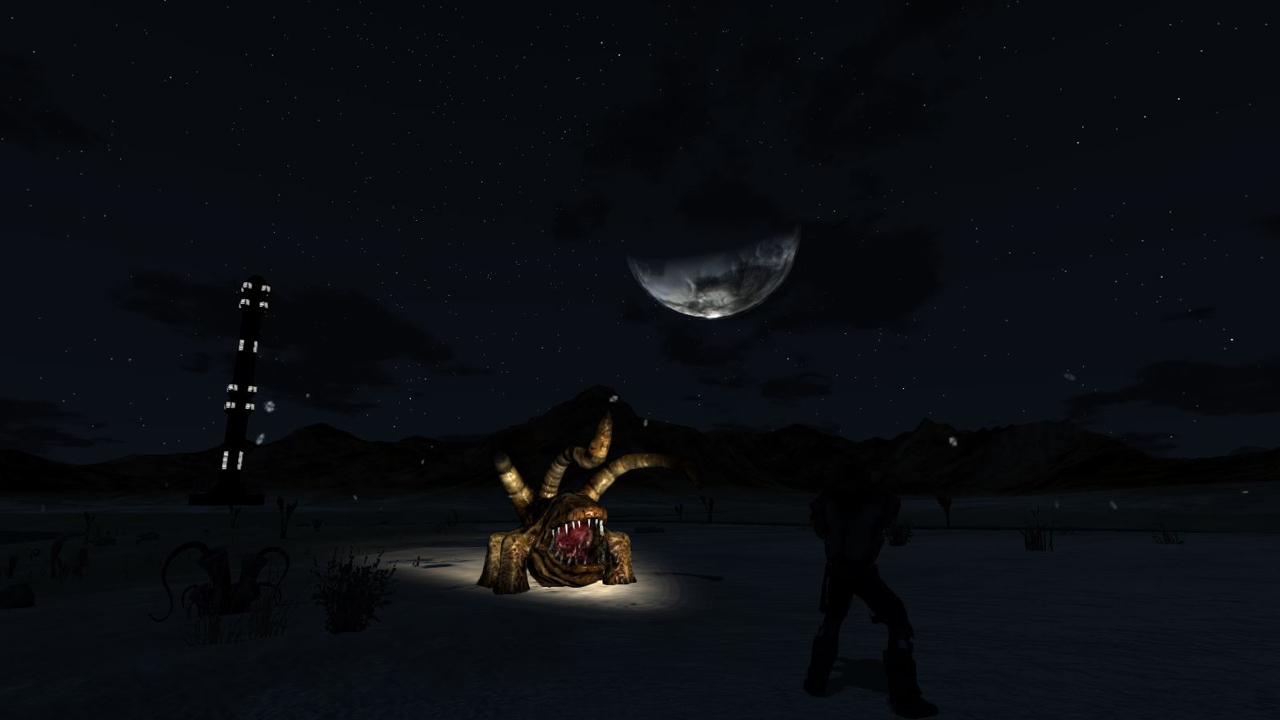 In addition, based on community feedback, we integrated a lot of improvements and bug fixes in the new version 1.0.5 features as documented in the Changelog below.

IMPORTANT NOTICE:
The Save Games will be broken in the next release. However, we implemented the Blueprint library so that you can save your builds to this library. In addition, you now can exchange your builds easily with your friend: see Blueprints folder under Saves (however, no Steam Workshop integration yet).

awesome update. i havent seen your game on steam, is it free? i will go look here in a little while. if its free i will definitely download it soon.

It's currently in the closed alpha stage, those who pre-ordered are able to play.

**** sake, I really want to play this but can't. Only those who pre-ordered it can play? And your game is not available on Steam.
I also sent you an email asking to be able to try it, but got a no.
Do you want your game to be popular or not?

Check the greenlight section. It's not available to download unless you have a code gotten by pre-order. And the closed alpha will not last too long (hopefully).