This update brings a new feature, ladders, a few new build tools and new objects into the game. It also contains a few smaller changes and bugfixes.

Here is a new update, bringing a lot of stuff! :)

First of all, this update contains a new feature: Ladders. Currently there are two wooden and one metal ladder available, also a few different variations for the wooden ladders. Every ladder is available in two different sizes, short (2 blocks height) and long (4 blocks height). When you want to place a ladder in the world, and there is already an existing ladder, you can directly connect the new part to the already existing ladder. 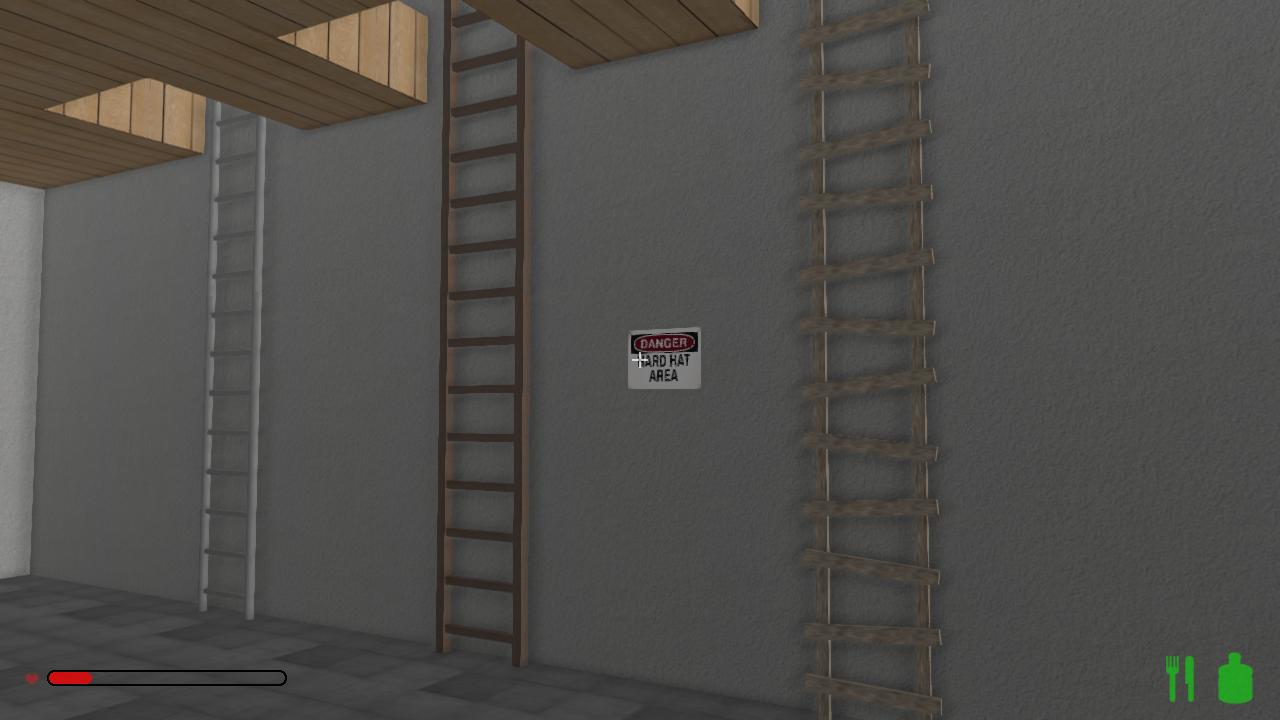 This brings us to the next feature: Modular building. This feature allows you to connect objects seamless with each other, but it's currently only available for ladders and kitchenets (since it does not make sense for other objects).

Apart from that, there are more new building features: For example, you're now able to place multiple blocks in a row at once. This massively speeds up the process of building. 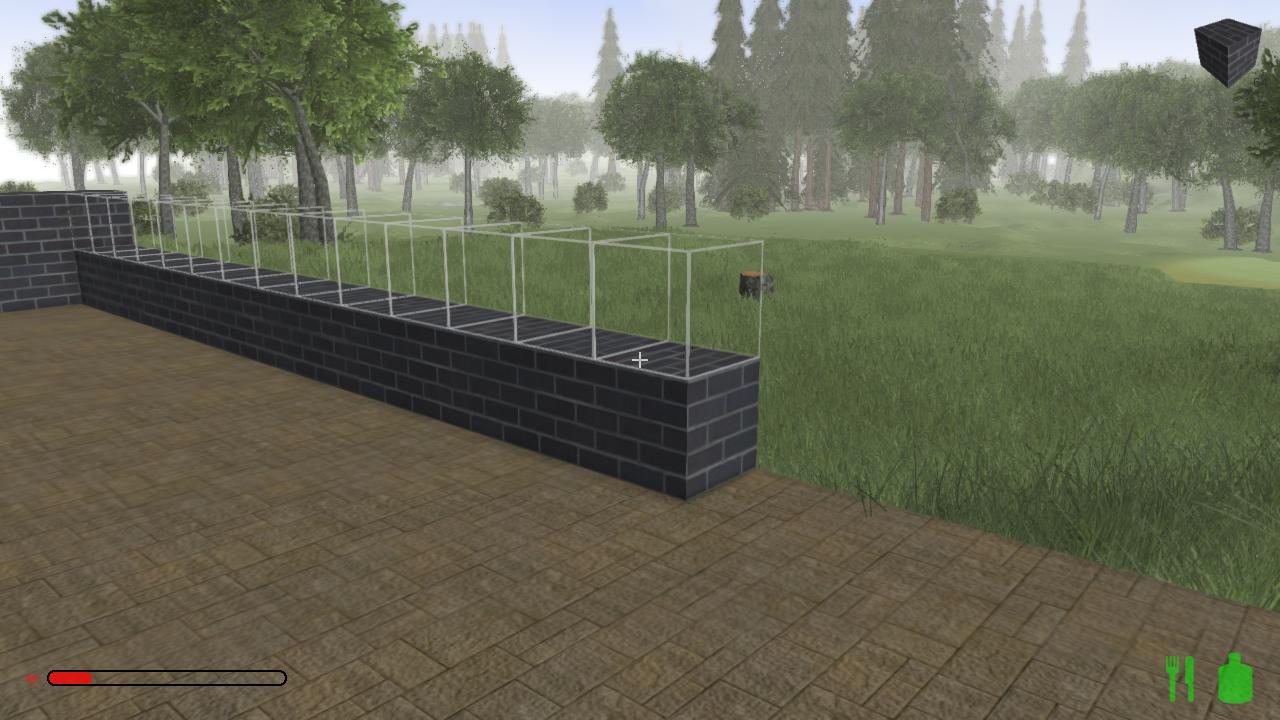 Another feature is the ability to freeze objects while placing, for example to look at them from the other side. When unfreezing them again, the offset from your previous position to your new position is saved. Keep in mind that this feature is still WIP.

Last but not least, you get a bounch of new objects with this update, for example sanitary facillities (toilet, lavatory etc.), new shelfes and new doors.
And as usual, this update also contains smaller changes (e.g. we replaced the old object dummy icons by real thumbnails) and bugfixes. 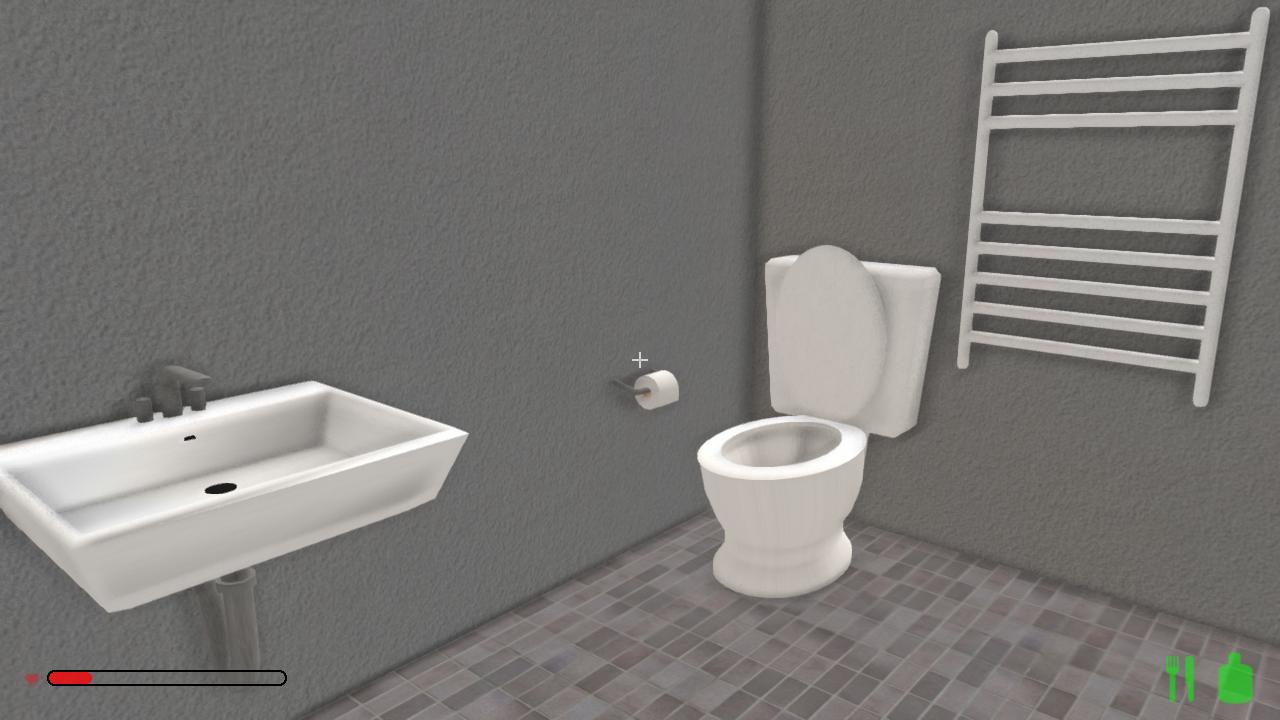 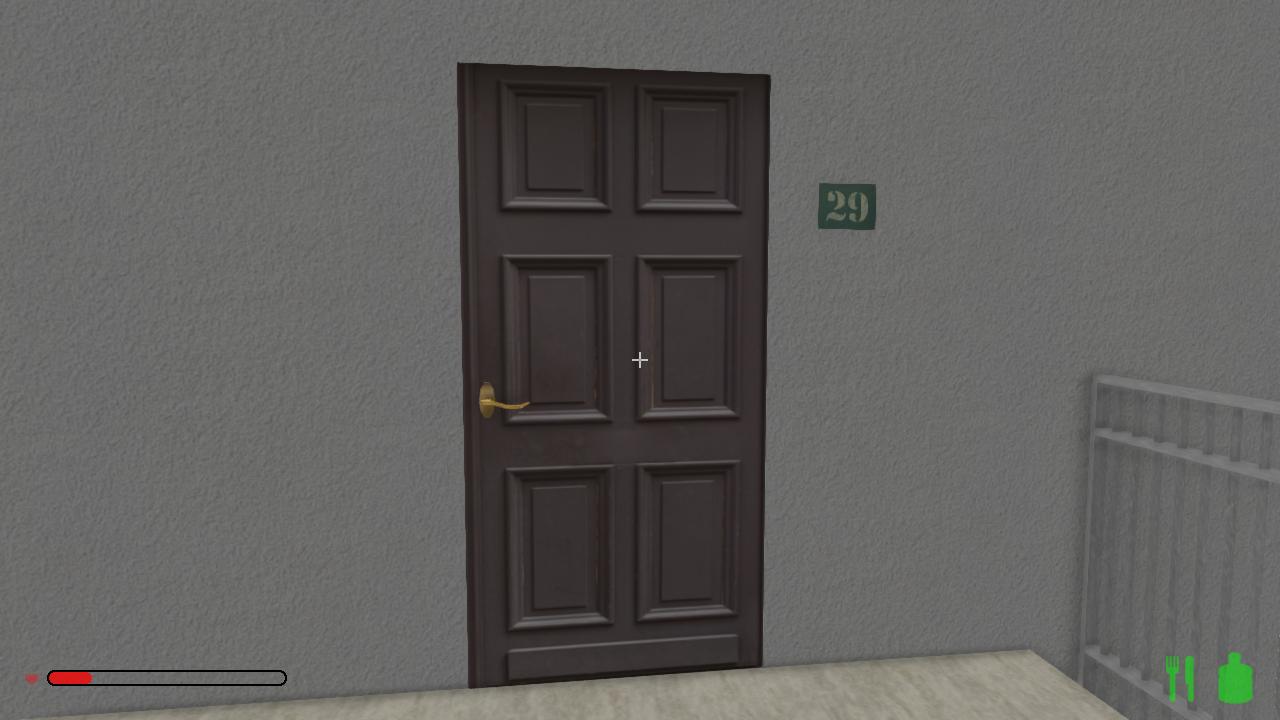 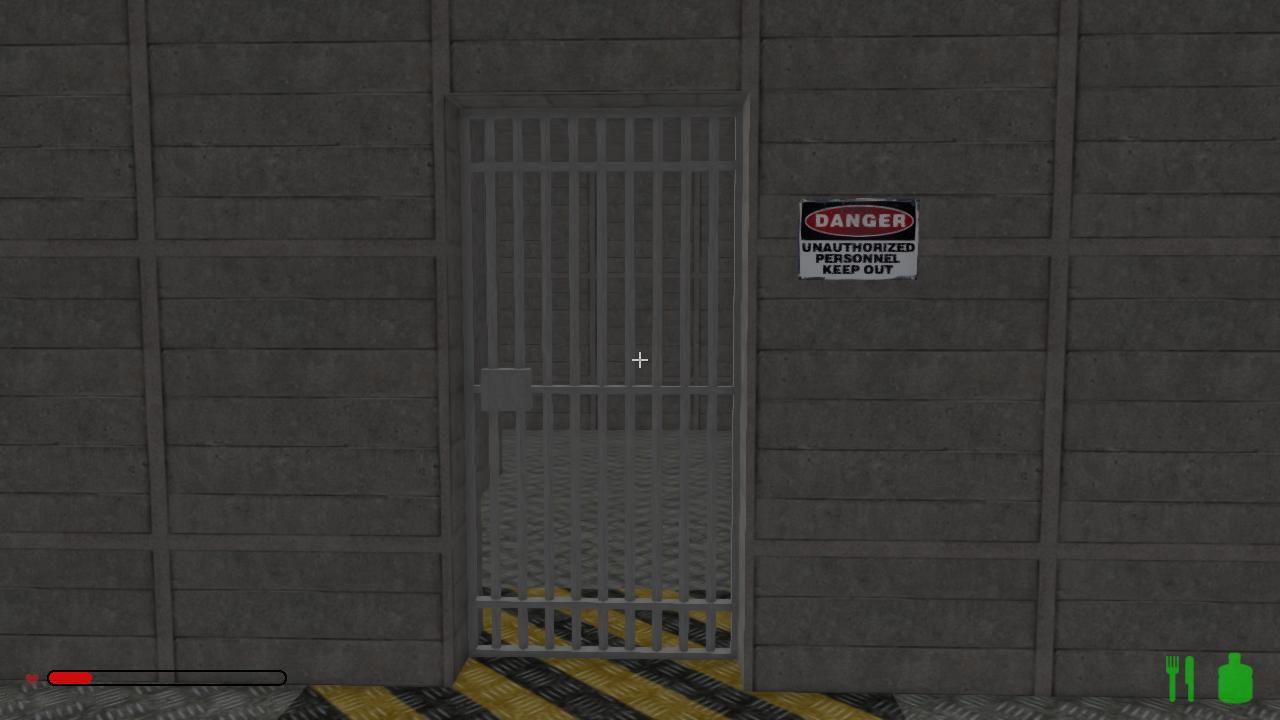 New variations for couches and armchairs: 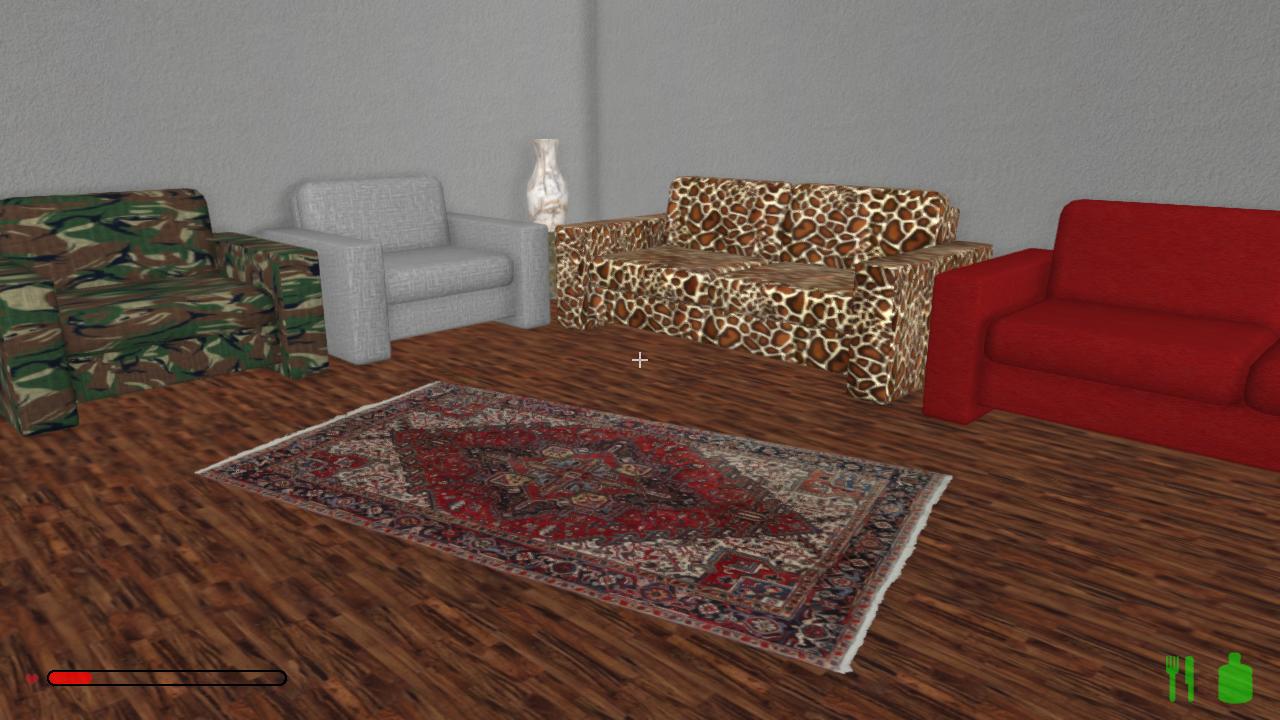 Have a lot of fun with this update! ;)