In the last update there have been big changes in the modification, and we want to share news with you!

1. The shells will inflict the same damage to infantry, in a low range, but they can be used well against other objects and the destruction of other artillery.
2. High-explosive shells will become a real threat to infantry. Than "more gun", artillery is introduced from 3 to 24-30 pounds, the more the radius of defeat of such a shell. This also concerns incendiary shells.
3. Shrapnel also remains as a deadly projectile for infantry. Ideally it will be suitable for howitzers in combination with landmines.
4. Artillery now commands the battlefield. Even guns with a small caliber and small size, such as a Falcon or 3 lbs can send a gift to the enemy through vast territories, the shooting range is correlated with the real and adapted to the game realities.
5. Redesigned guns, which can be used in conjunction with the gun during transportation.
6. Almost all instruments have already been added a test version of the card charge. The volley can hit up to 15 people at a time, if it's good to try and aim at the infantry of the enemy.

* The expansion of the factions of the period of the 1770s was also started. The basic composition of the units of the Russian Empire from the 1760s-70s, about the late period of the Seven Years' War, was added. The composition includes the militia, the linear infantry, grenadiers and skirmishers - only map editor.

* For the Civil War period, the models of some guns were replaced, and new types of muskets were added - Fayetteville in 1862, Harpers Ferry 1855, etc.
* Added multiplayer map Little Round Top.
* Added a test single mission - raid on Nassau.
* Added map of Fort Sumter - only map editor. 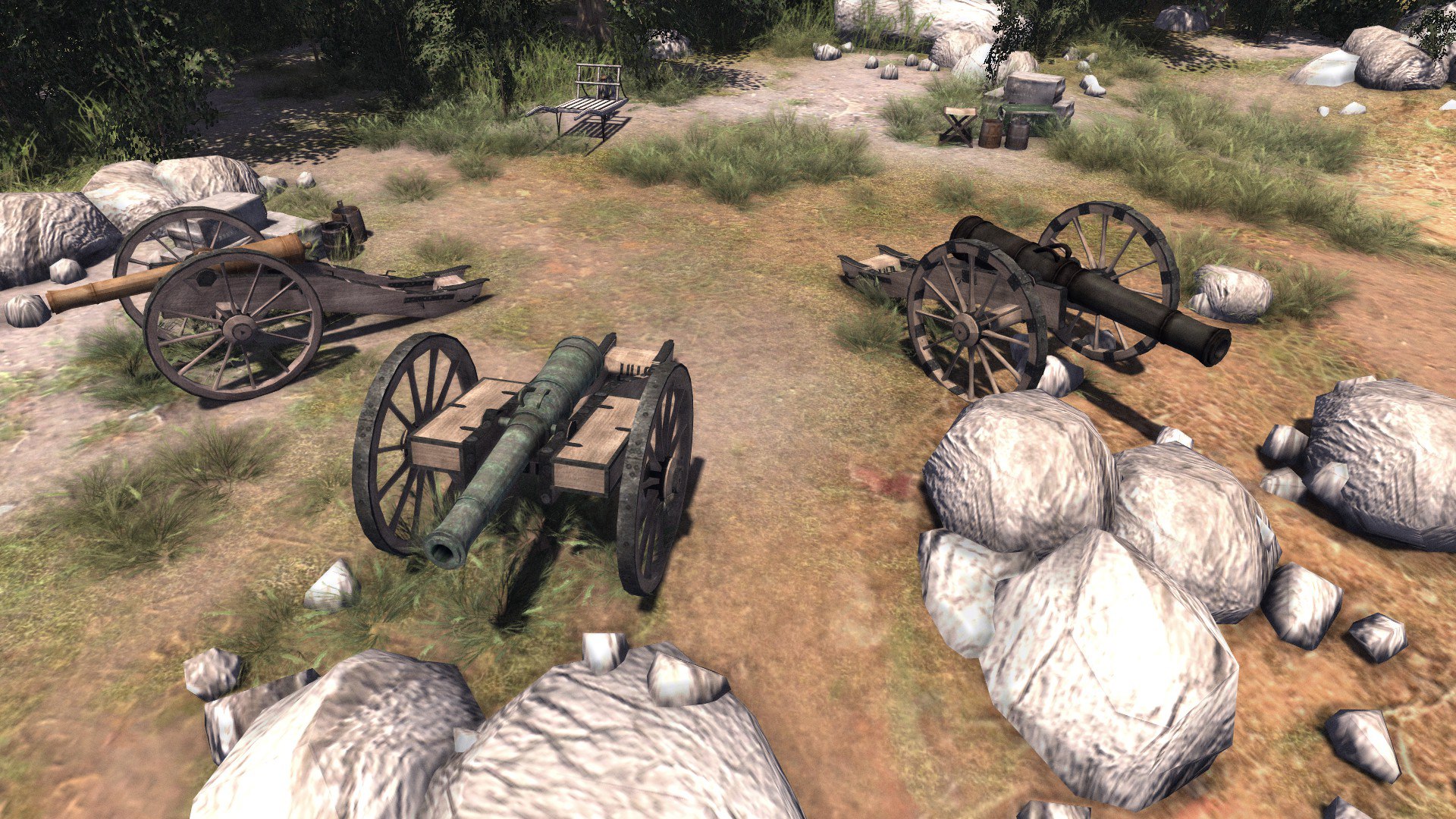 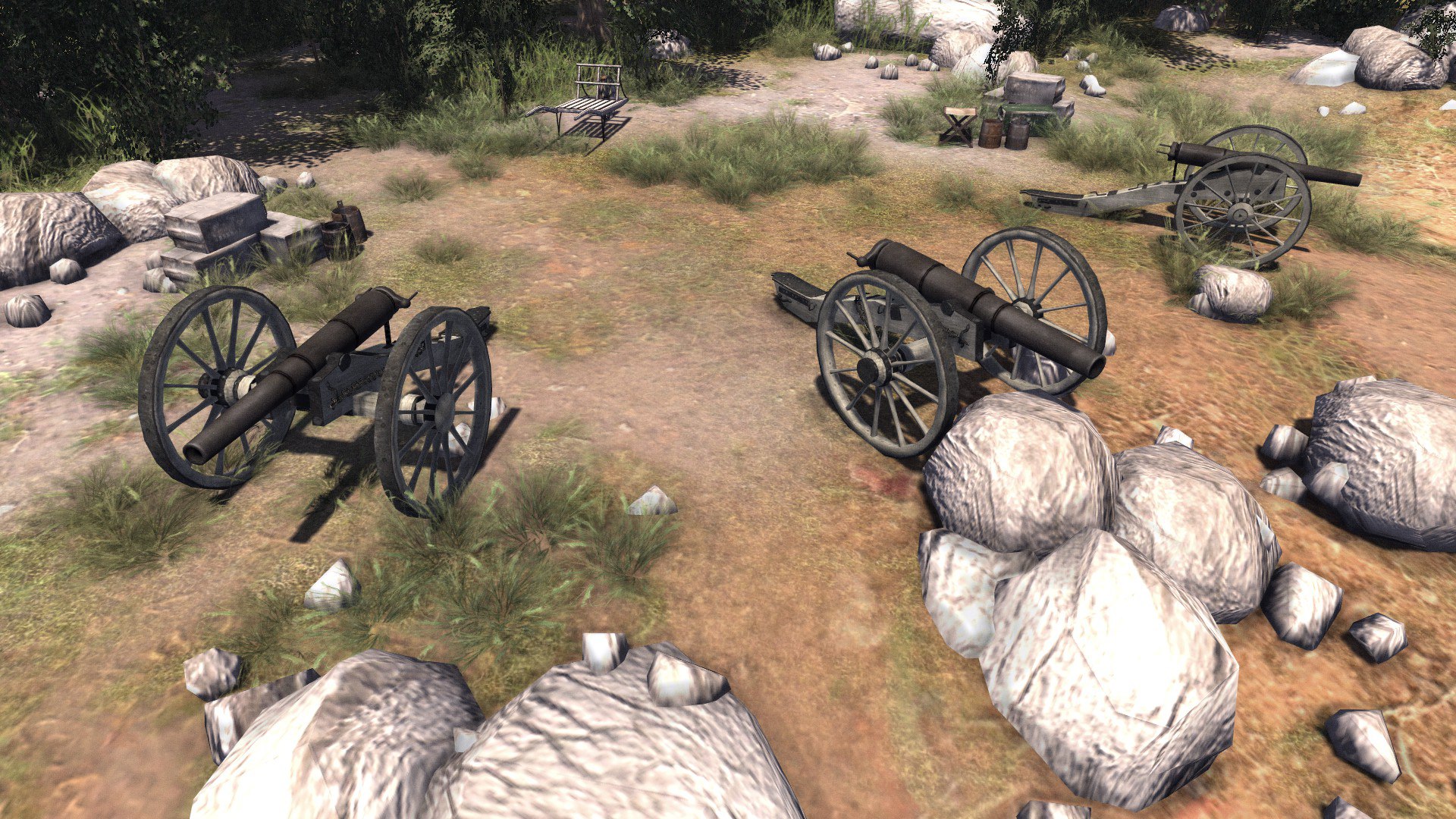 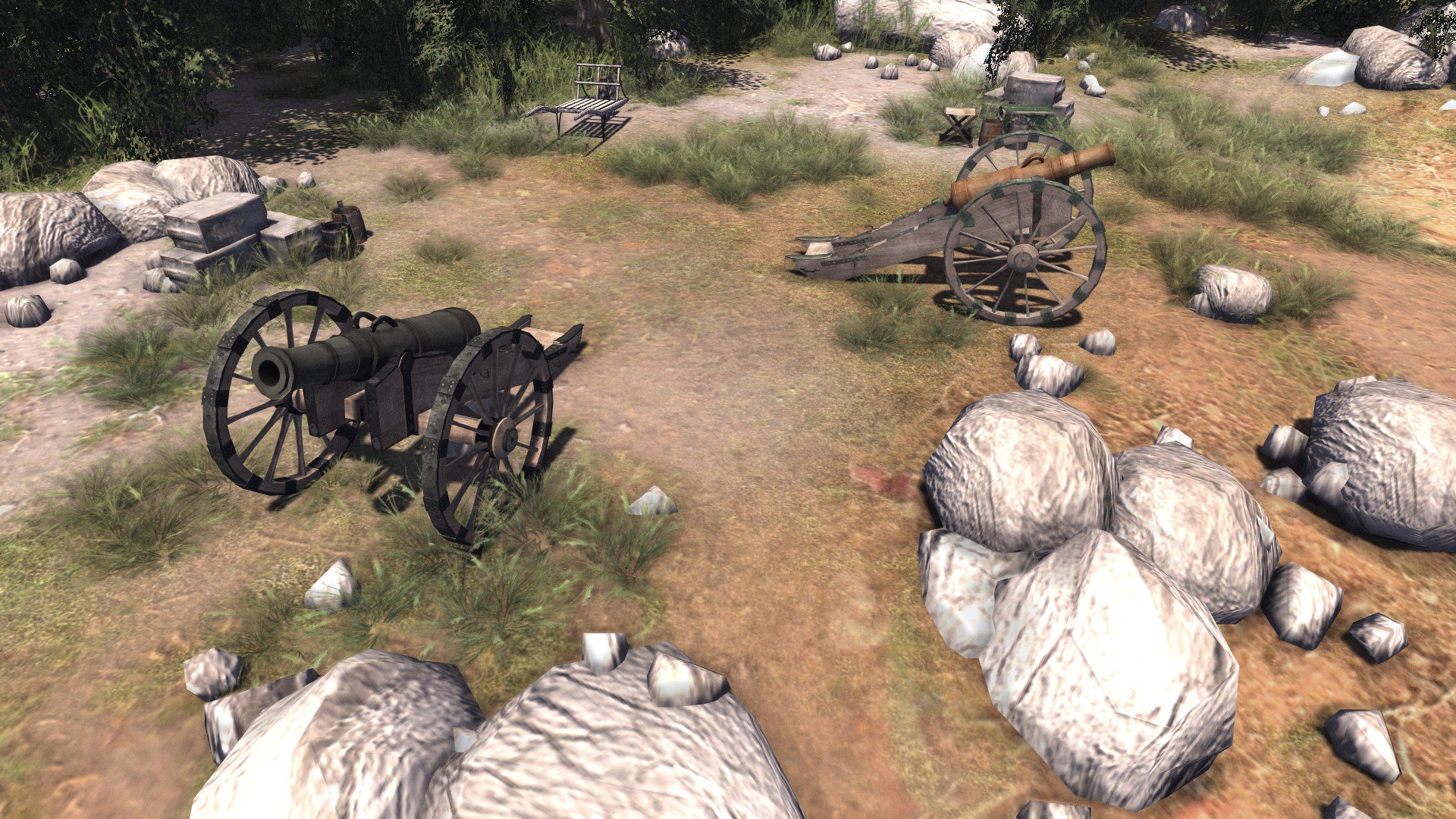 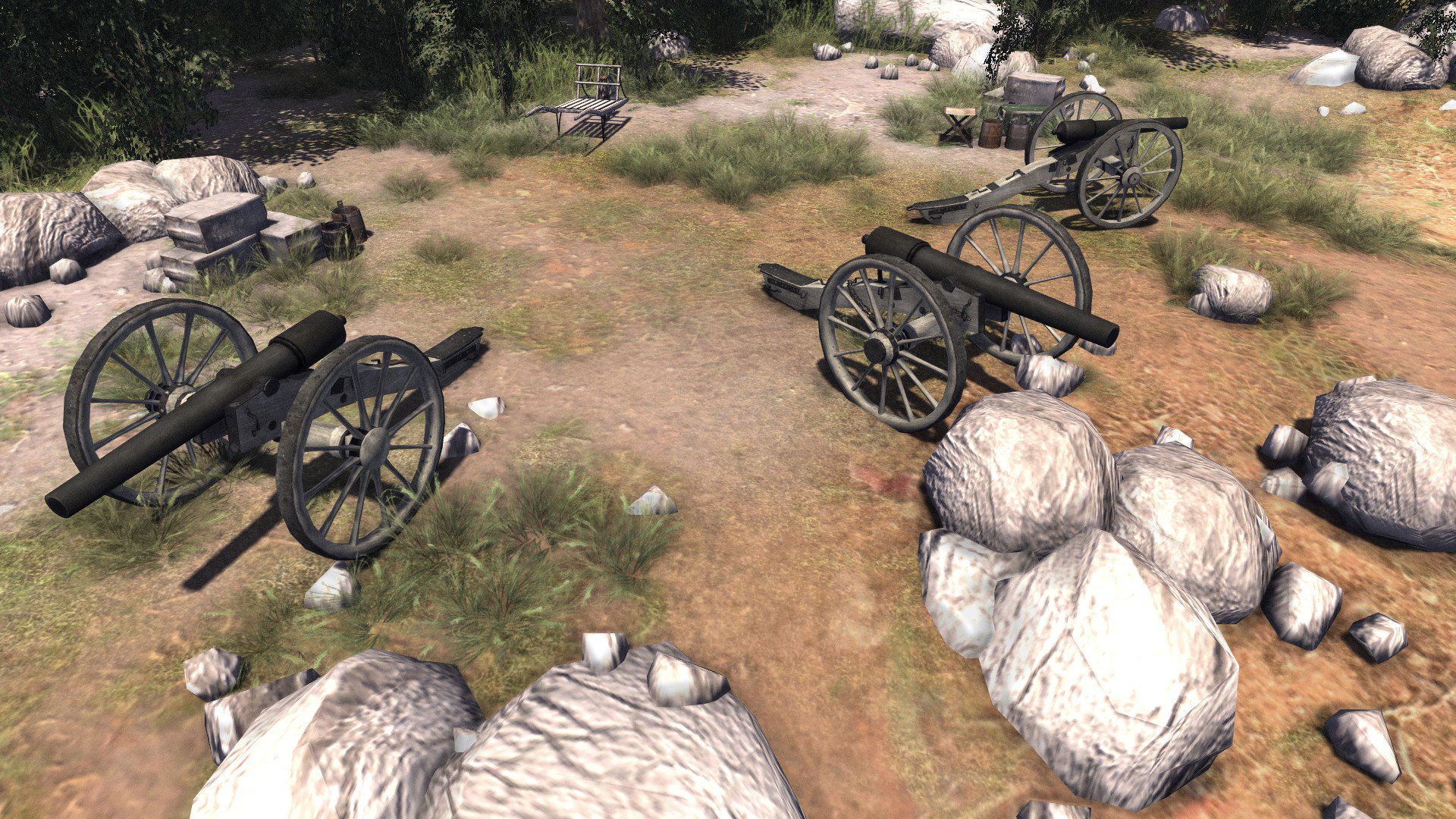 The Gatling machine gun of the 1862 model 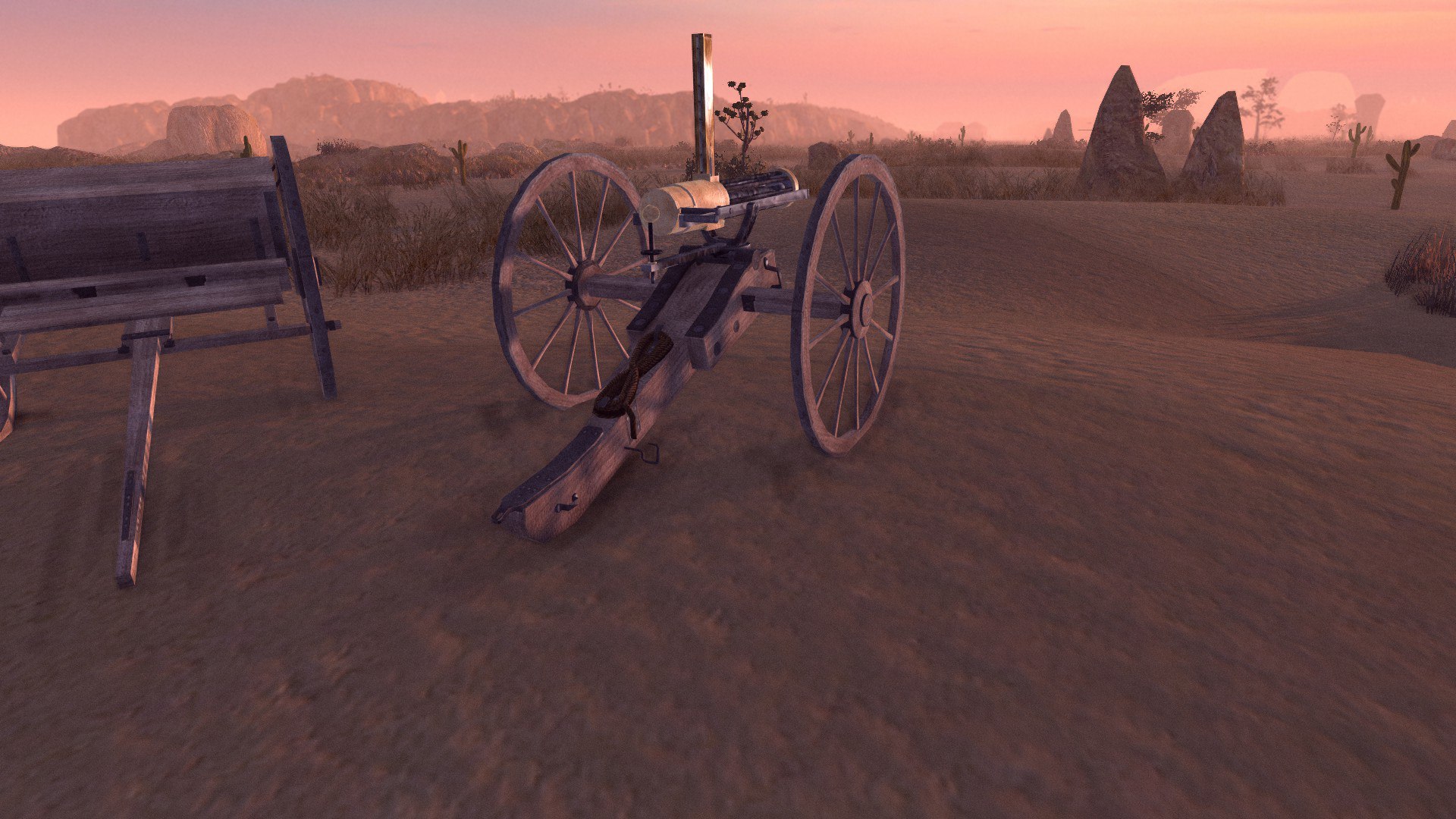 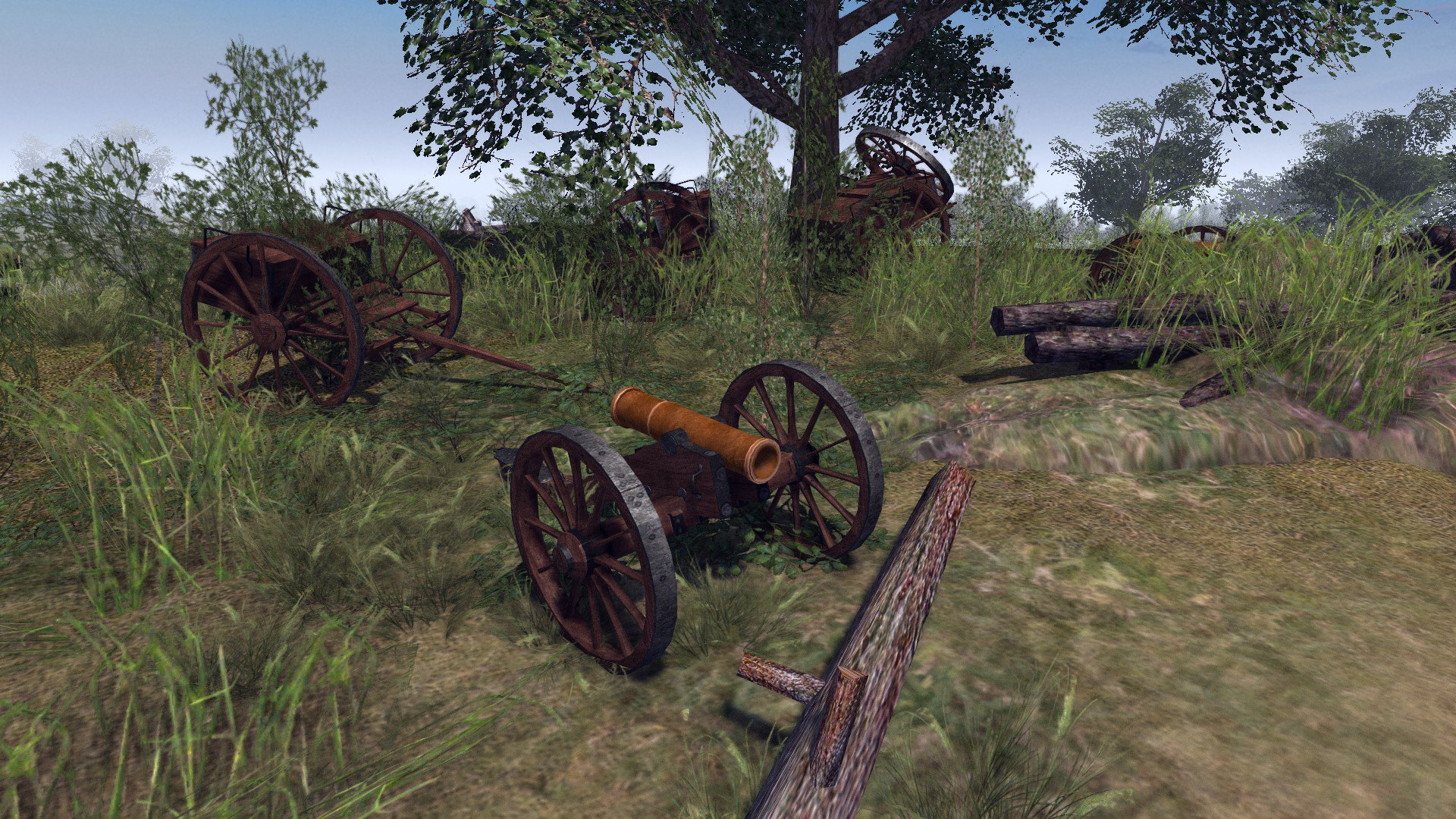 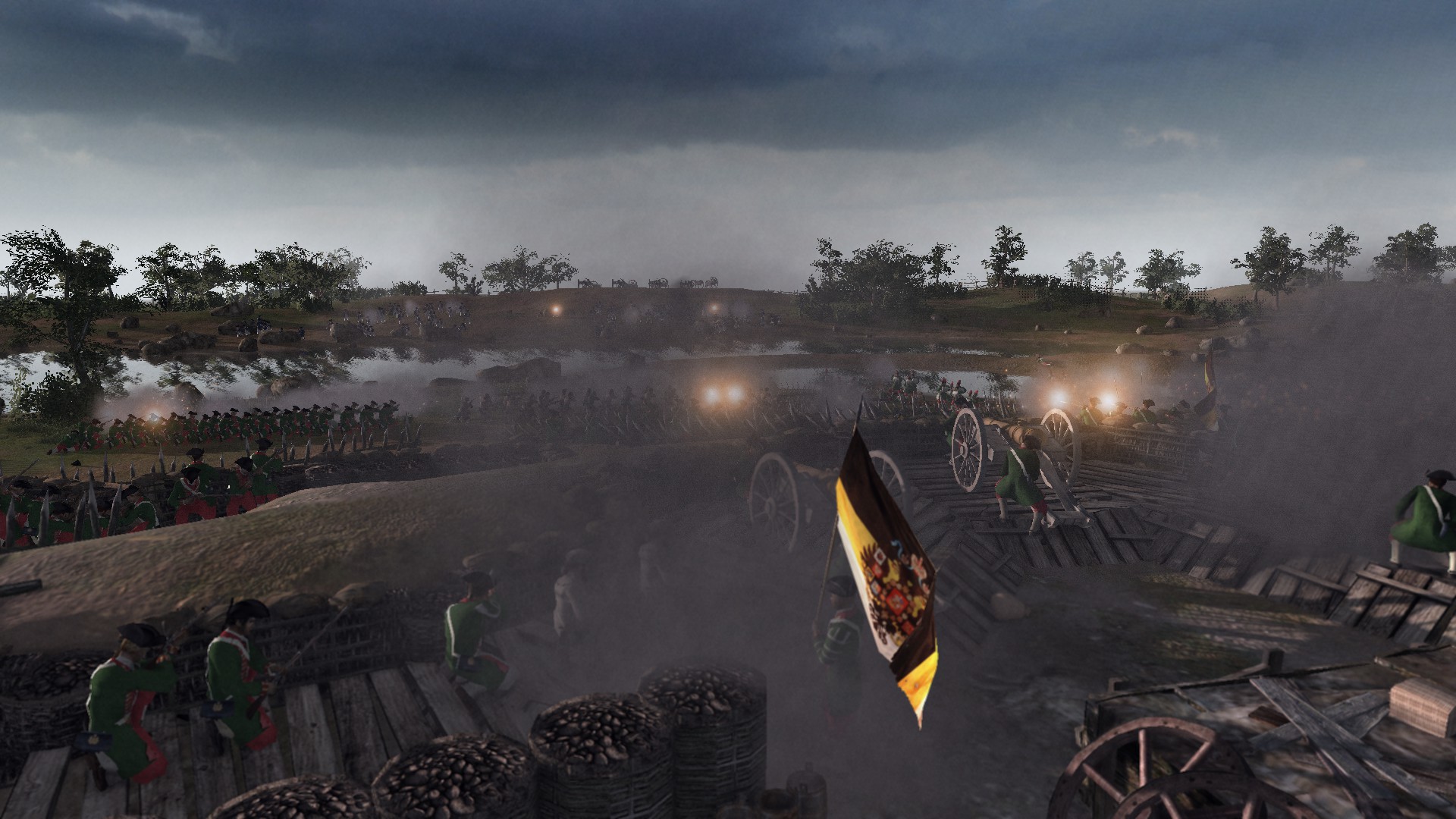 Thank you for staying with us!))