In this article we show off our new trailer, cover our Giveaway, showcase the new skin system and of course give a status on the development. So enjoy the read and feel free to give us your thought and feedback

So first of all we've got a new trailer showcasing both our maps plus their respective armies.

So we've decided to give out 100 Steam keys for you people here on the site. We're using IndieDB's own integrated system and of course hope you will participate! A link to the giveaway can be found here:
KOTW Giveaway

So we reworked the "armies" tab in the game, so skins will be shown under the army they can be applied. It both looks better as well as making it easier to navigate. 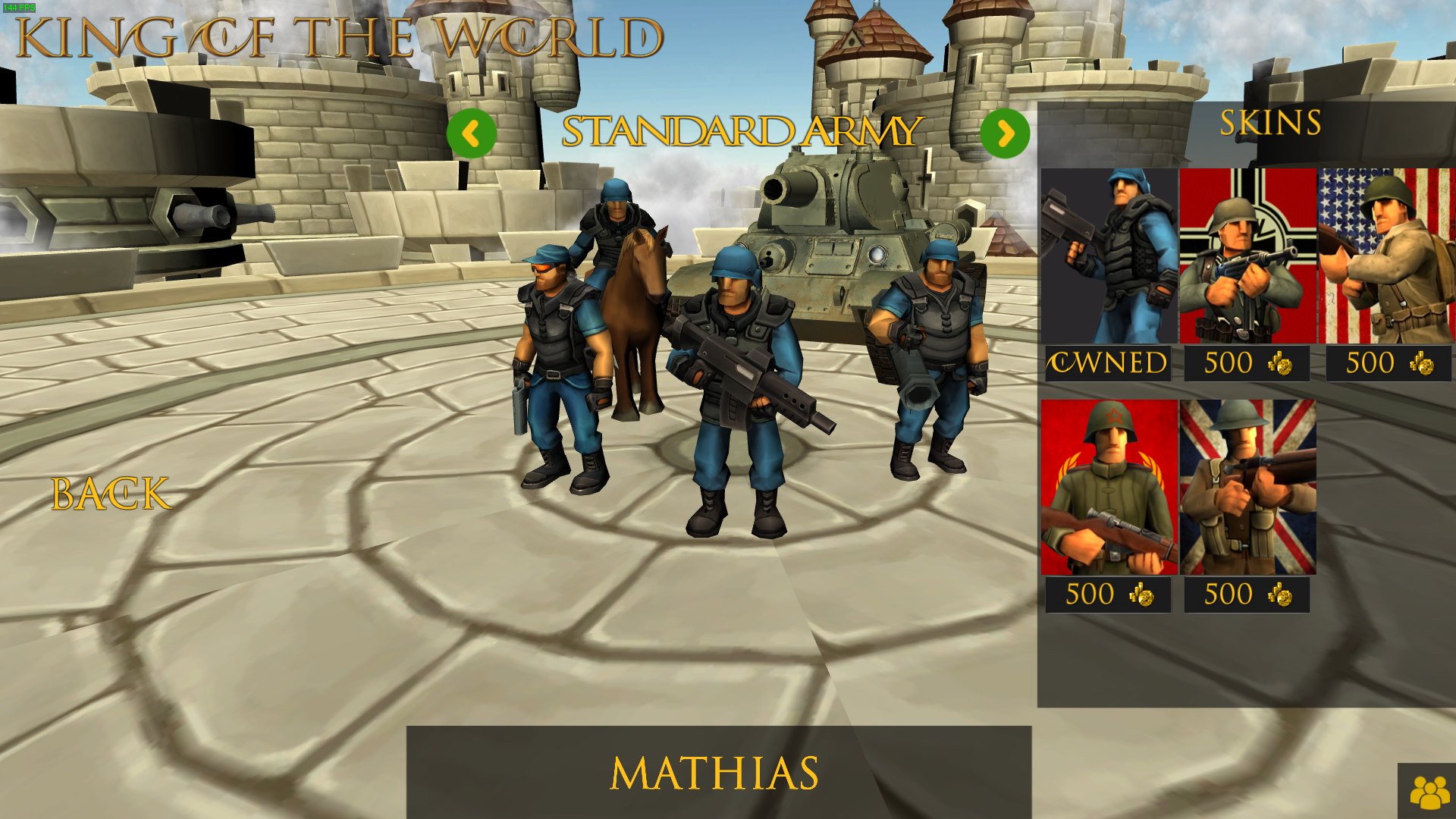 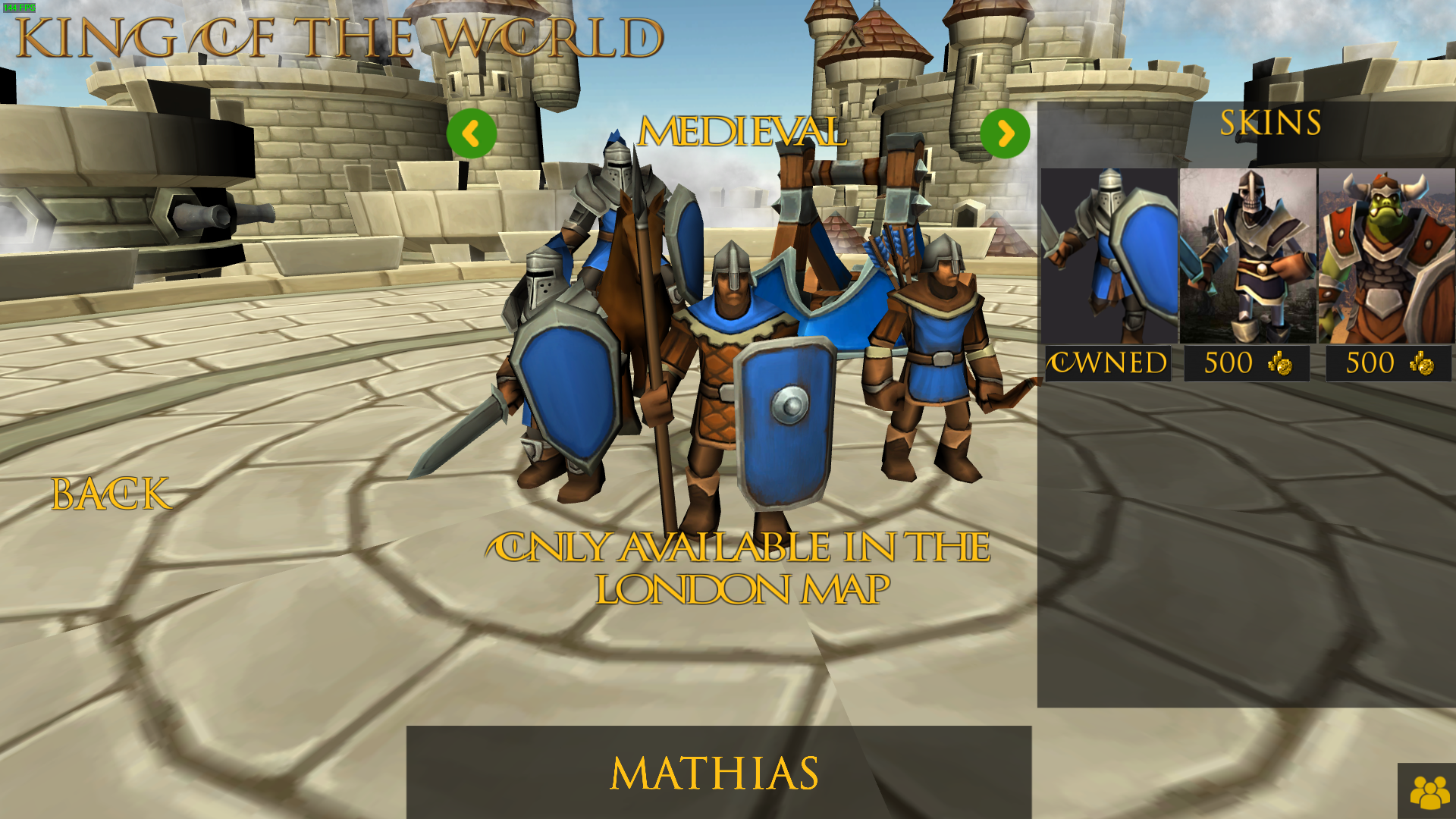 Regarding the skins i want to point out it isn't at this point nor will it ever be posible to buy/unlock them with real money even if you want to. It will eventually be posible for players to acquire gold from winning matches. However we also want to point out that the intention with skins are they should be really rare so only the most dedicated players will have them.

So a few weeks ago we experienced a memory leak which resulted in crashes, and honestly we went through everything but couldn't find the cause. This resulted in us basically optimizing everything including animations, materials, scripts etc. It turned out to be a tank animation which was minutes long taking up a lot of memory, however all our optimizations has now resulted in the memory usage in general is a lot lower than previously. At the same time the FPS has also increased and especially in battles it will stay a lot higher than before.

However when doing all these reworkings it resulted in a few new bugs:

I'm now proud to say we've fixed these bugs, and units from left players will also stay in the game now. We have also added some smaller things like a message shown when a player leaves the game and so on.
This has resulted in there no longer being any known bugs! Of course there's still some things that can be reworked and optimized but in general the game is now really stable and solid. The patch containing these fixes will of course be uploaded before the end of the giveaway.

Which leaves us to the next point, due to these bugs being fixed it has therefor allowed us to focus on adding new features and content to the game. And we do actually have a little secret feature that will come out sooner than you think, i can say as much that it's probably our most requested feature ;)

Regarding the Giveaway fear not if you don't win it, because we will be having a sale on Steam from tomorrow. So it's the perfect time to pick it up at a discounted price!

At last we hope you enjoyed the read a lot and feel more than welcome to comment and give us your thoughts!