This will be a game changer! New scenario, elite special to this scenario units. New worlds, however well-known. New factions, new history. And ol' good mechanism of PARADIGM WORLDS. All in new, upcoming 1.00 version of this mod. 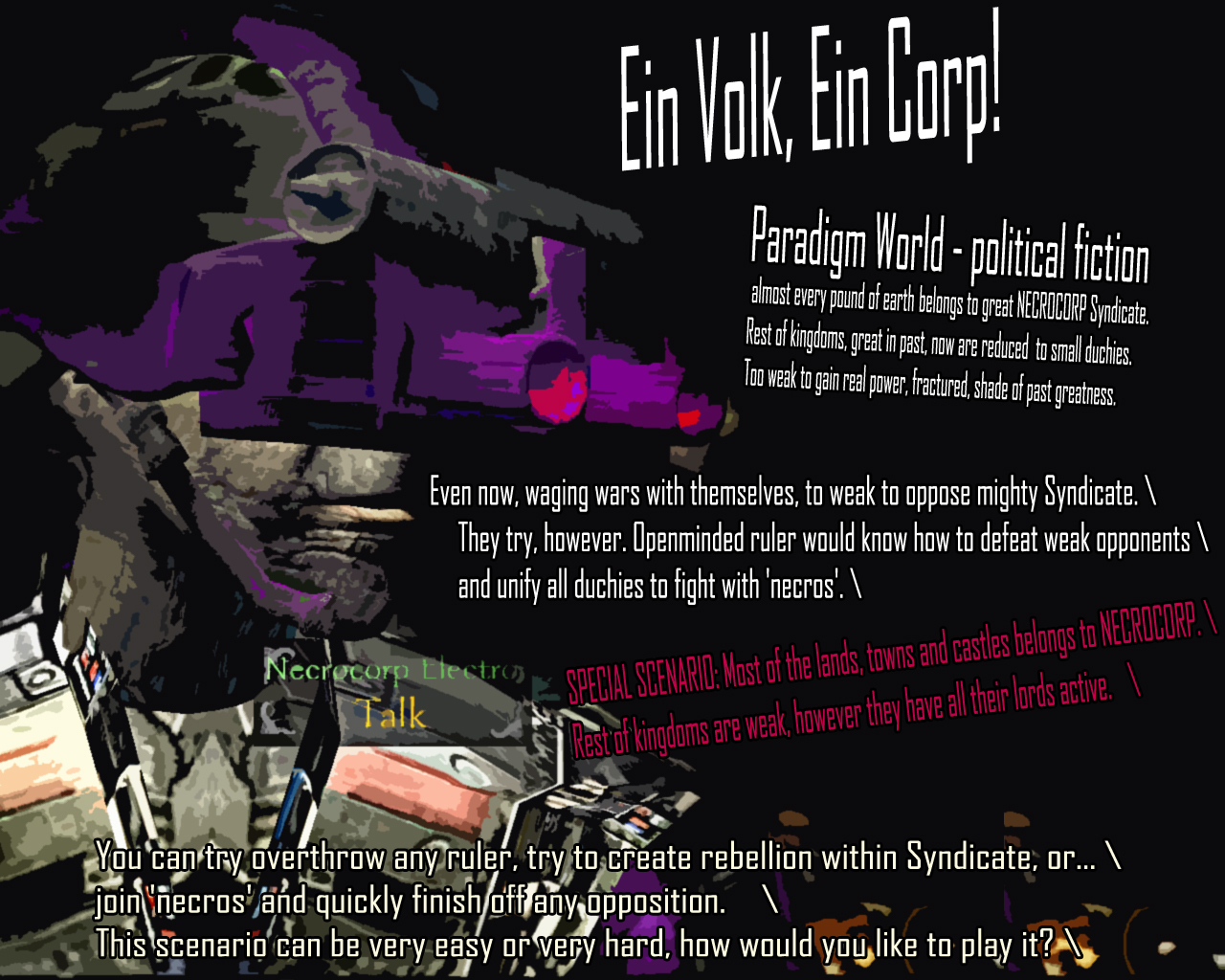 NEW SCENARIO for the PARADIGM WORLDS!

This WILL be a game changer. New scenario created by some scripting and new special feature - FACTION EDITOR.

What!? Is this even possible? Faction editor? Will this be given to players? Yes! Details in separate article.

Now, to the point. Great NECROCORP has overtaken most of the lands. This is alternative scenario.

Description from the game:

Paradigm World - political fiction - almost every pound of earth belongs to great NECROCORP Syndicate. Rest of kingdoms, great in past, now are reduced to small duchies. To weak to gain real power, fractured, shade of past greatness.
Even now, waging wars with themselves, to weak to oppose mighty Syndicate.
They try, however. Openminded ruler would know how to defeat weak opponents
and unify all duchies to fight with 'necros'.
SPECIAL SCENARIO: Most of the lands, towns and castles belongs to NECROCORP.
Rest of kingdoms are weak, however they have all their lords active.
You can try overthrow any ruler, try to create rebellion within Syndicate, or...
join 'necros' and quickly finish off any opposition.
This scenario can be very easy or very hard, how would you like to play it?

you will be able to recruit faction troops from villages, you will meet new faction leaders, and you will have to choose to join NECROCORP and crush any opposition or join rebel against them.

NecroCorp - in this scenario he will use two new units. On the pictures: 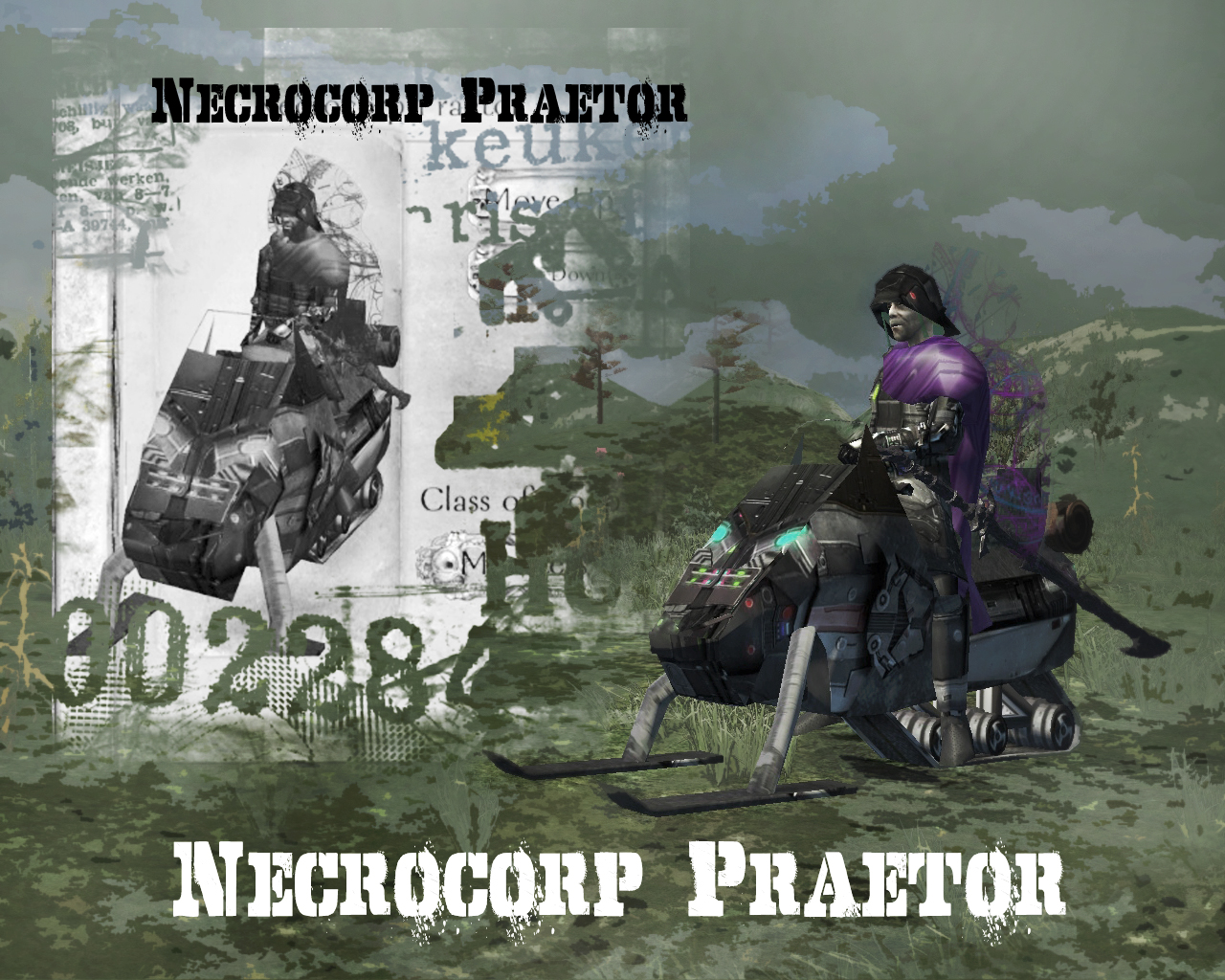 Necrocorp Praetor is a 'mount' unit. To be honest I have to admit that his 'hovercraft' works very much like any horse, on which I am working now (to make it more like vehicle). This will change in future versions though. I think that for expanding mechnics to vehicles there is whole new update needed.

Still, I think it is change in good direction. 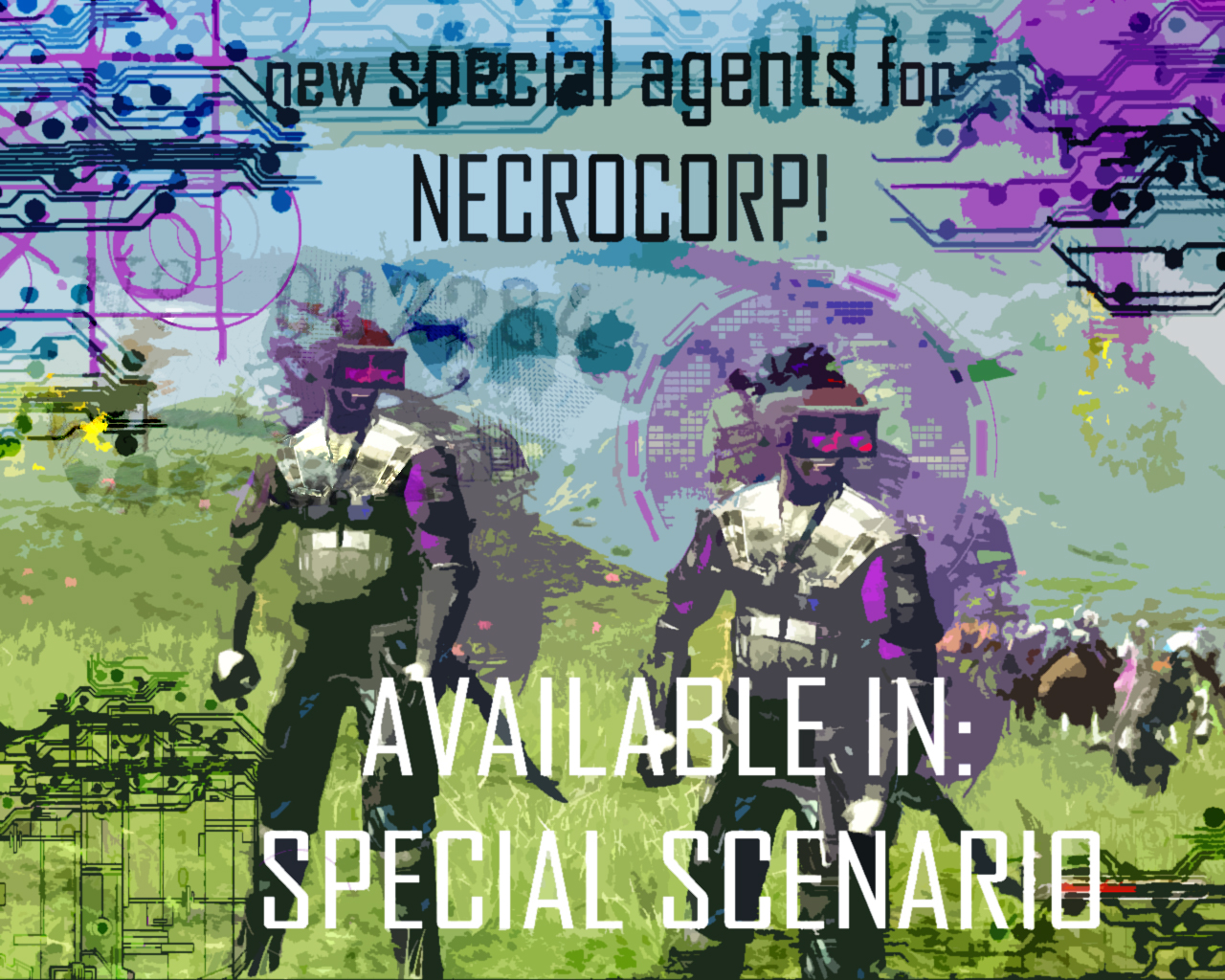 The second unit is quite similar, it look does not differ much. It is called necrocorp electro. They will help new empire to crush its enemies. 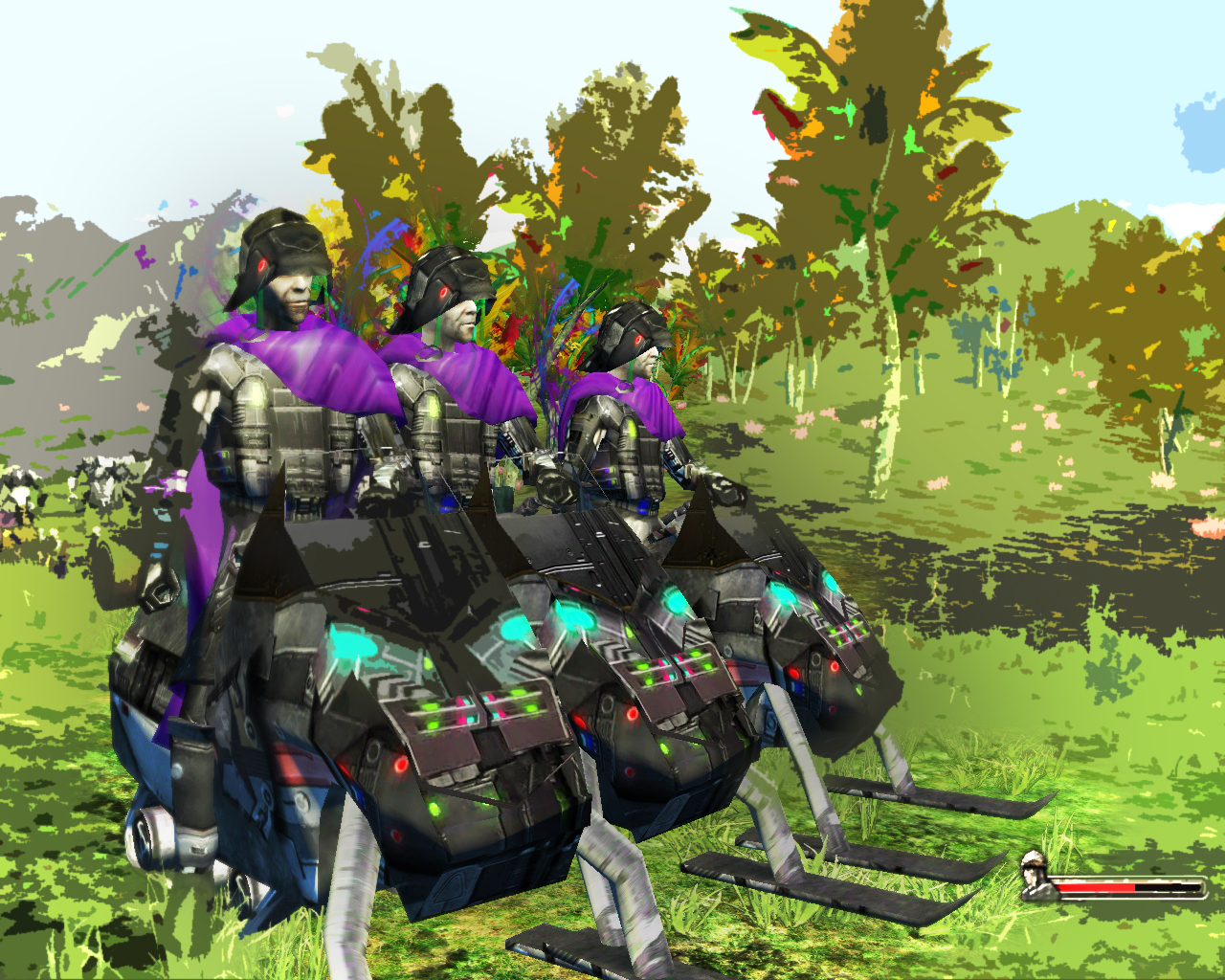 'Classic' campaign will be still possible to lay.

All this new things you will see in new 1.00 version of PARADIGM WORLDS mod for MB: Warband.

When? Very, very soon. It is rather matter of days, than weeks.

Awesome! Does this mean alien pirates / technomages will be playable?!

Every faction will be playable. So yes.

Thank you so much for your hard work! Looking forward to this a lot! Alien pirate + technomage faction has be hyped. Will units and villagers for these factions be recruitable from villages?

Is there a sole human faction coming?

Renaissance is a sole human faction. So yes, but there was such faction from many versions before.

UNITS OF FACTIONS ALL PLAYABLE WILL BE HIREABLE ALSO FROM VILLAGES :)))))) of course 1st tier troop of technomages is scav mutated morlok, not technomag. So you'll have to train him to be a cyborg then technomage. But it will be far easier to gain any troops.

And because it is a sandbox there is no restrictions, to put any adjustments in factions to any scenario. You will have only 'pay' on regular basis for your faction.

is star gate faction will be playable?