Hold on to your Nuggets! There’s quite a bit in store for you today. It’s been another amazing and super productive month. The team’s momentum never slows. They’ve been squashing bugs left and right, as well as improving the game’s performance and your overall experience in the game. So many things have been ironed out thanks to the help from all of you! Your support and feedback is outstanding and does more good than you could ever know.

Hold on to your Nuggets! There’s quite a bit in store for you today. It’s been another amazing and super productive month. The team’s momentum never slows. They’ve been squashing bugs left and right, as well as improving the game’s performance and your overall experience in the game. So many things have been ironed out thanks to the help from all of you! Your support and feedback is outstanding and does more good than you could ever know. Please continue reporting bugs and issues via Discord, the Forums, or simply sending us Tweets or commenting on Facebook. Thank you for everything you do! Alright, let’s not make this all about you, shall we?

We’re happy to announce the initial rollout of the Save and Load system \o/. We know, we’ve been keeping you waiting for quite some time, but this is a surprisingly complex system due to a few of the technical aspects of the game. This comes down to how we save procedurally-generated content. We needed to ensure 100% accuracy when you load your game back. We are releasing the system with a few limitations in somewhat of a beta mode. Right now, you’ll only be able to have a single save file, but remember that this is only for initial release. This will help us collect and identify bugs more easily.

How does it all work? We’re introducing unique saving mechanics to The Universim. Saving is going to be an actual part of the in-game experience, tied to a certain mechanic. In order to save your game, you’ll need to construct the Archive Building. This structure stores the entire history of the Nugget civilization (also known as save files). When the building is functioning properly, the game can be saved. If the building is destroyed, you’ll likely feel a slight build up of anxiety over the fact that progress will no longer be saved. There will also be anautosave option that will allow your Nuggets to write their history on their own. Of course, you can load your game back at any time from the Archive building or main menu. 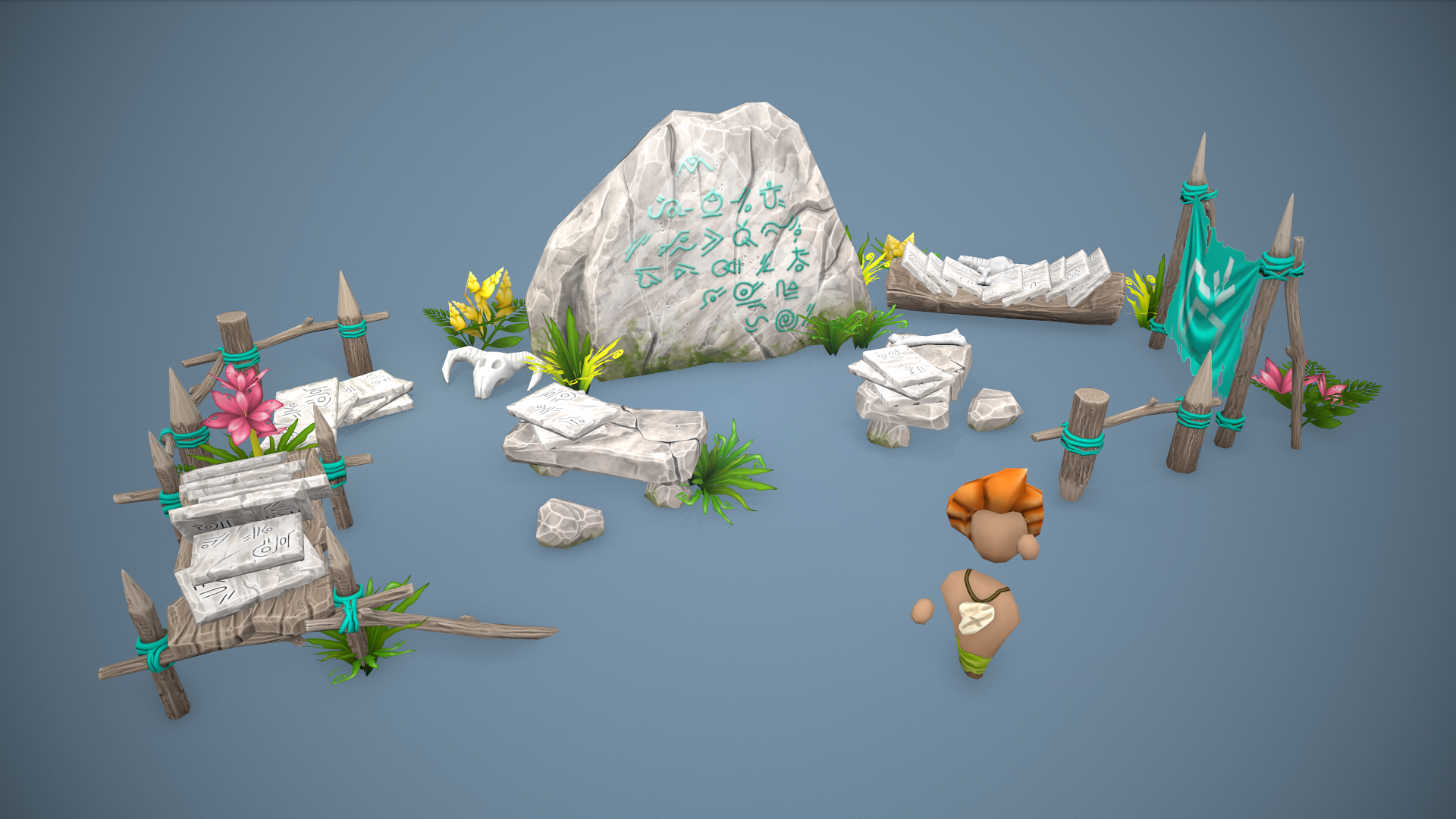 As you probably already noticed, we want The Universim to be a challenging experience where every action can lead to a potential disaster for the Nugget civilization. As a result of the game being a work in progress, balancing might be an issue at times, but we work hard to fix issues as we go. At times, you might find yourself thinking that a particular feature is too aggressive or impossible to overcome. Please know that we are developing systems that will allow you to properly deal with negative situations and turn things around.

At this point, you’re going to have to choose to either hold onto your Nuggets or your buildings, because something is going to be blown away! Tornadoes have now been added to the game. They are the latest natural disaster to be implemented and will threaten your civilization whenever they appear on the planet. It’s an enormously destructive phenomenon that can potentially eradicate your entire civilization, but the good news is that it’s very rare and the chances of it hitting your village is very low. If it actually does decide to pay your civilization a visit however, we extend our condolences. In the future, you will be able to direct tornadoes using Creator Powers.

Yes, you read that right! Now you can admire the glorious, shapely, and impeccably-groomed (well, maybe not always) facial hair found on certain Nuggets. What’s cooler than seeing a barbaric Nugget with a thick, red beard yelling unintelligibly about something in the middle of the village? It’s even better seeing them scream like an upset gerbil when picked up and thrown. 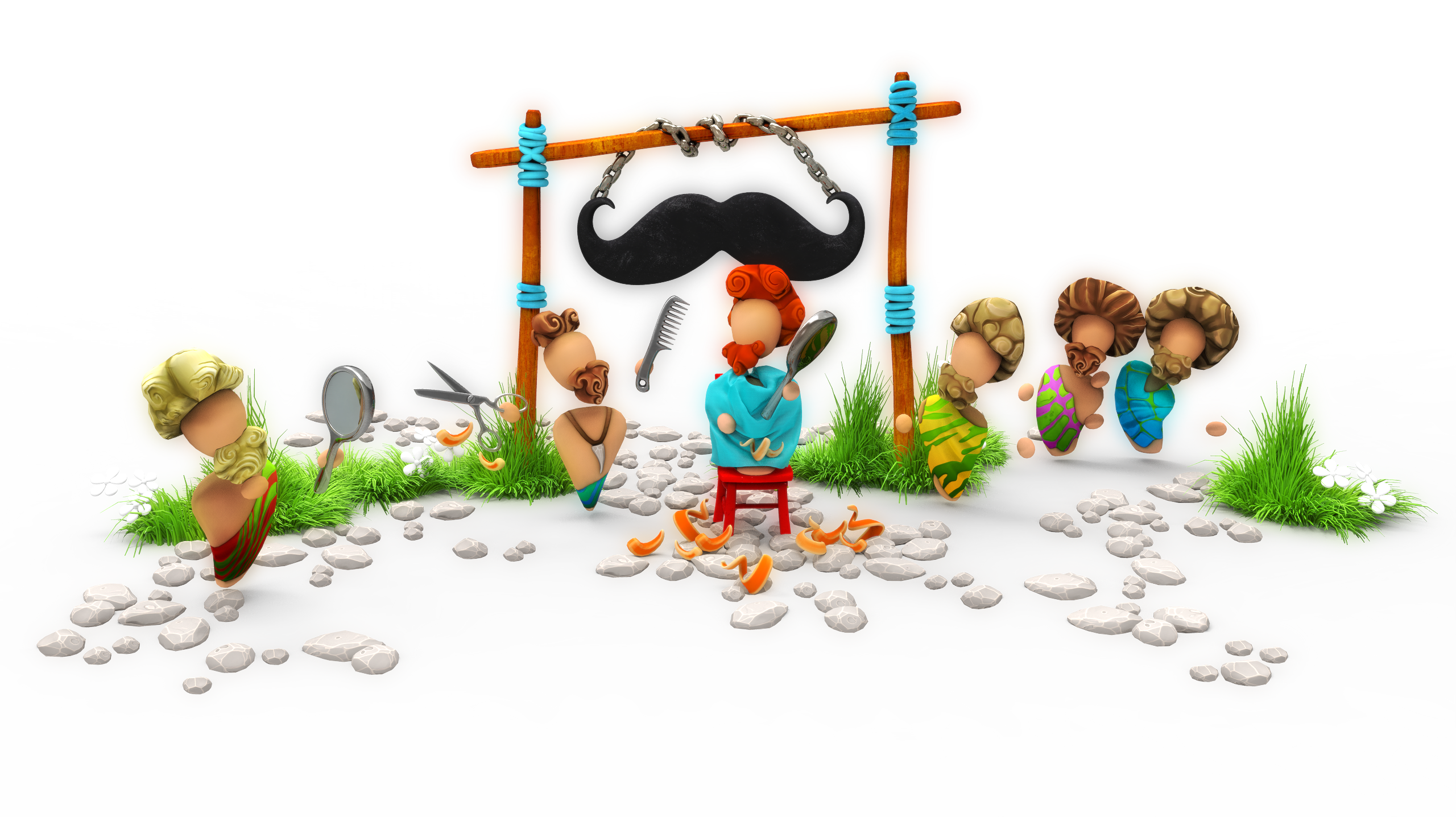 However, we didn’t just add beards to the game, we added the innovative Dynamic Beard System™ . With Research Perks, you’ll be able to alter how your civilization looks. Some perks will either reduce or increase the percentage of Nuggets that wear beards with pride. This can be something like the Stone Shaving Blades Perk. It has the unfortunate side effect of leaving Nuggets irreparably scarred, but they’ll feel so much fresher with a shaven face. On the bright side, the scarring will at least add something new to their usually emotionless appearance.

We feel that you might start getting overwhelmed with the amount of news being sent to you by your civilization. We decided to introduce the News Grouping System to remedy this. This system will combine a number of similar news stories that occur within a short time period together into a single event. Of course, we will allow you to choose the manner in which news is delivered to you from the News Archive panel. So far, there are 3 options: Full - will show you all news messages without grouping; Minimalistic - you’ll only see icons related to events; and Compact - similar news messages will be combined into groups. We hope you like it! 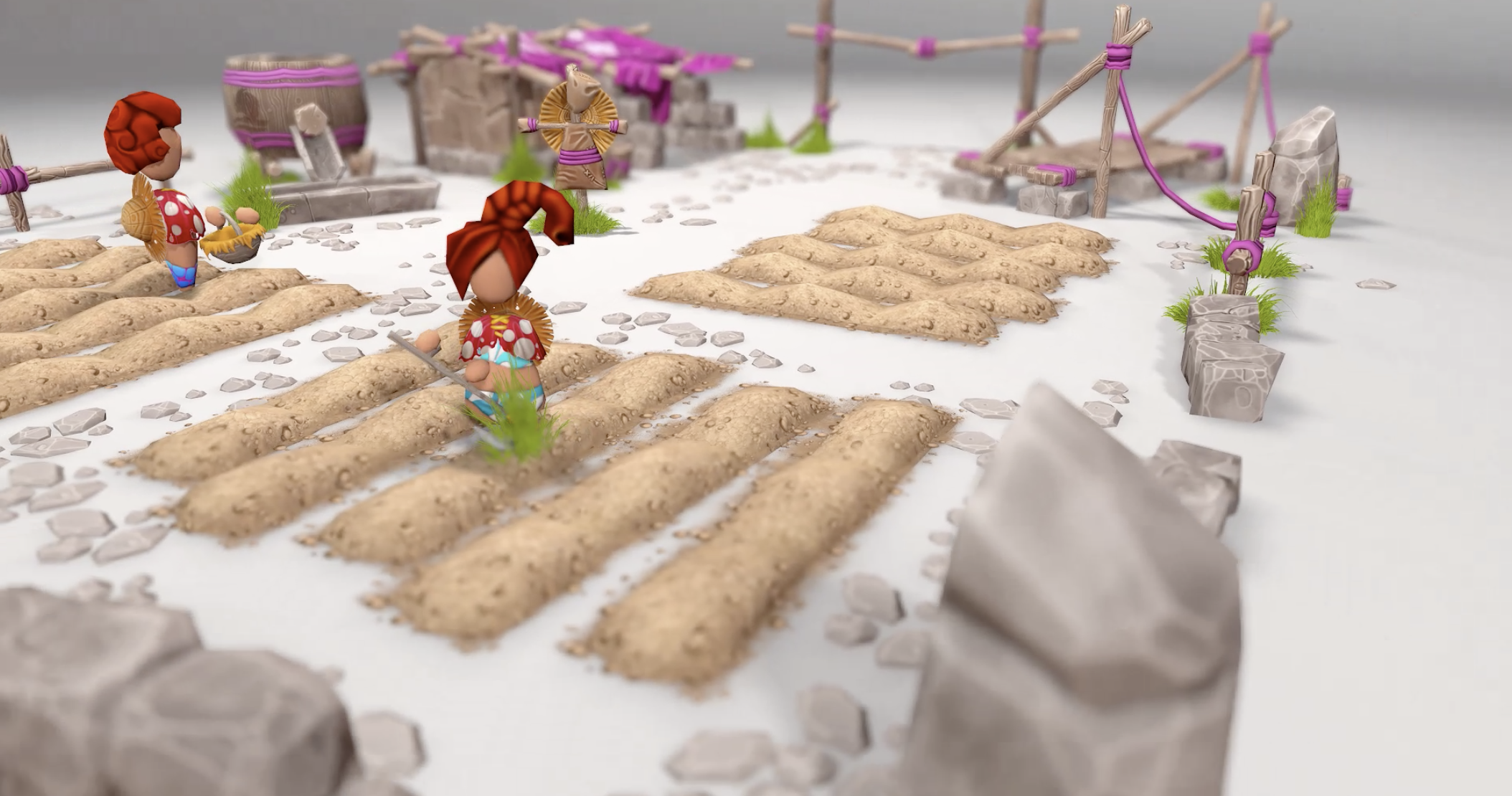 To kick off the initial Creator Power implementation, we’re starting with the Heal Power. This Power allows you to heal Nuggets, repair buildings, or even regrow resources that have been harvested. It’s like a trusty multi-tool. You can select this Power from the Creator Power Menu and use it by holding the left CTRL button before clicking on the desired object. This feature is still in an incomplete state, so expect a few missing pieces here and there. The Heal Power will be improved in future patches. We rolled this Power out as quickly as possible in order to help combat the Engineer bug that could still potentially appear. This involves Engineers not performing tasks properly. We believe the bug to be fixed, but precautions are never a bad idea.

Some of these may seem familiar from the v16 Hotfix

OUR PLANS FOR THE NEXT PATCH

Coming up in the next patch, we would like to concentrate more on performance and overall game stability. This includes eliminating some nasty bugs that have been bothering you and performing a little rebalancing. Due to this, the next patch will be lighter in new content and features. During this time, we’ll also be pushing towards improving the load and save functionality. Please let us know (via Discord or the forums) which bugs should be highest on the hit list and we’ll get to squashing.

Yes, we're going to Gamescom this year! If you’re planning on heading there, be sure to drop by our stall. We love meeting each and every one of you. Most of the team will be there to showcase The Universim to attendees. We’ll be there from August 22 to 26, and, you can find us at Hall 10.1 Aisle. Stop by to pick up some awesome swag. If you mention you’re already part of the family, we’ll treat you as a honored guest!

Our demo has become super outdated on Steam, so we're planning to release a new version in the middle of the month. Demo content will be limited, meaning that certain buildings will be locked and the game itself will be several updates behind the live version. We're also not offering any additional support for the demo. We want to give newcomers the opportunity to try the game out before they buy it. It will also act as a great tool to test your computer’s performance before purchase.

Thank you all for your continued epicness! We’ll always be listening to what you have to say, which we hope you see reflected in each new update. Remaining as transparent, honest, and responsive as possible is what we’re all about. We have some very cool features lined up, so expect an updated Trello roadmap very soon. Please leave your thoughts and comments below. You never cease to leave a smile on our team’s faces. 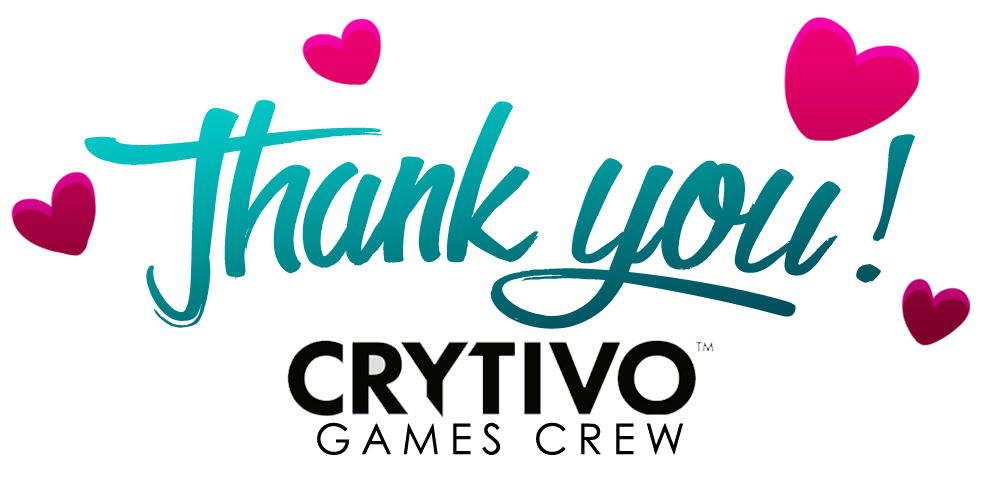 Thank you!
All the best, The Crytivo Crew