New update list ft. Nod and their arsenal of cyborgs, flame units/weapons and some tiberium based units.

Hey All! New update article, this time it's for nod and their arsenal of flame weapons and cyborgs (with some tiberium based stuff)

Here is a brief view of the changelog (with some screenshots): 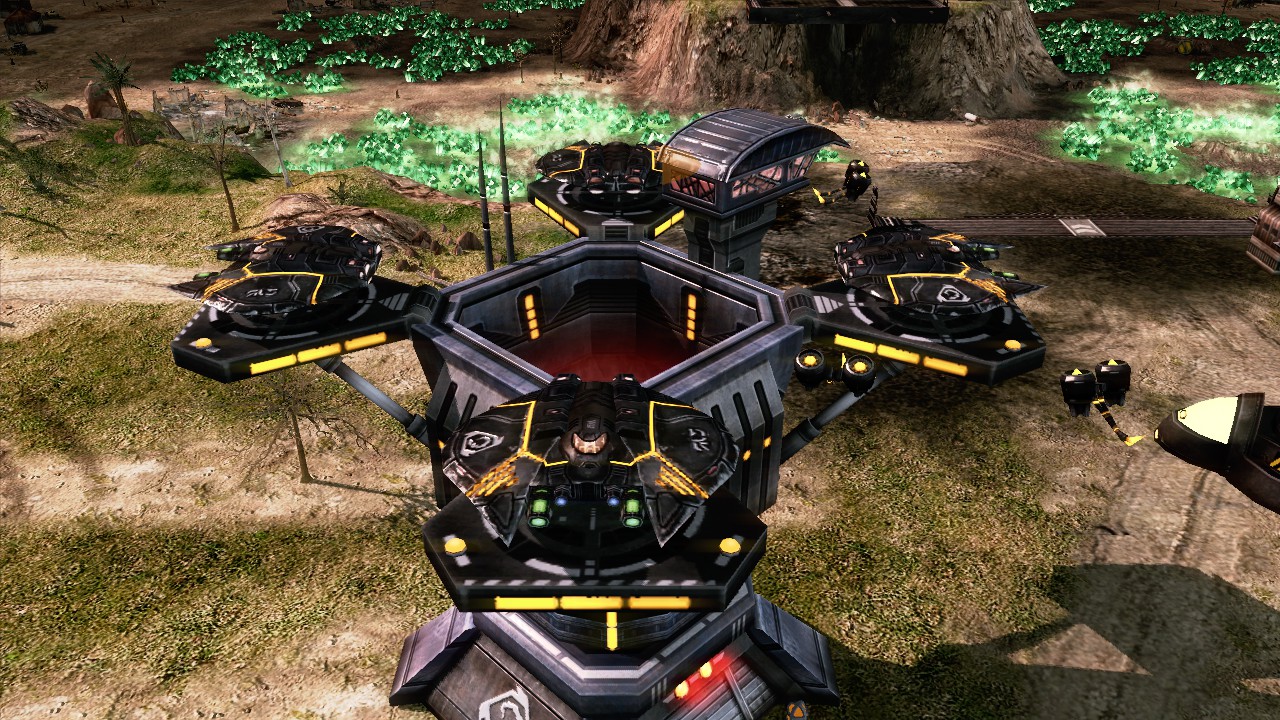 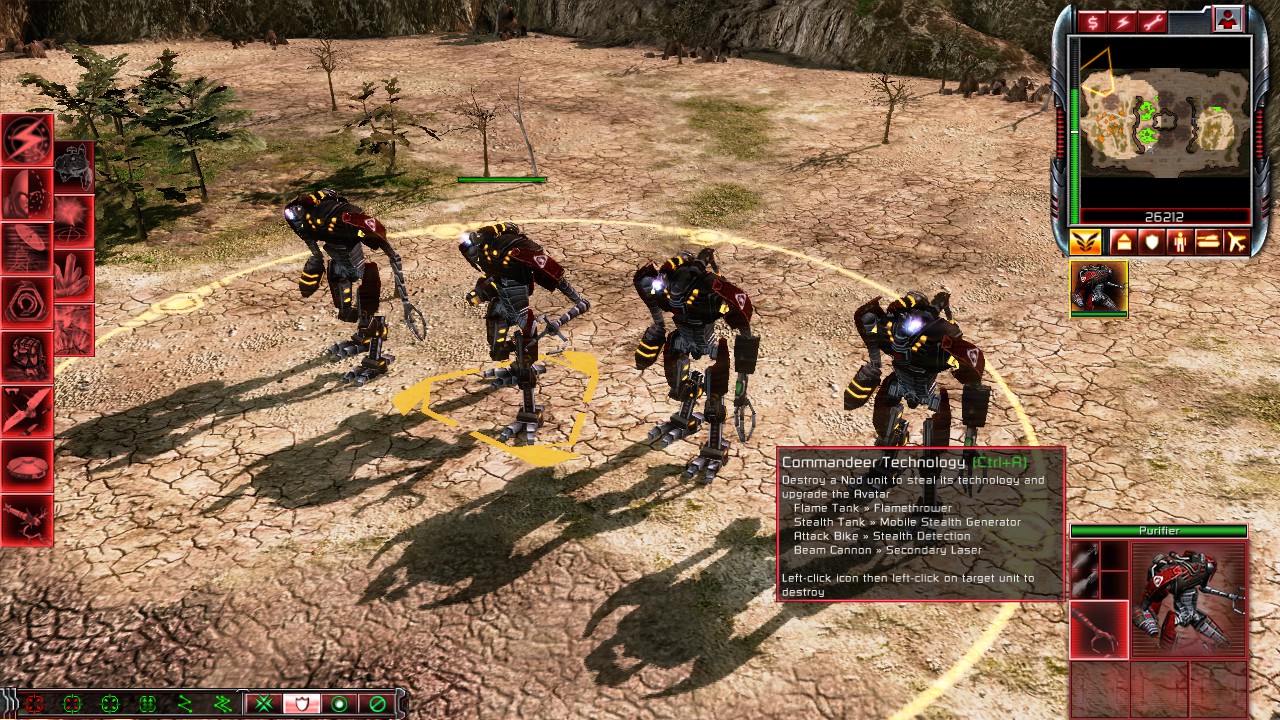 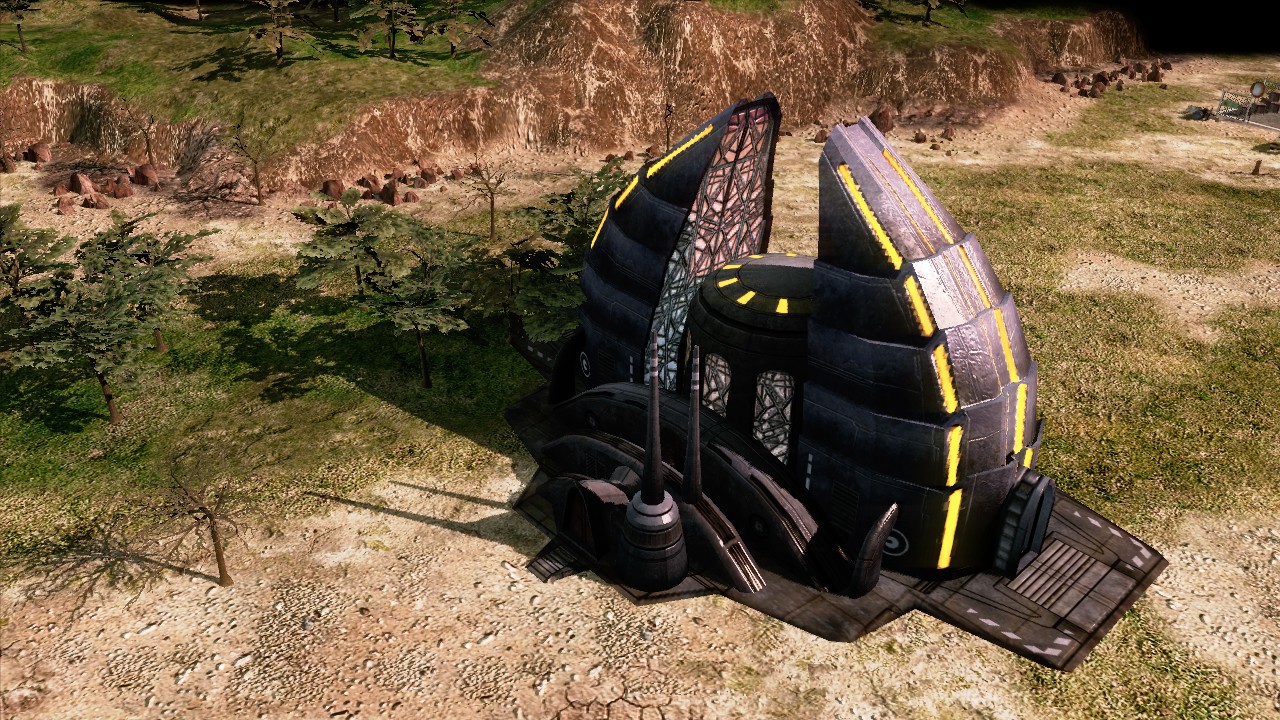 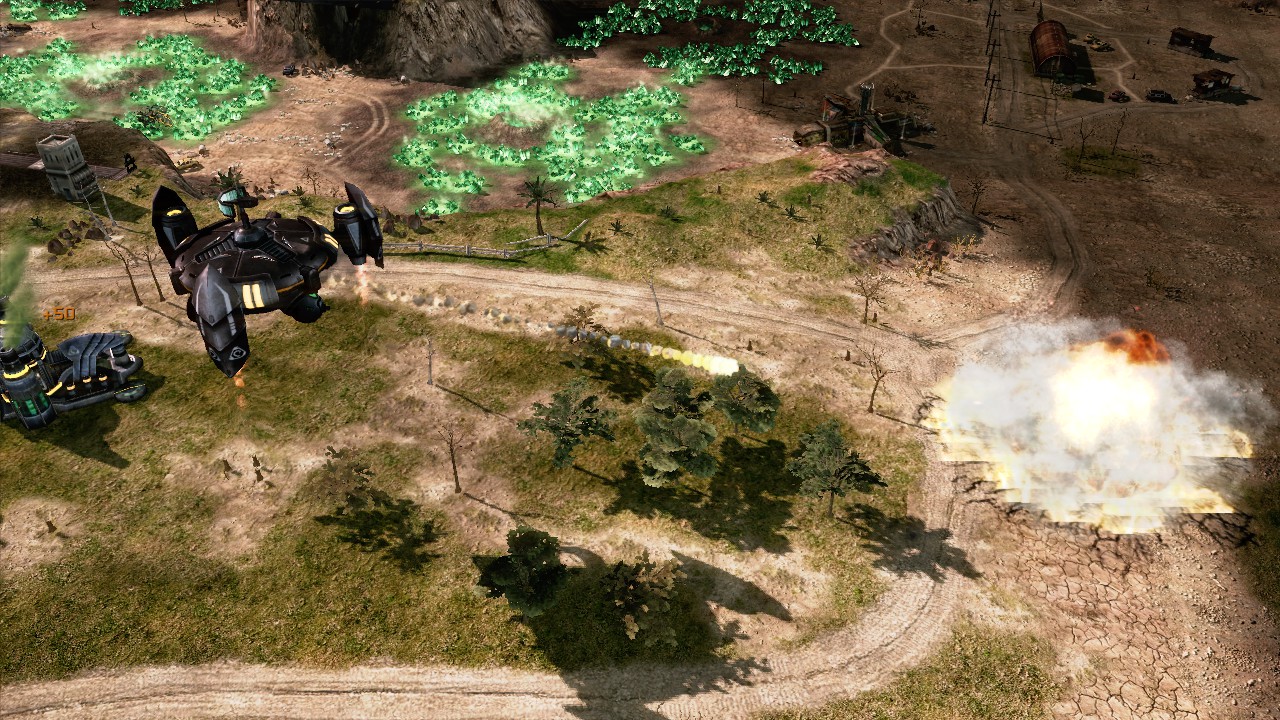 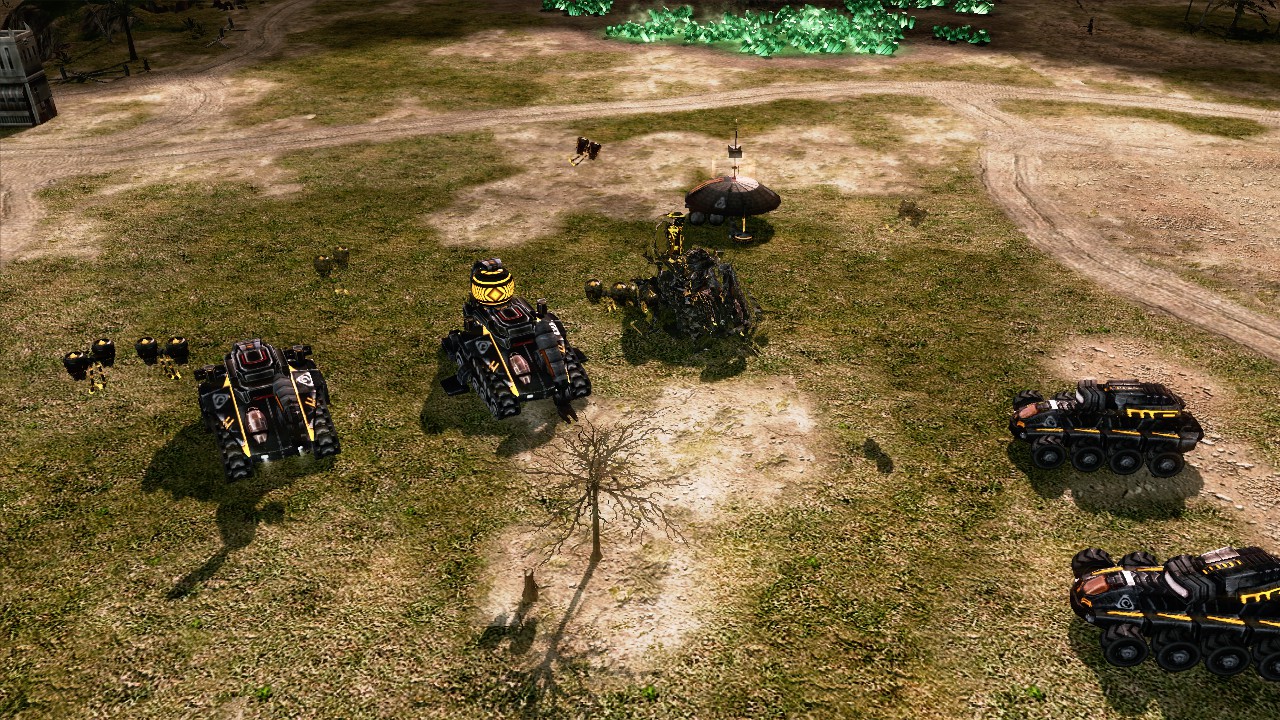 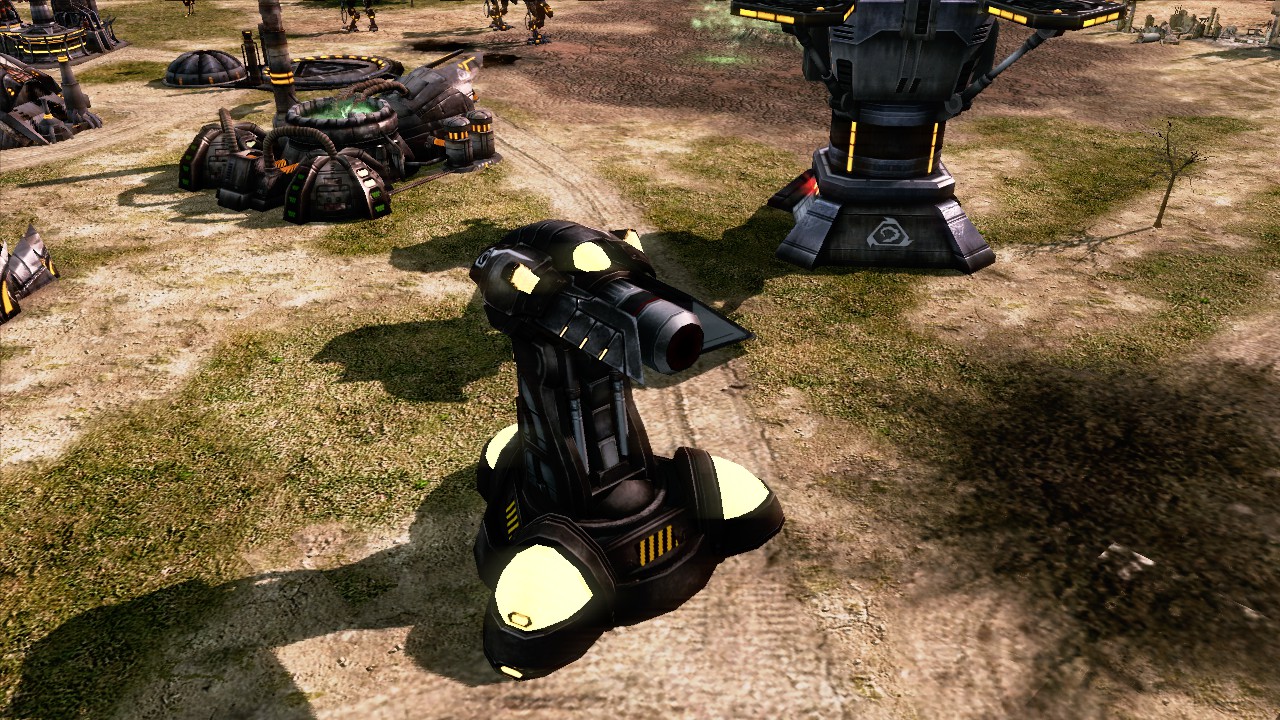 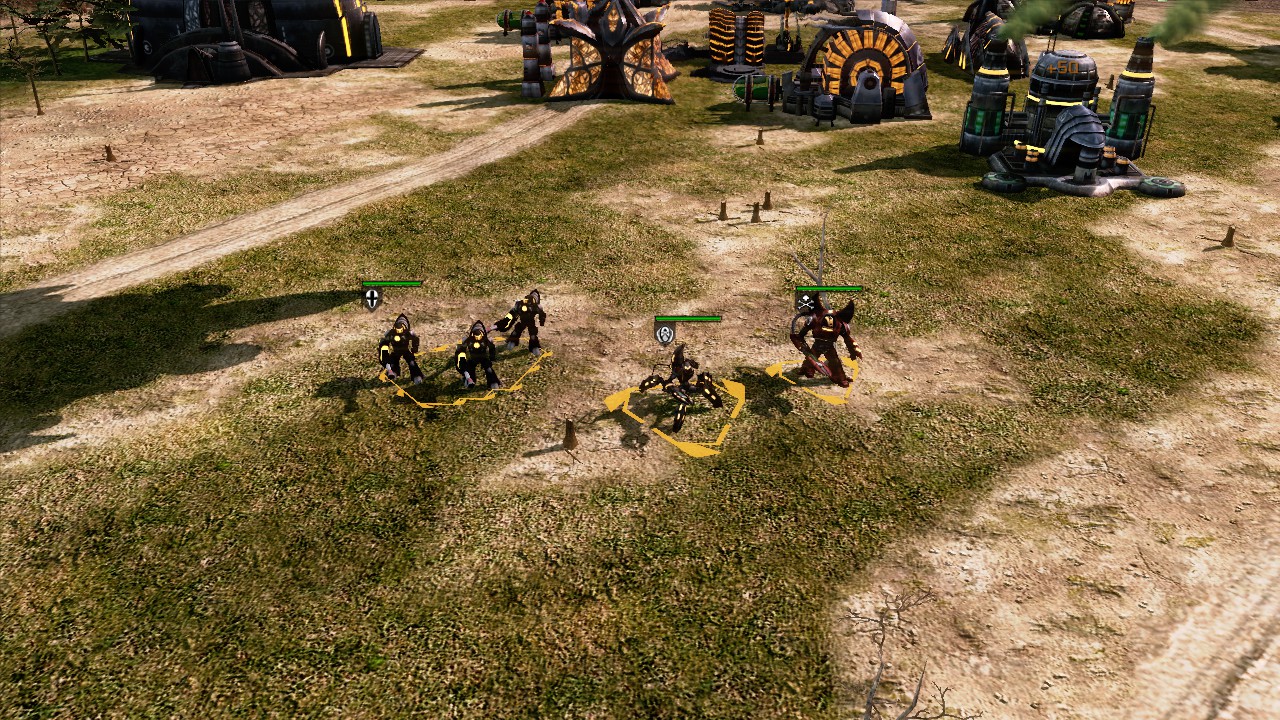 -Scorpion Tanks are now trained with both weapons (cannon and laser) 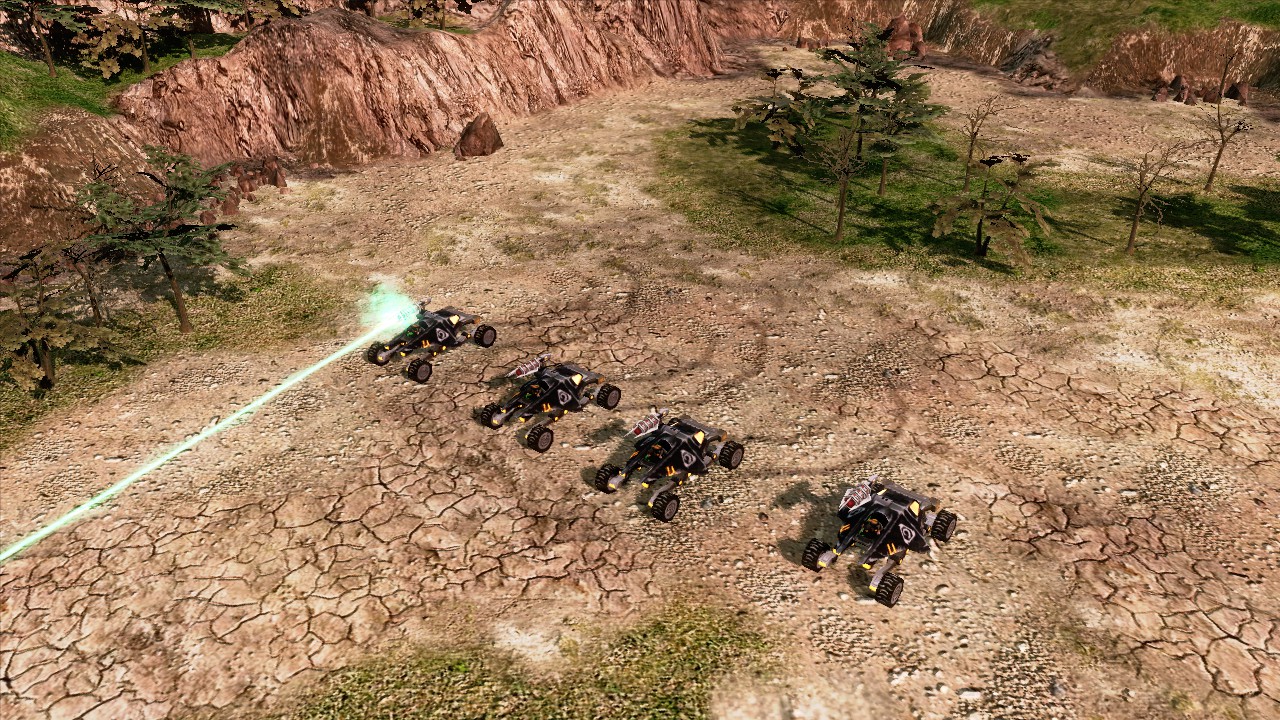 7) Laser Fencing: No longer a support power, but an upgrade for all Nod Buildings

11) Cybernetic Enhancements: (New) Affects All infantry in the Hand of Nod (Does not apply to units trained from secret shrine) and increases armor, speed, and health

Last thing are the new Centurion Artillery Walkers! (only available at Warmech Facility) 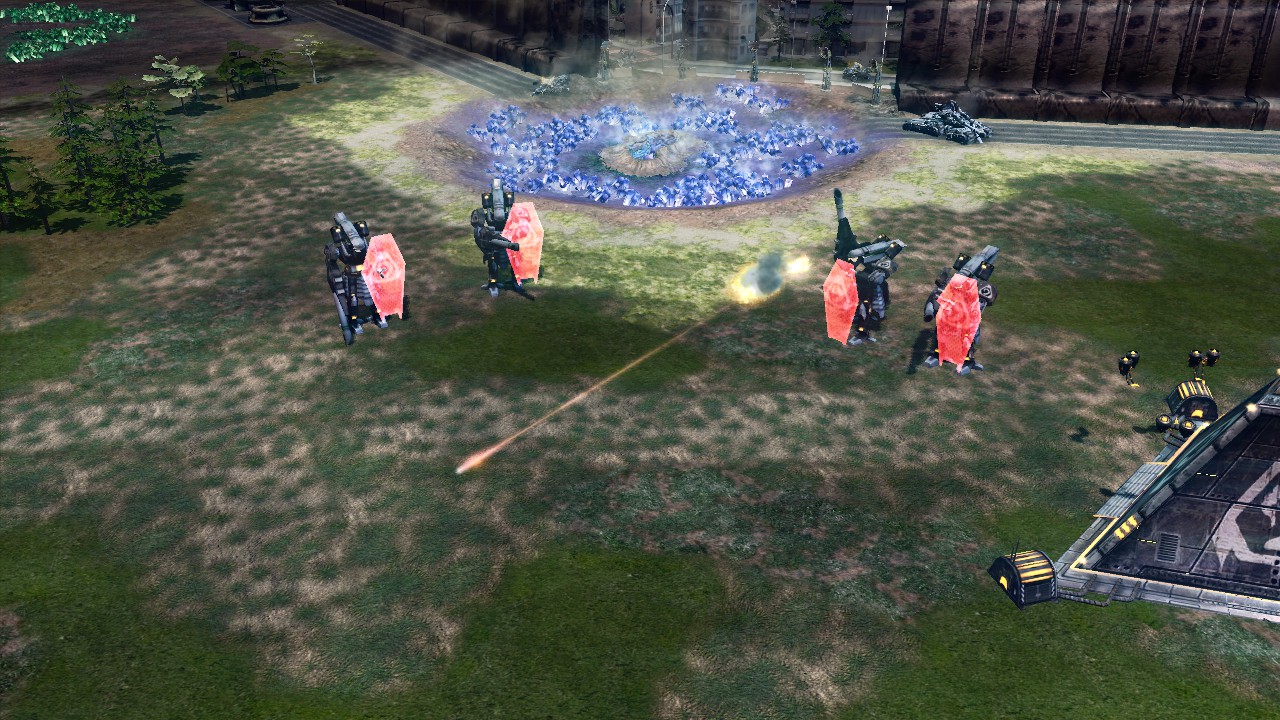 That's about it! Scrin update will come next, stay tuned!

good job.... when is the release of the new version of the mod ?

i release betas in my discord server for now, until i finish scrin, a public version will be released here on Moddb. But atm, just my discord (im doing this in order to have people find certain bugs and balancing issues)